Still Time To Give Wine 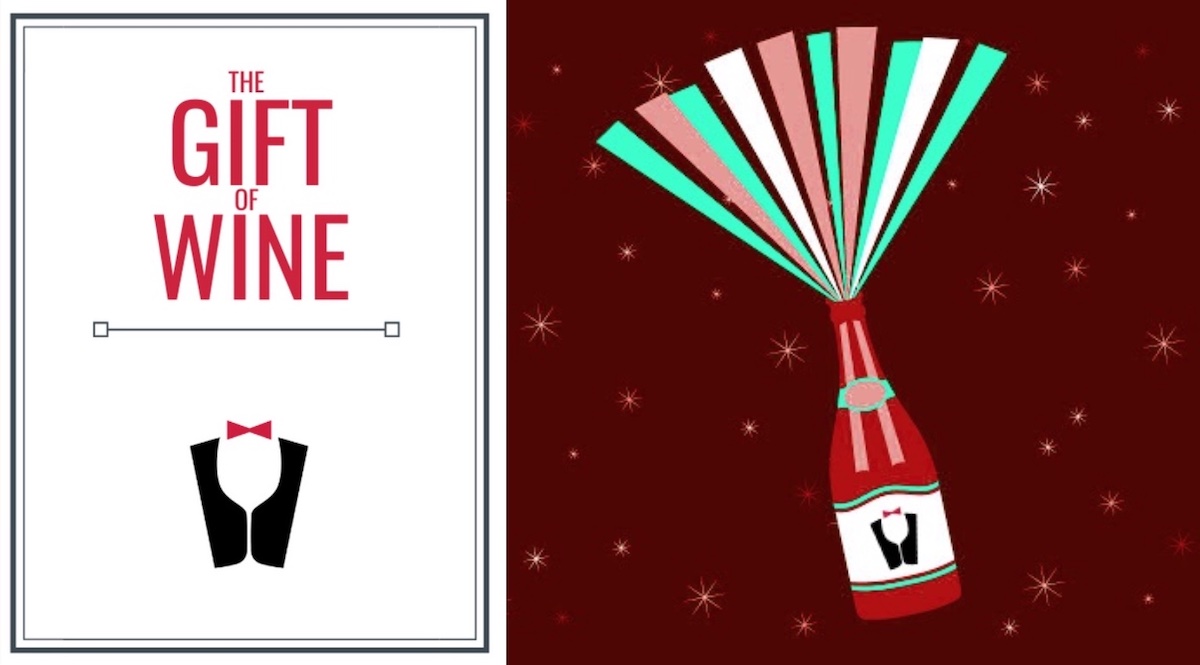 Give Wine for Christmas with
Le Sommelier Gift Cards

It’s not too late to send wine this Christmas!

Our digital gift cards are as easy to use, as they are to purchase, and redeemable for any wines, Mixed Cases, or merchandise on our website.

The lucky recipient can enter their unique code at checkout to subtract the gift card value from their order total. The gift cards never expire, and come in multiples of $50 and $100.

I wanted to take this opportunity to thank you for your continued support, this year, more than ever. It’s not the 20th anniversary year that we were expecting, but our entire team made it through intact, thanks to you. Most of our producers are small, independently owned and operated businesses, like ours. You can view our complete portfolio here. Thank you for letting us share these producers and wines with you.