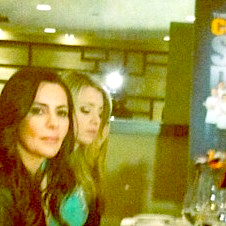 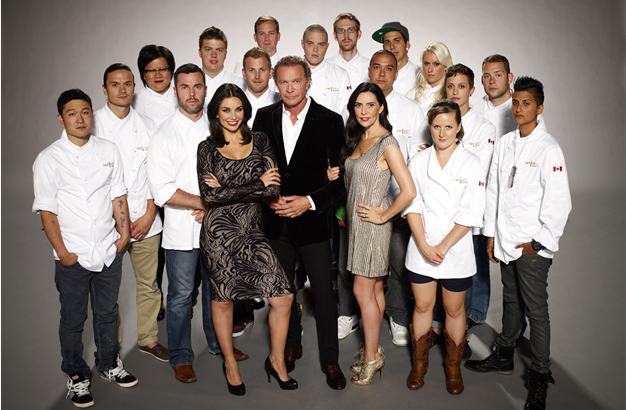 They’re back: Shereen Arazm, Mark McEwan and Lisa Ray reappear on the Food Network on Monday, March 18 in  the third season of Top Chef Canada. The three of them and their guest judges will, for our viewing pleasure, terrorize 16 young cooks vying for TCC’s bragging rights and $100,000 cash prize. Five of the 16 contestants this year come from Toronto, so to get things going the folks at Food Network recently organized a lunch at McEwan’s North 44 restaurant. Each course would be cooked by a respective contestant. 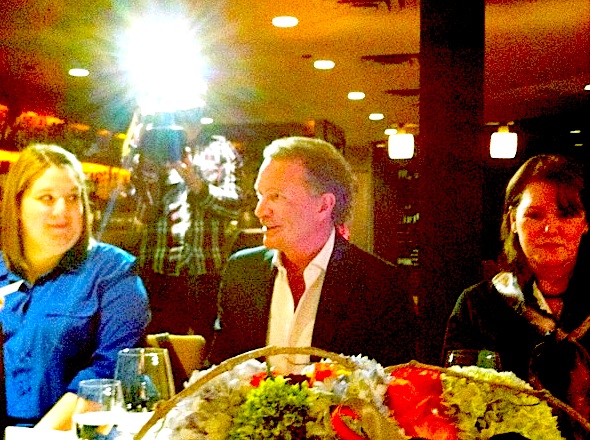 So far, so good, thought this intrepid reporter: why not enjoy a fancy five course meal with a bunch of glamorous TV people? This is just the sort of field work GFR excels at, after all. Invitation accepted. Only, it turned out to be not so straight forward. The dozen, or so, of us hacks (who ranged from fellow foodie hacks to entertainment and TV coverers) were retaught that eternal lesson that there is no such thing as a free lunch, when Lisa Ray announced we were going to be put to work! The lunch, apart from offering an informal opportunity to question the three hosts, was going to be a mini-Top Chef Canada challenge, with the five Toronto chefs competing for $1,000 cash and lifetime’s supply or paper towels.* We, the journalists, would be the judges.

“It’s tough: you can see the stress on the competing chefs’ faces, ” explained McEwan when we realized that judging, even when the stakes were relatively low like today, wasn’t going to be easy. Our judging job, in a way was just as well, since Top Chef’s famous $1,000,000 non-disclosure agreement makes a Q&A with its stars a bit of a challenge. Arazm tantalizingly said, “Things happen on this season that have never happened before on Top Chef Canada or in the US,” referring to the American versions of the show. What these things that happened were, of course, could not be revealed. 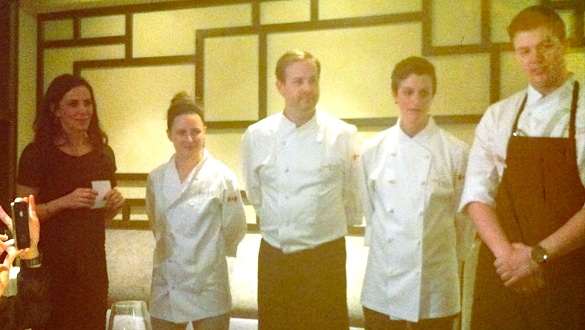 What could be revealed, Arazm also explained, was that Season Three includes more female contestants (five) than ever. The successful restaurateur went on to say, “These girls can cook and I hope they inspire some of our young viewers, who are girls, to get into the industry.” As it happened, Becky Ross, who was the sous chef at Malena, won (narrowly, I imagine) our mini competition with a sublime cornbread, whiskey and home-canned peaches dessert. Whether that was a portent of what happens in the show could not be discerned.

Our lunch and judging exercise took about two hours. It was good fun and mostly delicious, with one or two misses. On the show the hosts confirmed takes a lot longer, with McEwan estimated that it takes about 22 hours of filming to make one hour-long episode, much of it deliberating and agonizing over who to cut and who to keep. Still, Arazm, McEwan and Ray don’t seem to mind the work and enjoy the mix of people who come through the show. Ray said, laughing, “We’re like the circus, you never know what’s going to happen.”

Find out more about Top Chef Canada Season Three, including the bios of a ll 16 contestants, at foodnetwork.ca/topchefcanada. 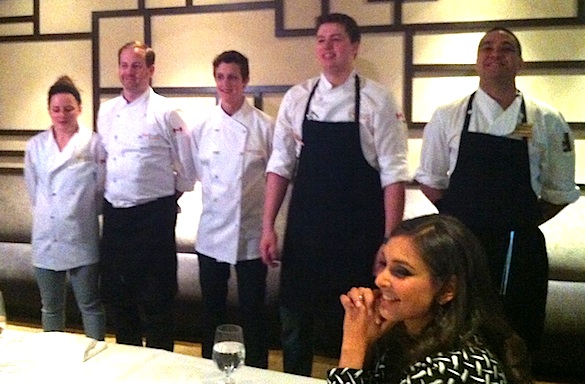 *Kruger Sponge Towels sponsors the cash prizes on this season of Top Chef Canada. GE Monogram Kitchen sponsors a $30,000+ kitchen prize and Caesarstone Quartz Surfaces also throws in an installation (one assumes of a counter top) to the grand prize winner. 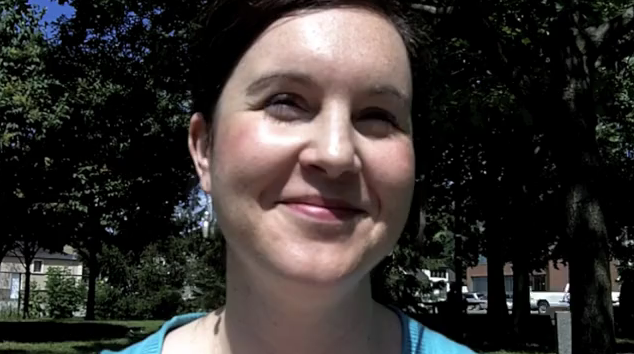 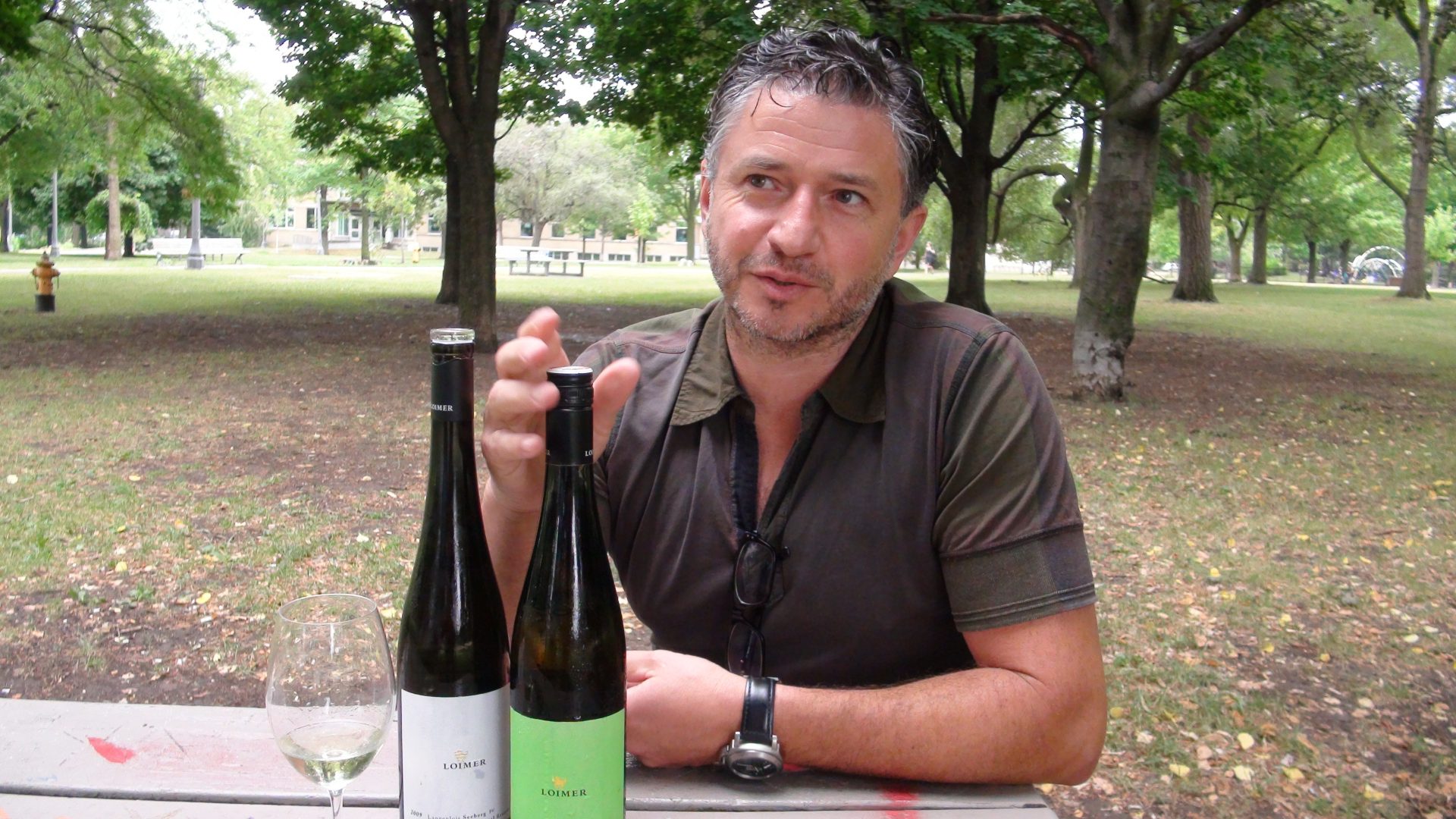 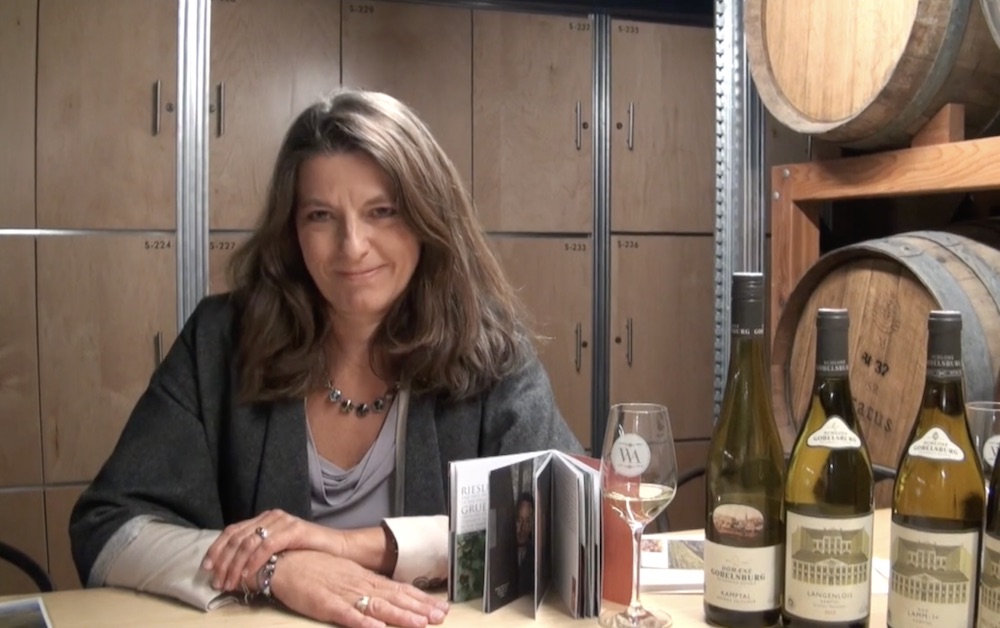 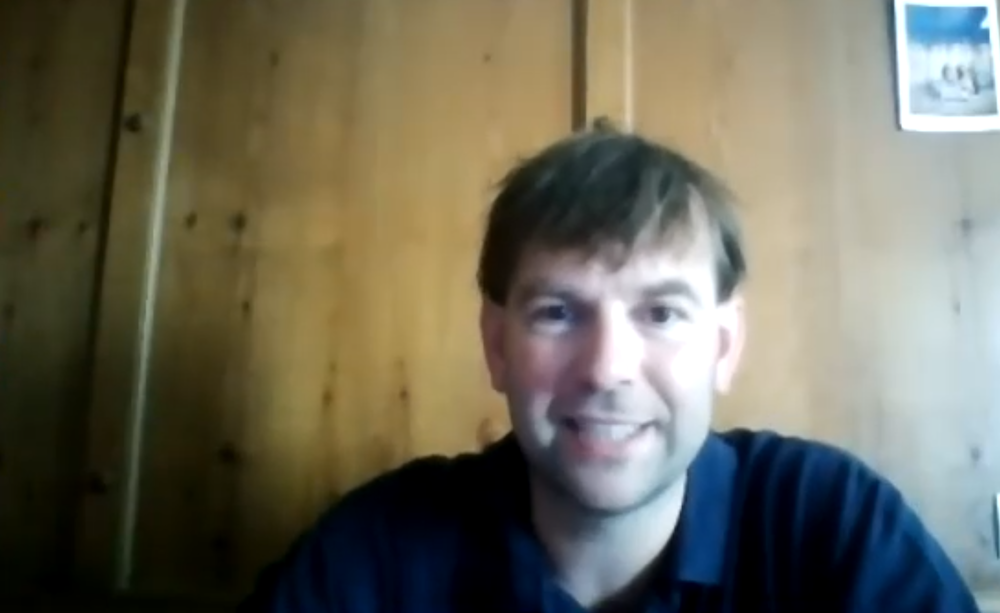