The 2nd Annual Stop at Scaramouche – A Photo Essay 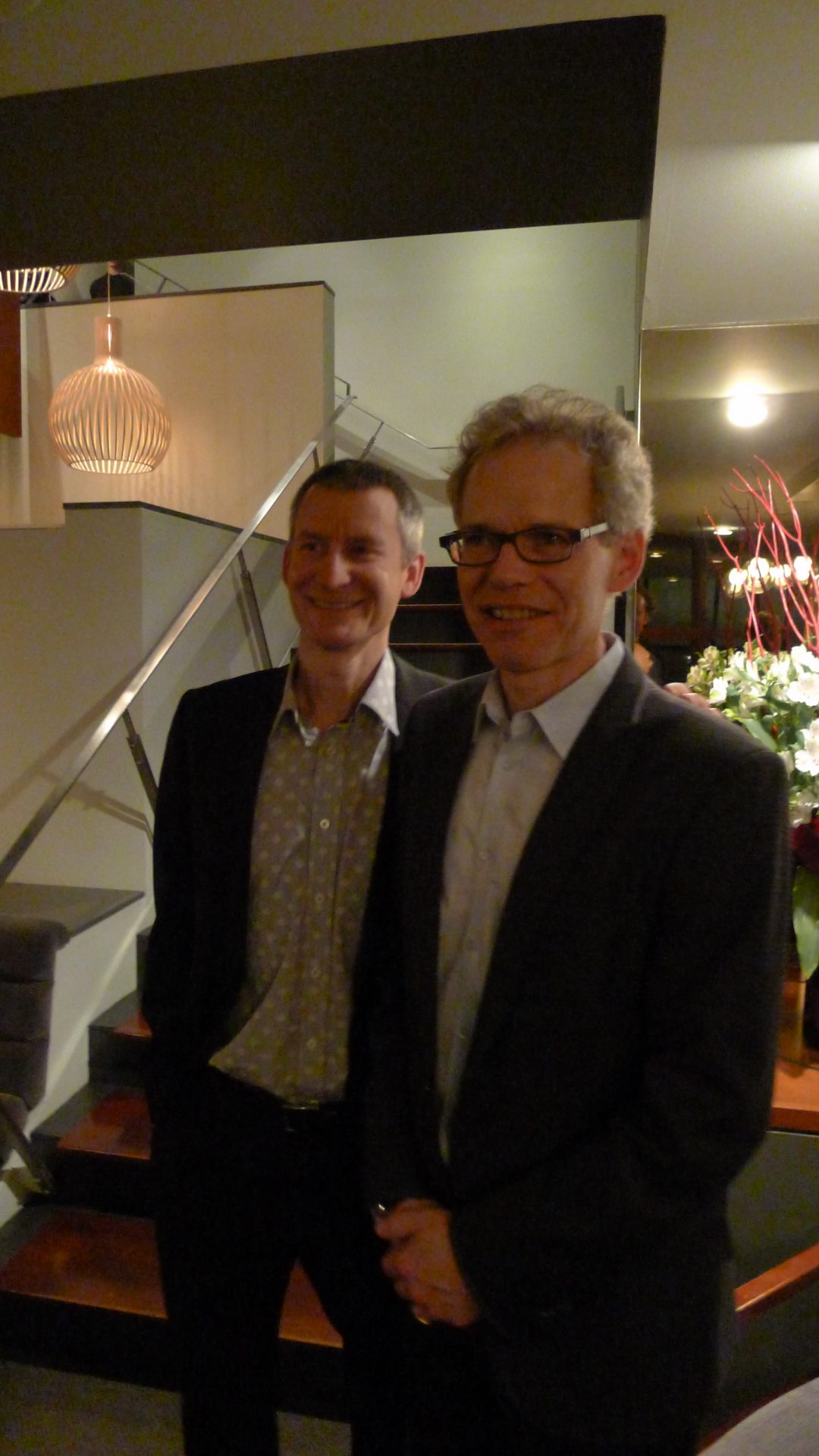 Co-Proprietor Carl Korte gave the assembled guests a warm welcome and then introduced The Stop’s Nick Saul, who spoke of some of the successes of the Community Food Centre where he acts as Executive Director. Stratus’ Charles Baker then led the diners through a selection of some of Ontario’s best bottlings, including an exclusive preview of his soon-to-be-released 2009 Riesling… more on that particular wine coming up in next week’s issue. The men of the evening: Charles Baker, Nick Saul, and Carl Korte

Edinburgh-born/Toronto-based Sommelier, consultant, writer, judge and educator Jamie Drummond is the Director of Programs/Editor of Good Food Revolution… and that was a superb dinner, with delicious food, splendid wines, great company, and all for a excellent cause. 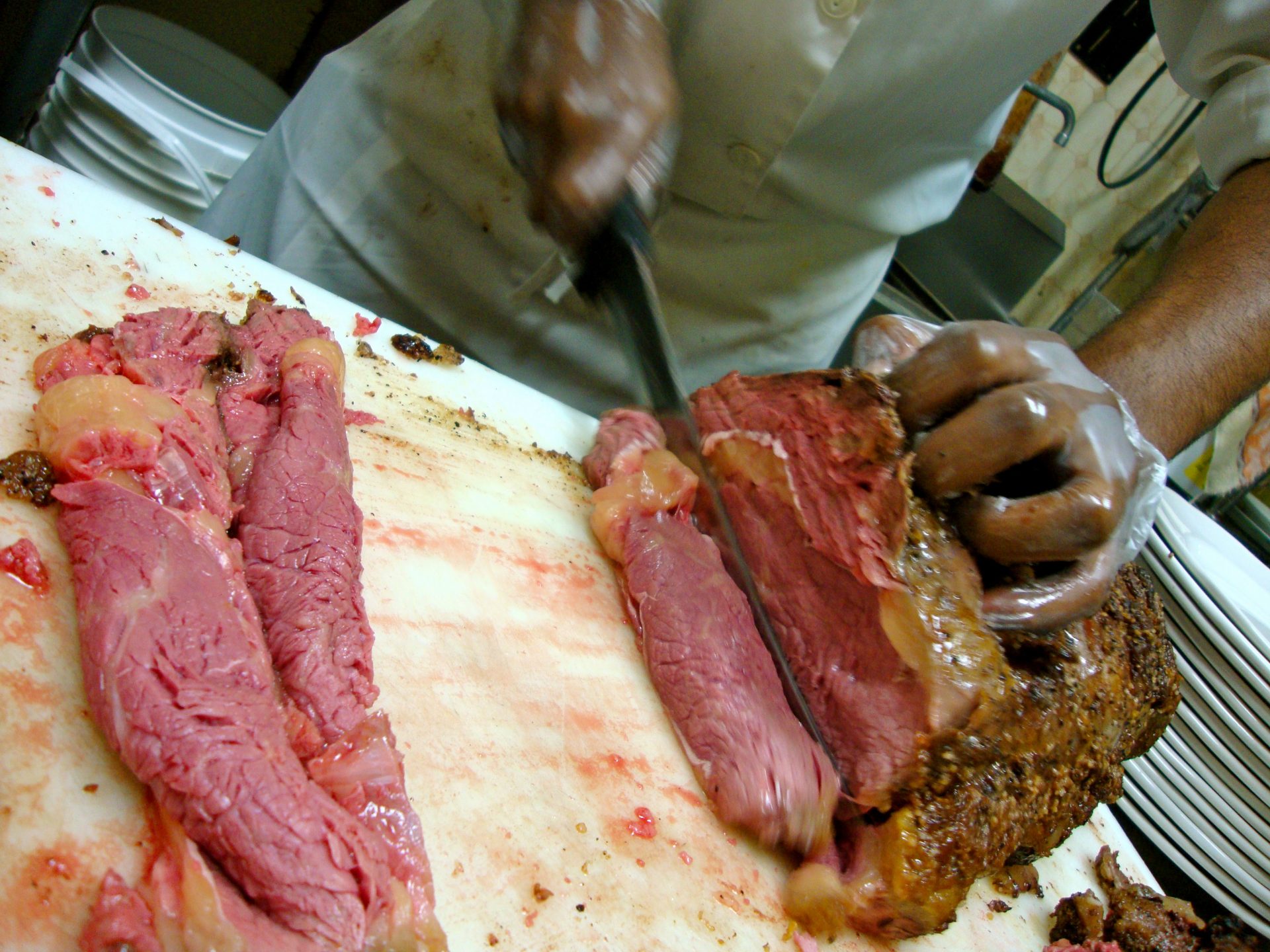 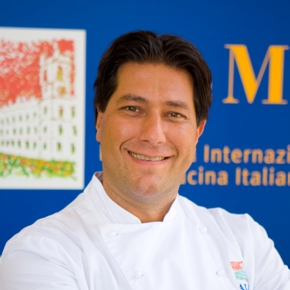 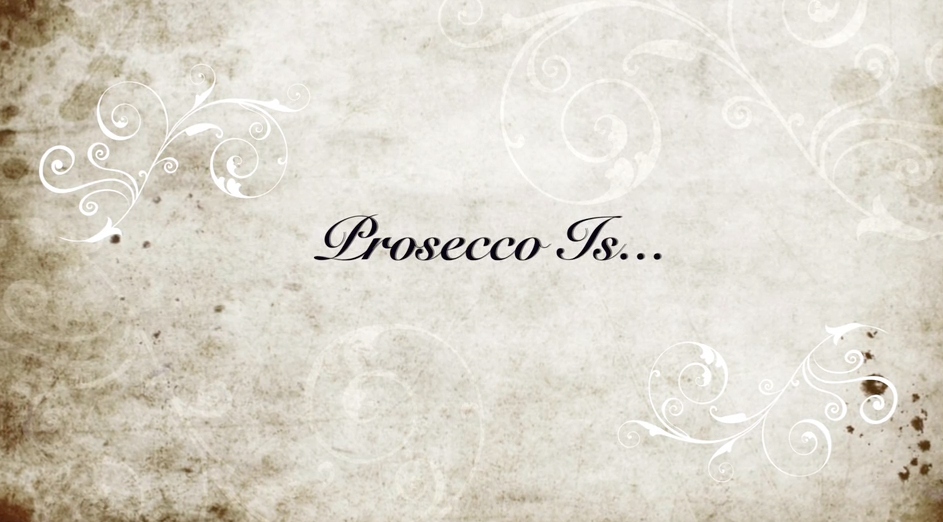