Chef Mark Cutrara of Cowbell fame is currently in the process of opening a new restaurant called Samuel J. Moore in Queen Street West’s historied Great Hall. The space, due to open in August of 2012, takes over the ground floor space on the southeast corner of Dovercourt and Queen. I was allowed a brief look inside the work in progress and I have to say that is going to be quite a smart looking room when it opens.

Mark is working with Chef Alexandra Feswick to create not only a kitchen that will provide breakfast/lunch/dinner but also cater to the many events taking place in The Great Hall. Good Food Revolution were lucky enough to be invited to the Summerworks VIP fundraiser at The Great Hall where Mark and Alexandra were working from a storage room (the actual kitchen hasn’t been completed as of yet) to provide a full dinner for 150 guests.

With such limited resources (a single oven!) one would expect turning out food for such an event to be a real challenge, but with these two being the battle-hardened veterans (read: experienced professionals) that they are the results were out of this world as you can see below.

A few days later we sat down with Chef Cutrara to discover a few more details about the project.

As the largest juried performing arts festival in Canada featuring predominantly new Canadian work, SummerWorks programs a festival that uniquely reflects Toronto and Canada’s cultural zeitgeist. Since 1991, SummerWorks has continued to explore and respond to the needs and wants of audiences and the theatre community. The festival has grown to become one of the country’s preeminent multi-disciplinary hubs featuring a Music Series, a mentorship program (SummerWorks Leadership Intensive Program –S.L.I.P.); and the National Series, showcasing works from across Canada. The festival adds new initiatives yearly, including performance-based programs such as the Live Art Series and the Performance Bar. The 2012 SummerWorks Festival runs August 9th to 19th in venues across Toronto.

Edinburgh-born/Toronto-based Sommelier, consultant, writer, judge, and educator Jamie Drummond is the Director of Programs/Editor of Good Food Revolution… And he loves the space! 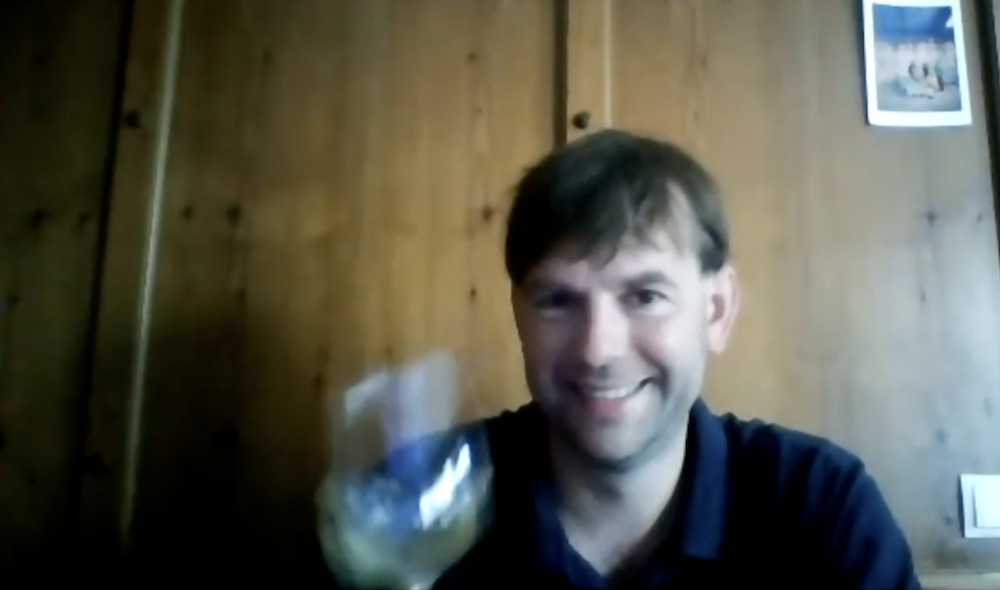 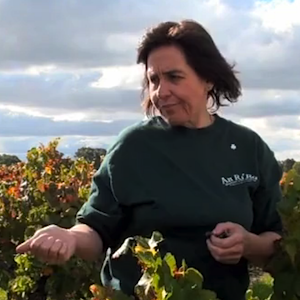 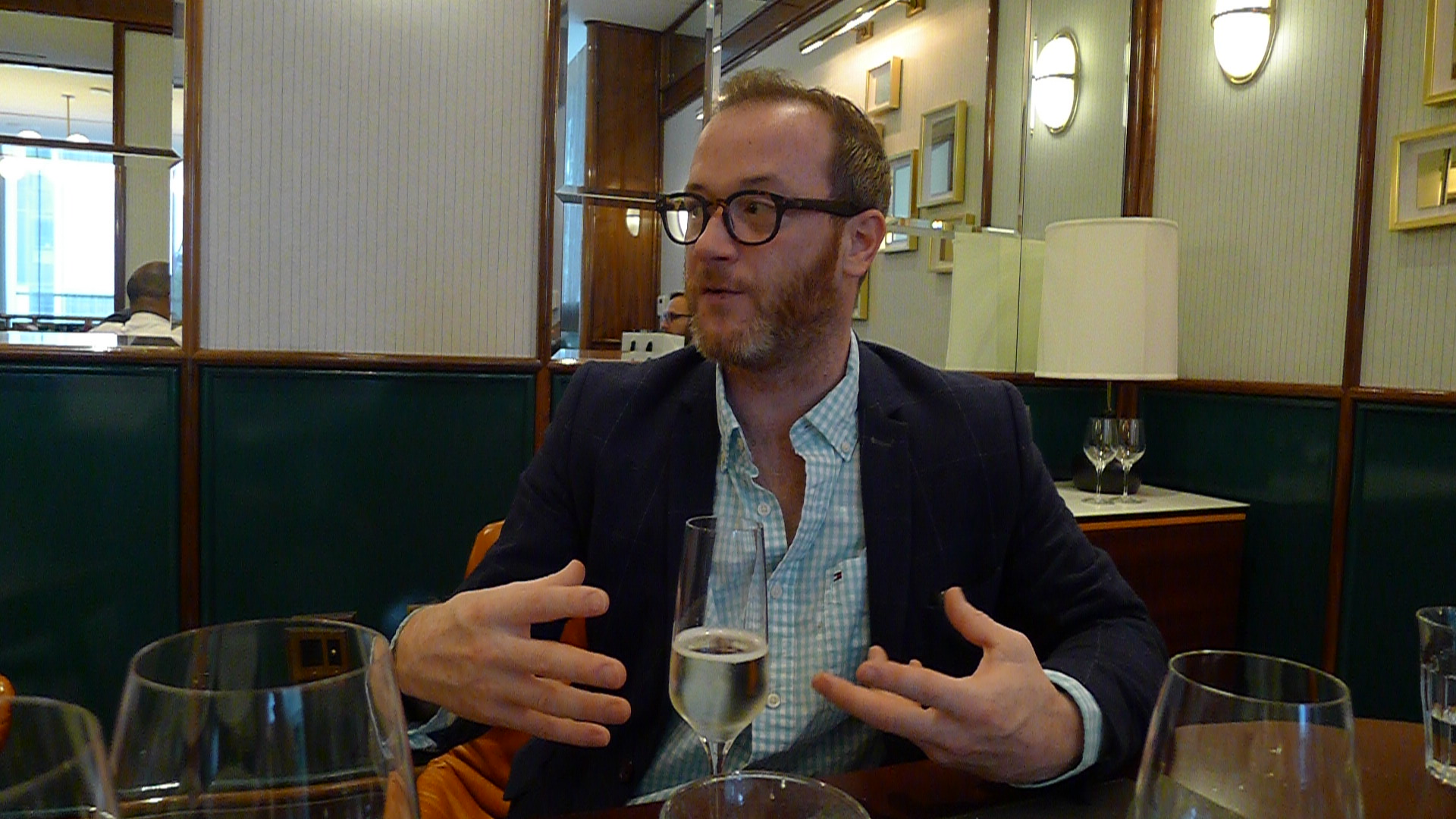 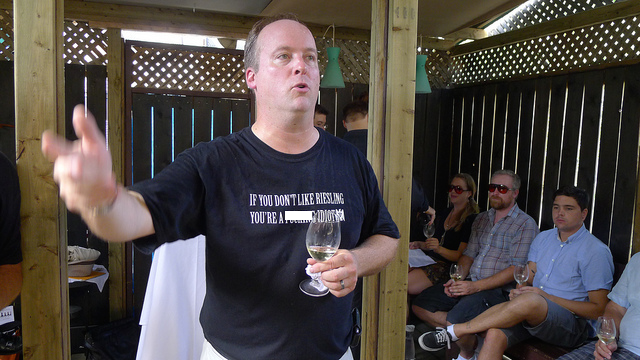 Baker on Baker : The 2012 Picone Riesling