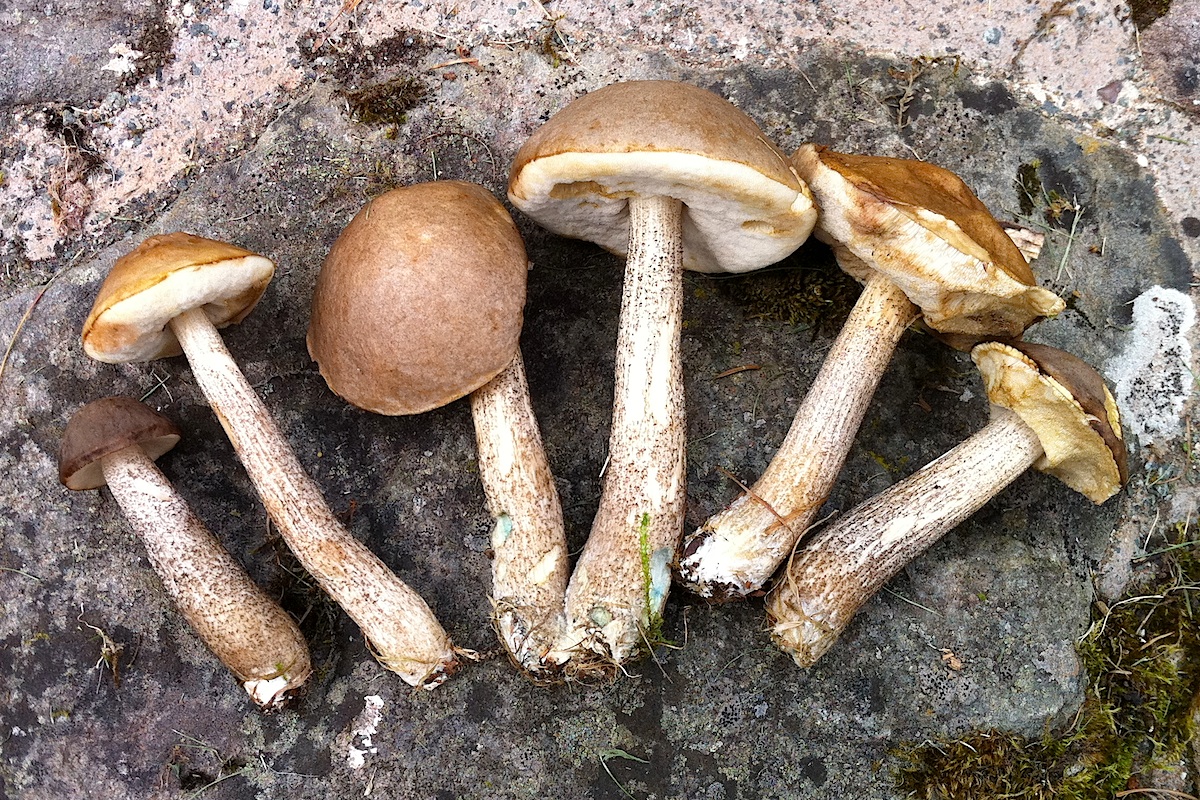 Some of the prettier ceps gathered in a recent Welsh expedition.

It was a dark and stormy night. Then, it was a brilliantly warm, sunshiny Northern Ontario morning in August many years ago. Apple and I were staying with our friend Antonia at her family’s camp* in the North Channel, the strip of Georgian Bay  above Manitoulan Island, running west towards the Sault. Lydia, Antonia’s Russian born and raised sister-in-law pointed from the islands to the shoreline under the La Cloche Mountains and said, “it’s time”. She had spent much of her childhood as the daughter of Soviet scientists in Siberia, and figured the birch forests around us would be full of mushrooms that day. After coffee and a swim, we took a boat over to the mainland, where an old logging road led into the woods. While Apple, Antonia and I watched for bears and were generally useless, Lydia filled three buckets with golden hued chanterelles. Where we saw only forest floor, she spotted the little tasty sentinels. There were mushrooms in all dinners hence, including the best preparation of all when we got back that afternoon: fried in butter and served on toast.

Some fungal mother lodes do not require taiga acquired skill. One early April evening a few years ago our friends Jennifer and Rudyard brought a plastic bag with them to our house for dinner. It was full of morels, and we were taken aback at the generosity of their hostess gift. It must have cost a king’s ransom, I marveled. Not so, they explained. They had picked them that day at Rudyard’s family place in Caledon, an hour’s northwest of the city. But how, I inquired, did he hone his mushroom picking craft such that he could gather that many in one go? Easy, came the reply, he simply looked out the window. That morning, as he made coffee, he peered out onto his front lawn to see the green spring grass speckled white with the delicacies. He’d looked out the same window for over three decades and had never seen this before and, as far as I know, has not since. But sauteed in butter with garlic and parsley and served on toast (paired with a bottle of Champagne quickly retrieved from the cellar) these infrequent visitors made a wonderful start to a dinner party.

Fast forward to a few days ago and a motely crew setting out on the moorlands near my father-in-law’s house in mid-Wales. Our party comprises of five cousins aged from two to eight, the boys and girls’ four parents and Bill who leads us on his rounds. My skills have not improved in the decade since that expedition in Northern Ontario but Apple’s father  and the kids manage to fill a basket with puffballs, and the third great gourmet mushroom, the bolete (or porcini or cep).

Like the chanterelle and morel, the bolete cannot be farmed. These mushrooms are the flower of underground organisms that bloom where they wish, when they wish for reasons not fathomed by science. Like all other hunts, success is never guaranteed and a good cull needs to be celebrated properly, if for no other reason than as an offering to Diana and a reminder that the Earth gives us pleasure on her own terms. The puffballs are sliced into morsels and fried up with garlic to be eaten with toothpicks right from the pan as hors oeuvres. Some of the boletes are frozen (they can stand up this), but the lion’s share of them are carefully brushed clean and sliced lengthwise. They are mixed with sliced potatoes that have been just dug up from the garden and cooked slowly under foil in a low oven with olive oil, garlic and parsley before given a ten minute uncovered blast of heat at the end to crisp things up. The recipe** is a standby from the River Café cookbooks and the porcini flavour infuses right into the flesh of the potatoes. It’s delicious and I feel pretty lucky to be in the company of accomplished hunters as I wonder where and when the next great hunt may be.

*There are no “cottages” north of North Bay, a cabin by a lake is known as a “camp”.

**The original recipe. ‘Baked Porcini and Potaoes’, is in The River Café Green (Ebury Press, 2001), which I consider to be Ruth Rogers and the late Rose Gray’s masterpiece of seasonal cooking. It contemplates the cheaper and much easier to come by dried porcini, with no garlic and thyme instead of parsley. The original also instructs to cook hot and quickly (30 minutes at 400F) uncovered, so much has clearly been lost in our family’s translation over the past decade. The basic idea of roasting mushrooms with potatoes remains and is clearly highly adaptable to however one likes. 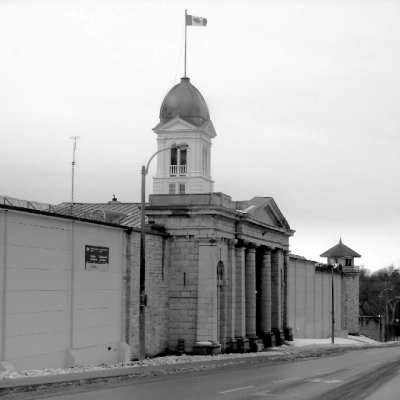 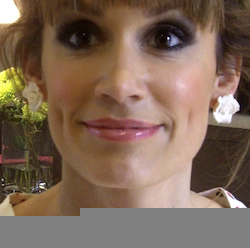