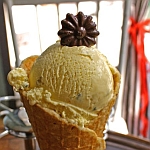 [This article is the fourth in a series, to see all of Emily Materick’s ‘Scoops’, click here – Ed.]

Jeff Brown seems relaxed and cheerful, considering he had been up until 2AM the previous night turning raspberries into preserves. It’s just what you have to do, he explains, to utilize the fruit at its peak. Jeff had made a trip out to a local farm to pick up the berries but was warned that unless he processed them all right away, they would start to go off. He worked until the wee hours making sure to get all the goodness out of the crop.

This level of dedication is evident in all the products that he and his wife, pastry chef Jennifer Rashleigh, create in their charming Junction neighbourhood shop, Delight. The only fully fair trade chocolatier in the city, Delight carries their commitment to showcase all that Ontario has to offer into their baked goods and ice cream. Jeff took a brief break to sit down with me in a sunny spot and let me in on Delight’s creative process.

EM: How did you get started making ice cream?

JB: When we came up with the idea for Delight we wanted to make everything ourselves. So I guess it started there, sourcing everything as local and organic as possible. Within that mandate that kind of how we started, from scratch.

EM: Had you made ice cream before you started making it in the shop?

JB: We made little batches at home, that’s where it started.

EM: What do you find to be the benefits of small batch ice cream production?

JB: The benefits are that when you’re making small batches you’re not using preservatives – stabilizers or a lot of other things that are good for commercial producers of ice cream that prolong shelf life. Often times I find and I think a lot of people probably find is that there tends to be a lot of sugar and then there are other chemicals as well. They kind of get in the way of the flavour. Probably the best thing about being a small batch producer is that when people taste the Ontario strawberry, it’s like a revelation for them because they can actually taste the strawberries. It’s amazing because people are used to tasting an artificial version of strawberry. Either that, or there are all these preservatives in the way of tasting the strawberries. That’s definitely one of the best things – seeing people’s reaction to eating something real.

EM: And what do you find to be the main challenges?

JB: Well, definitely the biggest challenge with small batch is getting adjusted to volumes. You make a batch of vanilla ice cream, say, and you have another flavour like strawberry – the vanilla is not going to go as fast as the strawberry. If it’s going to sit there for ten days, it’s going to become crystallized. That’s probably your biggest challenge – getting used to the times of the year and the demand for ice cream – adjusting your production portions so that you don’t have waste.

EM: Is there a way that you’re able to predict a trend? What flavours people will want?

JB: Yeah, definitely. Now that we’ve been at this – this is our third season that we’ve made ice cream. You know, our focus is local and seasonal but it’s interesting how much people’s tastes almost fall in line with the availability of local fruits. For example, Ontario strawberries are the first local fruit that becomes available and it lasts for about a month. In that time period, after about three weeks people sort of, they want it everyday and then they’ll tire of it and starting looking for a new thing. Then it’s raspberries and blueberries and it just keeps coming, so that’s one way to recognize trends.

EM: When you’re looking to create new flavours are basing it mainly on what’s in season? Do you make ice cream in the off season?

JB: Yeah, absolutely. Actually the off season is the opportunity to be more playful with flavours, be more creative. In the peak season, right now, everything is dominated by what’s traditional and what everyone is looking for. Last year, I tried a new one, in July, which was honey lavender. That went over really, really well. Actually this year I managed to make another new one, a couple weeks ago, that I called baklava. It was also with honey and pistachio. It was really popular.

EM: That sounds really good. Is there any sort of trends that you follow when you’re creating new flavours? Do you use customer feedback, people suggesting what flavours they would like to see?

JB: Yeah, sometimes! I mean, I definitely like to hear what people are asking for and what they are interested in. I pay attention to that, for sure.

EM: Do you ever have a flavour that you made that you thought was great but didn’t really work out, sales wise?

JB: The one I thought was going to be like that turned out to be completely the opposite. That was the Quebec blue cheese ice cream I made about a year and a half ago. I did it more for myself, just to see what it would taste like. I thought I’ll put it on the board as a special, just to see what would happen. People kept coming back and asking for it so I haven’t really been able to take it off the board ever since.

EM: Do you feel people seek you out for those unique flavours?

JB: I think so! I think it’s a real balance between having the traditional flavours like the strawberry and the chocolate and then serving other flavours. I do think that people actually seek us out for what we’re doing here because it is different.

EM: How many flavours do you have on the go usually?

JB: Always seven flavors. The newest one that has become a regular flavour this year is the dairy free chocolate which actually I have my daughter to thank for. We thought she might be lactose intolerant so I made an experimental batch and it turned out really well, people love it.

EM: And you’re not using eggs in the dairy free chocolate? Is it kind of a sorbet?

JB: Yes, there are no eggs, there’s no milk or cream. We’re using coconut milk as the base.

EM: Your emphasis in all your products and ingredients is local and organic?

EM: Do you find it’s challenging in the off season to provide what customers are looking for?

JB: I only produce the strawberry (ice cream) when they are in season. Today is actually the last batch of strawberries. Again, I find that people’s interest in flavours shifts so much, people are so fickle that it works well. The last few days I’ve had people ask for pumpkin pie ice cream but I only make that in the Fall when pumpkins are in season. I guess it’s sort of a way of people getting used to what we do here and knowing that they will only find certain things at certain times of the year.

EM: So when you’re making the pumpkin pie ice cream, do you use actual pumpkins?

EM: What is your favorite flavour of the moment?

EM: That’s gearing up to be your favorite then? [Laughs.]

EM: As you’re working with all local produce, do you have any special or unique relationships with any of your suppliers?

JB: We’ve definitely developed relationships with farmers over the last three years. We drive to Beamsville, Niagara at the beginning of the season to pick up cherries. It’s a relatively small farm, they also do our apricots. So we like going there because they are a really nice couple, we bring the girls and they will show us around the farm. They have some of Niagara’s oldest cherry trees there, the trees we get the cherries from are 125 years old. Every year they have put together another tree with a belt to keep from splitting because the branches get so heavy and so large they actually pull the trees apart at the trunk.

You learn a lot. I learn a little bit more each time I go out – what some of the challenges are and why it affects the fruit they way it does. We also make our own cones here and all of our own baked goods so the flour comes from an organic mill in Lakefield called Merryland and we actually take the girls back in the Winter for sleigh rides there. He uses red fife wheat, he manages to grow it in Ontario which is kind of rare. It makes for a very unique flavour.

EM: My last question is on the debate eating your ice cream in a cone takes away from the flavour of the ice cream, that it’s better to eat it in a cup so as not to detract from the purity. What is your opinion – cup or cone?

JB: Ahh, well, I guess having just talked about the type of flour that we use for the cone I would say that the cone adds to the experience. If you’re getting something like this, where we drive to pick up the flour ourselves in Lakefield because we love it that much – the cone is kind of a bonus.

Delight is located at 3040 Dundas Street West and their new location, 805 Queen Street West. Visit them online at http://delightchocolate.ca.

Emily Materick is a writer and the assistant pastry chef at Xococava. A voracious reader of food literature and a maker of tasty things, she also likes capturing those tasty things with her camera. 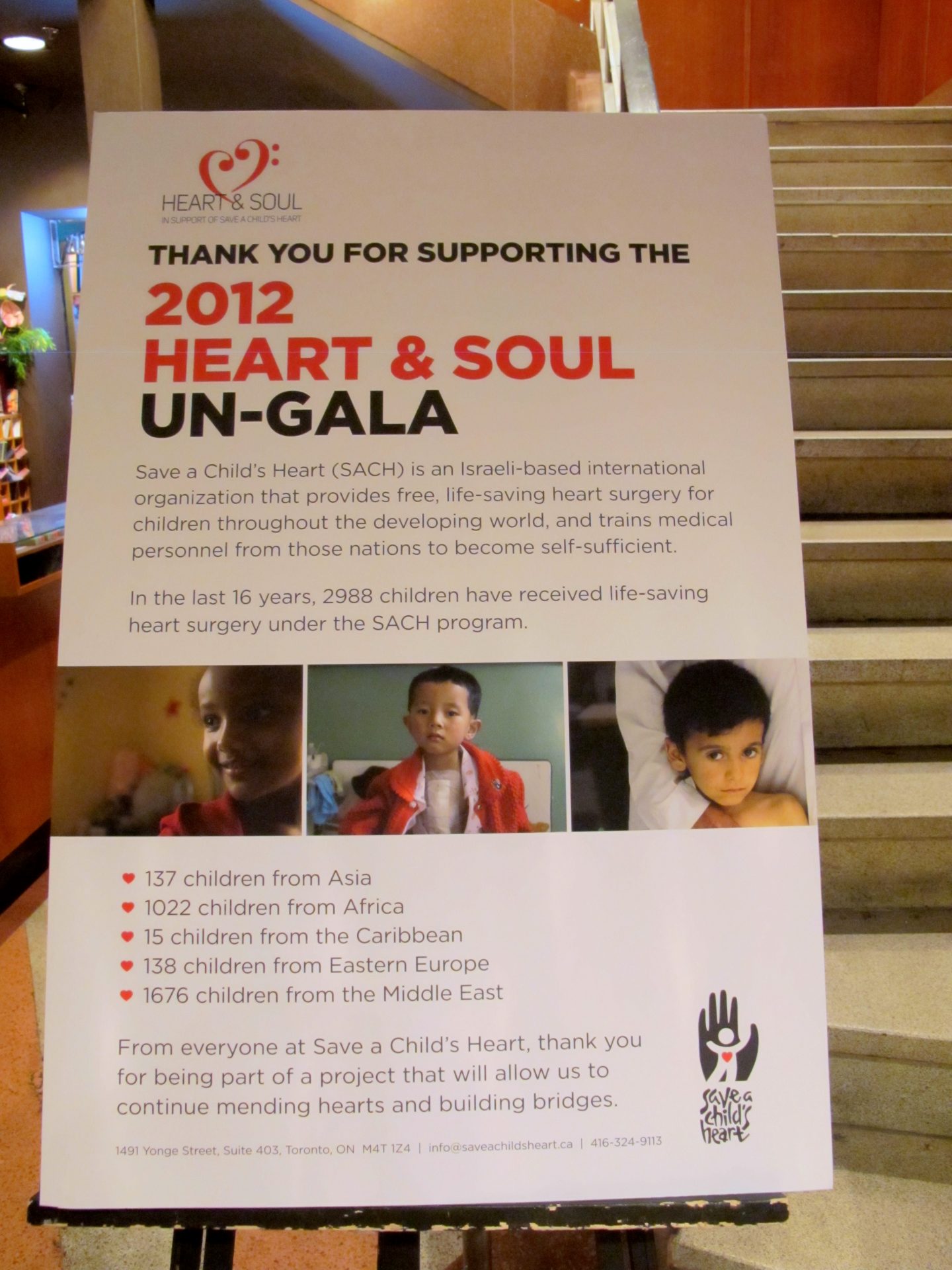 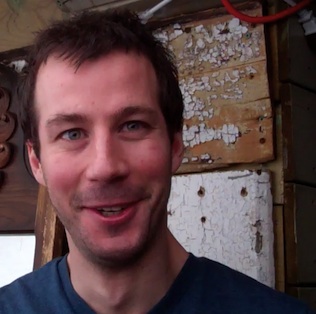 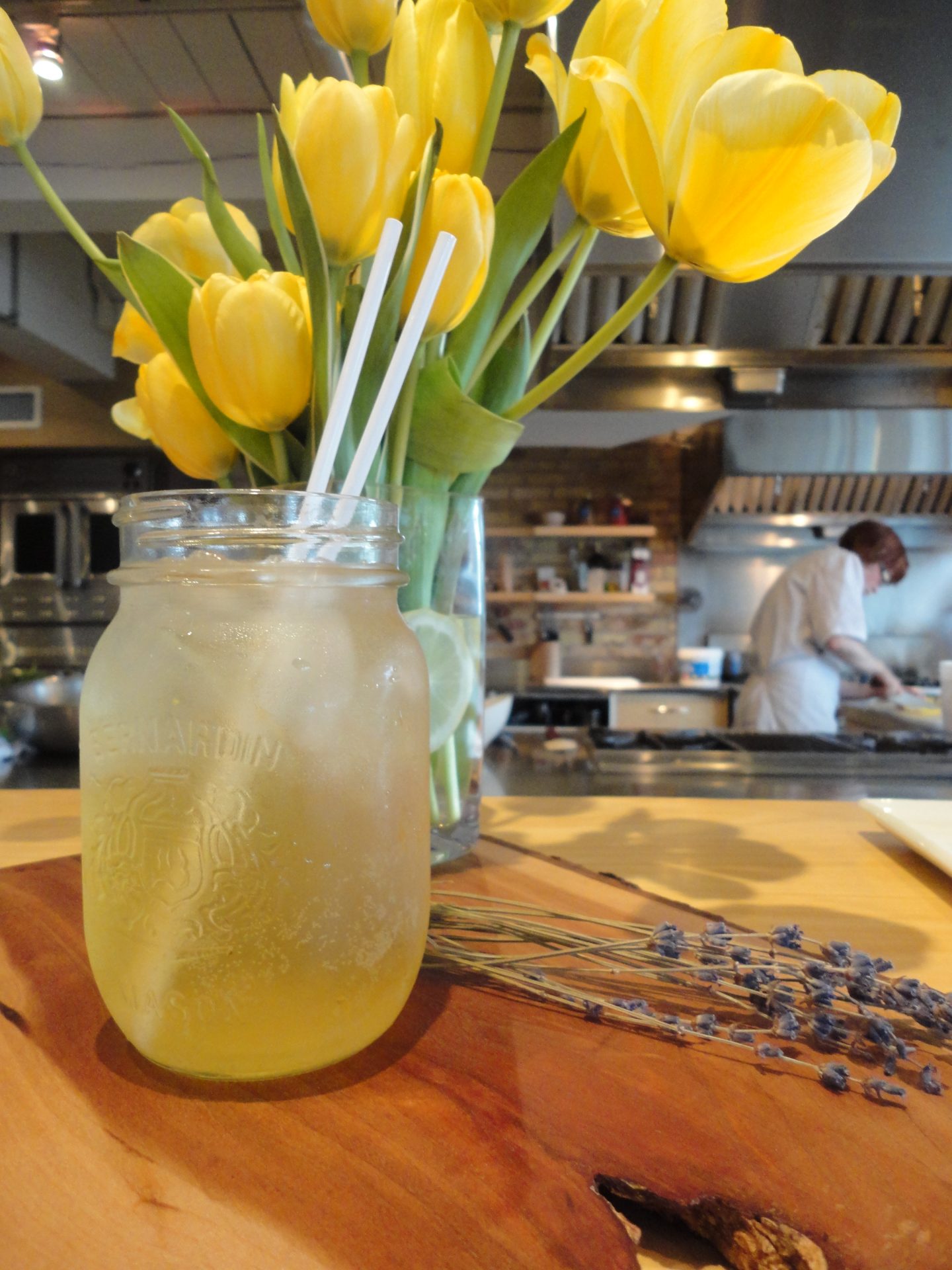