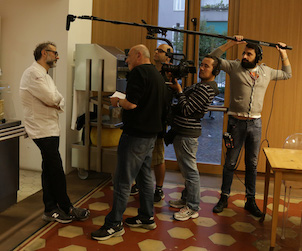 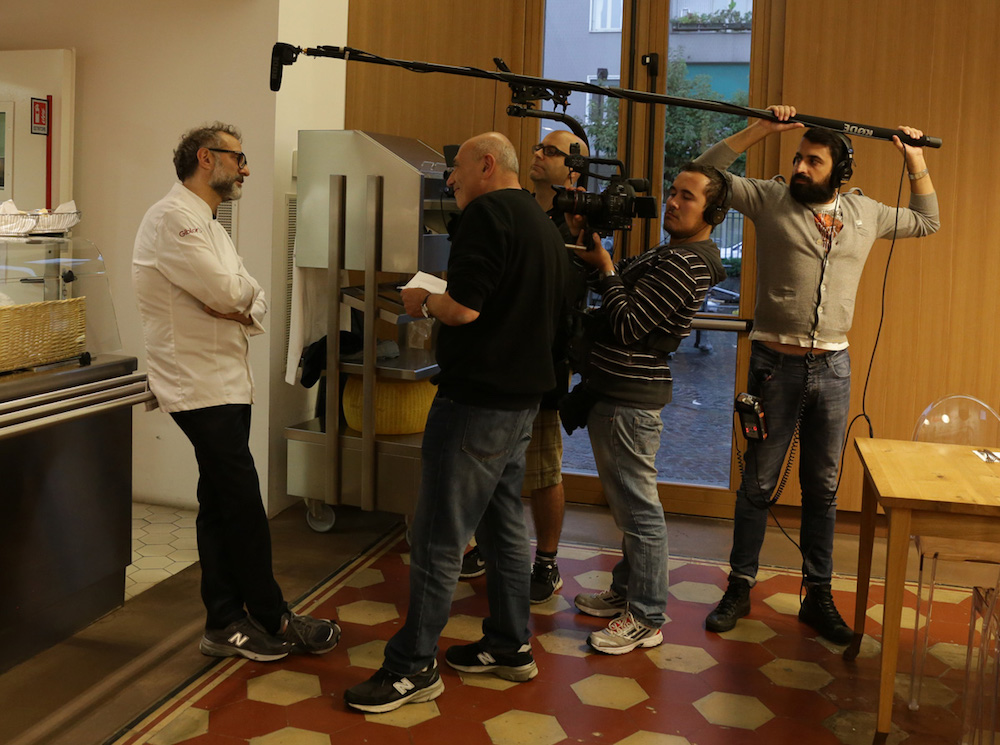 Peter Svatek is on the phone from his home in Montreal. The director is explaining to me how his new NFB film, Theater of Life, came to be. He tells me that he knew Massimo Bottura a little bit and had originally got the famous chef to agree to participate in a documentary project where he’d go back to cooking school. That project didn’t pan out but instead the chef had a bigger and better idea: his plan to create a dining place for Milan’s homeless and hard-up using only wasted food from the 2015 Milan Expo. Svatek and his crew then, documented Bottura’s project to make the film. It’s now on the festival circuit, having just been shown at Toronto’s Hot Docs, but Svetak is confident it will soon get a chance to reach audience through the film board and a television deal.

The film features Bottura, obviously, and some of the world’s great chefs who came to cook a meal at the ‘Refettorio Ambrosiano’, an abandoned theatre in the working class Greco neighbourhood. René Redzepi is featured, as is Newfoundland’s own Jeremy Charles. But, as Svetak emphasized, the film is about much more than famous chefs cooking delicious things from food that would have been thrown away. For instance, Bottura enlisted the help of Italy’s top designers and artists to build and furnish the ‘refectory’. And Svetak’s cameras follow the lives of a number of Bottura’s clientele, some of which are not always pleased with the project.

The Refettorio Ambrosiano was ultimately deemed a success. It was (literally) blessed by the Pope, recreated in Rio de Janero at last summer’s Olympic Games, and Bottura has accepted an invitation from Robert de Niro to stage a version in the Bronx. Lucky us that Canadian cameras were there to watch the miracle unfold. Look out for Theater of Life in the next months. 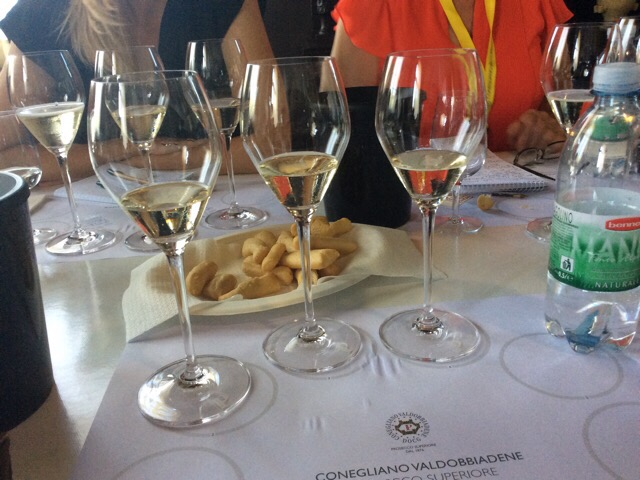 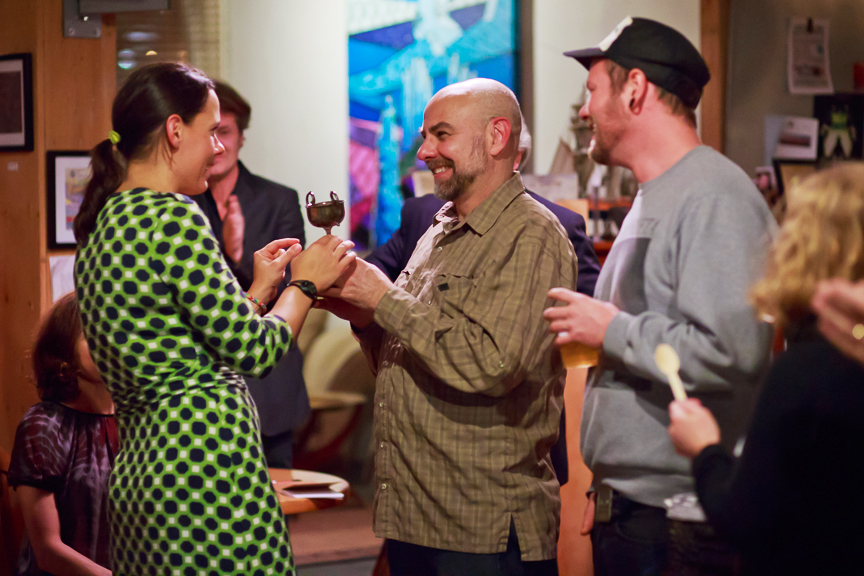 Foodee Wants to Save the Meeting Lunch 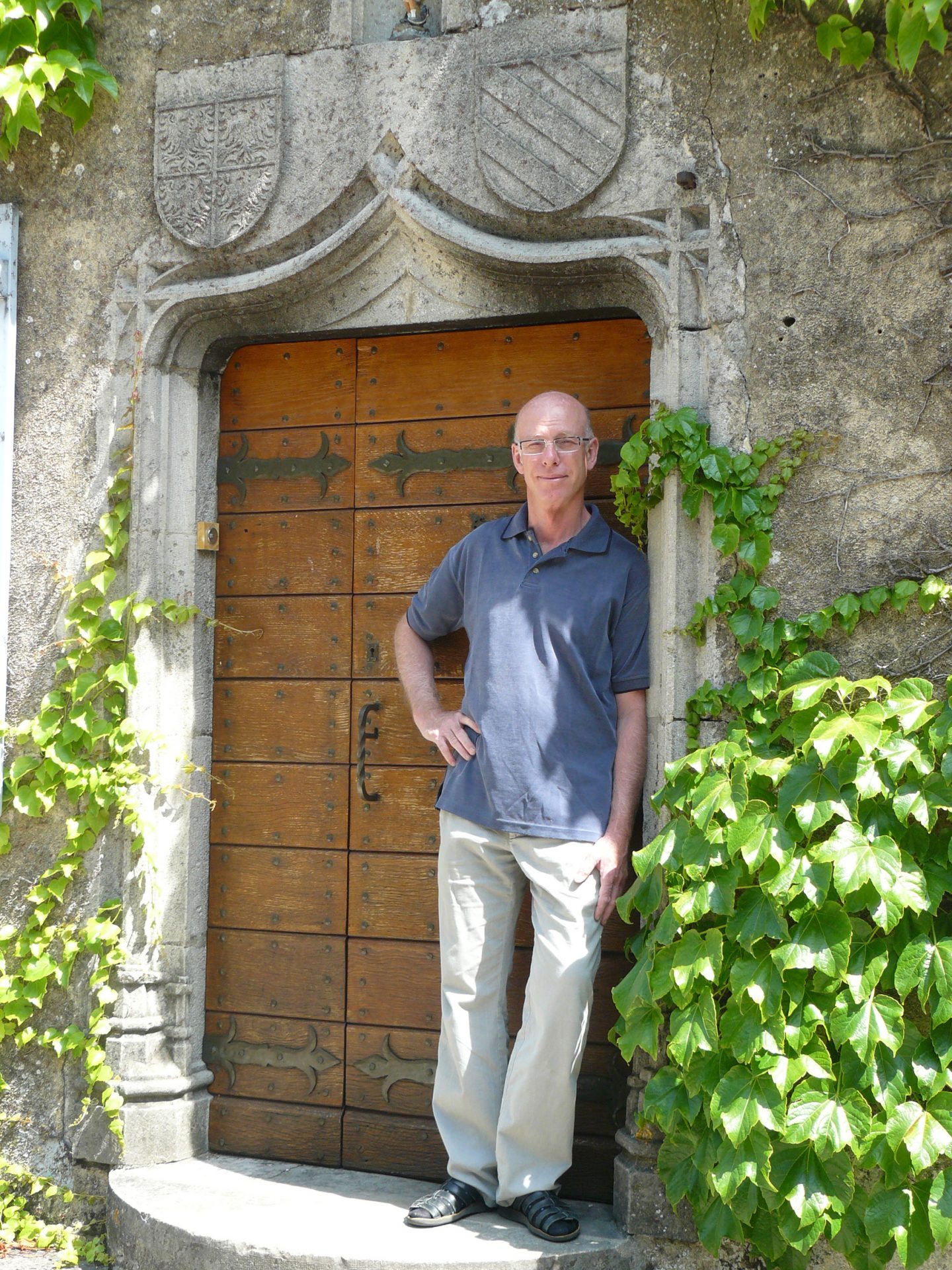