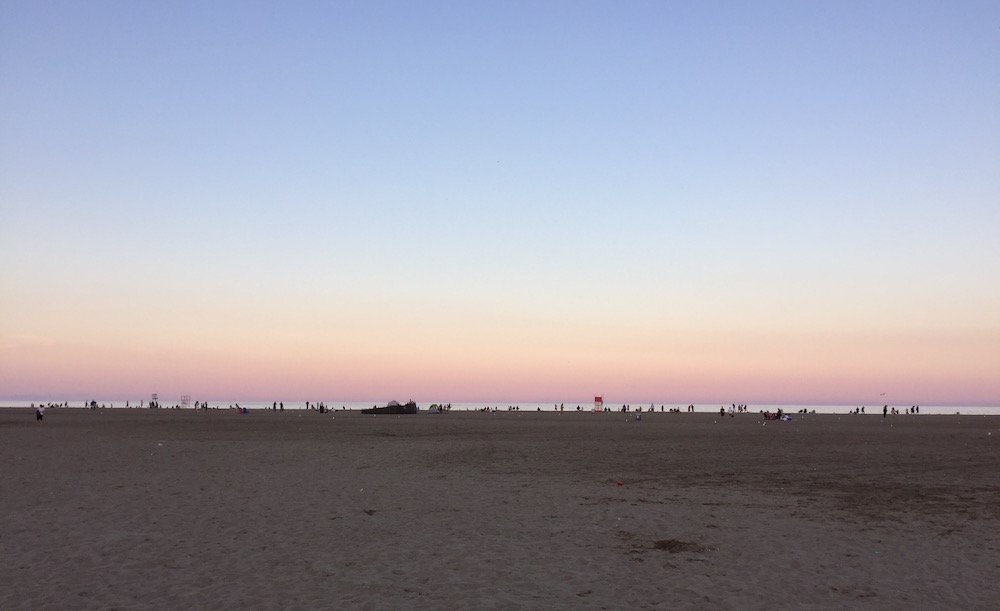 Let me introduce you to three summer wines you don’t want to miss out on… buy these by the case!

For the last few weeks, my wife and I have been enjoying breakfast outside almost every day together, and each morning we turn to each other and remark how it’s “another beautiful day!” For those of us in Ontario, we’ve all been enjoying one of the most gorgeous summers I can remember. Clear blue skies, mid to high twenties every day, with thankfully low humidity on most days.

We’ve got a heap of wines in stock at the moment that suit this gorgeous weather, but I’ve chosen three that I think represent this summer the best.

Marc Deschamps Pouilly-Fumé “Les Porcheronnes” 2014, Loire, France, $24.95
This wine captured my heart when I visited the winery and met with Marc last summer. Marc Deschamps’ wines are among the highest rated wines from the appellation in Robert Parker’s Wine Advocate, so I expected to see a polished winery, with stainless steel everywhere. Instead, the winery could not have been more modest. The entire production facility was houses in two rooms, neither of which was larger than 35 square meters. The walls were lined with four square concrete fermenters, for each of his four wines, as well as holding tanks for the finished wines. It was in this modest winery that Marc had been crafting some of Pouilly-Fumés most interesting wines. When we agrees to start working together, Marc did not have any wine to offer, but then after a few months, he decided to take some wine from another importer so he could expand to another market – which I assure you is lucky for us!! The white wines from the 2014 are mineral driven with bright acidity. They are elegant and have the stuff to age gracefully for a few years, but why wait?  Only 30 cases of “Les Porcheronnes” made it to Ontario, grab some while you can!

Terra de Asorei Nai e Señora Albariño Val do Salnés 2015, Rias Baixas, Spain, $17.95
Three years ago during a trip to a wine show in Spain, I discovered this gem. Made from 100% Albariño, the Nai e Señora is a crisp, clean, mineral driven and refreshing white wine. It’s fantastic to enjoy by the lake, by the pool, in the afternoon, in the evening, with light foods like fish or veggies, or around a campfire, with friends! This vintage was a Gold medal winner from the highly respected wine competition in Belgium, the “Concours Mondial de Bruxelles.” Now is the time to enjoy this wine!

Domaine Montrose Rosé Pays d’Oc IGP 2015, Languedoc, France, $15.95
The historic Domaine Montrose estate was established over 300 years ago, in 1701. They are known as rosé specialists in the region, where rosé wine makes up more than two thirds of their production. This wine is a blend of 65% Grenache, 25% Cabernet Sauvignon and 10% Syrah. With a beautiful pale salmon colour, the nose is refined and expressive with bright red berried fruit, and the palate has just a hint of a grip on the back end making it pair incredibly well with a variety of dishes, including antipasto appetizers, veggie plates, shrimp cocktail, prosciutto, grilled chicken, cedar smoked salmon… the list goes on. Try some and let me know what you paired it with!

Prices do not include HST or bottle deposit, and wines are shipped in cases of 12. Free delivery on orders of 3 or more cases, otherwise delivery is $12 within GTA for orders of less than 3 cases.
Please don’t hesitate to contact me if you have any questions.
Sincerely,