Michael Simpson is looking to move on from Leslieville Cheese Market. 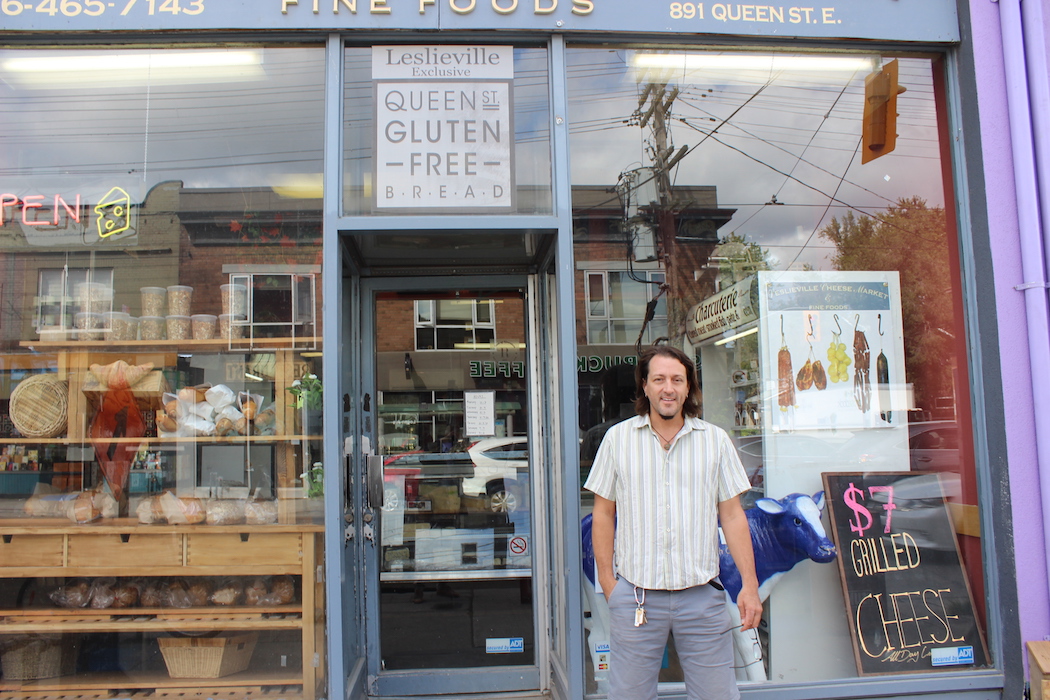 I met Michael Simpson last week for a coffee, around the corner from the gourmet shop he founded 11 years ago, the Leslieville Cheese Market. He was taking a break from training a new manager, and he explained that he’s always hired a manager for the shop, so he could concentrate on what he “really loves”, which is “retailing”. He also explained why this made his decision to try and find a buyer for the Leslieville Cheese Market particularly tough. He’s not putting the shop up for sale for business reasons, he wanted me to understand, but because of the fibromyalgia that afflicts both his legs: “I can’t stand behind the counter anymore.”

Simpson likes to say that he “extended Leslieville” by his choice of name for the shop he built himself at the corner of Queen and Logan out of an old doctor’s office. “There was no Starbucks,” he explained. In many respects Leslieville Cheese market grew with the neighbourhood. And it’s still growing: when I visited Simpson and his shop I saw two new condominium developments going in on either side. 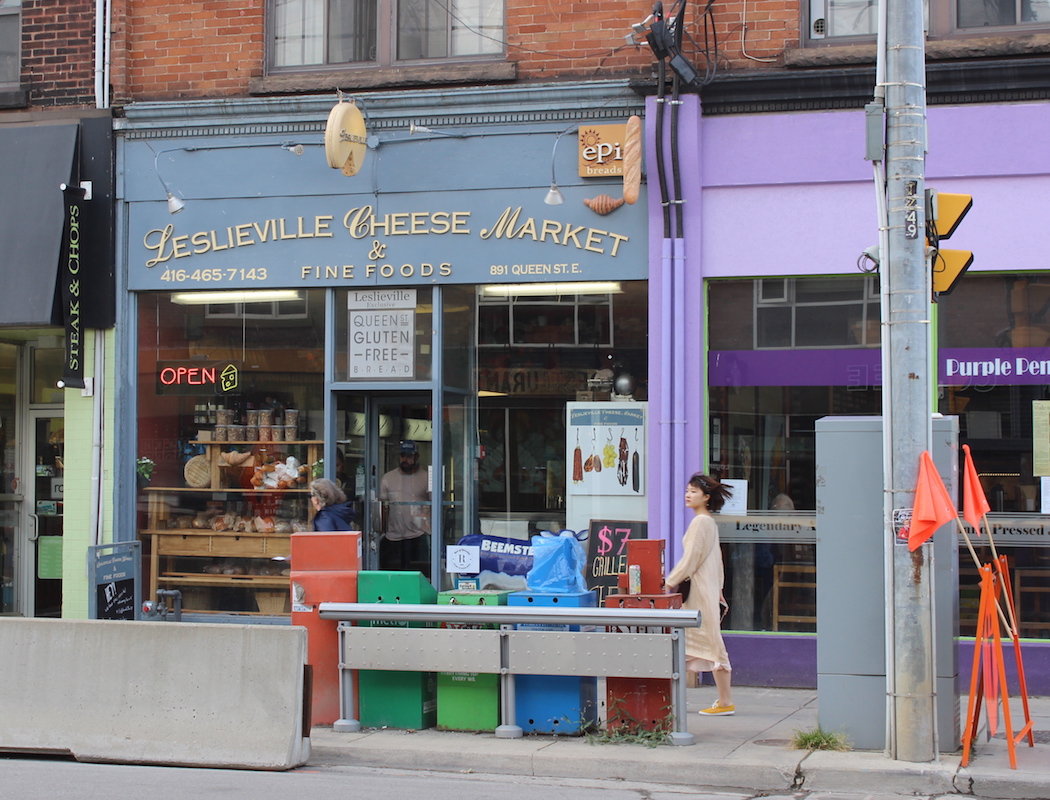 Like many in the craft food business, selling cheese was a second career for Simpson, who used to build databases for advertising firms. He pointed to the bank towers to the west of us and explained he thought there might be someone in one of them that’s “tired of the rat race and ready for a better quality of life,” who would be interested in buying the shop. “They can add their own touch to it, change the name if they like,” he said.

When he finds a buyer, Simpson hopes to dedicate his energies to his other business: Farmer’s Pantry. Farmer’s Pantry began as a production kitchen for Leslieville Cheese Market, making dips and soups. Now it’s grown to wholesale to other Toronto gourmet shops. Simpson sees opportunity at his facility at Davenport and Dufferin, which can also be rented out to start-up food businesses, and just as importantly, a change in his lifestyle: “I can sit down at Farmer’s Pantry.”