Malcolm Jolley recommends a pair of contemplation wines for lockdown… 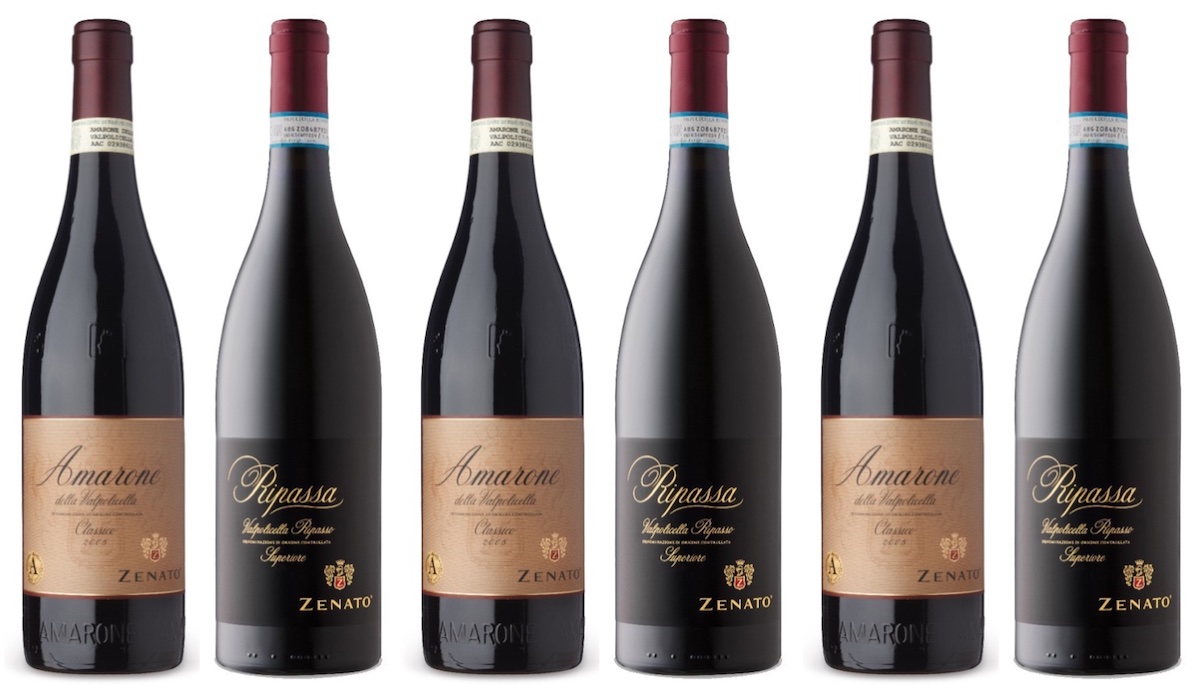 This week a fielded calls from friends and relatives asking if I had any recommendations for Christmas dinner wines at the LCBO. I gave them my evergreen turkey wine reply: the holiday meal is such a mish-mash of foods that it really doesn’t matter. What pairs with the bird’s breast, might not with it’s leg, and then there’s gravy, and the stuffing, cranberry sauce… don’t worry about it. Just find something you like, at the price you want to pay and make sure there’s more than enough of it to get you through.

Boxing Day, on the other hand, might do with some focused pairing. At our house it’s a leftover day, with no formal meal but a license to graze. Not just from what’s left from Christmas dinner, but also from all the snacks and appetizers that have been around since Christmas Eve. In other words an even bigger mish-mash. But this time one can match the foods to the wine, so the carte is even more blanche and I like to treat myself to something relatively special. Two wines from the same house in Veneto fit the bill nicely. Luxurious, but not so much that they break the bank are the Zenato Ripasso Valpolicella Superiore DOCG 2018 ($27.95 | LCBO# 479766) and the Zenato Amarone della Valpolicella Classica DOCG 2015 ($52.95 | LCBO# 413175).

Both wines, from the hills of Valpolicella northwest of Verona, are made with red wine grapes (mostly Corvina) that have been dried in the appassimento process of laying the grapes out in wooden drawers, lined with straw for a few months after harvest. Amarone is made with only the dried grapes, which have concentrated their flavour. Ripasso is made with ‘fresh wine’ into which the skins from the dried grapes used to make Amarone and fermented again. The Ripasso is brighter wine, though brooding with black currant and leathery and smoky notes. I’ll pair it with a hot turkey sandwich and any baked brie that’s left as the acidity will balance nicely with the fat from each. The Amarone, truly a wine of contemplation, I’ll reserve for the later evening. If I had a wood fireplace I’d sip it in front of it, slowly savouring its big concentrated fruit notes of dark cherry and blackberry as I stared into the flames and pondered deep thoughts. I don’t, so I will likely enjoy it while watching an old movie like Casablanca, a holiday family tradition. To match it I will scrounge what I can from the cheese plate, especially the Stilton. The wine has slight sweetness to it that goes perfectly with the salty bitterness of blue cheese. All will be good and at peace in the world, and I’ll draw comfort from good food and wine and the promise of a better year to come.

The Zenato Amarone and Ripasso are ‘Vintages Essential’ wines and are widely available at the LCBO.