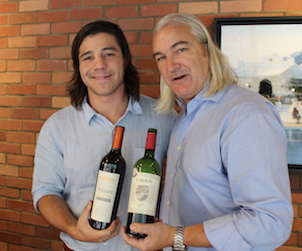 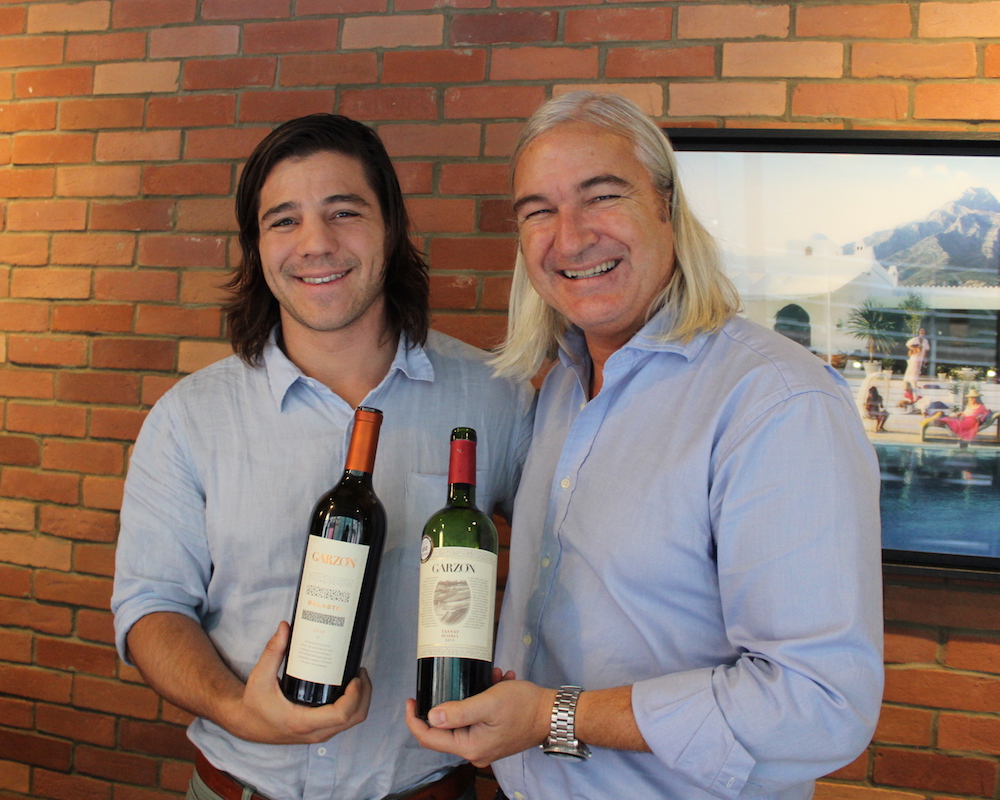 Apologies for an early post about a wine that won’t be available at the LCBO until the Vintages release next week on August 18. I am jumping the gun to try and get ahead of the wine writer crowds because I have a feeling this one is going to go fast. The Garzón Tannat Reserva 2015 (LCBO# 558916 – $19.95) has won a number of awards, including a listing (#41) on the 2017 Wine Spectator Top 100 and a silver medal at the 2017 Decanter Awards, where the Garzón winery won Best in Show and their single vineyard Tannat* won Platinum. The word, Garzón’s GM, Christian A. Wylie, told me at a recent tasting in Toronto, is out as it’s become the most sold restaurant wine in London this year. If the name sounds familiar, it could be because Jamie recommended the 2014 Tannat Reserva in this post from last year and interviewed Garzón’s winemaker consultant, Alberto Antonini on his work there and making wine in Uruguay (here).Wylie and Garzón’s export manager Alec Griffiths were in town to meet journalists and talk to the LCBO, who plans to also stock Garzón’s 2018 Albarino Reserva some time in the next year (stay tuned, it’s also excellent and under $20). He told me that the general philosophy at Garzón is “not to screw it up, not to alter nature”. Garzón is a bit of an experiment and a work in progress: it’s only ten years old and was built by the Argentine magnate Alejandro Bulgheroni who thought the windswept lands on the ‘South American Riviera’ near Punta del Este on the South Atlantic Ocean might deliver fine wines. He seems to be correct, the 2015 Garzón Tannat Reserva drinks much like Left Bank Bordeaux with notes of ripe black fruit and plums, lush fine grained tannins, a refreshing lift of acidity, and just a touch of pleasing bitterness on the finish. Wylie explained that the tannins (and I presume the bitterness) come from the fact that the tannat grape has far more seeds than other varieties. Too keep the tannins from being too aggressive or green, Garzón lets the grapes hang longer in the cool, but dry, Atlantic air until the “seeds are crunchy”. Whatever the secret, which might also be fermentation in state of the art concrete “tulips”, it’s working.So here’s the bad news, as told to me by Griffiths: since winning the Decanter award last year, demand for Garzón Tannat has outstripped supply and the winery has had to go on a system of allocation. Our allotment for Ontario is a mere 300 cases. I suggest getting to the LCBO to get it early. In fact, some of the larger LCBO stores, like my local, stock the shelves at Vintages a day or two before the release. I recommend sneaking a bottle of the Garzón Tannat to the checkout then, and I bet you’ll come back the next day for more… if it’s still there.*It costs about seven times as much the Tannat Reserva at $150 a bottle, and the 2016 I tried this week was very good, indeed. 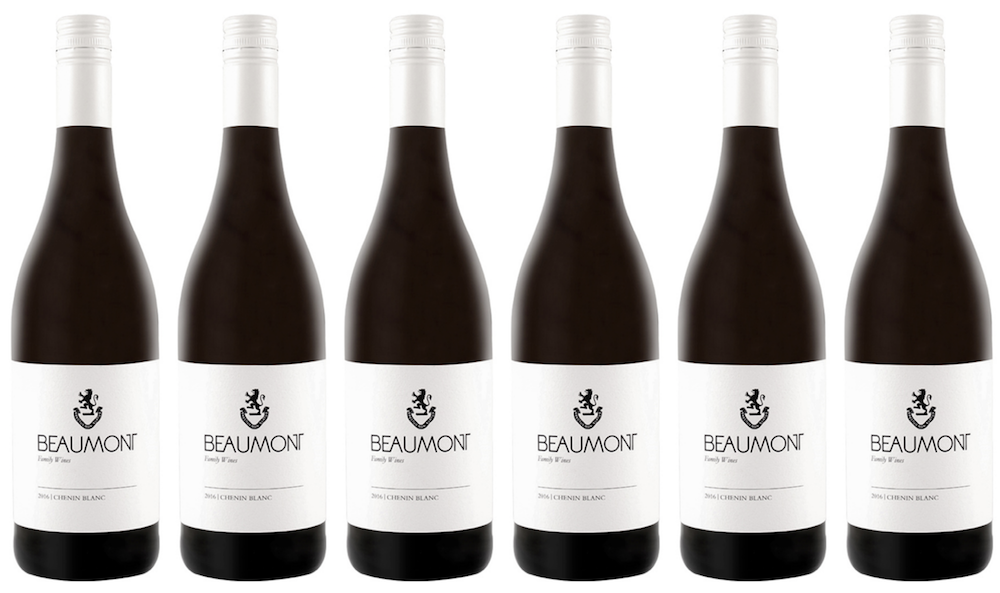 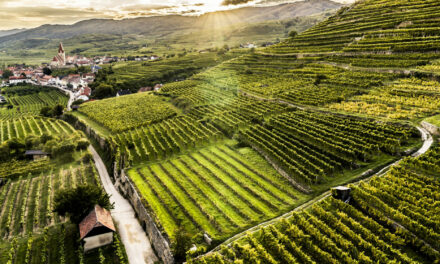 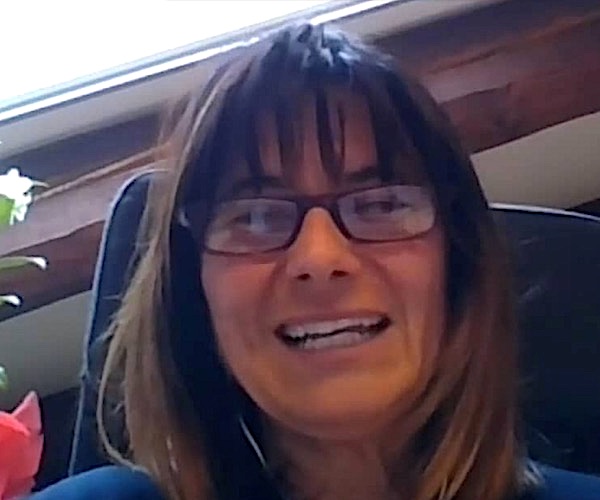