I just recently revisited Beau’s Full Time IPA the other week, and upon re-tasting was amazed that I had pretty much overlooked this beer previously. Whilst I had thought of it as being alright, it hadn’t particularly shone for me. Perhaps it’s the weather, but I enjoyed a good few of these whilst DJing a Secret Sake Party, and my opinion was drastically changed. This is a really smashing IPA in the West Coast style, and so very delicious in this warmer weather, even with that higher alcohol.

If you are one who cowers from the fuller aromatics and flavours of 10 Gauge hops, then perhaps this beer isn’t for you. Whilst the hop profile (courtesy of the none-too-shy Simcoe, Cascade, Nelson-Sauvin, and Citra strains from both the USA and NZ) isn’t eXXXtreme, it’s fair to say that it is pretty forward, as is becoming of the modern West Coast IPA style. Saying that, those folks at Beau’s appear have found the perfect balance in this , whoops, sorry, beer.

It pours a slightly hazy apricot/warm amber hue in the glass, and even when quite chilled pours with a head bigger than mine, especially in a Kolsch glass. As you work your way through it you’ll leave layer upon layer of lacing in the glass, which looks quite pretty to these eyes… less so to my wife who found a dirty glass in the sink the following day.

The bouquet is all exotic fruit for me, with lashings of citrus and spruce from the hops. It’s pretty damn orange-rind bitter on the front, mid, and back palate, and there’s a persistent bitter finish there too, but if you are into beers like this than that’s exactly what you’d be looking for.

With the higher alcohol this IPA can really kick your arse if you are not counting how many cans you open, as I discovered whilst DJing the other week… cue a trainwreck crossfade of the highest order.

Beau’s are a Good Food Fighter

Edinburgh-born/Toronto-based Sommelier, consultant, writer, judge, and educator Jamie Drummond is the Director of Programs/Editor of Good Food Revolution… And at least the trainwreck mix was pretty creative. 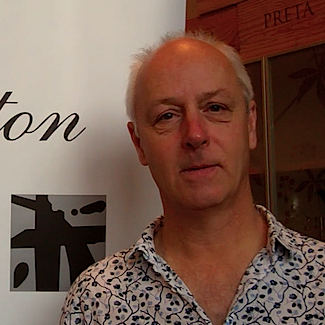 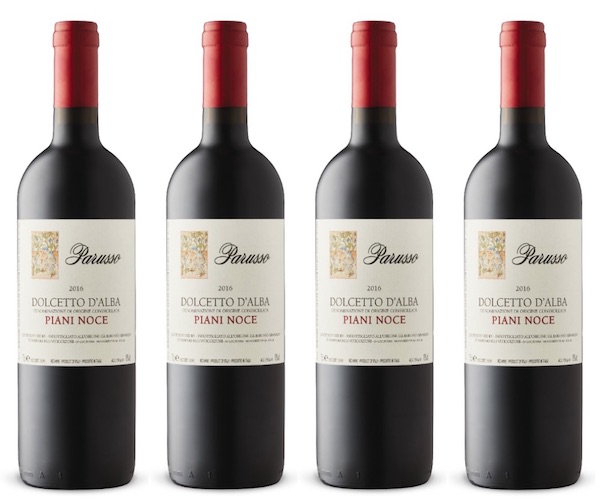 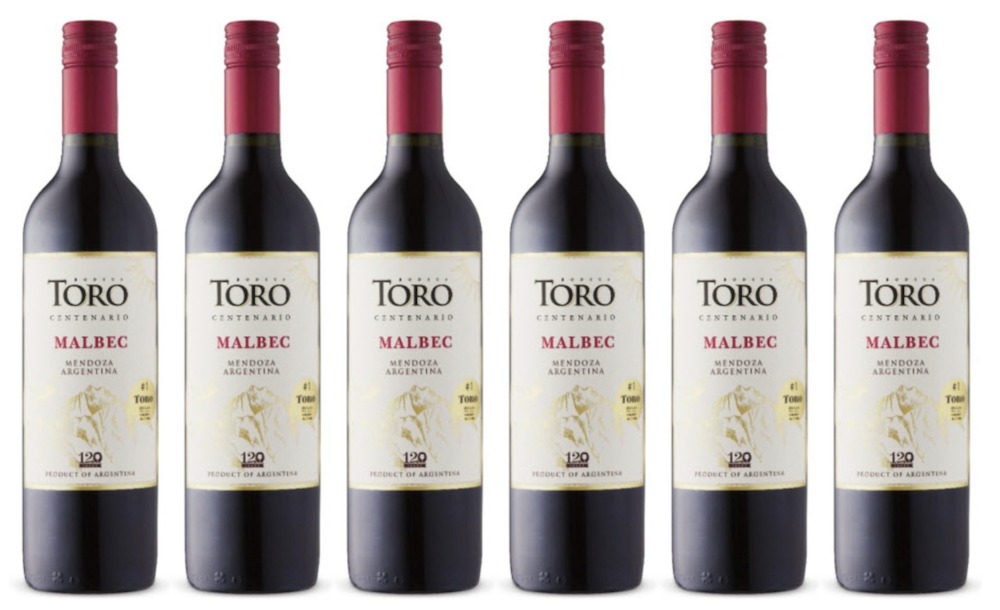 Try This: A Hell Of A Lot Of Malbec For The Money