So this is what happens when one goes to the LCBO with one’s four year old and asks him to pick a beer for Daddy. The garish Eddie illustrations that have adorned Iron Maiden’s album covers over the decades have never really appealed to my sense of the aesthetic, but this visceral charge of the light brigade homage certainly appealed to my son, and so I ended up with a few cans of this in my shopping cart.

Well, I was pleasantly surprised.

In the glass it pours an attractive amber/orange/copper colour, and exhibits a decidedly creamy head. Give it a sniff and you’ll find a lovely warm breadiness, a little touch of hops, caramel cup, and a subtle malt character. It’s all very much in balance, both here on the nose and on the palate. There’s a medium carbonation and an interesting bitter-sweetness on the back of the palate. Interestingly there’s nothing here to frighten the horses (despite the label!), as Robinson’s have created a well-crafted and well-rounded beer that will appeal to most palates. It’s not in-your-face with any particular component, and therein lies its innate appeal. Whilst not the most complex of beers, it’s a great easy-drinking example of decent canned English beer.

I’d be interested to try this in its cask-conditioned form back in the UK, and will probably seek that out the next time I am back.

(Three and half apples out of a possible five)

Edinburgh-born/Toronto-based Sommelier, consultant, writer, judge, and educator Jamie Drummond is the Director of Programs/Editor of Good Food Revolution… And he’s curious how he would have turned out of he had gone down the NWOBHM route instead of Frankie Goes To Hollywood and New Order. 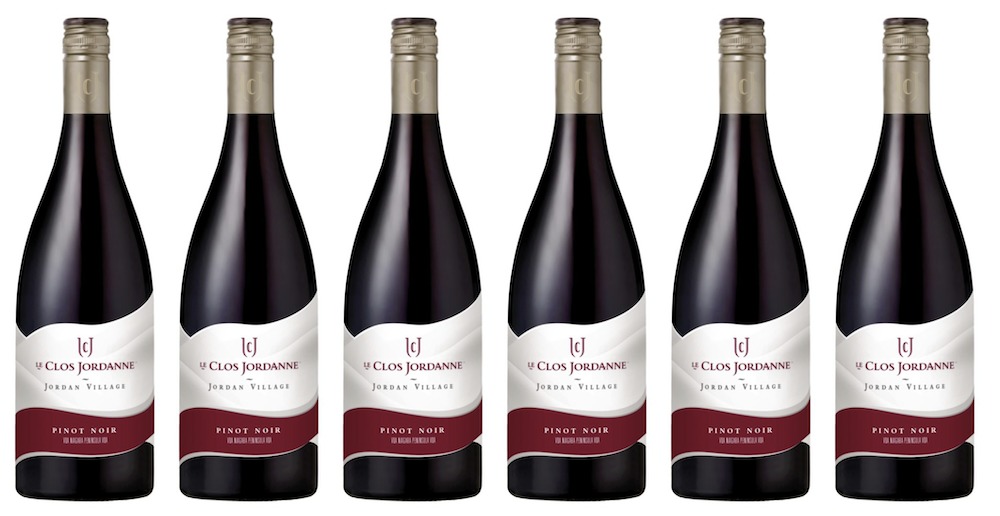 Try This: Another Winner From Le Clos 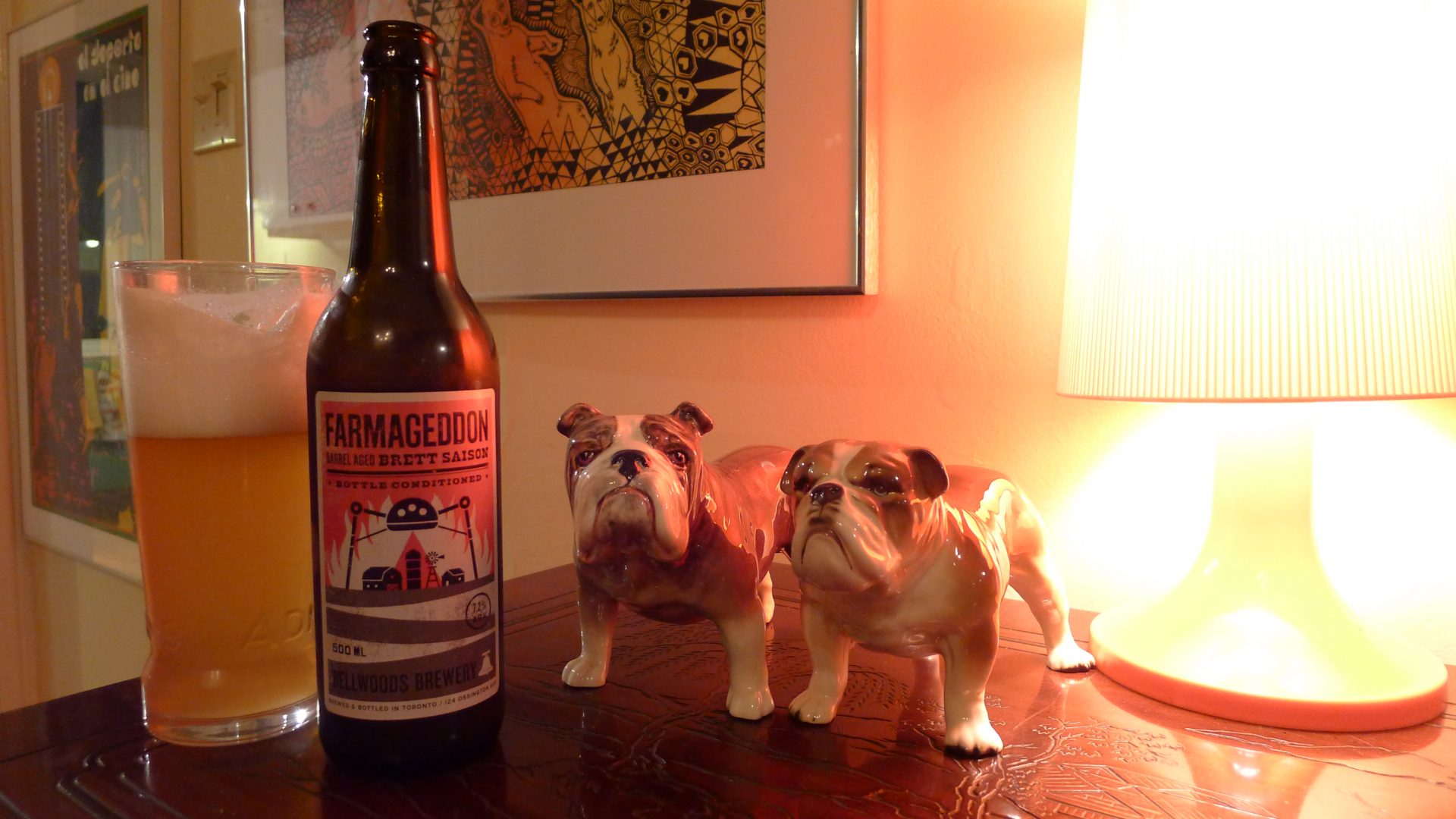 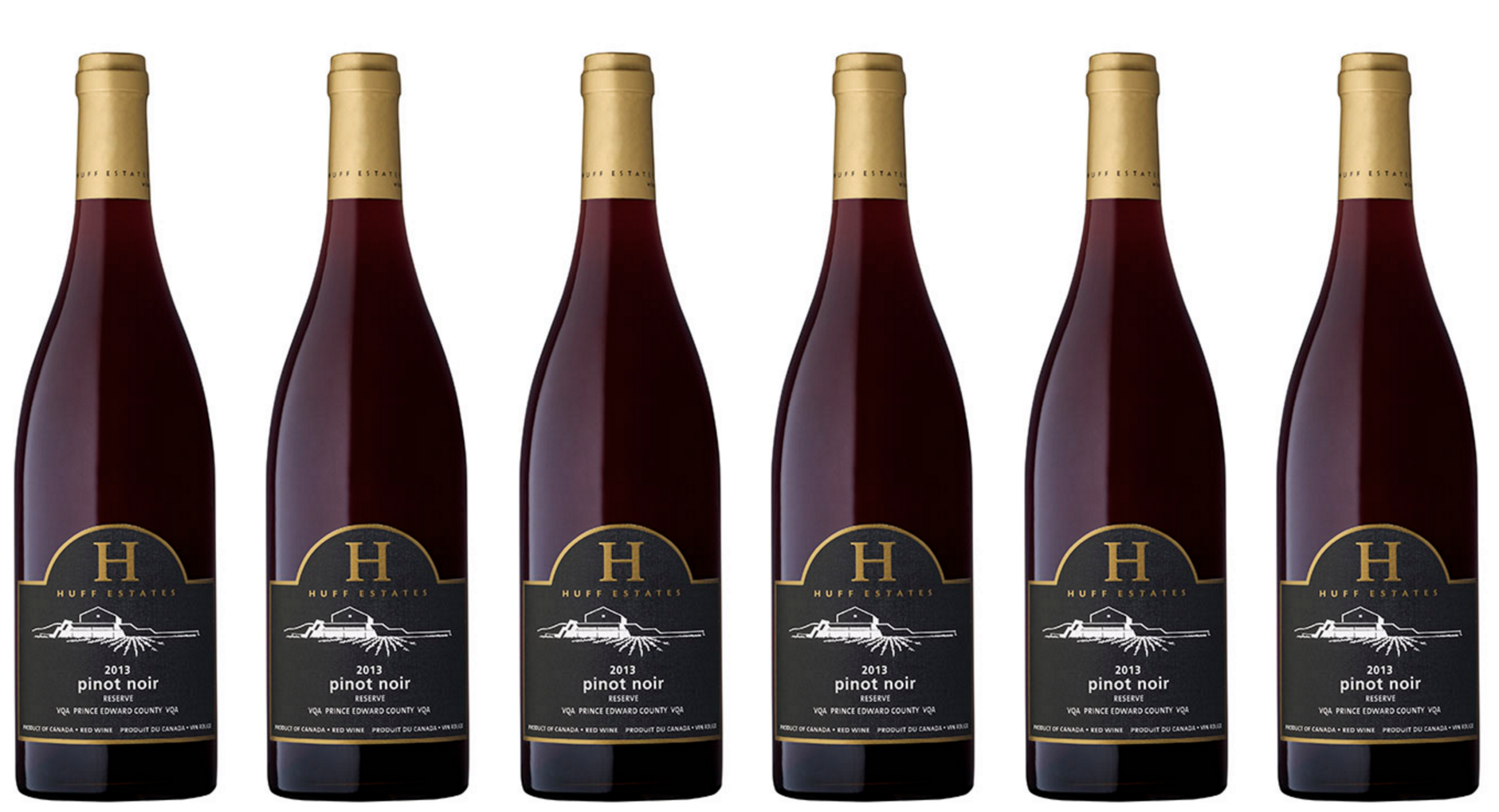