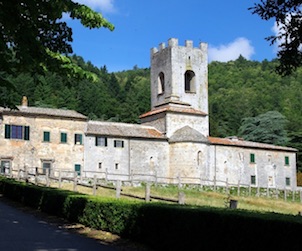 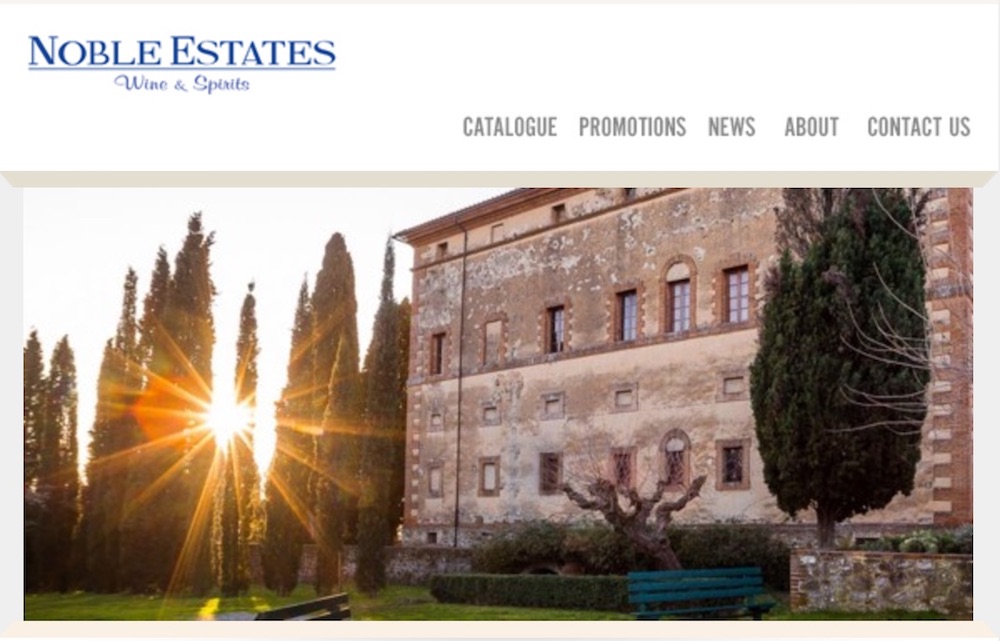 Tuscany is a region steeped in tradition. Starting in the Renaissance period in the mid 1300’s, Florence became the ruling city. It was also in this period that family wineries started to pop up. I was recently in Tuscany, and really saw the mix of history and modernization that is happening in the winemaking methods.

The producers we are presenting today have more than 500 years of history between them.

Badia a Coltibuono is a new addition to the Noble Estates portfolio. The abbey of Badia a Coltibuono is about one thousand years old. As we know it today, Badia a Coltibuono (which means Abbey of the Good Harvest), dates from the middle of the eleventh century. In 1810, when Tuscany was under Napoleonic rule, the monks that were the winemakers, were forced to leave Coltibuono and the monastery was secularized. In 1846, Coltibuono was bought by Guido Giuntini, a Florentine banker and great grandfather of Piero Stucchi-Prinetti, the present owner. Emanuela, Roberto and Paolo, are the new generation of owners now running the estate.

Cantina Argiano dates back to 1208. Argiano was owned by Siena’s noble Pecci family, with the construction between 1581 and 1596 of the villa, an example of 16th century aristocratic residential architecture. It was during those same years that Argiano developed its winemaking. Ownership of the estate changed hands over the centuries among various noble families, until the 19th century, when it came into the possession, and under the management, of Lady Ersilia Caetani Lovatelli, who succeeded in introducing and promoting Argiano’s wines. In 1992, Argiano passed into the hands of Countess Noemi Marone Cinzano, who introduced important innovations into the winery’s management. She began working with the internationally acclaimed oenologist Giacomo Tachis, a partnership which led to the birth of the Supertuscan Solengo; the cultivation of the Sangiovese vineyards was expanded, and the cellars were renovated and modernized.

2015 Badia a Coltibuono Chianti ‘Cetamura’ – 17.99 – 90 points James Suckling
Made with mostly Sangiovese and small amounts of native varietals, the wine is fermented in stainless steel tanks. Meant to be drunk with simple dishes such as tomato based pastas and fresh cheese. It has intense bright ruby red, cherry and blackberry nose with cinnamon and clove nuances.

2013 Argiano Non Confunditur – 23.99 – 91 points Robert Parker
Cabernet Sauvignon, Sangiovese, Merlot and Syrah – are fermented separately in order to preserve their individual characteristics. Before blending, the wine is aged for a short period of time in French oak barriques, which have already been used once before. Then aged in traditional large Slavonian oak barrels and in stainless steel tanks, to soften the tannins and harmonize the different flavours of each grape-variety.

2011 Brunello di Montalcino – 52.99 – 90 points Wine Enthusiast
The Sangiovese Grosso is allowed to ferment in contact with the skins in temperature controlled stainless steel tanks for two or three weeks. This second fermentation can last from several weeks to several months, varying on the basis of a variety of factors, such as the temperature in the cellar. Not only does this process add smoothness to the wine, reduce its acidity and stabilize it naturally, it also conveys greater depth, complexity and elegance. Finally, the wine is aged partially in French oak and large Slovenian casks for a period of 3 years.

Please contact me directly to order these spectacular Tuscan Wines! 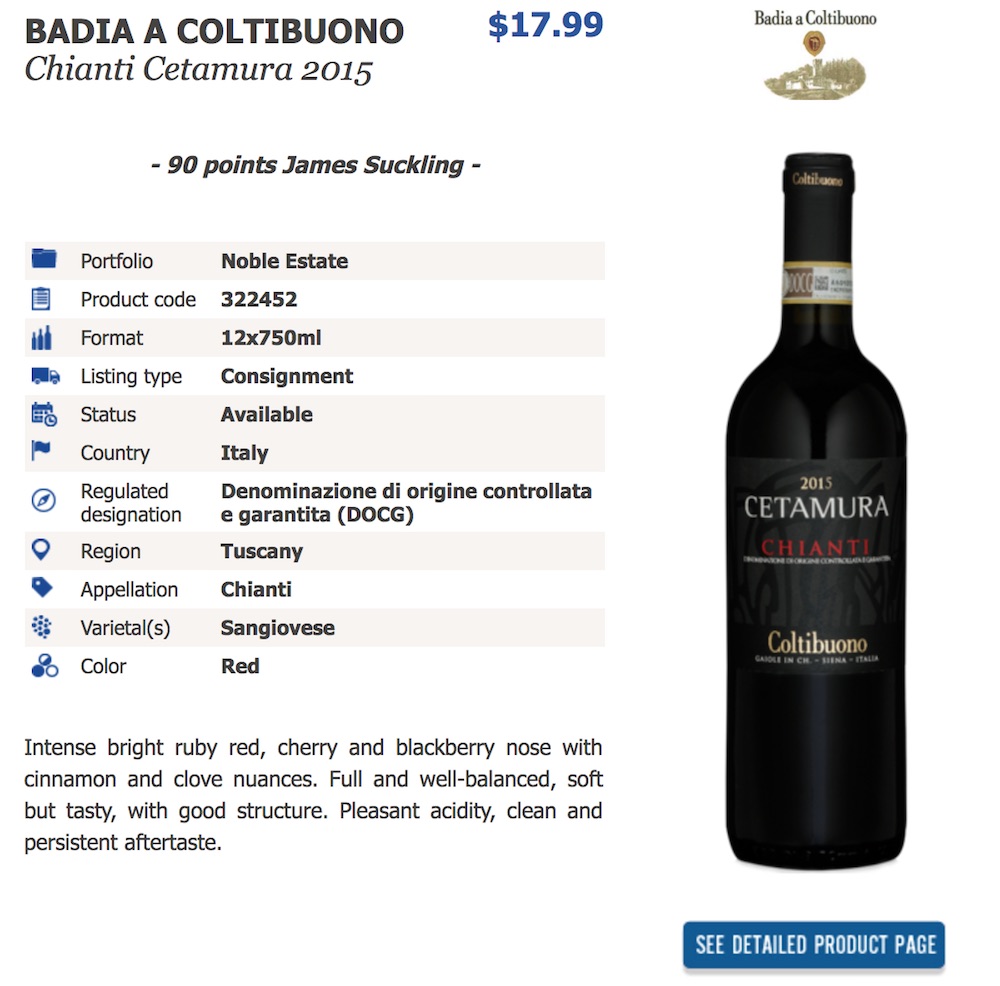 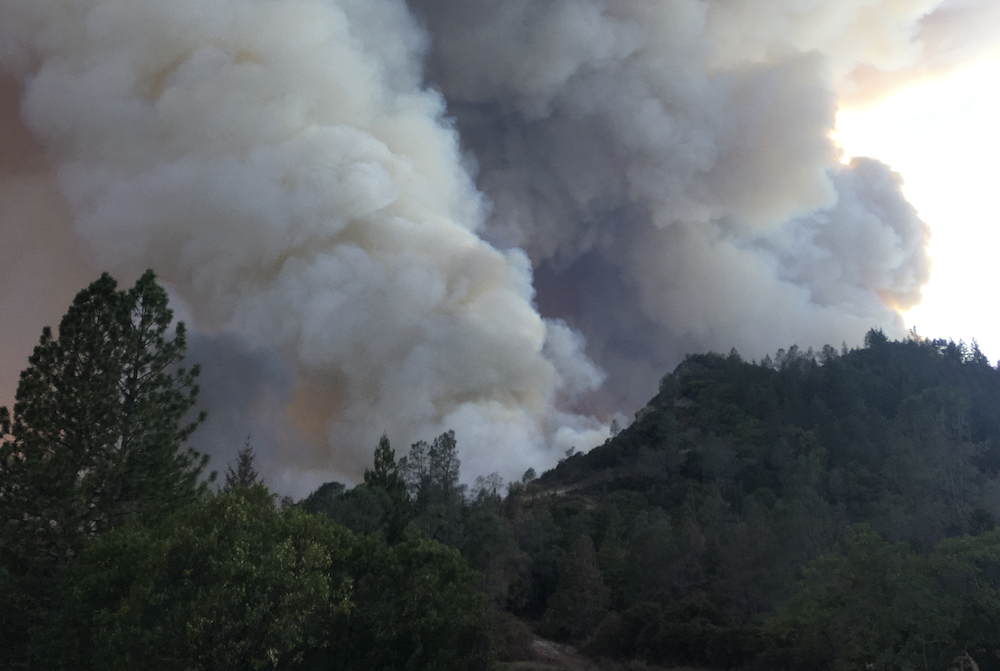 Up In Smoke : Musings Upon Smoke Taint As Terroir 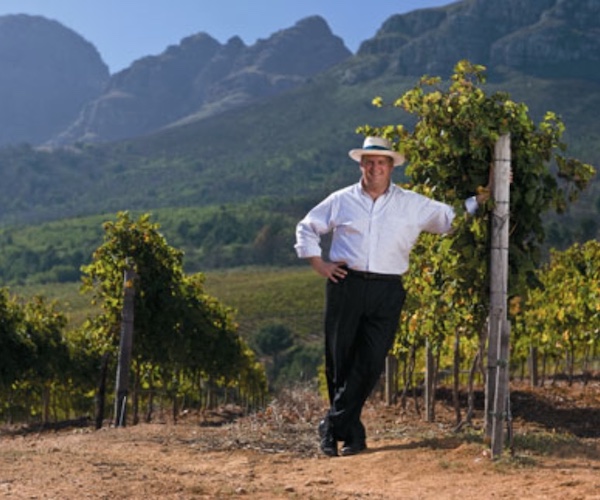 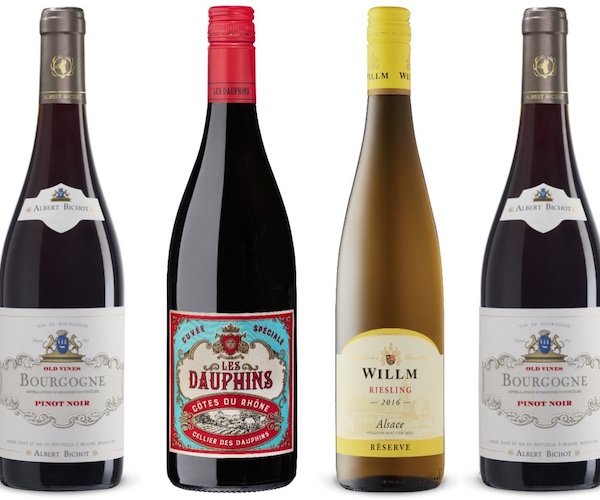 3 Classic French Wines All $2 off this Weekend 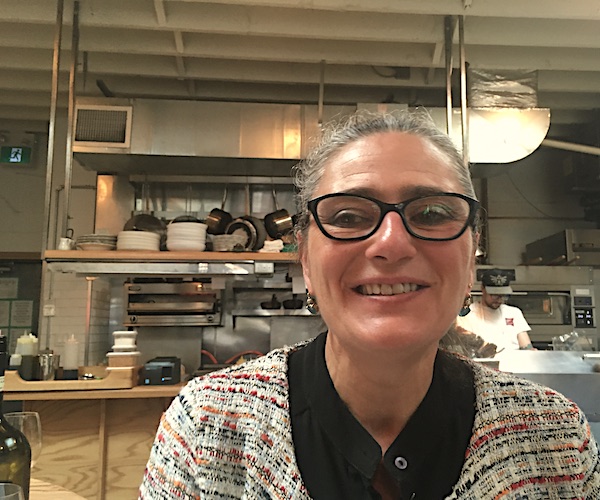