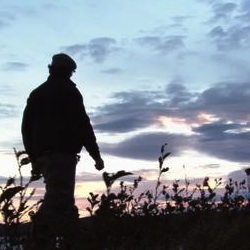 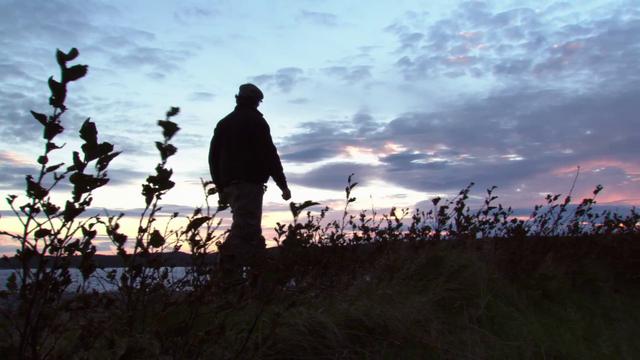 On September 3, the Aboriginal Peoples Television Network, will launch the second season of Untamed Gourmet. The premise if the show is simple enough: top ranked Canadian chefs trek out to the wilderness with Native guides to hunt, fish or gather ingredients and cook then on the spot. To find a out more about the series, I recently spoke with director Ian Toews, on the phone on location in Saskatchewan, where’s he’s shooting another show about Canada’s grasslands. Here is an edited version my interview.

Good Food Revolution: Tell me how the series came to be?

Ian Toews: We did a series a few years ago called ‘Landscape as Muse’, which followed Canadian visual artists into the wild and watched them get inspired by the landscape. One of my friends, who did the audio post-production, had the idea while we were having lunch one day: instead of artists, why don’t we do chefs? They’re culinary artists. It’s such a Canadian thing, too. And, of course, there’s the aboriginal, First Nations connection.

GFR: For most of us who cover chefs and restaurants, it’s an urban thing and we spend most of our time on what’s happening in Toronto, Montreal and Vancouver. Did you have any difficulty finding an array of chefs across the land with access to the wilderness?

IT: One of the main conceits about the show is that it is a documentary. So, we didn’t want to take, you know, Gordon Ramsay, give him a shotgun and send him into the woods and have him yell at people. There’s that whole contrivance that we’re trying to avoid.

IT: Ha! Well, we only make documentaries, so we really thought this has to be about chefs who genuinely work this way: they’re actually already going into the wild and finding food for their restaurants this way. So, that means that [our choice of chefs was] a bit more limited that way. But all chefs love fresh local wild ingredients, so you find that more and more chefs are doing this anyway. It’s a growing part of the methods that chefs use.

GFR: OK, so you get a crew together, find a chef and go out into the wild on a given day. Great, but what if the fish aren’t biting?

IT: Yeah. Well, that’s a good point. We’ve been lucky. In our first season we did a moose hunt [in Newfoundland with chef Jeremy Charles], and that was one where we were very concerned that we weren’t going to get moose. It was down to the last minute, and we’d kind of thrown in the towel thinking that this would be a show about not getting a moose. But right at the last minute, the guides found one and it became all chaotic as we rushed to film the adventure.

In this season’s shows, we’ve also been lucky. We went out fishing with chef Aaron Bear Robe, and he only caught one fish, which took him three hours. It was the middle of the afternoon, which if you know anything about fishing is the worst time to catch a fish. We just plan to have extra time for those kind of situations.

GFR: Untamed Gourmet isn’t just about bringing chefs into the wild, it’s also about Canada’s Native culture. Can talk a little bit about that?

IT: This is how Canada was formed. Europeans came to this country in boats made of wood and they landed on the shores. The First Nations people they encountered, if they didn’t kill them, they got help from them. Those First Nations people took them into the forests, the river valleys and everywhere else and showed them what they could eat and what they couldn’t eat. This is an inherent part of who we are as a country, so we’re just speaking to that. It’s not that complicated. We find the same graciousness: all of our guides are First Nations people. We find the same graciousness in them centuries later. They still take us out and show us and out chefs places and put up with our ignorance. It’s pretty awesome, and quite an honour, to work with people like that. 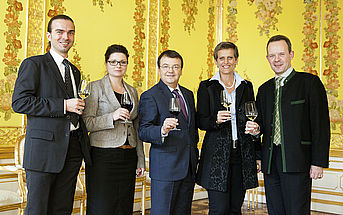 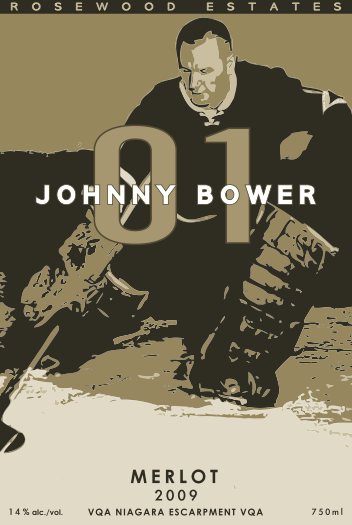