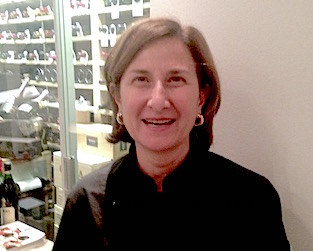 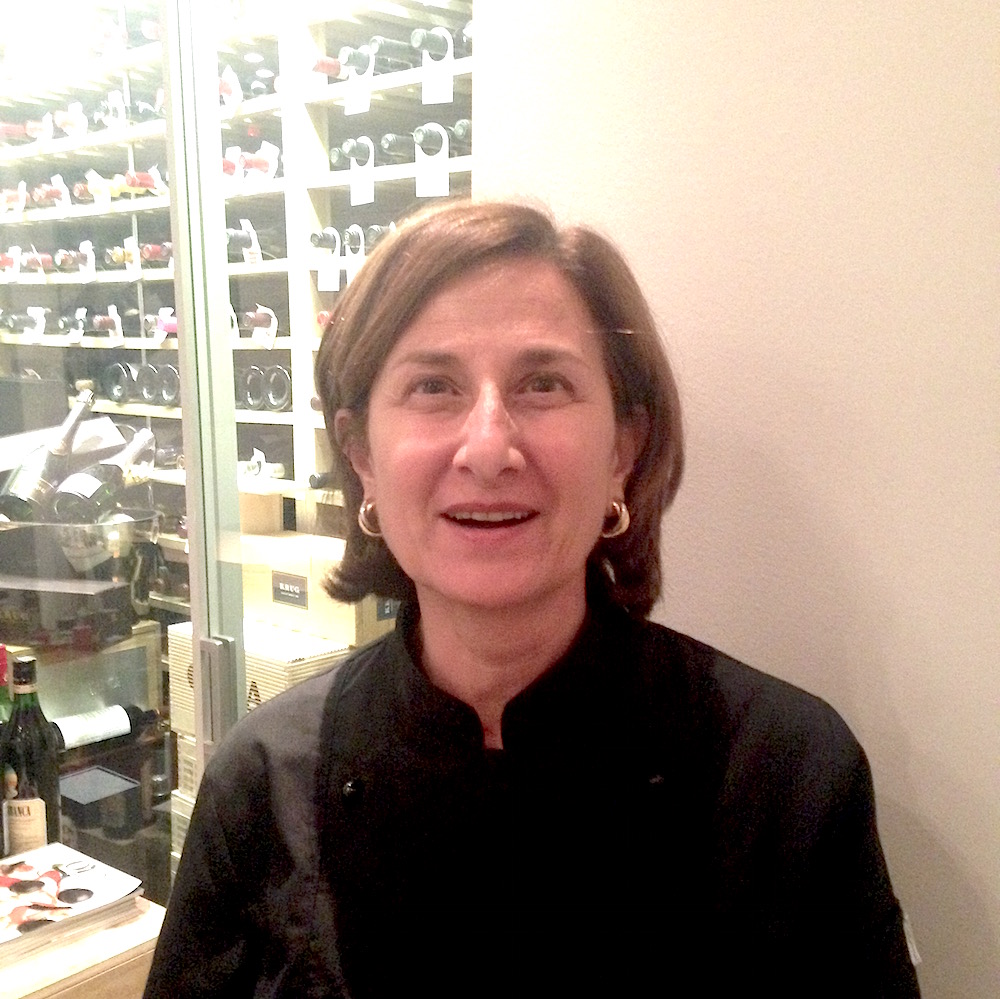 Katie Parla might have the hottest byline in the English speaking world when it comes to Italian culinary tourism. The ex-pat American writes for papers like the New York Times and Guardian, writes up to date e-guide books and keeps a website from her adopted home of Rome, where she guides gastro-tours (sometimes on TV for people like Anthony Bourdain). In other words she knows her stuff, so I was downcast when I read her advice for dining in Palermo in her Brief Dining Guide to the city: it was nearly all from stalls. Palermo is, of course, famous for its street food and open air markets, so Parla’s advice is likely right on, especially if you’re looking for a sense of the city. And while I love deep fried things and animal innards served on a bun, the Mrs. and I had only two dinners and one lunch to eat on a quick stop over in the Sicilian capital. There was no way we were going to dine any fashion without also sitting down to enjoy the island’s lovely wines. So, where to turn for advice on fine dining? Here are the three techniques I employed to deliver us to three restaurants, each of which served us a meal as distinct, as full of pride of place and delicious as could be. 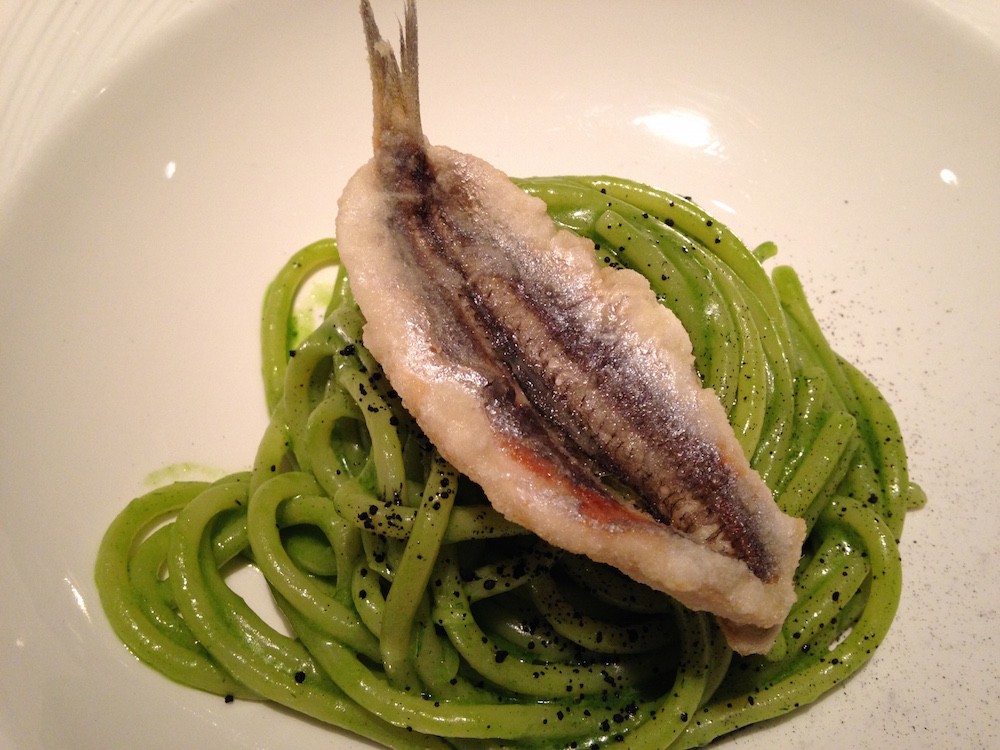 Spaghetti con Sardo with fennel pesto, colatura of Aspra anchovies and a fried sardine at Gagini in the Vecchuria market.

I’ve had very good luck restaurant hunting in cities that don’t always get a lot culinary press (or too much) by Googling or poking around place names with not-for-profit organizations like Slow Food. A complimentary technique is to combine that search with one that involves wine in some way and look for posts that come from wine sites. Trust me, winemakers and wine writers like to eat well, and with local ingredients and techniques. They also tend to go to restaurants with decent wine lists. So by this method, I found Gagini, named for the Renaissance sculpture Antonello Gagini, who is said to have used the space as his Palermo studio as he chiseled out the saints for the city’s cathedral.

Nestled in the bustling Vecchuria market, Gagini is an oasis of calm, neslted in an old vaulted building. The focus, on both the food and wine, is Sicily and the tasting menu on a late April Saturday night was heavy on seafood and fresh vegetables (with a little bit of the rare breed Sicilian pig Nebrodi thrown in), washed down with wines made from indigenous grapes like Grillo and Nerello Mascalese. 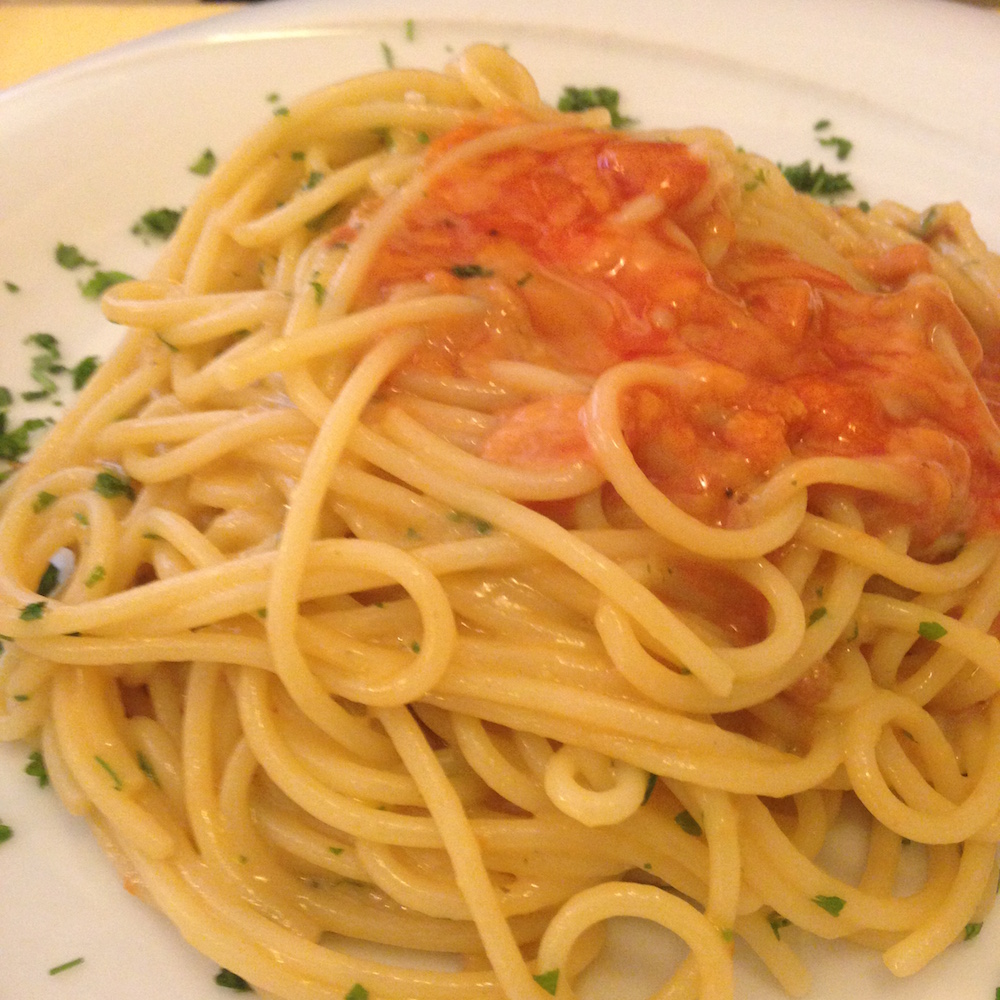 While this technique highly effective, it does have the weakness of requiring that one does actually know (or at least has a way to meet) someone in the city one is visiting. In my case I was lucky enough to be in touch with the Penny Murray, a transplanted Englishwoman who is the Export Manager for the Sicilian wine and olive oil producer Planeta. (More on my visit to Planeta’s Ulmo winery is coming up on GFR.) Penny lives in Palermo and provided us with a list of ‘traditional’ restaurants to try, the one that jumped out was what she called ‘Dottore del Brodo’, or the Broth Doctor. Out interest was piqued by the unusual name, and its central location meant it would be perfect as lunch stop as we explored the old city.

The official name of the restaurant is actually Casa del Brodo dal Dottore (house of Broth of the Doctor), and when we opened the door at about 1:30 on a Sunday afternoon we found a room full of Palermitani families leisurely having lunch. This is not the room we seated in. We were seated in a room full of other people speaking English, and handed menus with translations. Oh well, so much for passing as a local, but it was still a nice room and (most importantly) to get to it we walked by an amazing array of antipasti that solidified what we would order first. Except we didn’t really order anything at all except a bottle of Planeta’s 100% Fiano white ‘Cometa’ and some mineral water. When the waiter surmised it was our first visit to Dottore del Brodo, he ordered for us: antipasti and the spaghetti with sea urchin roe. We went with it and were glad we did… though it was a two espresso afternoon to recover from the unctuous umami bomb of the second dish. I would not return to Palermo without having that dish again (assuming I was there in season: November to late-April).

3. Go back to where you’ve been: Bye Bye Blues, Via del Garofalo – Loc. Valdesi, 23 (Mondello), byebyeblues.it 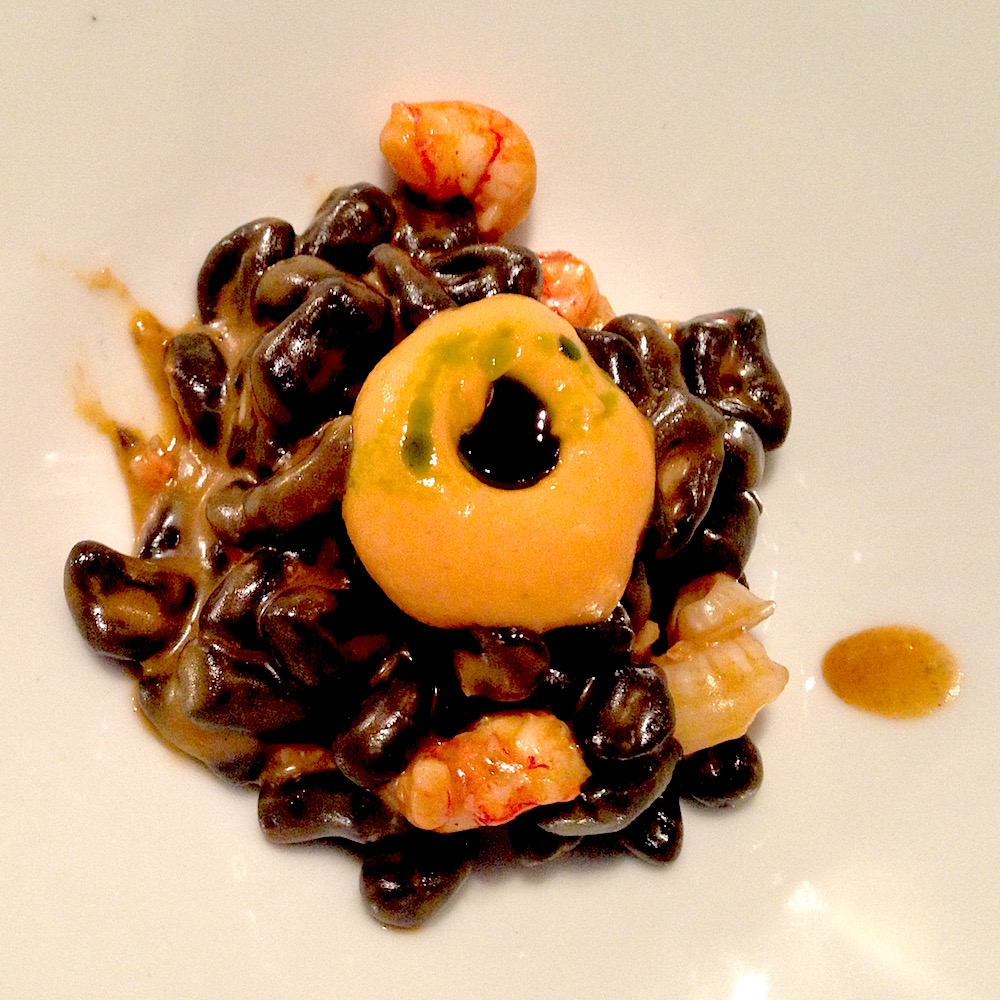 I realize this technique is cheating since it belies the premise that one is hunting for a good restaurant in a “strange city”, but it worked so I’m using it. I was lucky enough to be part of a delegation of Canadian journalists researching DOP foods in Southern Italy last November. Our Italian hosts took us to Bye Bye Blues on a quick Palermo stop, and I remembered Chef Patrizia di Benedetto’s food to be elegant, sophisticated but also fiercely loyal to her Sicilian roots. The restaurant is located in the next mountain valley west of central Palermo in what was a beach resort town called Mondello. The drive is along a beautiful tree-lined avenue of highway that winds throught the mountains. Mondello is now more of a suburb than a separate town, but there’s still a beach and di Benedetto started Bye Bye Blues as a bit of a shack decades ago. With Palermo only Michelin star, it is no longer a shack but a sophisticated white-walled modern restaurant that serves both the Palermitani elites and visiting gastronomes.

We were greeted by Chef di Bennedetto put our selves in her hands, she produced for us perfectly portioned tasting menu that began with divers crudo from the sea (each with its own dabs of sauce), an insanely rich and deep-flavoured dish of cavatelli pasta, black with squid ink, full of pieces of raw red shrimp and crowned with a sea urchin emulsion, a risotto made brilliantly yellow with saffron and holding perfectly tender octopus, suckling Nebrodi pig, and a tray of desserts including her take on the classic Sicilian pastry Cassata. It was all very, very good and well worth the taxi ride back and forth. 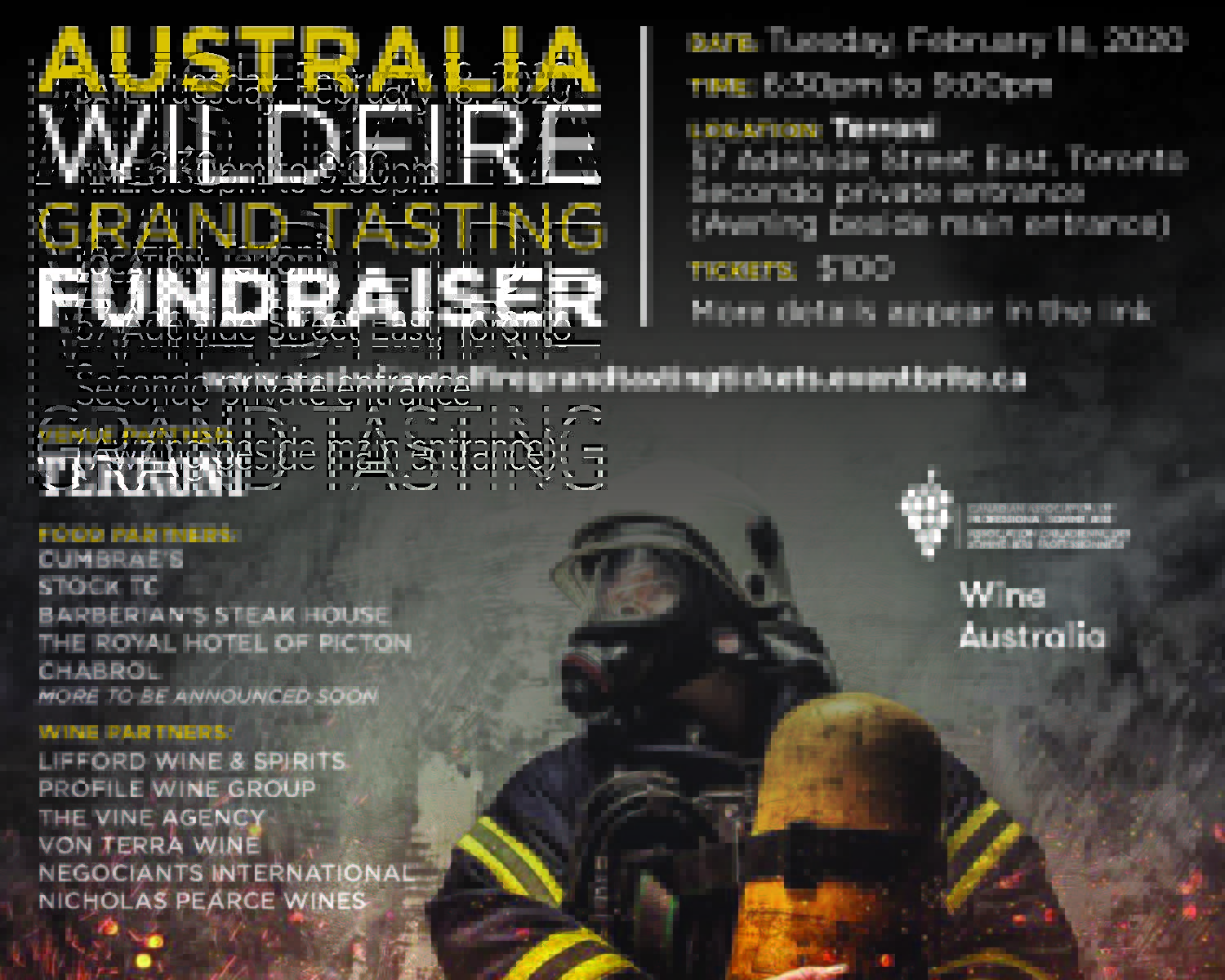 How not to cook Traditional Christmas Pudding… 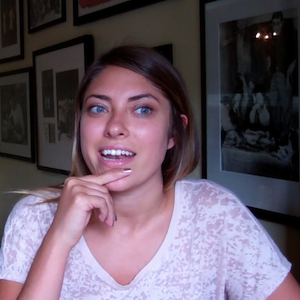 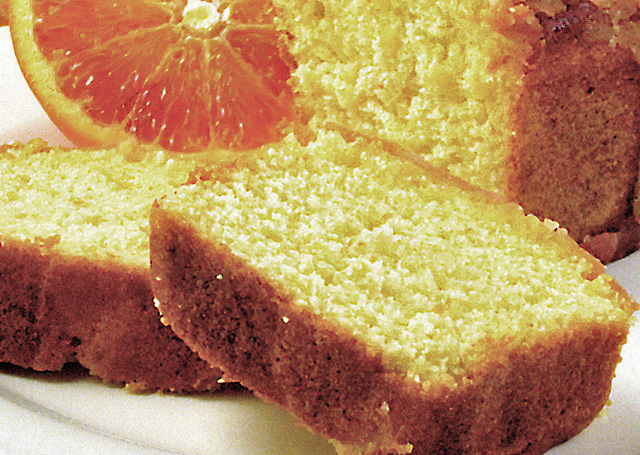