Why Sulphites Aren’t The Enemy 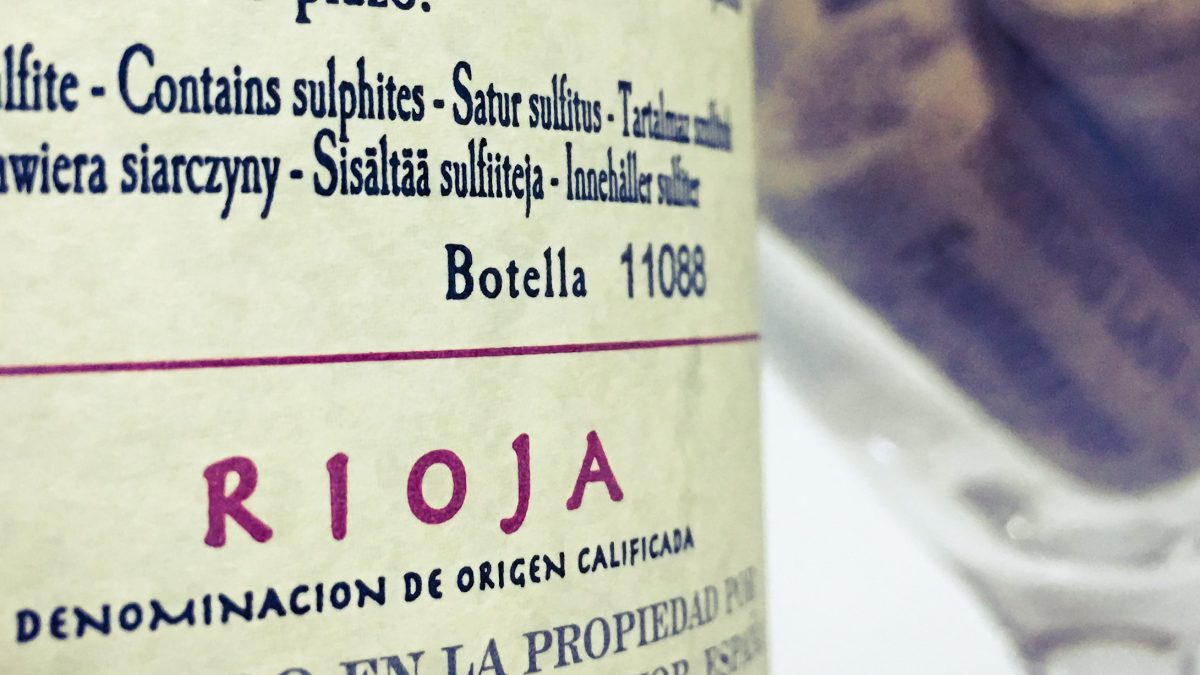 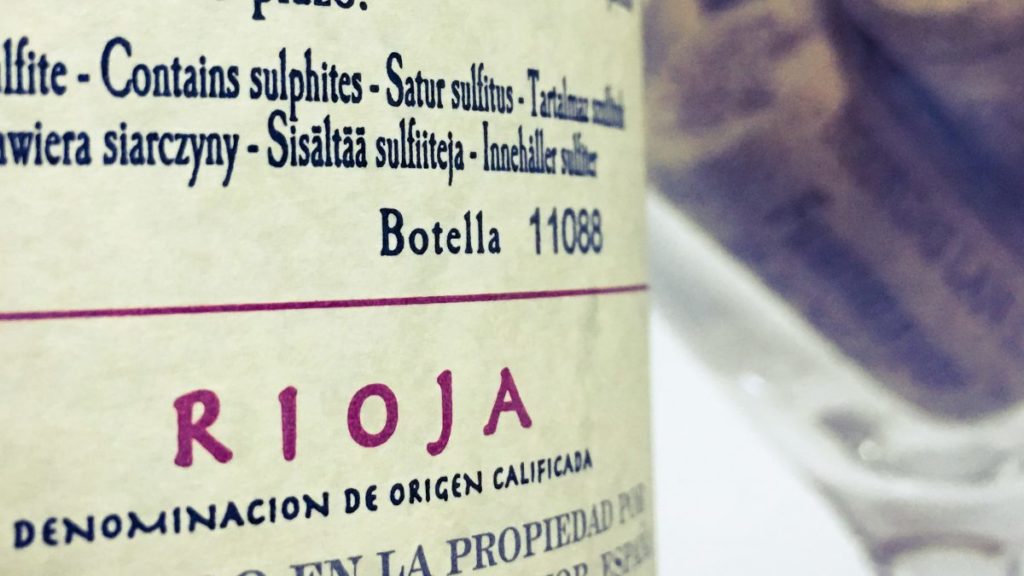 There have been many good articles written over the years about sulphites in wine. So many in fact, that it’s still a surprise that so many people blame them for an array of evils from migraines to hangovers. We’re here to set the record straight on why sulphites don’t deserve their bad rap.

As a very brief refresh, sulphites (aka sulfites, SO2) are an additive that is used in winemaking (in the form of potassium metabisulphite) to combat oxidation and inhibit microbial activity. It’s nothing new; it’s been used for this purpose since Roman times and is a naturally occurring by-product from alcoholic fermentation, produced by the yeast (up to levels of about 10 ppm (parts per million, equivalent to mg/l)). In fact, sulphites are also permitted for use in organic and biodynamic winemaking, albeit in lower levels. Another fun fact: natural wines (and their Karen of a cousin, ‘clean wines’) also contain sulphites, like it or not. For any wines that contain sulphite levels above 10 ppm, there is legislation requiring a disclaimer to appear on the label of the wine (i.e ‘contains sulphites’). So, to recap, it’s natural, the Romans were down with it, it’s acceptable for use in organic/biodynamic wines and, at the end of the day, is used for a damn good reason: so your wine stays red or white and drinkable instead of turning to brown vinegar.

There can be a downside to the use of sulphites. Some people may have a sensitivity to them, but sulphites do not cause true allergic reactions such as those caused by more serious priority allergens (think peanuts, shellfish etc.). According to Health Canada, sulphite sensitivity generally occurs in those already affected by asthma. Within the population of 3.8 million people diagnosed with asthma in Canada, it is estimated that sulphite sensitivity is found in only about 5-10% them, which would be equivalent to about 380,000 people in the country. For those that experience adverse effects, these normally occur just minutes after being exposed to the allergen and would present as coughing, sneezing, chest tightness and, less commonly, itchiness and hives.

What is very important to the conversation is the amount of sulphites found in wine. I hate to be the bearer of bad news, but if you do have a sulphite sensitivity, wine is going to be the least of your worries; sulphites are found in a whole lot of stuff. It would mean you would also need to give up french fries (around 1,800 ppm), any dried fruit (ranges from 500 – 3000 ppm), fresh and frozen shrimp and crustaceans (100 – 675 ppm) and a bunch of other stuff that you probably enjoy. By comparison, the absolute highest amount of sulphites wine can legally contain in Canada/US is 350 ppm and in Europe it’s even less. The standard dry table wines that most of us are likely to encounter would have in the neighbourhood of 50 – 100 ppm at bottling. The at bottling part should be stressed, as often up to 50% of the SO2 the wine contained at bottling is gone after the first year in bottle. By the time you are actually drinking a wine, most of the SO2 should have done its job and would no longer be present in the form of sulphites.

This means, if you can eat french fries and not experience respiratory symptoms or break out in hives, it’s safe to assume you do not have a sulphite sensitivity. So, what is it that gives you headaches then? There’s a number of suspects, including the obvious ones (alcohol, dehydration) and, slightly less understood, could-be culprits (namely histamines and tannins). If you often get headaches or hangovers from wine, and it’s not the quantity you are drinking, the best advice is to find something that works for you through process of elimination and stick to similar styles. There are people who have luck with reduced/eliminated headaches/hangovers by seeking out bottles from producers that take the natural/low-interventionist approach, which isn’t a bad place to start. What causes a person to react to a specific wine can be hard to figure out, but what we do know is sulphites are not as much of an evil as they’ve been made out to be. 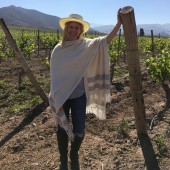 Lindsay is a Toronto-based Sommelier and Master of Wine student, who firmly believes hating Chardonnay and screwcaps is nonsense. 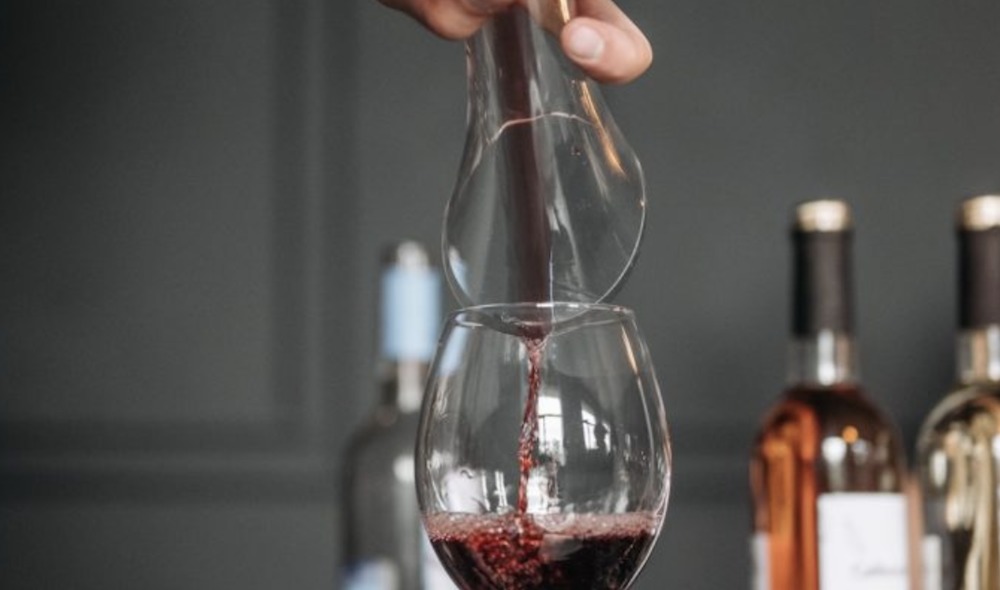 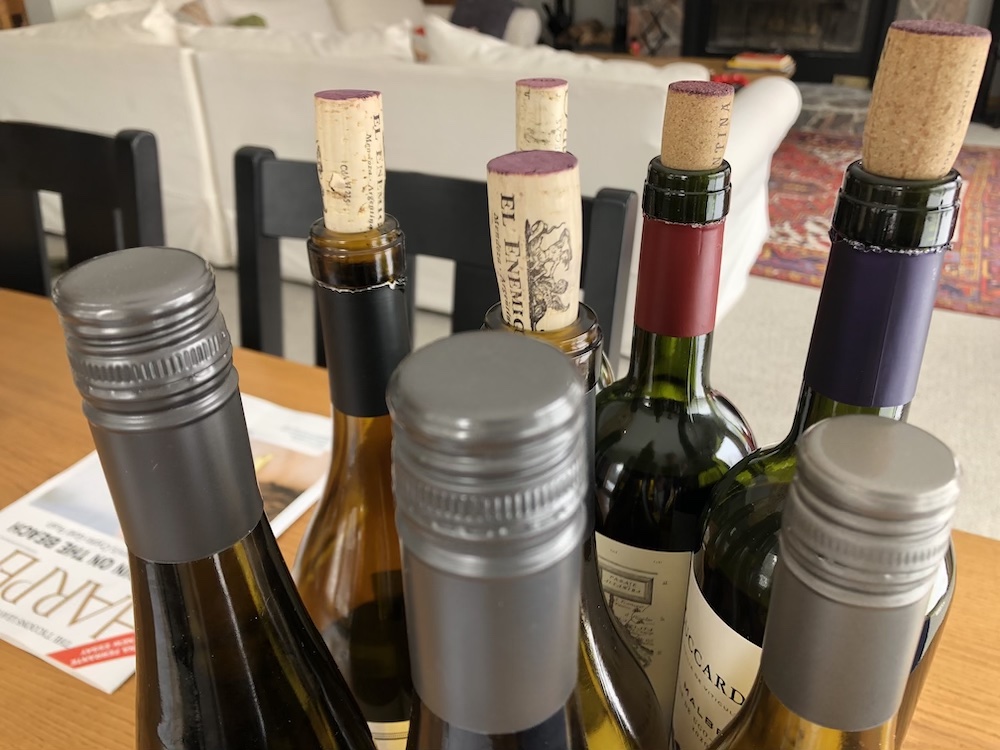