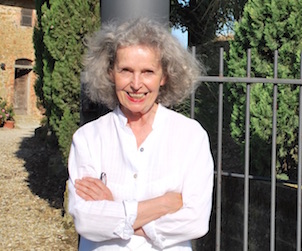 Into Ontario Le Sommelier brings in a cult Tuscan wine made with a very rare grape.

“A joy to taste. Tuscany’s garage winemaker does it again.” – James Suckling

“Il Carnasciale’s Caberlot has emerged as one of Italy’s most distinctive and highly-sought wines. With its cult status and tiny production, it is a wine many people have heard of, but few have actually tasted.” – Antonio Galloni

The romance of the Il Caberlot started in the 1960s when Remigo Bordini discovered a unique clone growing in Veneto. The clone was a mysterious genetic mutation of Cabernet Franc, which had characteristics of Merlot grapes. Remigo joined forces with Bettina and Wolf Rogosky to start planting this unique grape in 1986, in a vineyard of less than one acre. The Rogoskys were so excited about their newfound varietal that they decided to plant a bottle of Sassicaia under the first Caberlot vine as a sign of positive energy.

True to Wolf Rogosky’s idea and vision, the secluded hilltop estate of Podere Il Carnasciale situated in the southern Chianti mountains in the Valdarno region of Tuscany is run today by Bettina and her son Moritz Rogosky (Wolf passed away in 1996), in collaboration with the enologist and winemaker Peter Schilling and his assistant Marco Maffei. These proud visionaries work exceptionally hard at producing world-class wines, and refuse to compromise on quality at any point in the production process. They have but one goal in mind when making their two wines: quality above all, and it shows.

The Caberlot variety is cultivated exclusively at Podere Il Carnasciale, and they are what one could call an ‘haute couture’ winery, where extreme care and craft go to detail, precision and quality. The work in the vineyards is carried out with the utmost respect for the soil and the plants, with minimal intervention, and entirely manually. Pruning, budding and leaf-management are all done by hand, and they do not employ chemical fertilizers, herbicides or pesticides. All eventual sanitary treatments are natural and organic, and the grounds are laboured, with partial greening.

“The flagship 2012 Il Caberlot is all class.” – Antonio Galloni 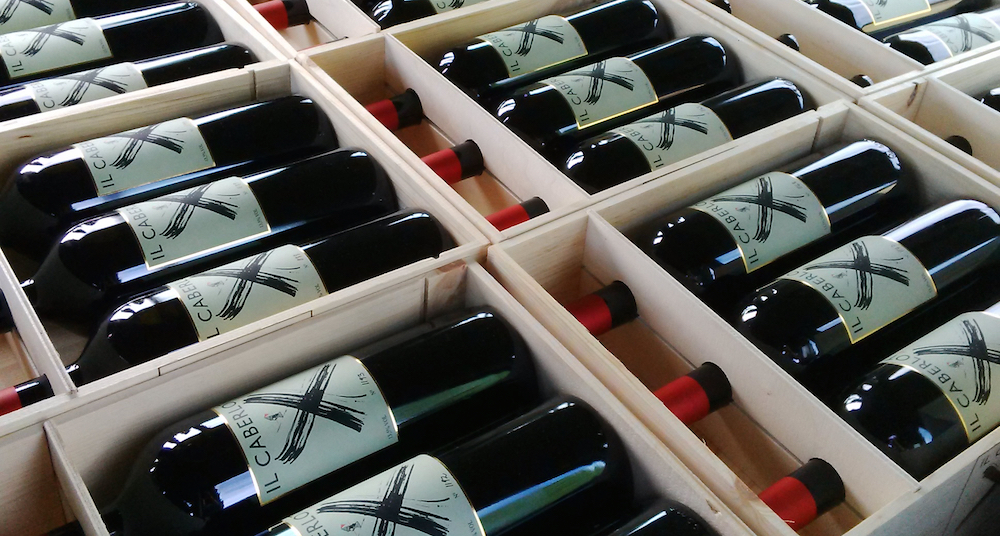 These wines are all hand-bottled, hand-labeled (and hand-numbered by Bettina) in magnums (and a few double magnums), and up until 2005, were only available in small quantities in a few restaurants in Florence and Paris.

Below are the wines currently available:

Il Caberlot magnums and double magnums are shipping from the winery, ETA May. Prices do not include HST or bottle deposit.

Carnasciale is in stock, and we can deliver within 48 hours of your order. Prices do not include HST or bottle deposit. 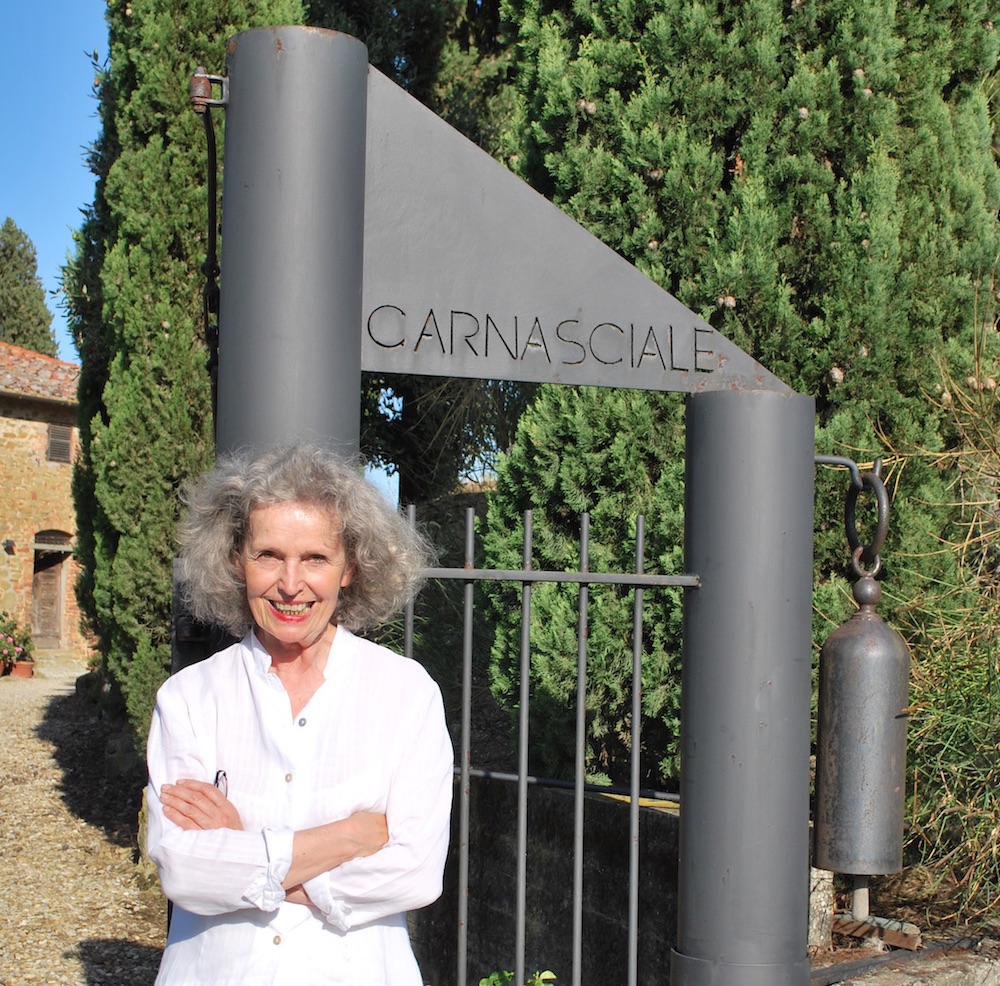 Please do not hesitate to contact me with any questions.

Podere Il Carnasciale “Carnasciale” IGT Toscana 2013
The yields from each vineyard and each day of harvest are fermented individually, and the use of sulfites is kept to a strict minimum.

The malolactic fermentations in barrel are followed by aging in carefully selected french fûts and barriques, of which 60% are new, two-thirds Tronçais oak and one third Allier and Vosges, blonde to medium toast. The wines are kept in wood for a period of 22 months, and are racked only once.

A tasting of each barrel is conducted in the June, prior to the bottling in September, to select the most complex and structured wines for Il Caberlot, from the more approachable wines, to be labelled as Carnasciale.

Il Caberlot is bottled unfiltered, then mature for a further 18 months in the cellar, prior to their release.

Carnasciale, having seen the same vinification and care as Il Caberlot, is a true second wine, and is released 6 months after having been filled in 750mL bottles.

“The flagship 2012 Il Caberlot is all class. Rose petal, sweet red plum, flowers of all kinds, mint and herbs open up first in the bouquet. Like so many wines in this vintage, the 2012 is a bit light on the palate, with good depth, but less of the resonance that is typical. It will be interesting to see if the 2012 gains a bit more depth in bottle. As always, Il Caberlot is bottled only in magnum. Drink 2017-2032.” Score: 93 (Antonio Galloni, Vinous Media, Sept 2015) 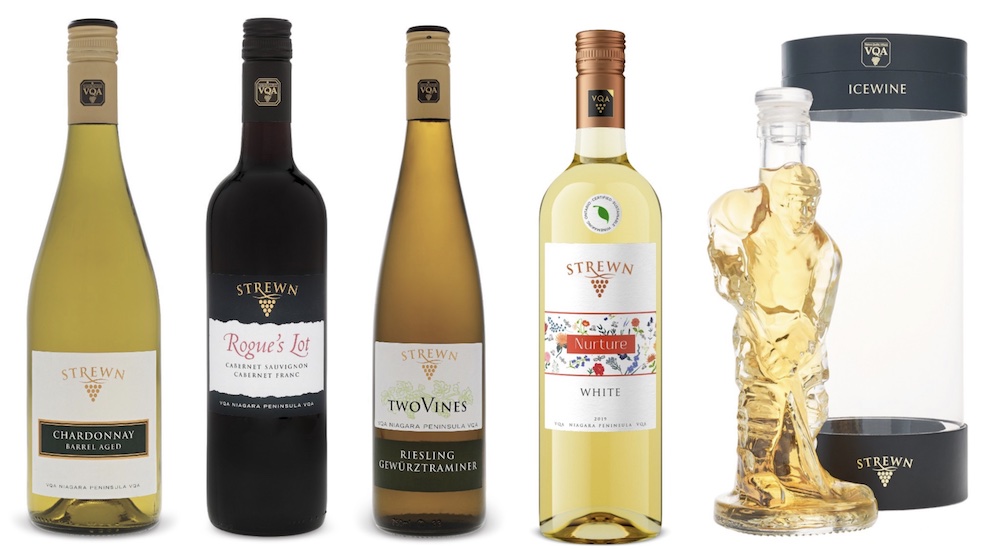 A Strewn Wine For Every Occasion 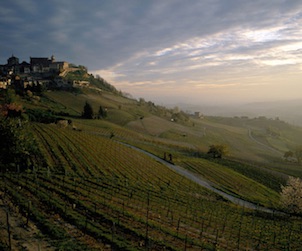 New Wine – A Barolo and a Pinot Nero from Noble 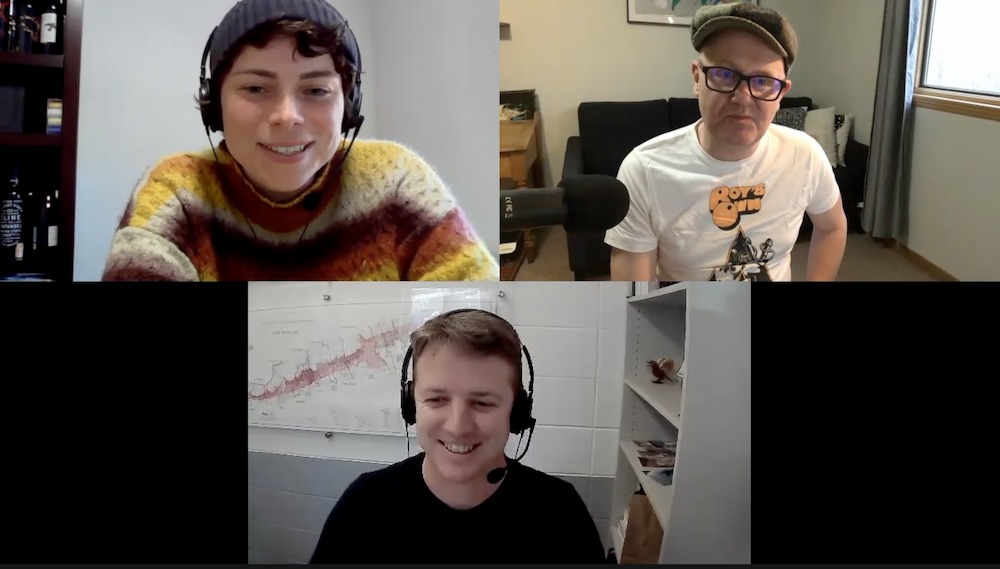 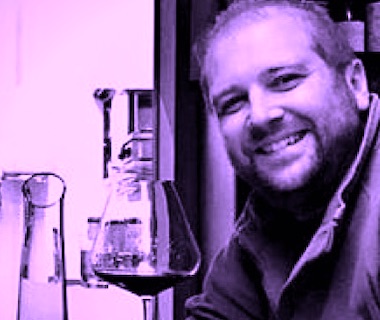