In the January CLASSICS catalogue, you will find a gem of a wine from the highly respected, and top rated Montepulciano producer, Cantine Dei. In fact, in his 2011 Vino Nobile report, wine writer James Suckling wrote, “Dei seems to be the best Vino Nobile producer at the moment.” With regards to the 2008 Vino Nobile di Montepulciano Bossona Riserva, he went on to write that it “shows what the quality Vino Nobile can achieve.” The wine went on sale online Tursday morning, and by the afternoon, 1/3 had already sold. Don’t miss out!

As part of Saturday’s VINTAGES release, LCBO VINTAGES will feature two of our wines, both of which are tremendous values, and easy on the wallet at under $20.

This is the first time LCBO has bought Loimer’s entry level Gruner Veltliner, the 2013 LOIS. For those of you who appreciate crisp, unoaked, refreshing white wines, you’ll want to give this wine a try. Gruner Veltliner is Austria’s flagship varietal, and Fred Loimer is unequivocally regarded as one of Austria’s leading winemakers. His focus on quality in the vineyard as he farms organically and biodynamically, to meticulous handling of the fruit at harvest, through to the careful winemaking in the cellar, are qualities which show themselves in the final product. The 2013 LOIS was awarded 90 points from Wine Enthusiast, so at $17.95, this wine is an incredible bargain!

The 2012 Gundlach Bundschu Mountain Cuvée is a Bordeaux based blend, which with dashes of Zinfandel and Syrah could only come from Sonoma County, California. It is fruit rich, generous, with a luxurious and smooth palate. It was produced by the oldest family-owned winery in North America, and this wine was featured in Robert Parker’s Value Edition as showing an excellent quality to price ratio. At $19.95, you can’t go wrong in picking up a few bottles. Enjoy! 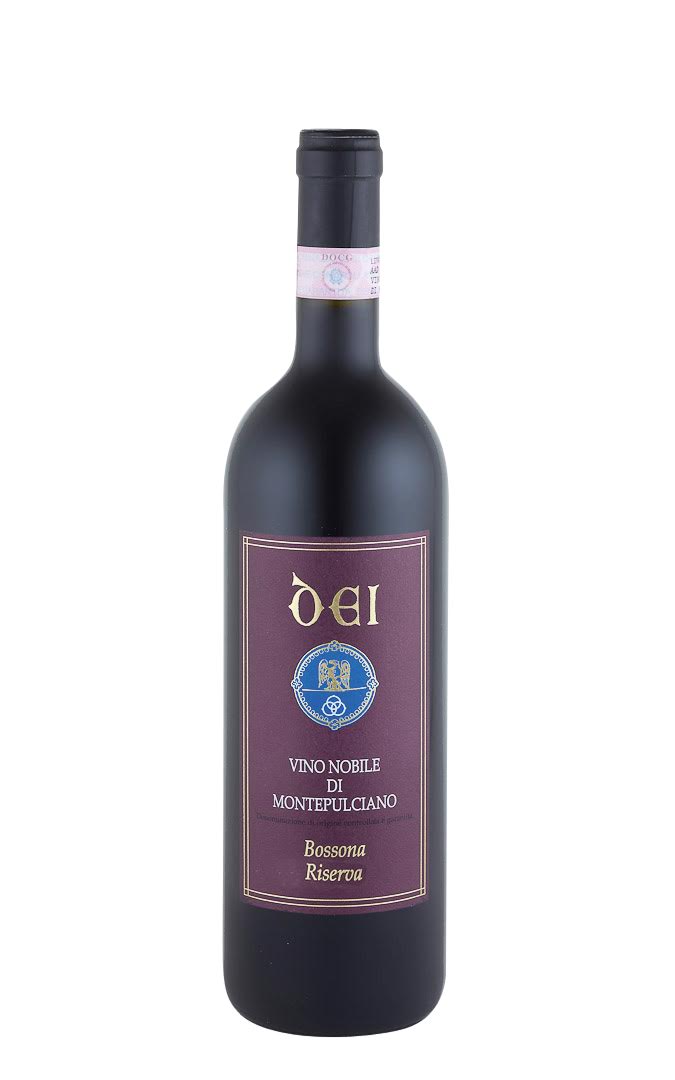 Review:   “The 2008 Vino Nobile di Montepulciano Riserva Bossona is one of the best wines I have ever tasted from Dei. A rich, powerful, utterly explosive wine, the 2008 emerges with black cherries, tar, smoke, graphite and scorched earth. The style is jammy, powerful and built on intensity, but at the same time beautifully balanced. Drinking window: 2015-2028.”
Score: 94 (Antonio Galloni, vinousmedia.com, Aug. 2013) 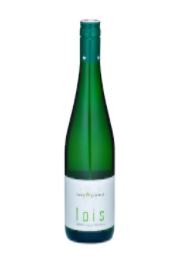 Review: “The fruit is ripe, there can be no argument there and the treatment is careful, calculated, restrained even. Exit stage left blend, running all the way. Sneaky, deft, stealthy, cat-like in behaviour. Always landing on all fours. Like a pink anthropomorphic mountain lion sporting an upturned collar, shirt cuffs and a string tie. Red blend with a great desire to be a stage actor, available to please all kinds of folks. “Heavens to Murgatroyd!” Sweet finish. Drink 2015-2019. Tasted December 2015.”
Score: 89 (Michael Godel, WineAlign, Dec 2015)