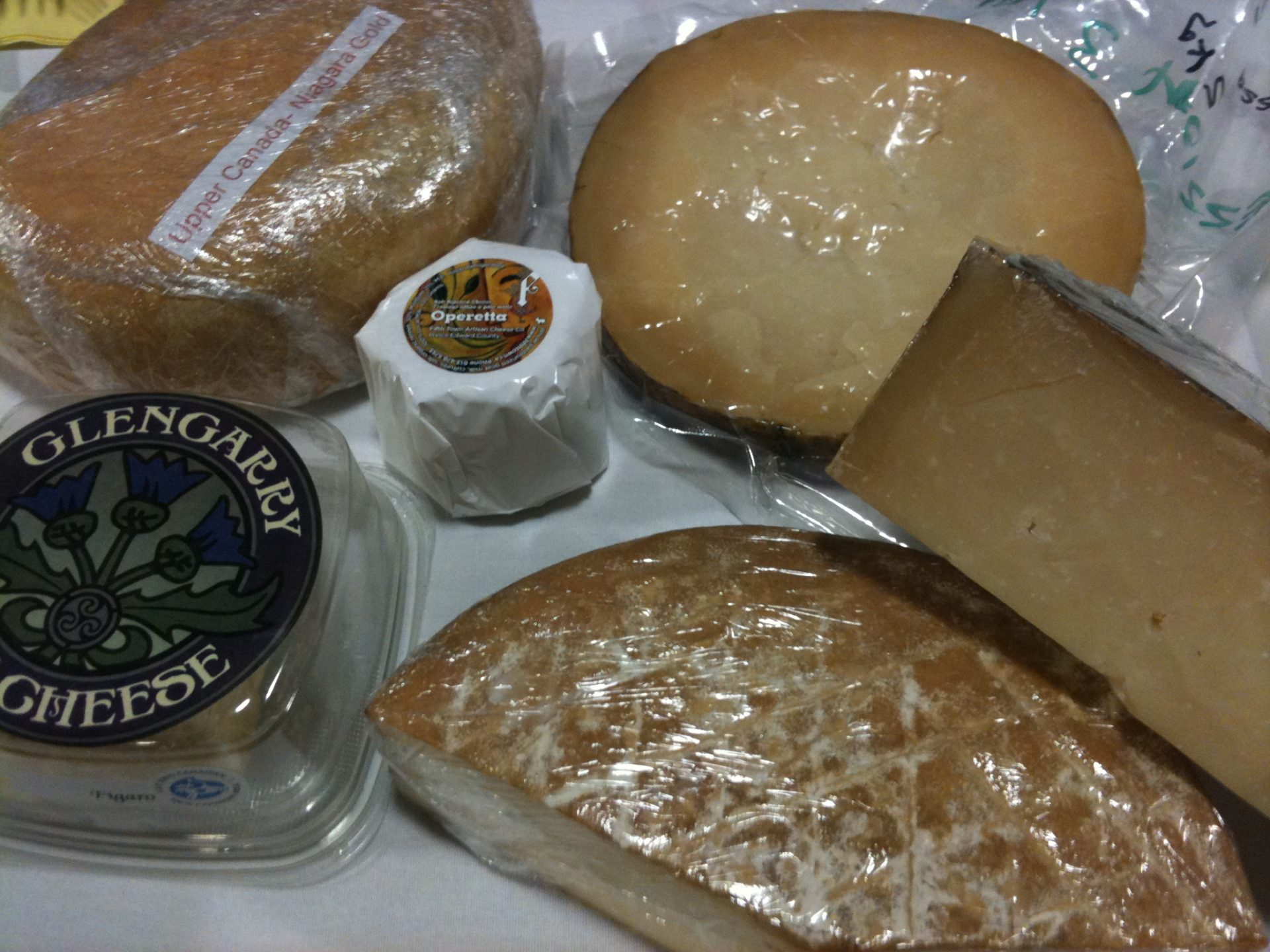 This past weekend the Ontario Culinary Tourism Alliance got its curd on at the first-ever Great Canadian Cheese Festival in Picton Ontario. Here’s the first in a three part series by OCTA’s Agatha Podgorski and Noelle Munaretto

On a rainy Saturday the OCTA Team arrived in Prince Edward County for the first-ever Great Canadian Cheese Festival. After checking into One Main B&B we zipped over to the Historic Crystal Palace fairgrounds to attend our afternoon cheese tasting sessions!

Conclusions:
Some cheeses are a natural with craft beer pairings – you shouldn’t feel like you always need to pair your fine cheeses with fine wine. The sharpness in the old cheddar and spicyness of the Ciel de Charlevoix were mellowed by the natural yeastiness and herbacious flavours imparted by the beers.

Creamy and luxurious cheeses match well with bubbly and fresh, zesty whites. The acidity in the beverages works well with the soft, earthiness of mellower cheeses.

Enjoying mild and firmer cheeses with red wine is a good way to go. They stand up nicely to the bold, fruity flavours in the wine.

Above all – find out what you love to match and create your own pairings! Your palate rules supreme!

n Cheese in Ontario: One hears a lot about the fantastic fromage produced in Quebec, but cheesemakers in Ontario are producing some of the best-tasting cheeses in the land. Taste examples of Ontario pride, paired with Ontario wine and craft beer — Vanessa Simmons’s bubbly energy filled the room as she lead this afternoon tasting session at the Great Canadian Cheese Festival. Along with her brilliant selection of artisan cheeses from Ontario, Simmons helped session attendees explore their passion for the curd.

Whether you like to enjoy your cheese with white or red, there’s really no way to go wrong if you’re drinking it alongside a vibrant Ontario artisan cheese.

Whether it’s raw milk cheese or aged cheddar, be sure when tasting to let the cheese linger on your tongue. Let it coat the roof of your mouth and really savour all the flavours you can perceive.

Store your cheeses in tupperware containers or parchment paper to let them breathe for flavour expansion. Buy cheese as you need it and don’t let it sit in the fridge too long. Don’t be afraid to make friends with your cheesemonger and try something new every time!

It felt a litt

le like treason, but I couldn’t help myself.  Upon arrival at the Great Canadian Cheese Festival, I bee-lined for a seminar entitled: TASTE OF QUEBEC.  One could say I was checking out the competition, but really, it was more like inspiration. — The presenter was Julia Rogers of Cheese Culture; a noted cheese educator raised in Montreal.

French Canada has a much longer cheese making history than us here in Ontario.   Goat cheese, sheep cheese, mild or strong, Quebec producers are famous for a wide variety of styles.  As a province, it produces more than %75 of cheese varietals in Canada!

I was lucky enough to taste 7 of these varietals–all paired with a deliciously light sparkling cider from our own Prince Edward County.

Quebec cheeses are delicious–and unique.  The history and passion brought here by French cheese makers is one of many inspirations behind Ontario cheese today and it is my hope that it remains that way.

My cheese-y journey through Quebec was a good introduction to the complex world of artisanal cheese making.  I walked away with a good idea of the skill, finesse and dedication it takes to produce the beautiful cheeses of that province.  It was in a way, the perfect segway to my next seminar.

CHEESE DEFINED AND DEFENDED was the title of my last workshop.  The presenter was none other than Ruth Klahsen of Monforte Dairy–a fabulous, albeit young dairy located near Stratford, Ontario.

What began as a tasting of Ruth’s amazing cheeses–as well as her butter, creme fraiche, and the Mennonite sausage she now sells–quickly turned into a discussion of the difficulties artisanal producers face in our province.

Difficult questions were asked and answered with Ruth’s trademark honesty.  Participants got to hear first hand the struggles Ruth and her family went through to open Monforte and keep it running way the way she wants it to run–with integrity and transparency.

On the Plate:
We communally tasted everything from fresh churned butter to goat Camembert to Mennonite sausage.

Being a dairy farmer is difficult, even without the government and economy putting up road blocks for you ever step of the way.  We need more opportunities for young people to not only set up artisanal production in the province, but also to get education on how to do it properly.  I look forward to seeing Monforte develop into an industry leader and educator for cheese makers across the country. 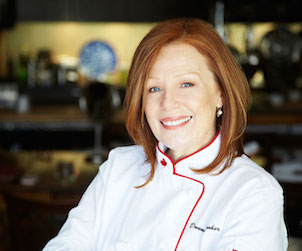 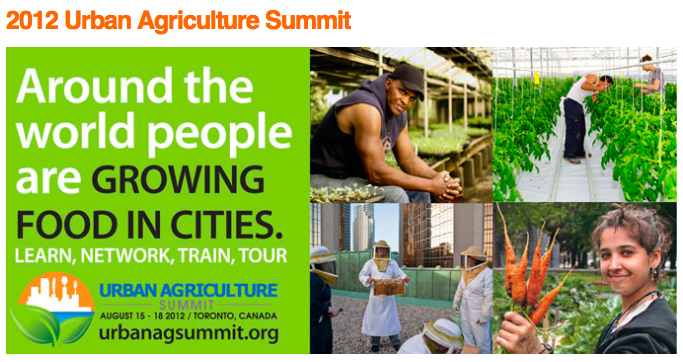 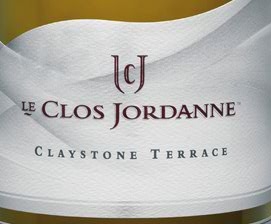 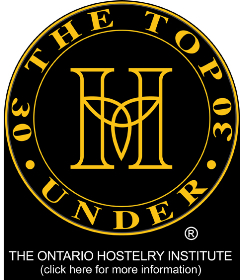