On Old BC Wines 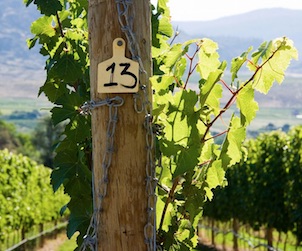 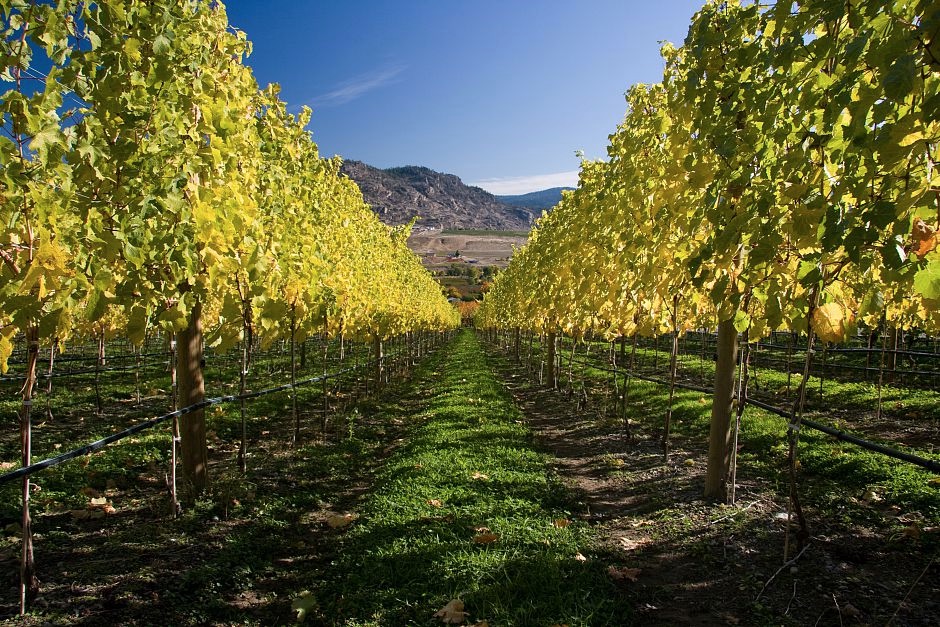 It is not that often that I come across old “new world” wines, and when I do I am always excited about them as they often come from young vines and young winemakers. However that is not always the case. Grapes have been grown in many new world regions for many years and wines have been made from them by a variety of people. They are often a closer example to their old world counterparts as the wine world was not nearly as big 20 or 30 years ago as it seems to be now.

And so it was when I found a bottle of 2006 Chenin Blanc from the Okanagan Valley. 2006 is not that long ago, but considering the advancements made in winemaking and the understanding of the science, it is almost a lifetime away. Also considering the grapes were planted in 1968, it was a pretty good example of what was happening there then. 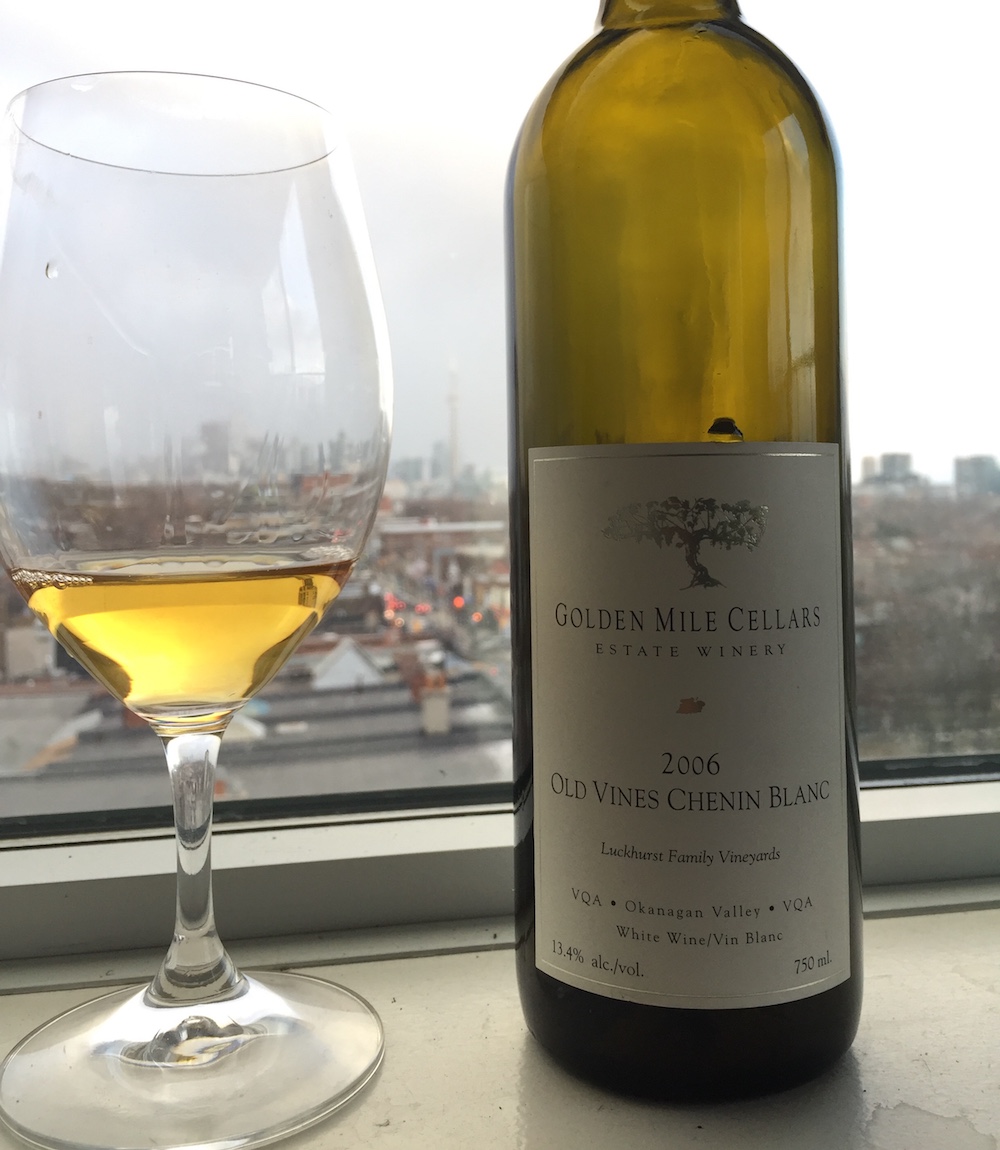 Chenin Blanc is a grape variety home in the Loire valley. It gets its named after the monastery of Montchenin from where it was propagated across the Touraine region in Loire, France. Today in the Loire, it is responsible for a wide variety of wines, from sparkling and dry to unctuous sweet dessert wines. Valued for its high acidity, in the right hands it can translate a vineyard site and vintage like few other grapes. It really is the unsung hero and a surprise why more isn’t grown in other cooler climates like Ontario. But in 1968, it was planted in an unheard of place that was years away from even becoming a wine region, the Okanagan Valley.

Now that region is being broken up into sub-appellations. The first one to be officially recognized is the Golden Mile. It is a bench on the west side of the Southern Okanagan Valley. Standing there, you can look across the valley to the Sandy vineyards of Black Sage Road, another soon to be recognized appellation, and father south to the town of Osoyoos. In 1998 the originally owners, Peter and Helga Serwo, built a winery that resembles a small castle, complete with a beautiful carved wooden entry, and a drawbridge. 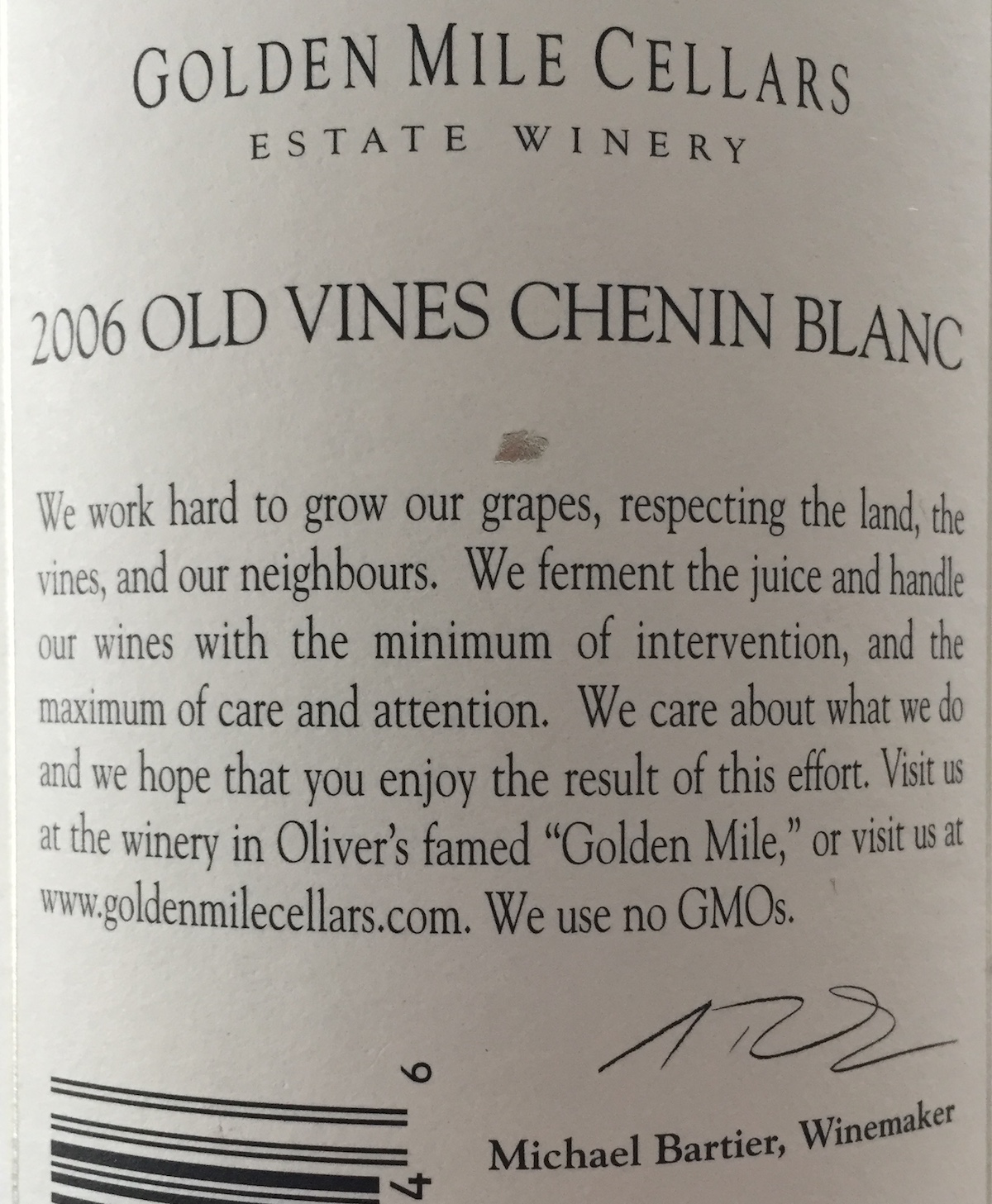 In 2003 when Pam and Mick Luckhurst bought the winey it was called Golden Mile Cellars, and once the area was officially recognized as a sub-appellations they had to change the name. Can you imagine a wine from Niagara Cellars? Confusion would be worse than the hangover. So with the marketing help of Coletta and Associates and Andrew Von Rosen for design, they rebranded the winery to Road 13, the road the winery is located on in Oliver British Columbia.

The 2006 wine was made by Okanagan Valley native, Michael Bartier. who joined the Road 13 team in 2004. In December, 2009, Michael left Road 13 to start his own winery with his brother, called Bartier Brothers, a little further south in Osoyoos.

It took some time for the Luckhurst’s to find the right fit but in 2011, J-M (Jean-Martin) Bouchard came on board as winemaker. A Montreal native, he was the winemaker at Ontario’s Hidden Bench Winery near Jordan until he moved to the Okanagan in 2010.

The wines I tasted since then will no doubt continue to be benchmarks in the valley for many more years to come. In addition to age worthy old vine Chenin Blanc J-M makes a few of monovariety wines from white Rhone grapes, as well a Petite Verdot which is also worth a sip. Sadly these wines are not available in any restaurants, but they do ship direct to consumer and mixed cases are welcome. 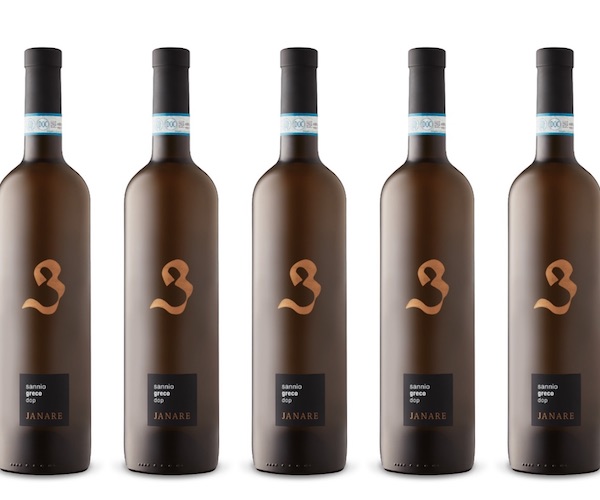 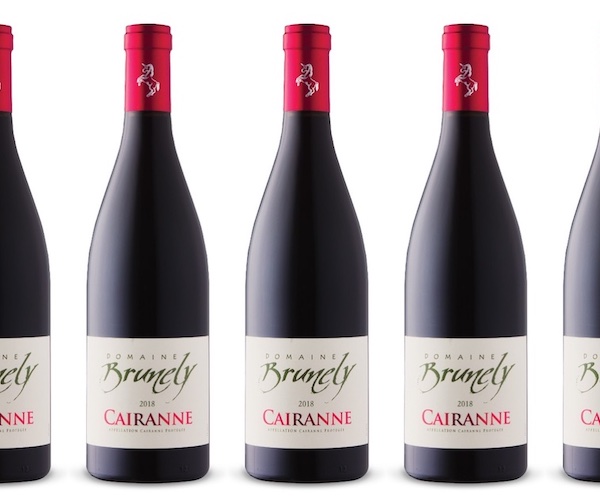 A Tale Of Two Chards : How Two Ontario Wines Brought Me Back To The Days Before The Pandemic 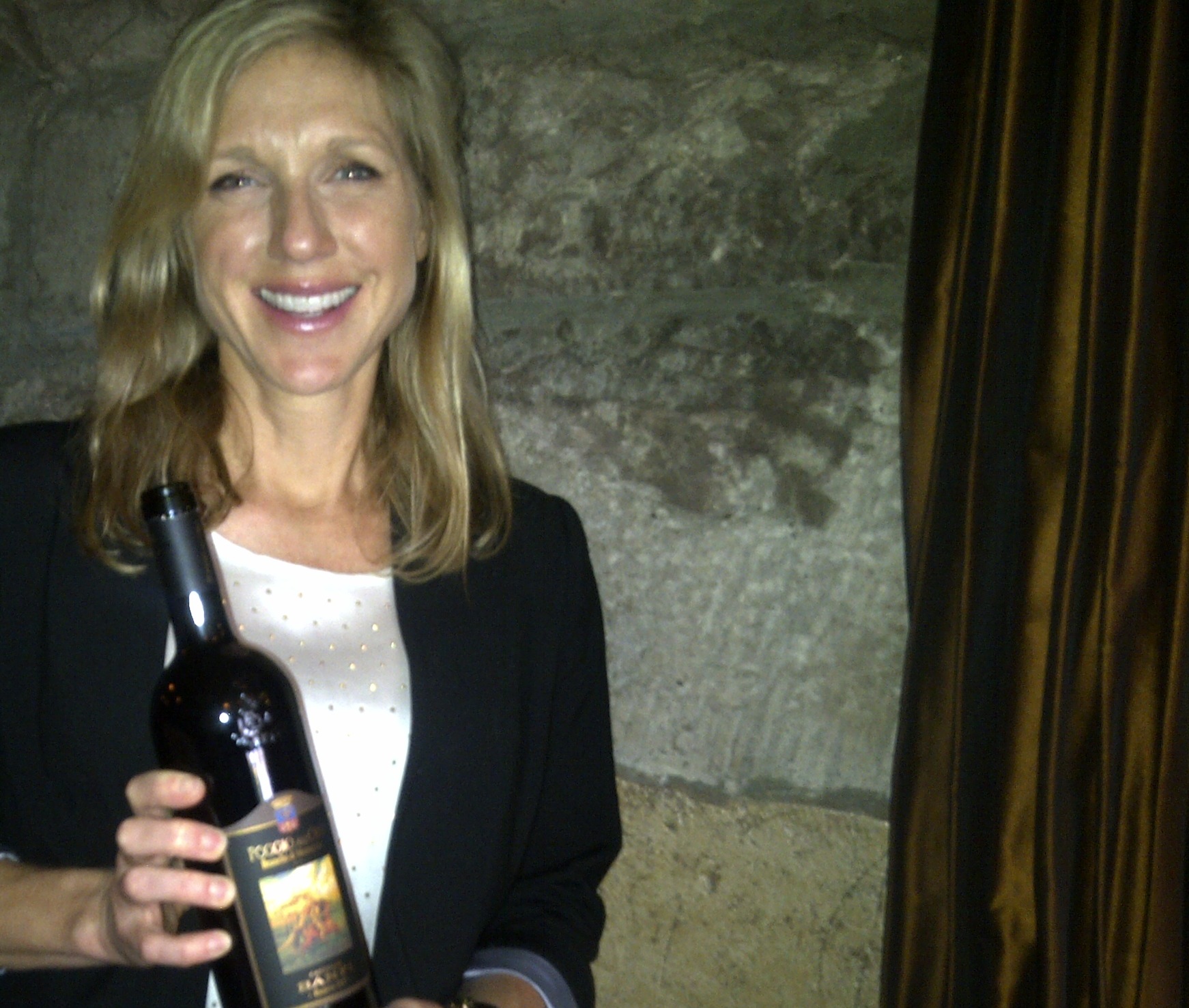