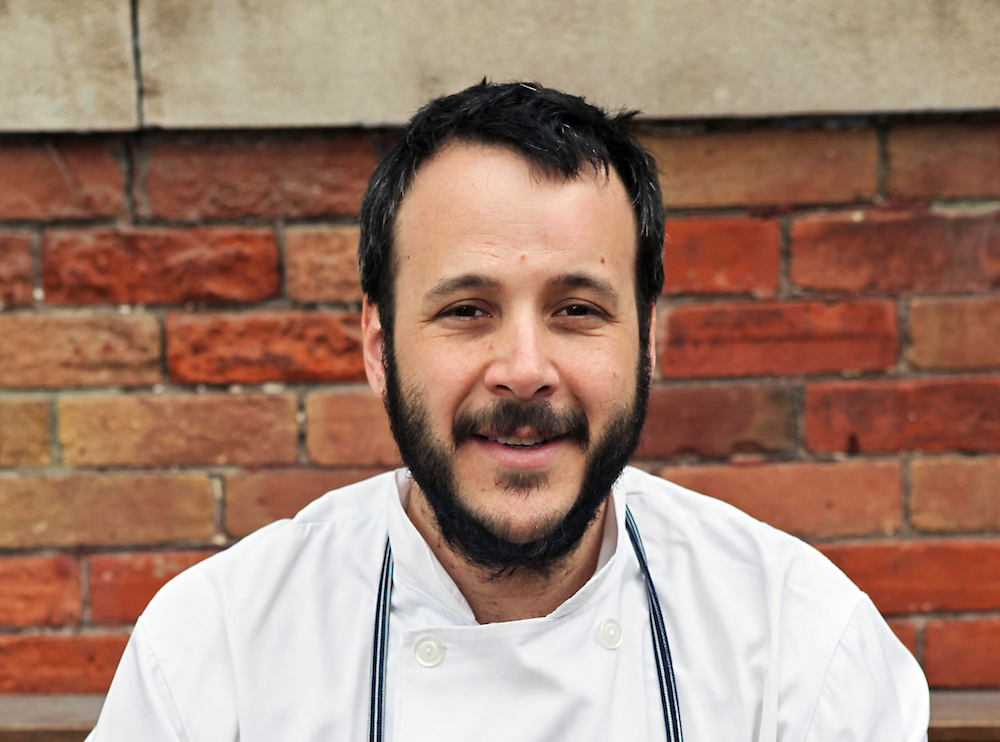 by The Drake Hotel, a ‘Certified Good Food Fighter‘

Chef Anthony Rose is taking diners on a series of culinary "road trips" at The Drake Hotel. Photo: Connie Tsang

The Drake Hotel and executive chef Anthony Rose are excited to announce a unique and exciting “pop up” addition to Toronto’s culinary scene, the Dining Roadshow. The re-imagined dining space will be Drake’s newest food and beverage concept, featuring a seasonally changing restaurant, complete with rotating themes, menus and décor. The experience will be highly theatrical, intentionally whimsical, and above all else, temporary.

Chef Rose, alongside Drake’s dedicated culinary team, is taking his internationally inclined and locally focused approach to comfort food “on the road” with a restaurant-within-a-restaurant. The new space will feature different concepts, covering everything from a kitschy spin on a high school cafeteria to a colourful trip to Chinatown circa 1940s Los Angeles. These special, temporary menus will change every few months along with the design, packaging, music and performance art.

The space will be transformed with communal tables made from old bowling alley lanes, vintage gramophones converted into light fixtures, and walls lined with old windows and bookshelves featuring school trophies, textbooks and retro class photos. Instead of vending machines for soda pop, Drake’s Dining Hall will feature an Enomatic wine dispenser, and a “teacher’s lounge” tucked away in the corner serving up summer cocktails with a twist, such as the senior high mai tai, the schoolyard bully punch, the P.D. Day lavender lemonade and even some sneaky little booze-infused juice boxes.

Daily specials will be served on cafeteria trays, lunchboxes will occupy the centre of each table, and glasses of wine will be served in borrowed beakers from science class. Servers will be dressed in prep school attire, and, on occasion, announcements from the principal will be heard overhead. Kids from the glee club might start rehearsing in the middle of dinner and there may even be a good old-fashioned food fight.

Third Stop: TBA
Drake’s Dining Roadshow will make a third stop on its culinary tour at the end of November with a brand new thematic, just in time for holiday celebrations. The menu and theme will be announced shortly. You won’t believe where the next stop is going!

Drake’s Dining Roadshow launches Thursday, June 23 and will be open from Tuesday through Saturday with the first seating at 6 p.m. and the last seating at 10:45 p.m. Call 416.531.5042 ext.1 for reservations.

The Drake Hotel is located at 1150 Queen Street West (between Dovercourt and Dufferin). Visit http://www.thedrakehotel.ca or call 416.531.5042 for more information. 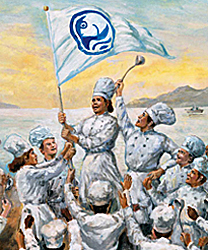 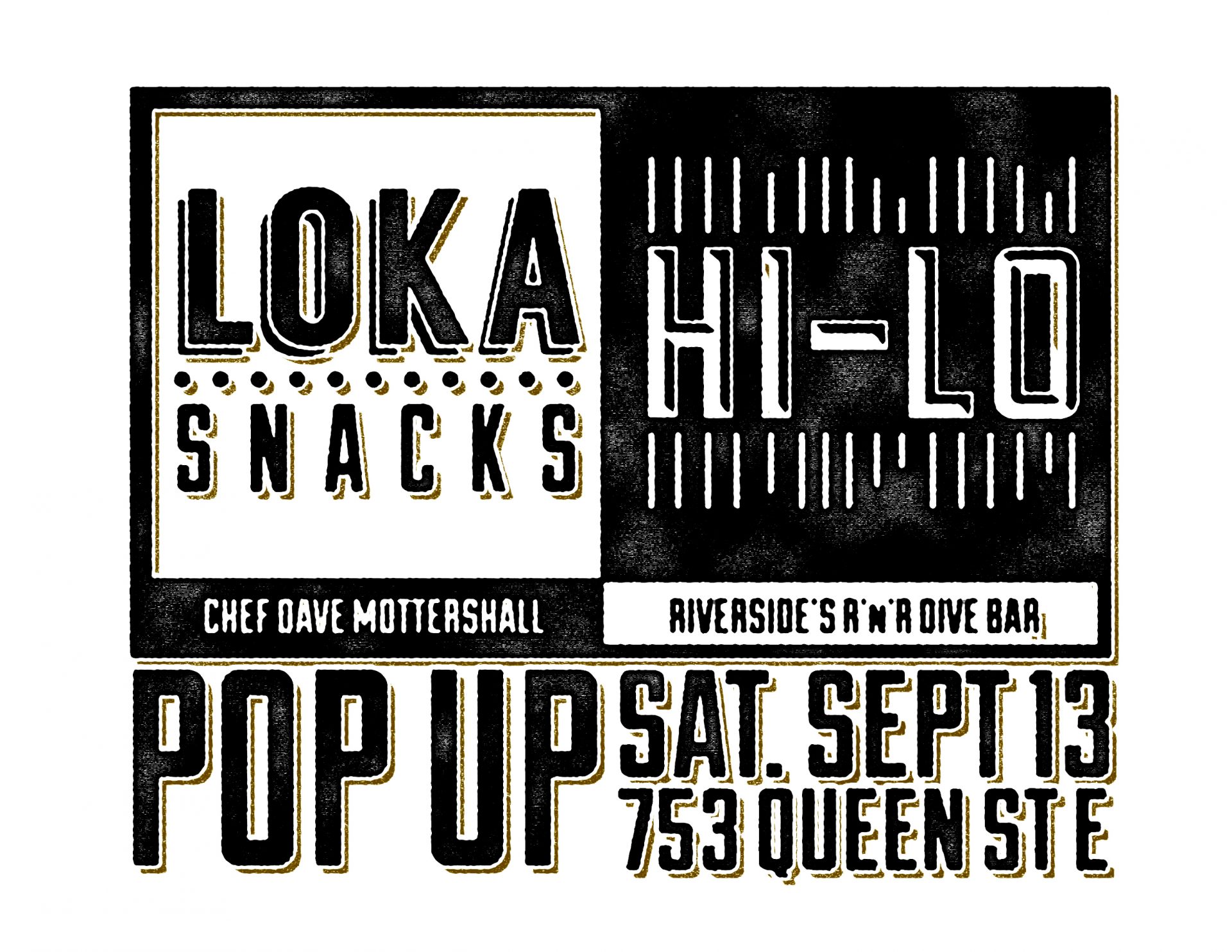 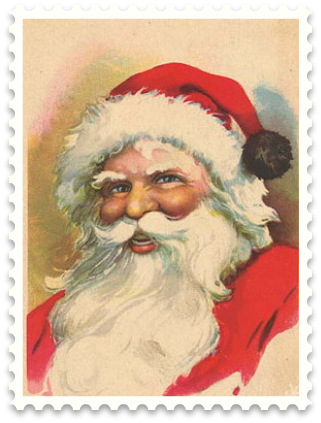 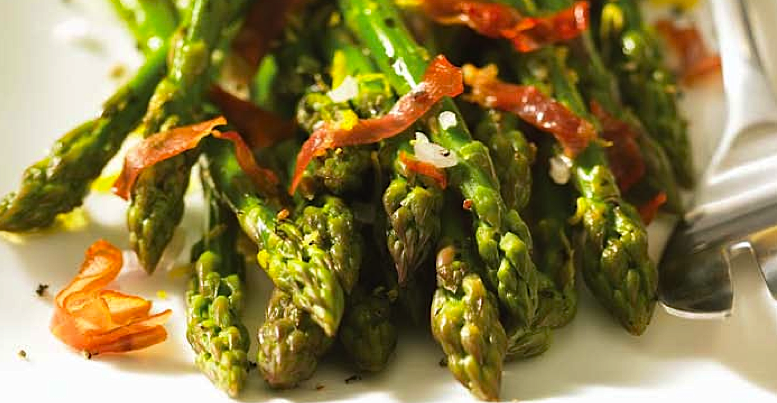