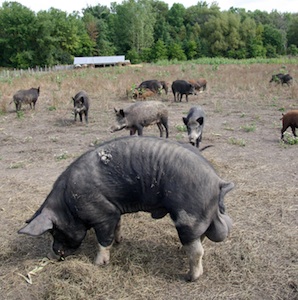 by The Healthy Butcher a ‘Certified Good Food Fighter’

On September 11th, 2011, The Healthy Butcher hosted another sold out Farm Road Trip.  The Road Trip is the launch to our Festival of Farmers week at The Healthy Butcher… check out the other specials and events: http://www.thehealthybutcher.com/current_sales.html

The group of eager “road trippers” met bright and early for an awesome breakfast and set off with full bellies and great spirits to our first farm.  On the way, we played some “foodie” games  with prizes consisting of The Healthy Butcher’s new BBQ sauce, gift certificates, hats, and more.  This was a very competitive group and everyone was keen on winning.  If they didn’t have an answer to a question, you’d see the smartphones come out.

Our first stop was a visit to a Bambrook Farms to visit Ken and Cathy Heintz.

They are part of the Field Gate Organics cooperative of farmers.  They have a very impressive yet small operation that is a full cow/calf farm.  They raise the animal from birth to slaughter.  They grow their own feed crops and the animals are outdoors year round.  He mainly raises the French breed Limosine (a gorgeous red colour) but has a couple of Angus in his herd. Ken and Cathy have 50 acres in total and 60 Cattle total.  The amazing thing is that they both work full-time besides running this farm.  They do their best, and it shows. We ate again before boarding the bus.

The second stop on our road trip was Perth Pork to visit Fred and Ingrid de Martines and their daughter Yvonne.

They raise Tamworth and Berkshire pigs, and Wild Boar, year round outdoors on pasture – and they love it!

These animals are beautifully cared for and it shows.  We were able to give the Wild Boars a snack of black walnuts.  They crack them open with their strong jaws and nibble at the fleshy nut inside.  It was cute to see the wild boar piglets (whose jaws aren’t strong enough to crack the nuts) nibbling and nuzzling the ground for the little fleshy bits of nut.

The star of the show is Prince.  Prince is the Boar stud whose offspring make the bulk of the herd.  As you can see from the photo, Prince has pretty substantial… um… jewels.

We stayed and prepared lunch (brisket, sausages, quinoa salad, coleslaw, corn on the cob, and desserts) for the “road trippers”.  Let me just say, there was no shortage of food or drink on this trip.  The food was catered by our own “Live to Eat” catering and was simply delicious. Tummies were full.  After a fond farewell and a group photo, we were on our way again…

At this point during the bus trip more people came forward with their winning answers to questions and won prizes.

The final stop on our road trip brought us to Everspring Farm in Ilderton, ON.  Dale and Marianne Donaldson and their daughter and son hosted our group at their farm.  While they are not a certified organic farm, they have been looking at the possibility of becoming Certified.  They would need to establish a solid marketplace for  the organic duck product, but it is definitely something that is being considered. They specialize in Ducks and Geese. They raise several breeds of duck:  Muscovy, Mallard and Pekin (although there weren’t any Pekin, during our visit).  We got to see the ducklings and the open air shelters where the ducks and geese are being raised. Those white birds below are muscovy ducks and yes they start out as little

bathtub-toy-yellow ducklings!   The Healthy Butcher only sells the Muscovy duck, as it is considered by most to be a premium duck for flavour and fat.  The birds themselves are extremely shy when visitors are nearby so they tend to gather at one end of their space and they will huddle up… although the muscovy ducks are pretty laid back in this picture.

They had geese and mallard ducks in open air shelters for us to see too.

Everspring Farm also has its own processing plant on the property.  We were lucky enough to get a tour of the facility and learn how they process the birds.(no birds were processed during our visit).  The facility is REALLY clean and very well organized.  You simply cannot find anything fresher, I’m sure!  They capture and use pretty much everything but the quack!  The feathers are recovered and used in the bedding industry, the feet are sold primarily to the ethnic food marketplace.  Their facility has an inspector on site and it is clear that their facility is designed for a fast and humane approach to processing the birds.  They also process chickens and birds for other growers in their facility.  Their daughter is heading up another business venture to take advantage of the health benefits of sprouted grains and legumes. Yes, there was one more snack before boarding the bus… this time wrap sandwiches, fruit, drinks, desserts…wow, does the food ever end?  With a head full of great memories and a belly full of amazing food, we headed home.  It was tough to see all the traffic after the day of quiet country roads… ah well.

If you weren’t able to join us on this trip, hopefully you enjoyed hearing about it.  This launched our “Festival of Farmers” Week at The Healthy Butcher and helped us to show our appreciation of the hard work that goes into the tastiest foods available.  Stop by the store and see what’s going on this week…. the week will culminate with the battle of the butchers for the title of “Top Butcher” on Saturday, September 17th at noon at 298 Eglinton Avenue West (@Avenue Rd).  Here’s a video of last year’s competition: http://www.youtube.com/thehealthybutcher  Hope to see you… on Saturdays we have Free Valet Parking during the peak shopping hours between 10AM and 4PM at our Eglinton Store.

Looking forward to seeing you there! 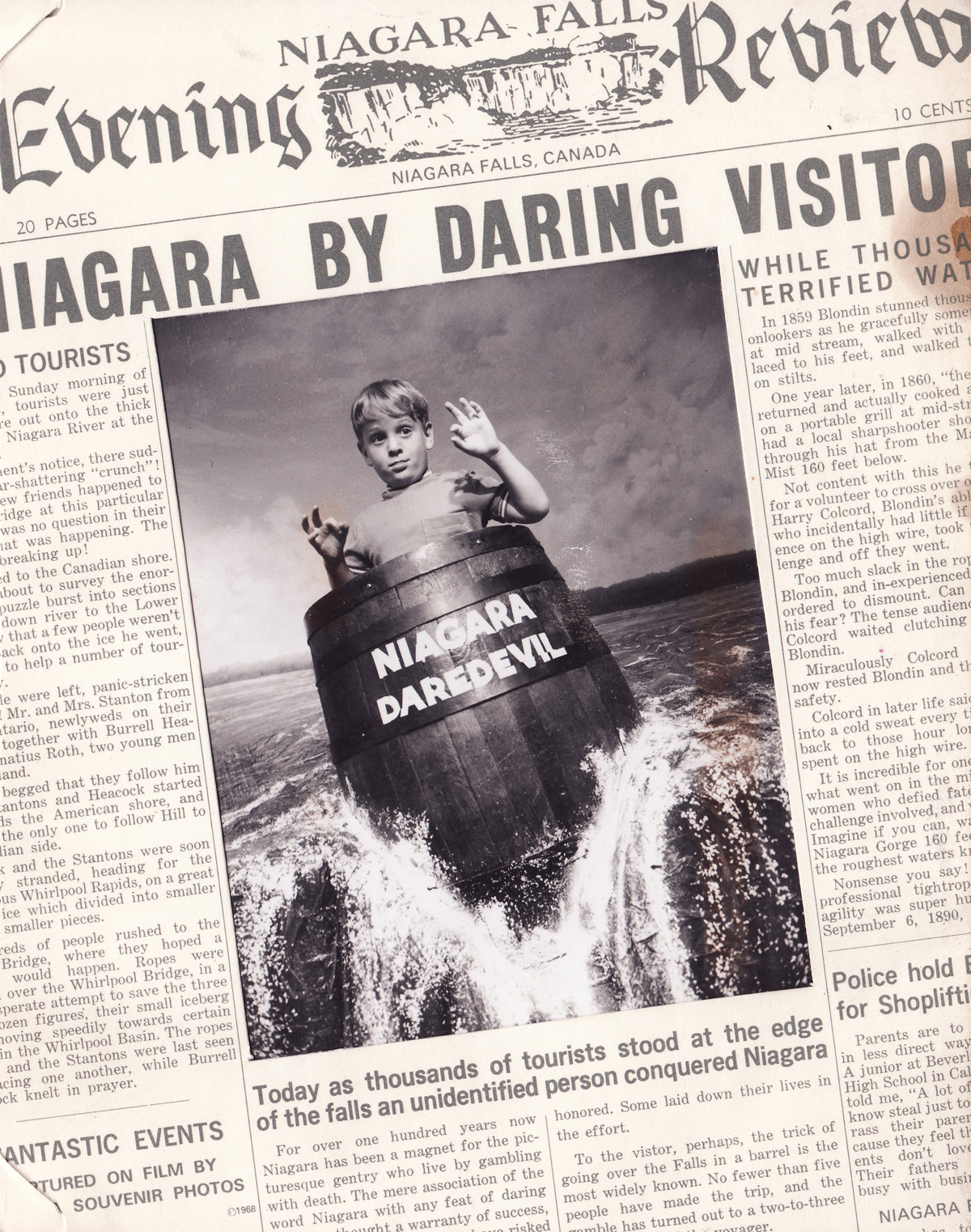