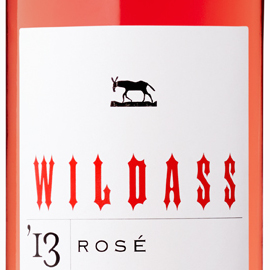 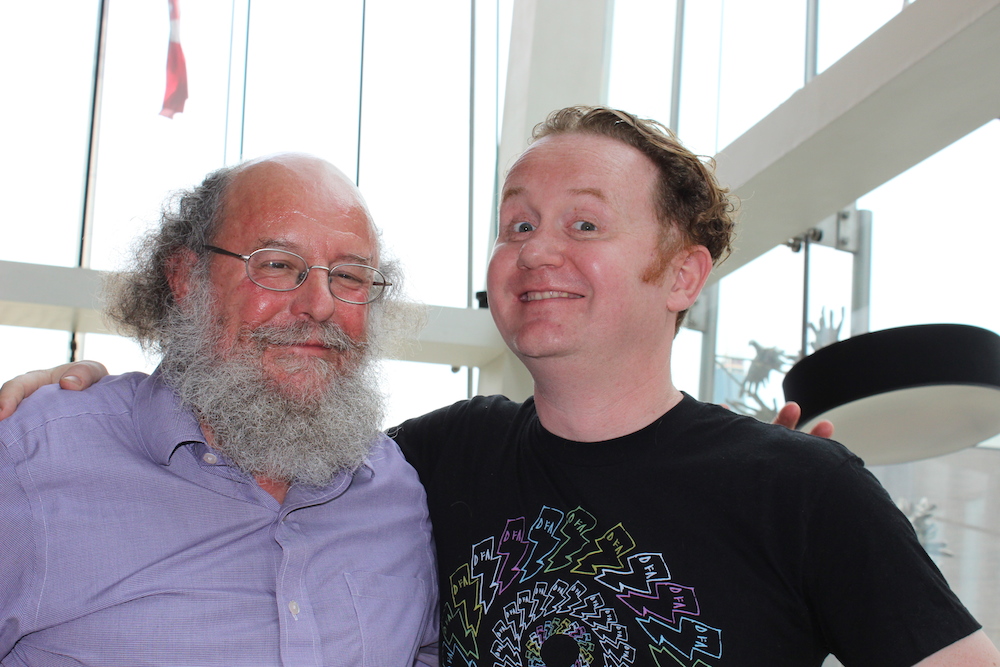 Stratus winemaker J.L. Groux and GFR’s Jamie Drummond after a glass of the 2013 Wildass Rosé.

When winemaker J.L. Groux conducts a tasting interesting things happen. And so it was a few weeks ago, when Groux and the team from Niagara’s Stratus Vineyards led a small group of wine writers through a series of single varietal (i.e. one kind of grape) wines the premium wine house is releasing in small quantities. Groux, who has been the vigneron at Stratus since its founding in 2000, is best known as a master of assemblage, or blending. It was especially interesting to taste the results of his work with just one grape respectively, like Sauvignon Blanc, Chardonnay, Semillon, Malbec, Cabernet Franc and Cabernet Sauvignon. Also on hand were a few of what Groux called “exotic reds”, grapes that he’s experimenting with but haven’t yet found a place in the Stratus blends: Sangiovese, Tempranillo and Tannat. The last three were particularly interesting. The 2010 Sangiovese and Tannats were somehow typical of their respective Old World origins (lots of tannin to mellow in the Tannat, but the 2010 Tempranillo was really interesting with dark fruits and spicy notes enlivened by a cool climate freshness.

After blending, Groux is renown for picking his grapes far later than most most Niagara growers. This is a risky proposition that exposes the grapes to the dangers of rot and frost. Groux mitigates against this by carefully tending to the vines by hand. The result are wines with a rich full and ripe fruit character and complexity that few Ontario producers can match. The trouble for most of us who enjoy these carefully tuned wines is that they are expensive to make and are correspondingly situated on the luxury, or special treat, end of the wine price spectrum.  There are detailed tasting notes and pricing and ordering information on all the Stratus wines, including what we tasted, at stratuswines.com.

One way to sample Groux’s mastery in an every day way is to enjoy his second label wines, like the just released 2013 Wildass Rosé, which is in Vintages for $17.95*. This is not a single note rosé and it reminds the sipper of the pink wines of the Mediterranean despite being made from a decidedly Atlantic blend of Merlot, Cabernet Sauvignon, Sauvignon Blanc and Sémillon. There’s lots of red fruit to it, like strawberries and red cherry – maybe a hint of tropical punch, or as my note said “Tahitian Treat”. It’s a bright fruity rosé with a long finish that works best, I think, as an aperitif. It’s versatile and will pair with whatever snacks are on hand for before dinner, although it would certainly match a light summer supper of grilled chicken or pasta with garden vegetables. The 2013 Wildass Rosé might be seriously made, by one of Ontario’s master winemakers, but it’s also a lot fun and very easy indeed on the way down.

*As of posting the 2013 Wildass Rosé was not in the LCBO.com inventory system, although I bought a bottle at the Summerhill store Vintages section prior to posting. It could be the government agency’s new website isn’t working properly, or there is product being put on the shelf prior to the July 19 Vintages release. I will update as I find out more. You can always order directly from stratuswines.com, of course, or look out for the Stratus team at the Evergreen Brick Works or Wychwood Barns farmers markets. 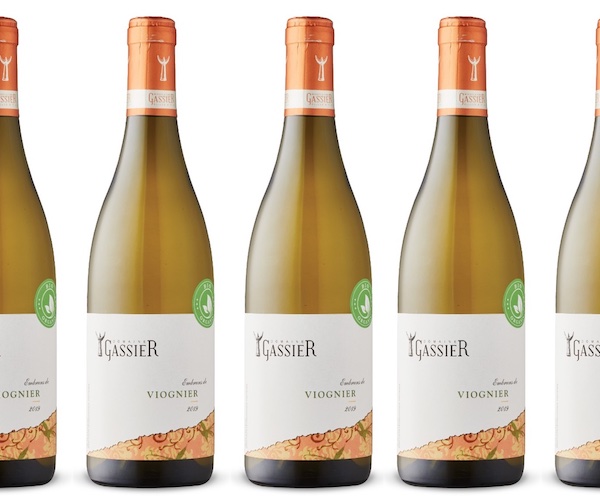 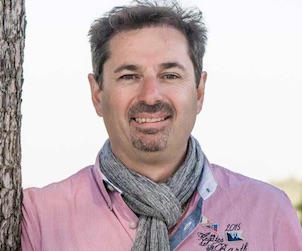 Try This : A Solid Champagne At Half The Price Of Veuve? 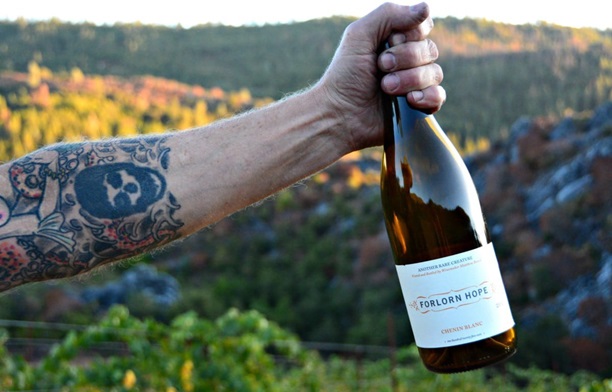