All In The Family: Wakefield Wines 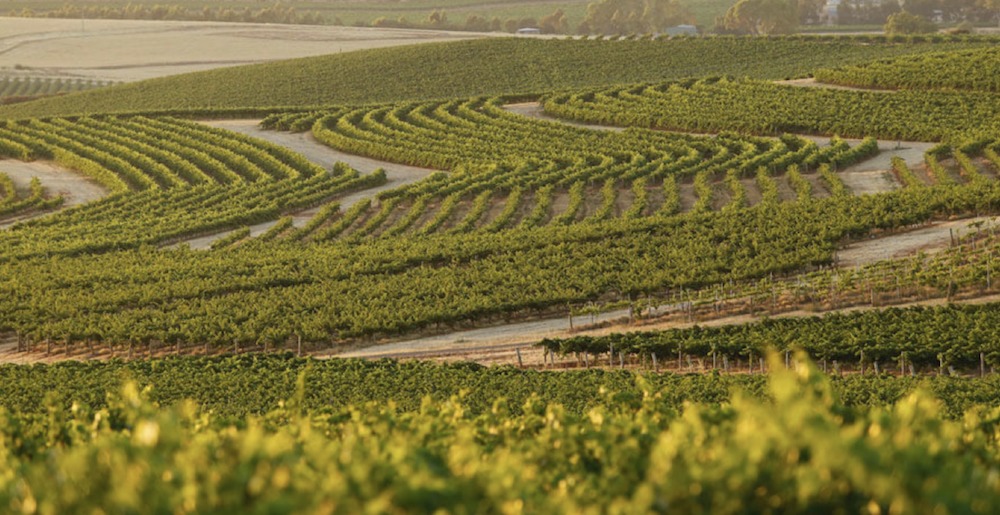 A few weeks back, I had the wonderful opportunity to speak with two stewards of one of Australia’s First Families of Wine through the 21stC magic of a Teams meeting. Thanks to a bout of COVID, I was unable to attend a dinner in Toronto with Justin Taylor of Wakefield Wines. The evening ‘At Home with Wakefield Wines’ at Dish Cooking Studio on College St was of especial significance to Justin as his last international trip before the global pandemic was to Toronto. Justin assured me later, that the dinner was spectacular. Chef Erin Ross had tasted the wines beforehand and specifically created dishes to pair with them, a luxury not often afforded us in the hospitality sector but nonetheless thoroughly proper. Justin particularly recalled the crab cakes with Wakefield’s chardonnay. Thanks, COVID.

In taking a rain check and subsequently meeting on Teams, however, I was serendipitously able to speak not only with Justin but also with Wakefield Wine’s Chief Winemaker and creative genius, Adam Eggins, on a triple call between Canada, the Clare Valley, and Sydney. The Taylor family were hoteliers and publicans in Sydney long before they were vignerons, and the family remains near their roots despite their vineyards (and Chief Winemaker) being several hours drive away in the Clare.

Taylors Wines, as they are eponymously known in Australia, is internationally known as Wakefield Wines. Thanks to their dear friends at Taylor Fladgate, the Taylor family were able to honour the Wakefield River which flows serenely through the estate and bring their wines to the rest of the world under its name. As one of the afore-mentioned First Families of Aussie wine, (a group of ten of Australia’s oldest and most-respected multi-generational winemaking families), Wakefield is well-known to many wine drinkers and has a robust presence in the LCBO, with three of their ranges available on the shelves: the Estate, Jaraman, and Promised Land.

Bill Taylor, the family patriarch, decided to purchase land and plant vines back in 1969 after honeymooning through Europe and tasting widely. It was Bordeaux which fuelled Bill’s imagination the most and it was Cabernet Sauvignon which he then decided to plant back home, even while most Australians were still stuck into fortified wine and beer. The family had already made a wine for their pubs and restaurants with the Clare Valley co-op, and so it followed naturally that they would find their footing in the Clare, despite scouring the rest of Australia for the perfect spot. Bill never did things half-way, though, and planted 93ha, including most of the Clare’s now prized terra rossa soil in Auburn, which at the time was the biggest single planting of Cabernet Sauvignon in the southern hemisphere, if not the world. Bill’s trip to Bordeaux is crucial to understanding the Wakefield vision and audacity, which in typical Aussie fashion, was to make a wine every bit as good as the Bordelais could.

While the day-to-day operations are now run by Justin and his two brothers, Mitchell and Clinton, Adam Eggins, Wakefield’s chief winemaker, fondly recalls the visits Bill would pay to the winemaking team in the Clare, tasting and commenting on their wine. Bill’s visits are infrequent now and Adam clearly misses them but a palate and a passion for wine is most certainly one of the legacies Bill has passed down to his sons.

50+ years later, the Taylors are now run by the 3rd generation of the family and are bringing up the 4th, set to take the reins later this decade. The Taylor family is prolific and managing so many inheritors can sometimes be a fraught business. To build good relations and trust with one another there is a Taylor family council with each branch represented by ten shareholders around one table so that everyone knows what’s going on with the business. The succession planning is already well under way, with “Gen4” being the key to Wakefield’s partnership with the Sydney Institute of Marine Science and Project Seahorse, a global leader in nature conservancy.

This attitude can be encapsulated by a mathematical formula, which Adam succinctly spells out: = 2 or > b4. The path to Wakefield’s success is that with each successive generation, vintage, and bottle, the wine must be “equal to or greater than before”. It’s a revealing statement, not only for the culture within Wakefield and the Taylor family but also for the glimpse it offers of the lively mind behind the winemaking team.

Adam Eggins is a humble man who, despite his accolades and years of experience, still holds to the advice given him by his winemaking idol, Wolf Blass, ‘never forget the customer’. This also perfectly suits the Wakefield ethos, built as it is upon hospitality. The rest of the winemaking team consists of Phillip Reschke, Chad Bowman, and Thomas Darmody. Each has their own bailiwick, but they try as much as possible to taste together as a team. Philip, who’s now approaching 50 vintages, focuses on Chardonnay; Chad, with 10 vintages as winemaker, is the Riesling man; and Thomas, a young Barossa local, focuses on rosé, pinot noir, and the reds. Adam’s secret love is merlot, a grape largely misunderstood by many.

The Wakefield customer-forward approach means that Adam and his team rely on producing a consistent style of wine which, though its gumboots are red from the Clare dirt, has that old-world finesse Bill loved so much as its north star. Australian palates have changed along with the rest of the world over the past two decades and the needle has swung back around to something more in line with the Wakefield style. It doesn’t hurt that they have an exclusive relationship with a certain French producer named Louis Latour for their barrel program which adds a precision and elegance to their wines.

What makes these wines special is their absolute clarity of purpose coupled with their mind-bending value across the board. The quality of wine you get in a bottle of Wakefield is no secret, but I always find myself surprised at the price tag whenever I return to taste them. The prices of these wines haven’t been raised over several years, a testament to the relationships with growers that Wakefield has cultivated. It’s mad to think that I recently found the Promised Land Shiraz on sale for $12.95. At its regular price of $14.95, its still a steal and you could not find a better house wine, unless it were, of course, the Promised Land Cabernet Sauvignon.

This summer, do yourself (and your friends) a favour, and seek out these wonderful wines.

Chardonnay was a journey for Wakefield. From the butter bombs of the early oughties to what Adam describes now as ‘designer reduction’, the estate chardonnay strikes a perfect balance. Wakefield has been working in Padthaway, 4 hours to the south along the Limestone Coast, for decades. The fruit they get from there is softer, floral, with a distinctive white peach tone whereas the Clare fruit is more citrus-forward. Clare is warmer than Padthaway and unusually sunny, but it experiences a greater diurnal shift to cool nights because there is no cloud cover to trap in heat, helping the grapes retain their prized acidity.

A small portion of this wine is barrel fermented and then lees stirred for 4 months. After 6-8 months maturation in French oak without malo, the wine is blended and bottled. What jumps out at you is the zippy tropical and stone fruit framed by the cashew nut creaminess of the wood. Drink it like the Taylors, with cheese before the meal.

Shiraz loves the heat and with our on-going climate crisis, the Clare is going to get hot. Coupled with the El Niño and La Niña pacific weather patterns, which gave a cold drought in ’22, this makes for challenging vintages. Shiraz will be the survivor.

This wine sees 12 months of American oak. This is traditional Aussie practice and was done at Bill’s behest. Adam points out that American oak builds the mid-palate while French oak builds length in a wine. This estate shiraz is certainly mouth-filling and plush but doesn’t feel warm, even at 14.5%. Dark cherry, chocolate, mocha and a touch of anisette with some green cardamom make this a head-turning stunner.

It was the Estate Cabernet which made the Wakefield Wine name, sweeping all the many regional Australian wine competitions, which it still does to this day. Coonawarra, Margaret River, and the Yarra Valley in Victoria are usually the regions in the conversation about where the best Cab in Australia comes from, but the Clare’s Auburn region also boasts those famed Coonawarra terra rossa soils and the Taylors and Adam Eggins have something to add to the conversation.

The Jaraman duo-regional range was created in direct response to the droughts of 2018 and 2019 when Clare fruit volumes came down 30%. Coonawarra fruit often displays a minty note along with cigar box and cedar characteristics from oak. This wine was matured in French oak barrels, (half in 1 year old barrels and the other half in 2 and 3yr old wood) for 10–12 months. Classic cassis, eucalypt, and blackberry burst forward on this intense, mouth-filling, and well-structured wine. The wine disappears for just a second, only to return, like Colombo, to ask you a couple more questions until you happily surrender to its persistence.

(All rating are out of a possible five apples)

Wakefield are represented in Ontario by Profile Wine Group. 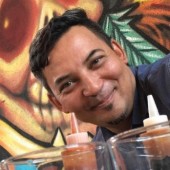 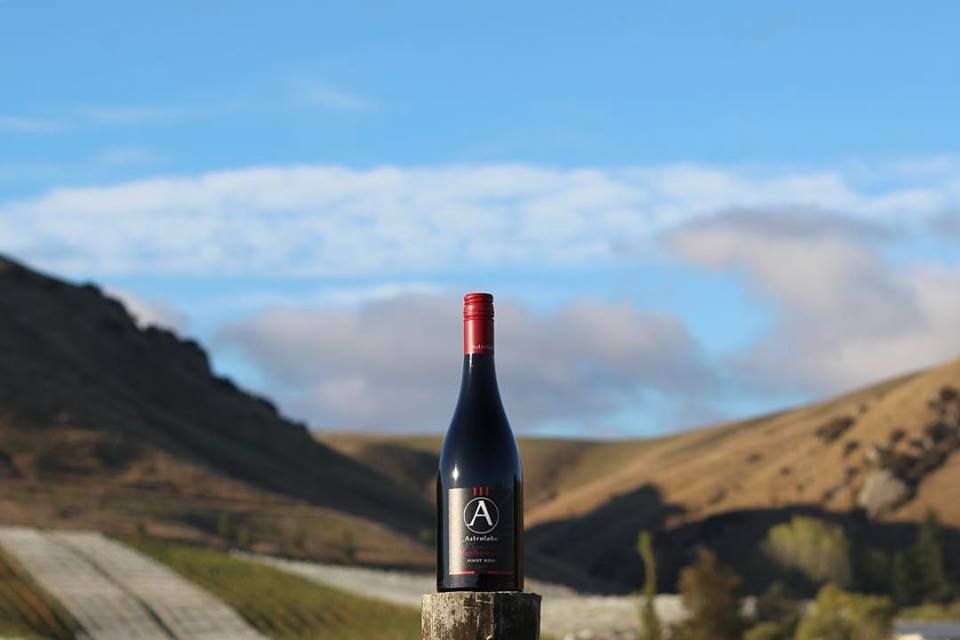 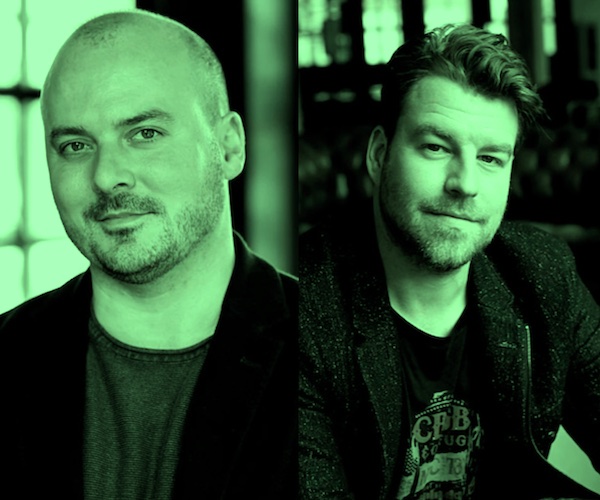 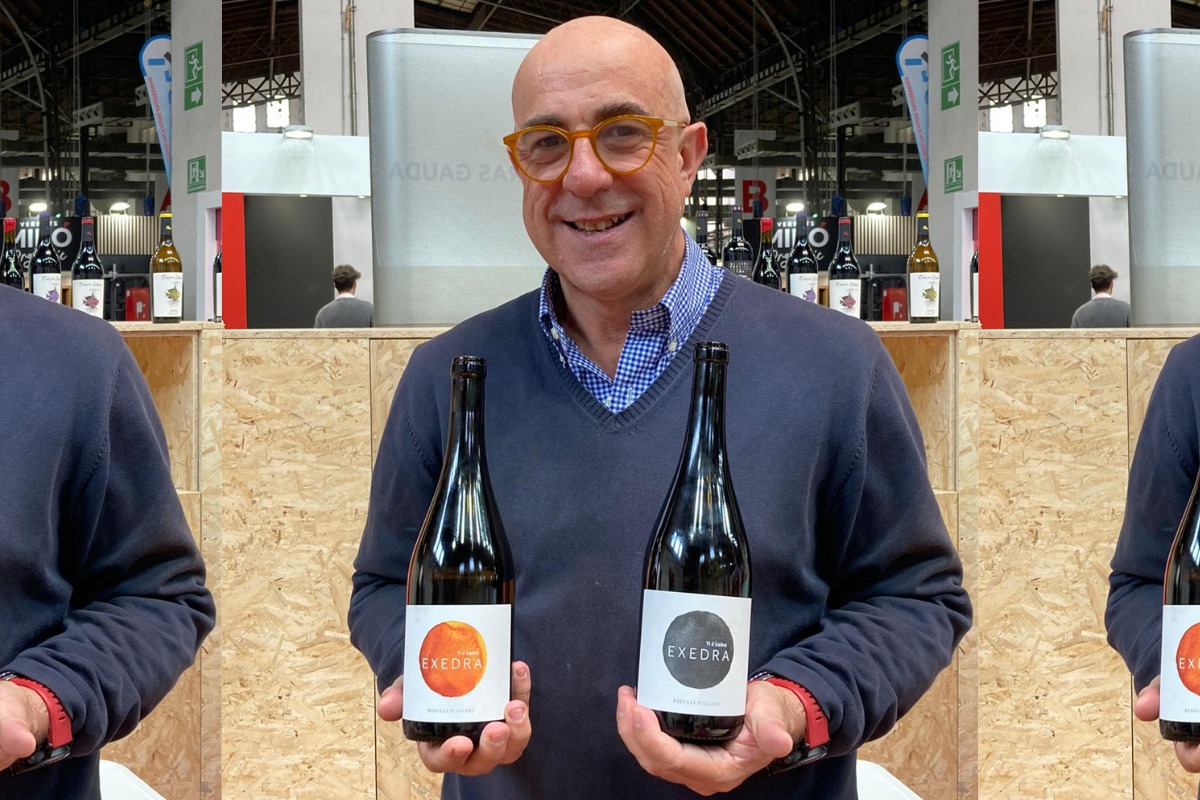 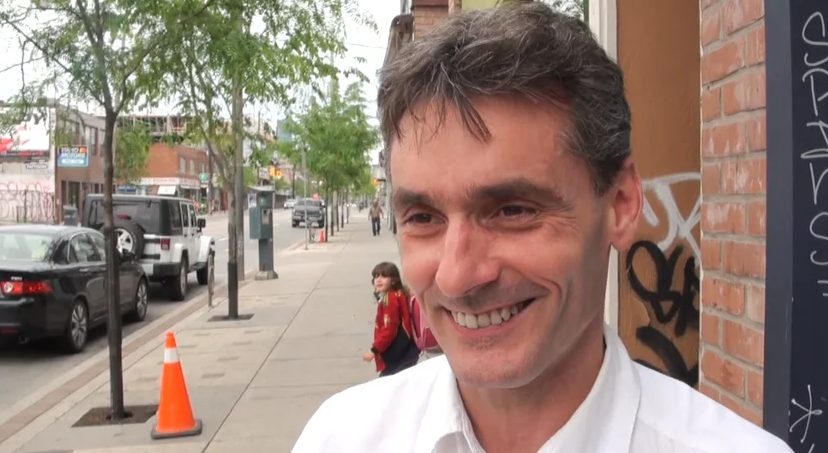