The Foodie’s Beer Book: The Art of Pairing and Cooking with Beer for Any Occasion By Brooke Fedora and Luther Fedora (Skyhorse Publishing)

Having recently enjoyed (and then written about) David Ort’s Canadian Craft Beer Cookbook, I was curious to explore a similarly themed book from Brooke and Luther Fedora of The Horse and the Hound Gastropub, Charlottesville, Virginia. Perusing this new book, that old adage of not all cookbooks being created equal was thoroughly reinforced.

This 320 page guide to cooking and entertaining with beer means well, but falls sadly short in both execution and presentation. From a visual aspect, the layout is lacklustre and in some places makes one wonder what kind of aesthetic the creators were trying to achieve. This is particularly the case when it comes to the presentation of the seasonal menus, which all look as if they have been directly dumped from an unformatted Word document by a cack-handed event co-ordinator. And I seriously question the ill-advised decision to have such tiny low definition bottle shots throughout the book. And speaking of photography…

Knowing full well that it takes a great deal of skill to make food look good on camera, I was bemused that some of the pictures contained within made it past anyone with even a modicum of interest in the photographic arts. Some of the pics here are of such poor overall quality that I would swear they were taken on a last generation smartphone by a trembling-handed operator… and this is all exacerbated by some seriously shoddy lighting. And let’s not even get started on the appalling green filters used on the St. Patrick’s Day sequence.

Moving away from form, let’s look at function. Some of the recipes read well, as they should do for a couple who are graduates of the esteemed Culinary Institute of America. Orange-Curieux Confit Chicken and Thyme Curieux Jus works extremely well, but whether the dish would benefit more from the addition of a hearty slug of rich, dark Cahors rather than the suggested cup of strong ale is, of course, a matter of opinion, and in mine, too often the inclusion of beer in the recipes looks like a bit of a shoehorning.

Unlike Ort’s book, the prose in The Foodie’s Beer Book comes over as monotone, passionless, and devoid of the wit and charm that made The Canadian Craft Beer Cookbook such a pleasure to flick through. Whether this lexically pallid and often joyless narration/direction comes from the authors themselves or an overzealous editor with a flair for the extreme dumb-down, I’m not sure, but the end product is in my mind quite indigestible in its mediocrity.

All in all, it seems to be a great pity that a couple who profess to have such a love all things beery in the kitchen fail to convey this upon the page. Perhaps a trip to Charlottesville to sample their gastropub’s fare in situ is in order?

Edinburgh-born/Toronto-based Sommelier, consultant, writer, judge, and educator Jamie Drummond is the Director of Programs/Editor of Good Food Revolution… And he really did laugh at (what looks like) awful stock photograph on page 32. Wow. Just wow. 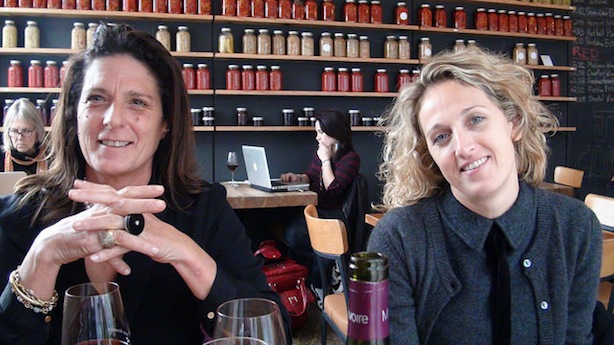 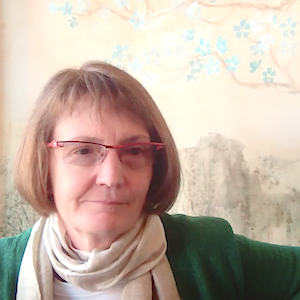 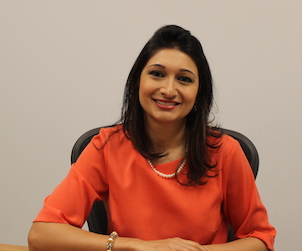 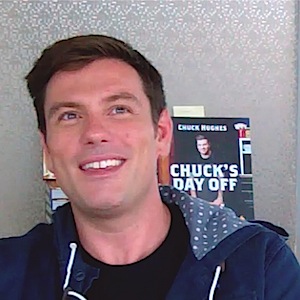