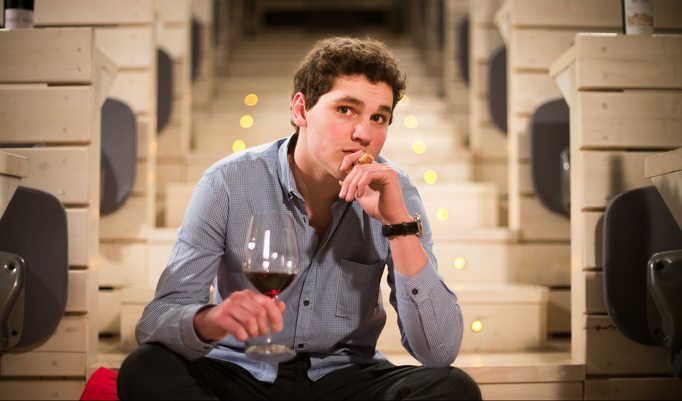 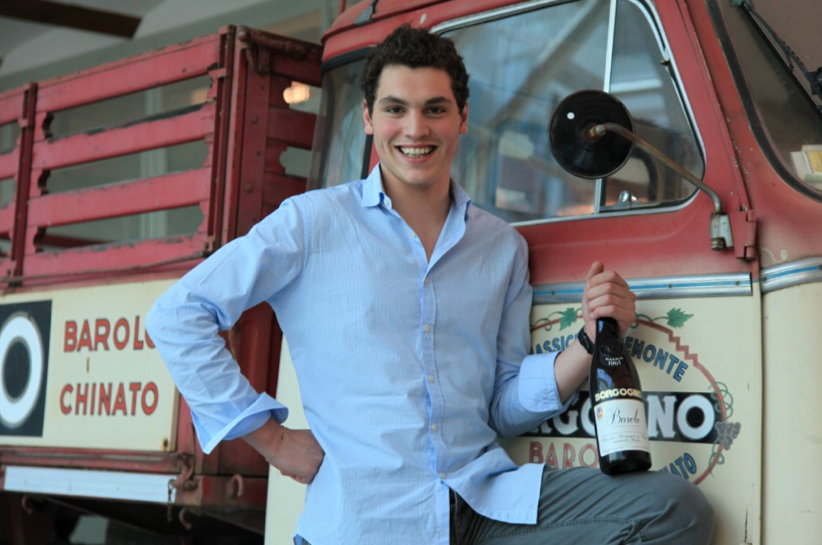 Andrea Farinetti was born in Alba (the capital of the Langhe province) on June 3rd, 1990.

He studied at the Oenological Wine School of Alba , graduating in 2009 (a 6-year professional school). Andrea did his first internship at Borgogno in 2007 when he was still a student, which provided him with vital experience in the vineyards.

In 2008 Andrea’s family purchased Borgogno, bringing new life and fresh resources into the winery. For the next two years, the former owners (Boschis family, direct descendants of Cesare Borgogno, the founder of the Borgogno winery) were still involved in the production of wines at Borgogno, but with a role that was becoming more and more marginal.

Andrea, during his second internship period in Borgogno in 2009 (working in the cellar) was becoming more and more involved in the winemaking thanks to his great passion and skill until finally, in 2010, the Boschis family finished working at Borgogno and Andrea took the reins as one of the youngest winemakers in all of Piedmont, working in one of the oldest and most established wineries.

Bosk is pleased to welcome Andrea on February 26, 2014 at 7:00 PM for a delightful dinner and conversation.

Dinner for The Family

195.00 per person exclusive of taxes and gratuity

bosk Restaurant at the Shangri-La is a Good Food Fighter. Please support the businesses and organizations that support Good Food Revolution. 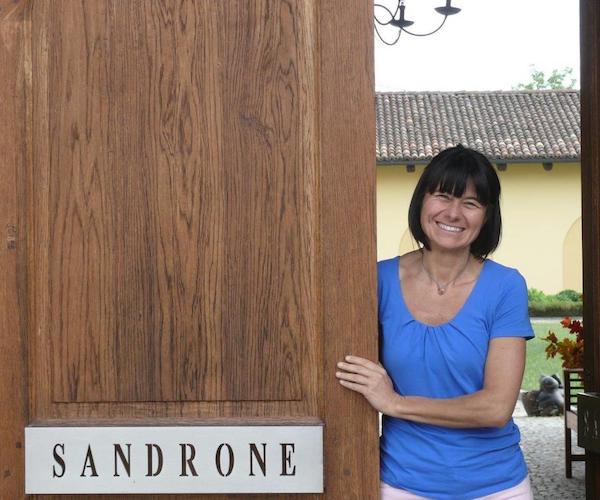 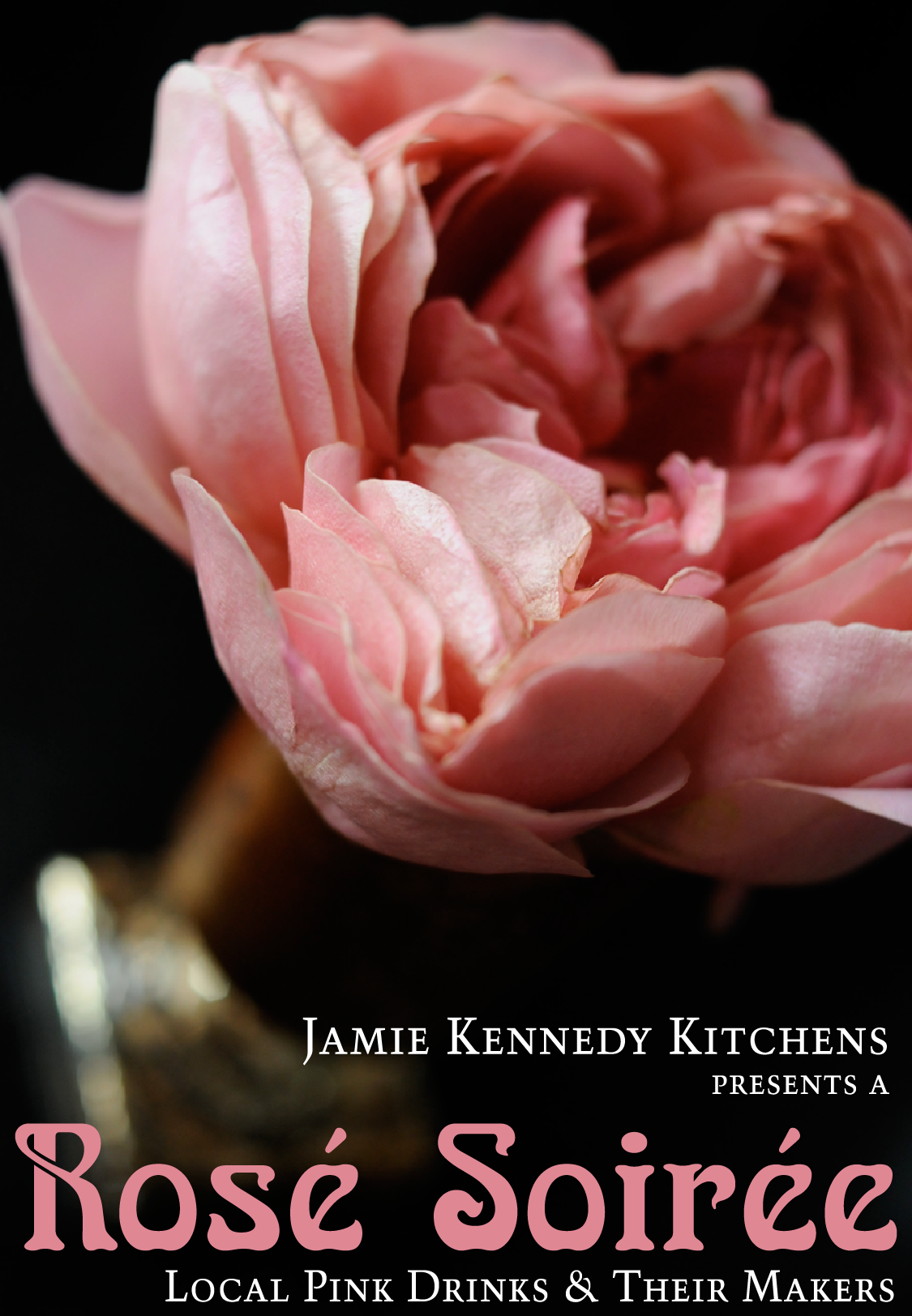 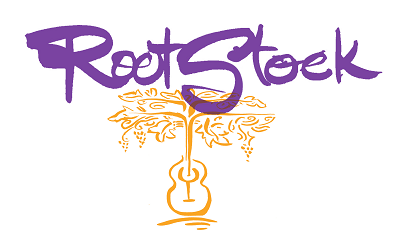 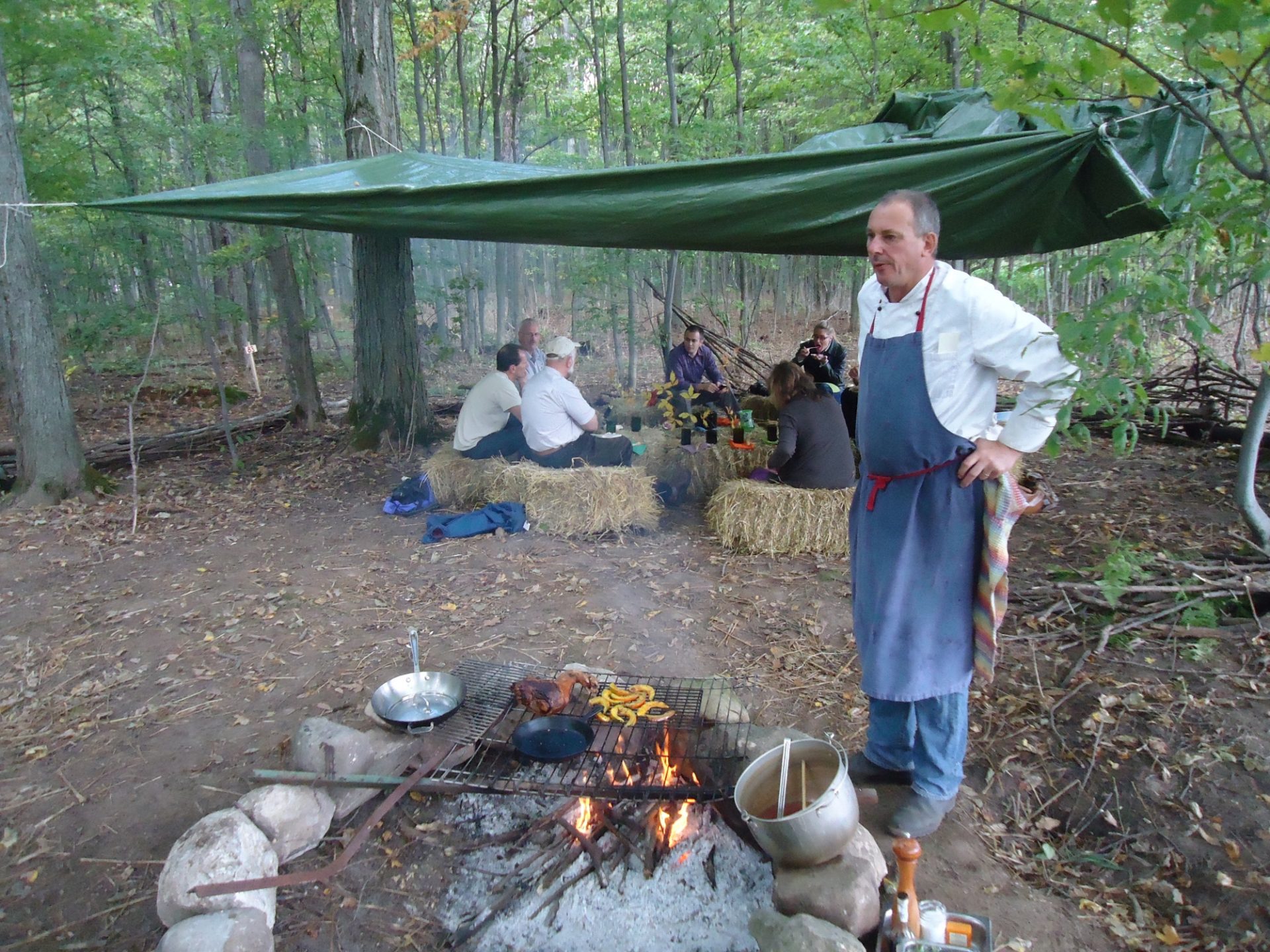