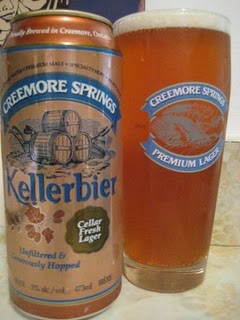 My guard always goes up as soon as I see a wine guy reviewing beer, and I feel that there is good reason for my suspicions…

I like to drink beer… Hmmmm, I’ll rephrase that… I love to drink beer… but despite doing my due diligence with beers the world over, to be quite honest with you, I prefer to leave to the dissection of the suds to the fellows who actually know what they are doing, notably Nicholas Pashley, Greg Clow, and Stephen Beaumont.

The following is exactly what happens when a Sommelier (that would be yours truly) attempts to tell you all about a beer that he has been enjoying lately, in order to convince you to rush out and try some for yourself:

“…There is an very interesting and distracting funk on this due in no small part to the presence of what I would pick up upon as being a trace of Dimethyl Sulphide which has a rather low olfactory threshold… so basically, almost everyone can pick up upon this particular cabbage-like characteristic and it is perhaps a little too much for those with less catholic olfactory preferences… not to worry, it does blow off… there’s a lovely toastiness on the nose and good (almost lactic) breadth on the palate…”

You see what I mean?

In a couple of awkwardly-fractured sentences I took all the damn fun out of a beer that I absolutely adore.

So… here we go, I’ll give it another shot:

A limited seasonal release from Creemore that I can assure you I will personally be drinking all Summer long… or at least as long as stocks are kept at the Parkdale LCBO. A little more bitter than Creemore’s Premium Lager, but nothing for Canadian/Blue/MGD/Coors drinkers to be particularly frightened of. Perhaps it would make a refreshing change to drink something with a bit of flavour? Give it a go, why don’t you?  It’s bloody delicious. Oh, and it looks like apricot nectar in the glass. 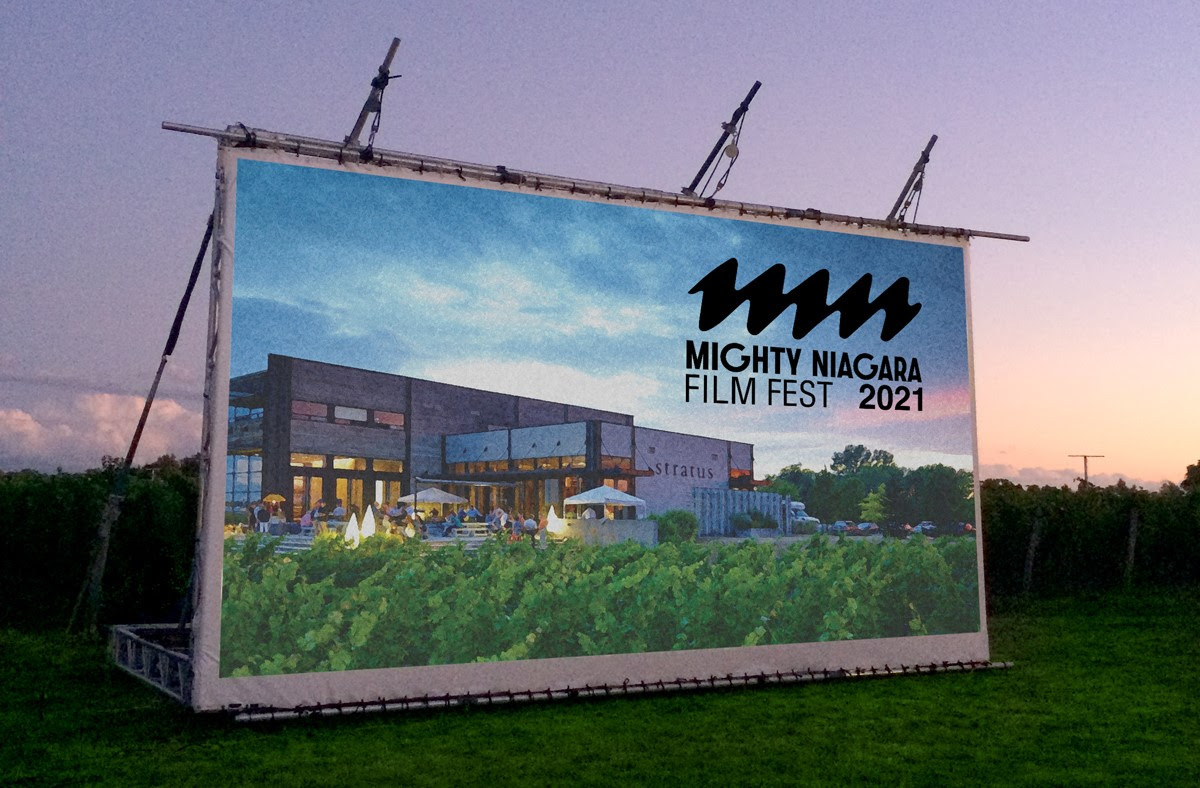 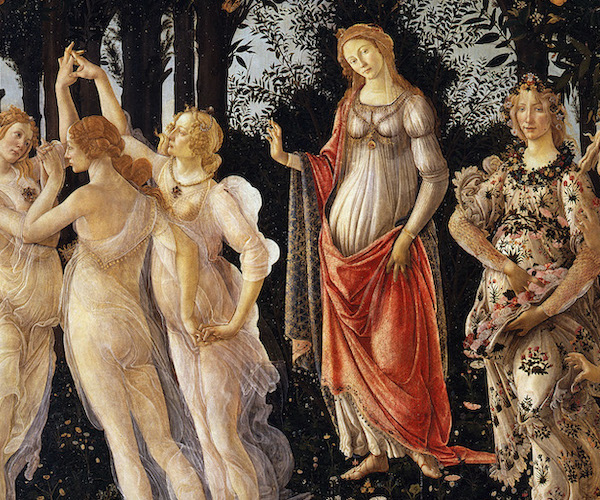 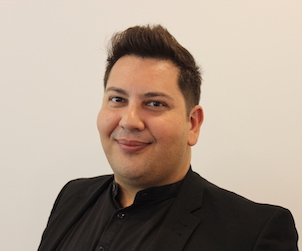 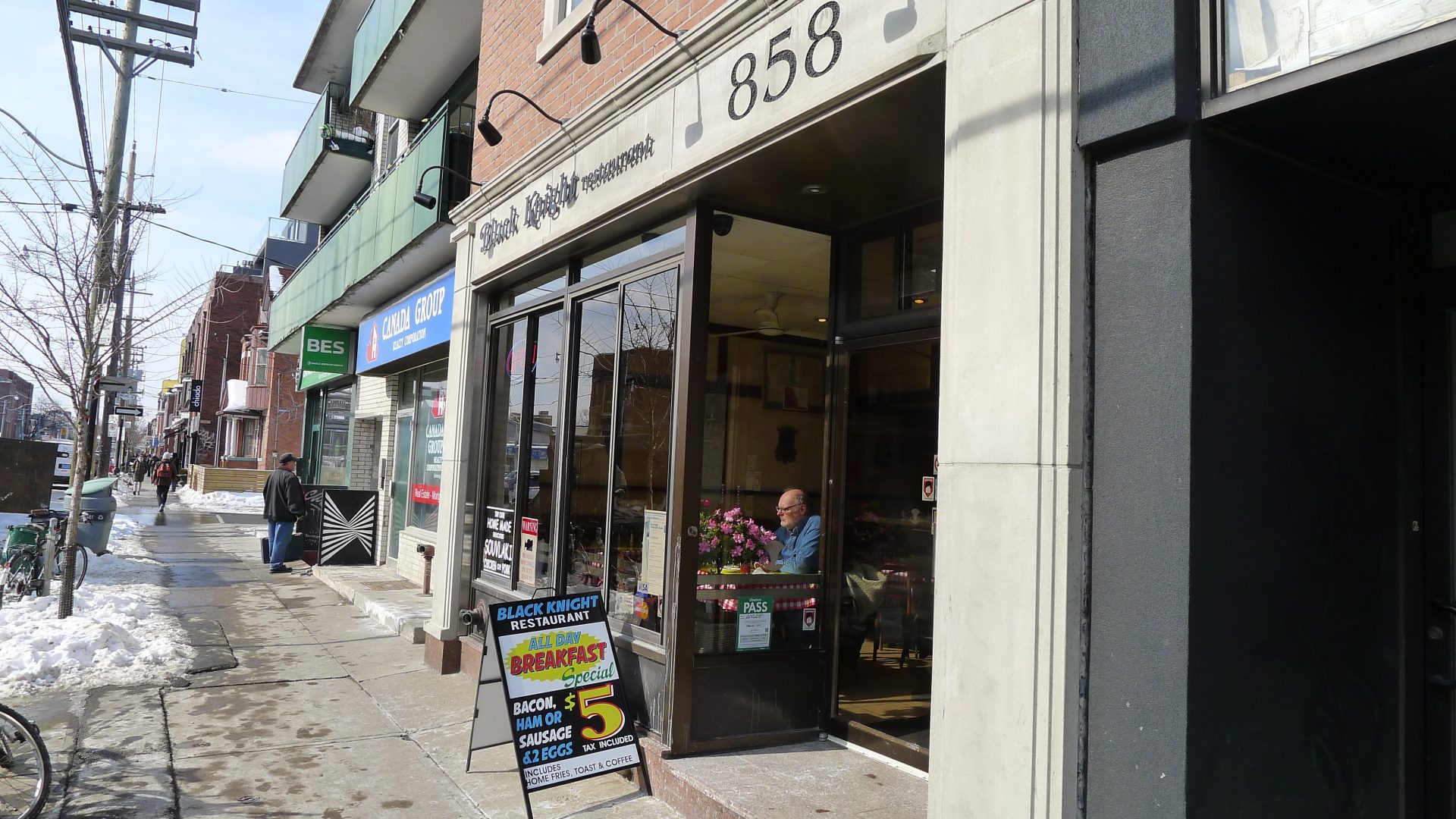