When the Head Chef beckons for all kitchen and service staff to gather ‘round, it is time for the “Chef’s Call”! This is when each dish the Chef has created is explained in detail, from ingredients and origins to presentation. This inspiring gathering evokes the artistry of the meal for all attending. It is the “Chef’s Call” to which you are invited for special multi-course dinners which showcase the talents of prominent Master Chefs. Join us this month at The Chefs’ House for:

After a decade of working in five-star restaurants in Amsterdam, Chef Robin Pradhan settled in the Bruce Peninsula and opened the original Rocky Raccoon Café. His newest location in Owen Sound has won critical acclaim, earning a place in Anne Hardy’s “Where to Eat in Canada” guide each year since 2003. Robin’s customized cuisine reflects his Nepalese roots, global cuisine experience, and his ‘local and living’ food philosophy to nourish both body and spirit. Anne Hardy has claimed, “Pradhan’s momos (dumplings with pork, beef, elk, or veggies steamed in rice pastry) are better than anything you’ll get in Nepal, or in Tibet for that matter!” Chef Pradhan’s menus also feature some of the freshest and best foods available in Ontario’s Grey and Bruce Counties: local fish, elk, bison, beef, lamb, and chicken,plus organic vegetables, cheeses, wines, and many others provide endless inspiration for him! 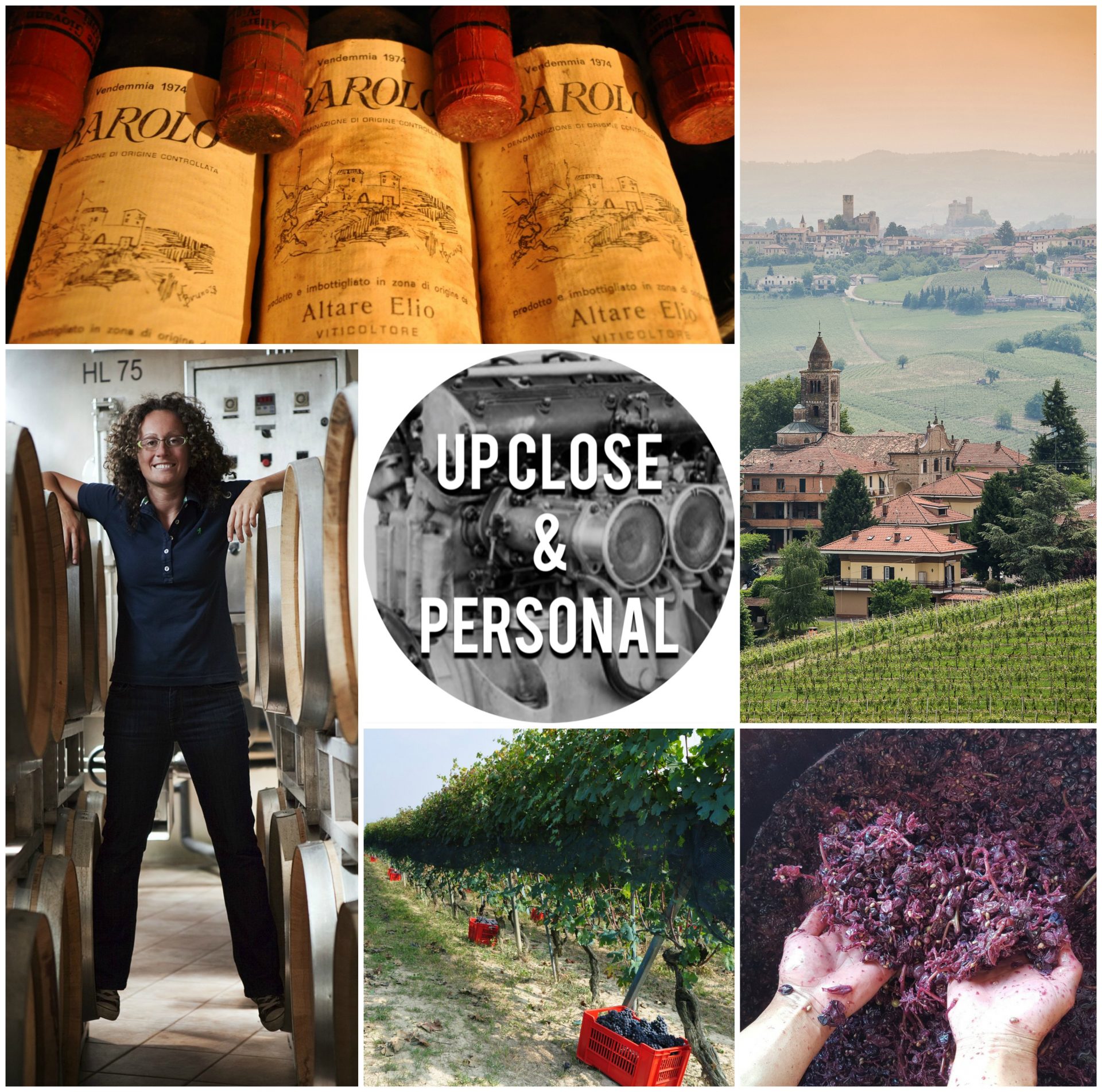 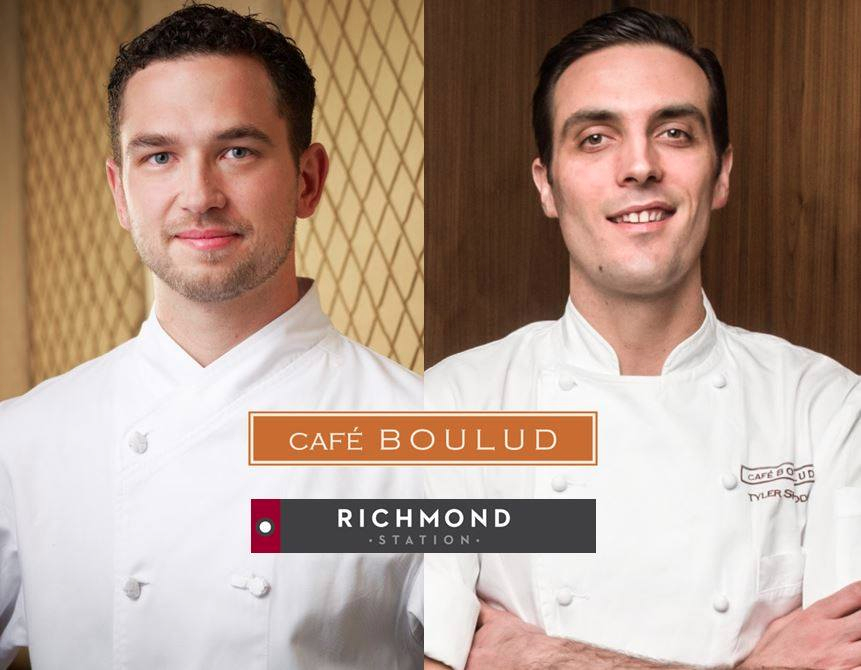 All Welcome at Caplansky’s Passover Seder 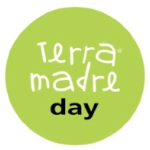