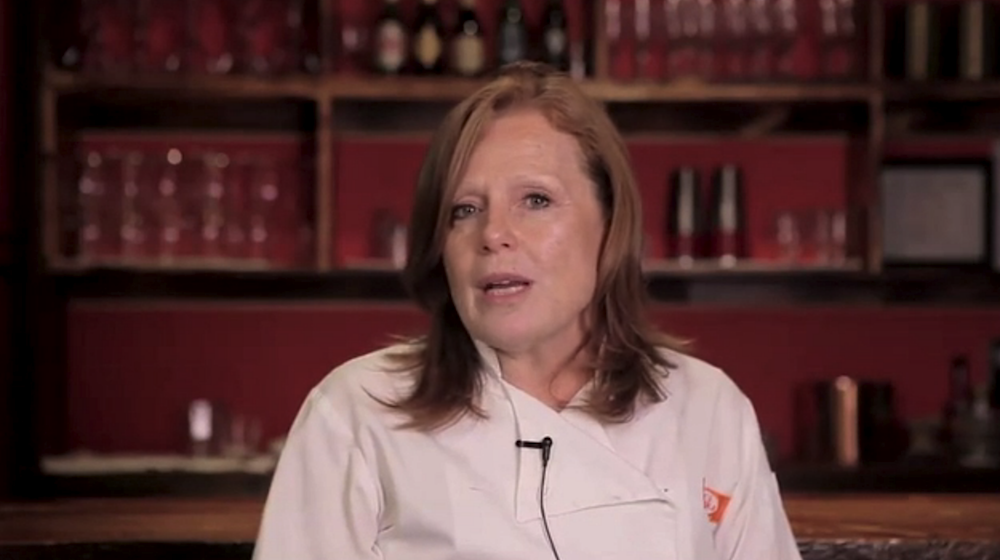 On June 28 a crowd packed into Marben restaurant for ‘Downstream-Downtown’, a meeting of North Dufferin County farmers and landowners with Toronto chefs, food activists and citizens troubled by the proposed mega-quarry that would destroy vast amounts of some of Ontario’s best farmland, just an hour or so north of the city. It would also, as local rancher Carl Cosack pointed out, excavate below the water table, causing more water to be pumped out of the quarry a day than is used in all of industrial Ontario, and endangering the water table at the head of a number of rivers that provide fresh water to over 1,000,000 people.

The crowd was diverse and included politicians of all stripes, as well as journalists and broadcasters like James Chatto, Andy Barrie and Dale Goldhawk. It also included some of the top Toronto chefs around like Donna Dooher, Jamie Kennedy and Chris McDonald as well as Michael Stadtlander, whose farm and restaurant lie nearby to the endangered area. Speeches were led by Bill Duron formerly of Royal Winter Fair and Ontario Tourism as well as Key Media.

Farmer Brent Preston explains his family’s way of life is in grave danger.

In the video below, the chefs explain their deep opposition and concern to the proposed mega-quarry to me in the basement of Marben, while upstairs city and country strategised, formed alliances and enjoyed Chef Ryan Donovan’s generously donated seasonal, local fare.

Find out more about the mega-quarry at www.stopthemelancthonquarry.ca.

Jo Dickins is a Toronto-based professional photographer. Find out more about Jo Dickins at jodickins.com. Malcolm Jolley is a founding editor of Good Food Revolution and Executive Director of Good Food Media, the non-profit organization that publishes GFR. Follow him at twitter.com/malcolmjolley. Photo: John Gundy. 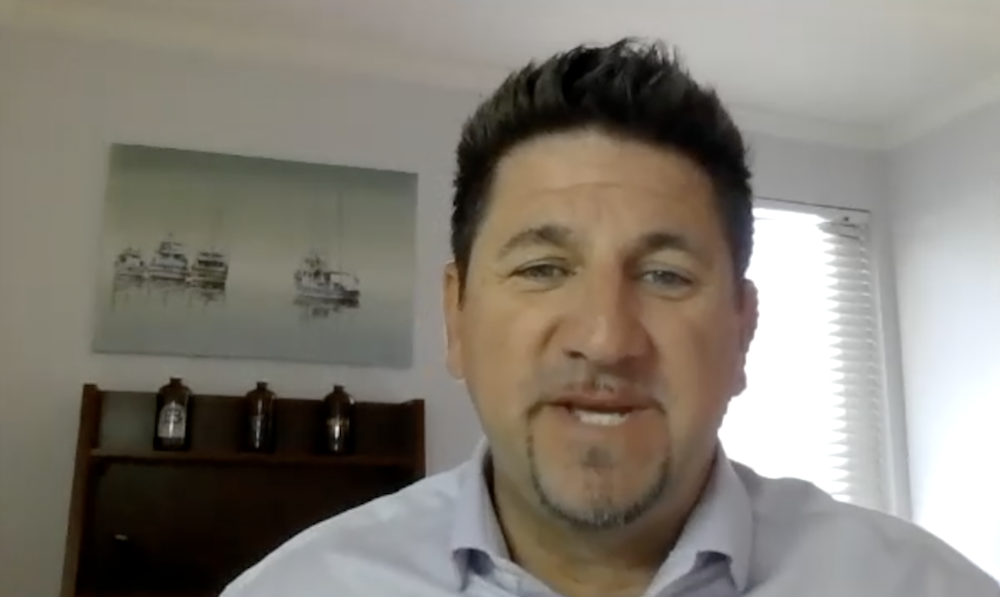 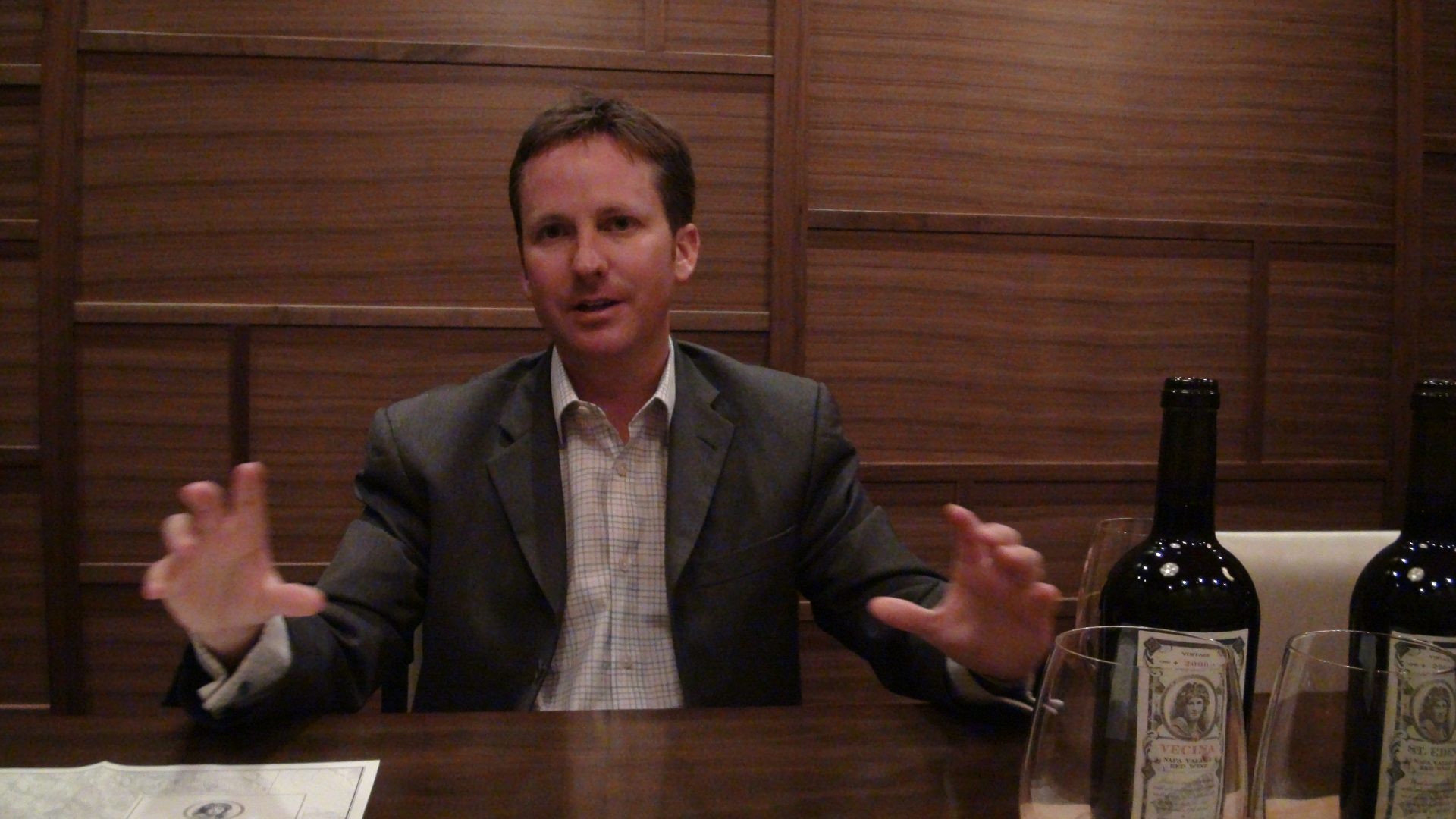 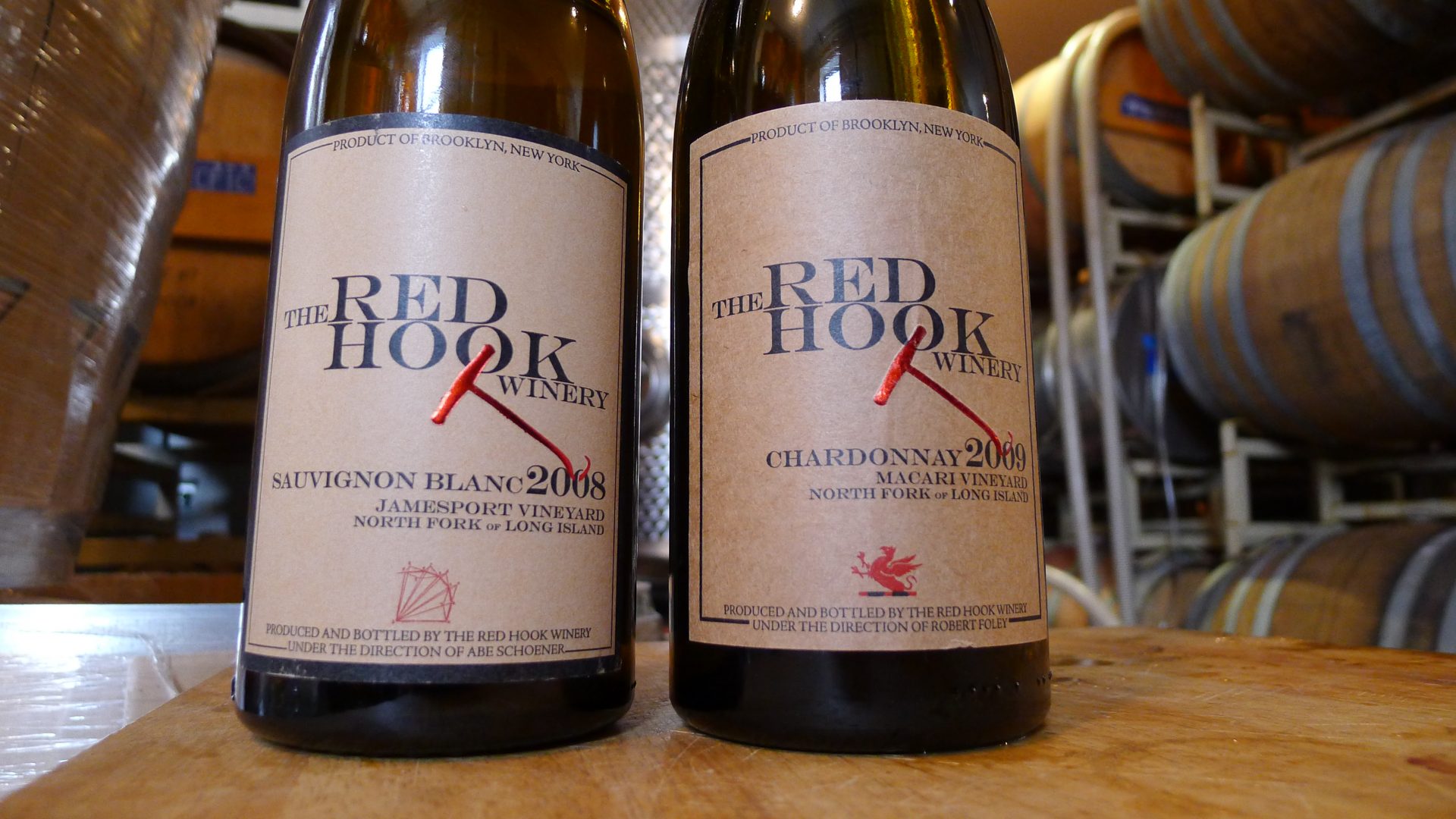 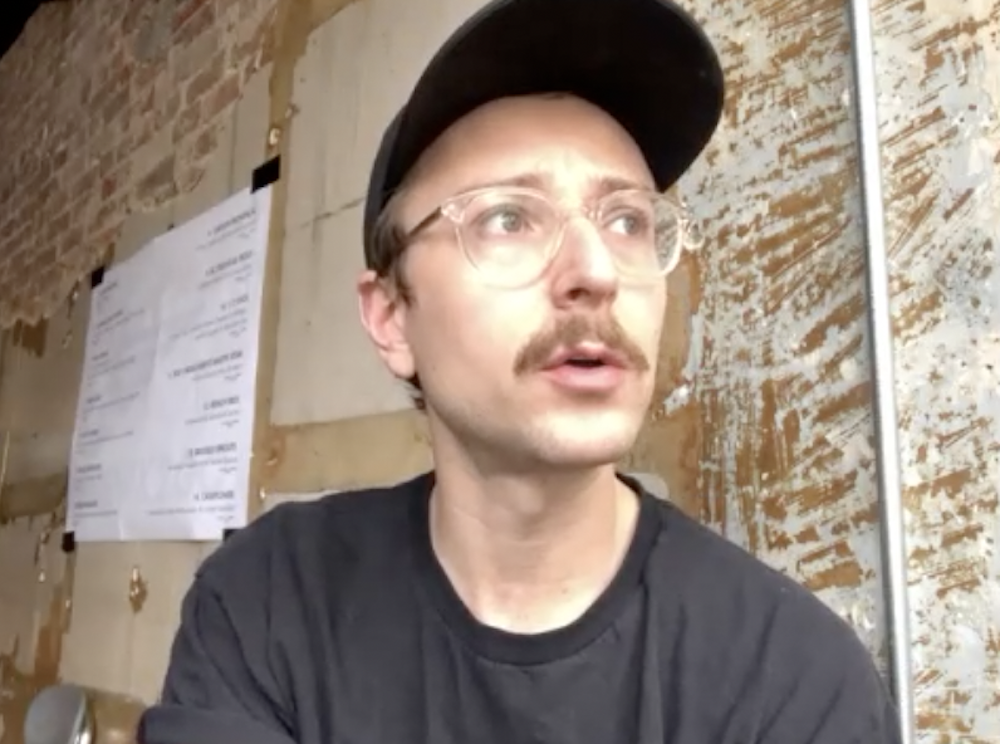