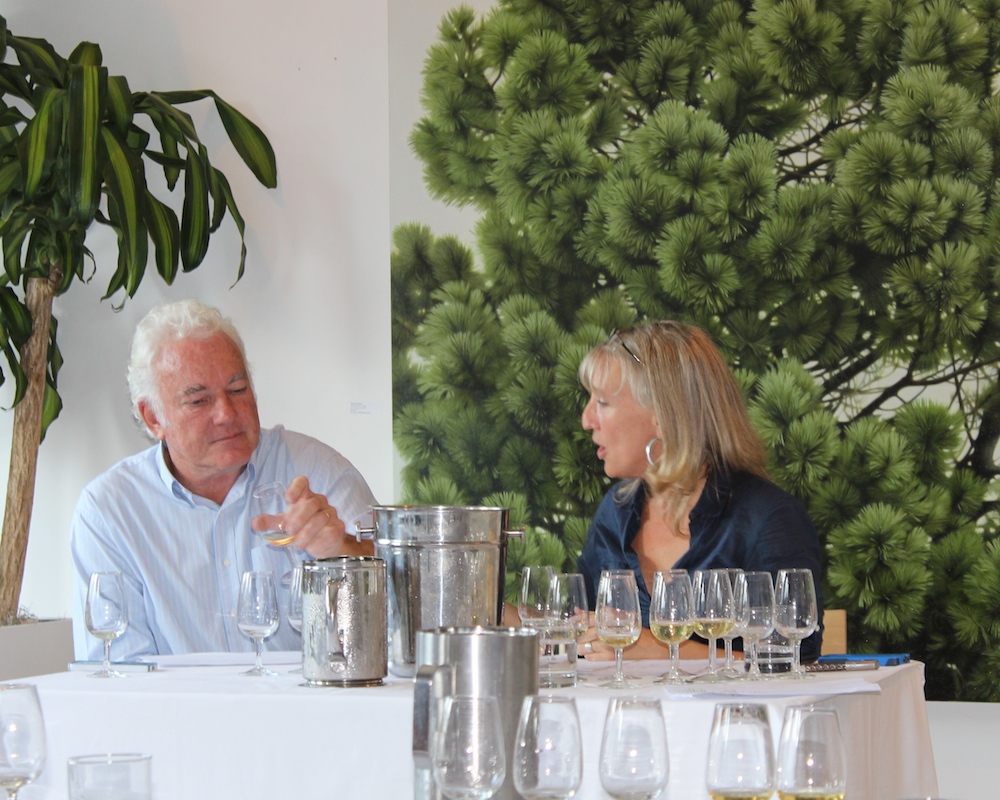 The rewards of wine writing are rich and plentiful. They include tasting wines one could never have afforded, and visiting vineyards and meeting winemakers at home and abroad. They also include, for me, a glimpse into the fascinating (and intimidating) world of sommeliers and the top technical tasters and wine critics. The knowledge and vocabulary of taste that the top of the trade carries with them is impressive, and it’s a treat to sit and listen to them discuss wine around a table. The conversation is often animated and (most of the time) good humoured, as it is when a group of people who share a love and passion of some thing get together.

The Canadian offices of Wines of South Africa recently held an event that harnessed the dynamic I describe above. Organized and hosted by Will Predhomme and attended mostly by sommeliers and a few journalists, including me. It’s part of a series of seminars that Predhomme is  hosting for WOSA, and this one was called Chenin Revelation and it was focused exclusively on wines made from 100% Chenin Blanc. Two things made the event more interesting than most: 1) the tasting flights included wines from places other than South Africa, including the Loire, BC and Ontario; and 2) it featured a discussion panel composed of much acclaimed Sommelier Véronique Rivest and South African vigneron Ken Forrester, maker of the (in)famous FMC.

Before the seminar took place, I had a chance to sit down and talk to Ken Forrester about Chenin Blanc, South Africa and his wines. What follows is an edited transcript of our discussion. 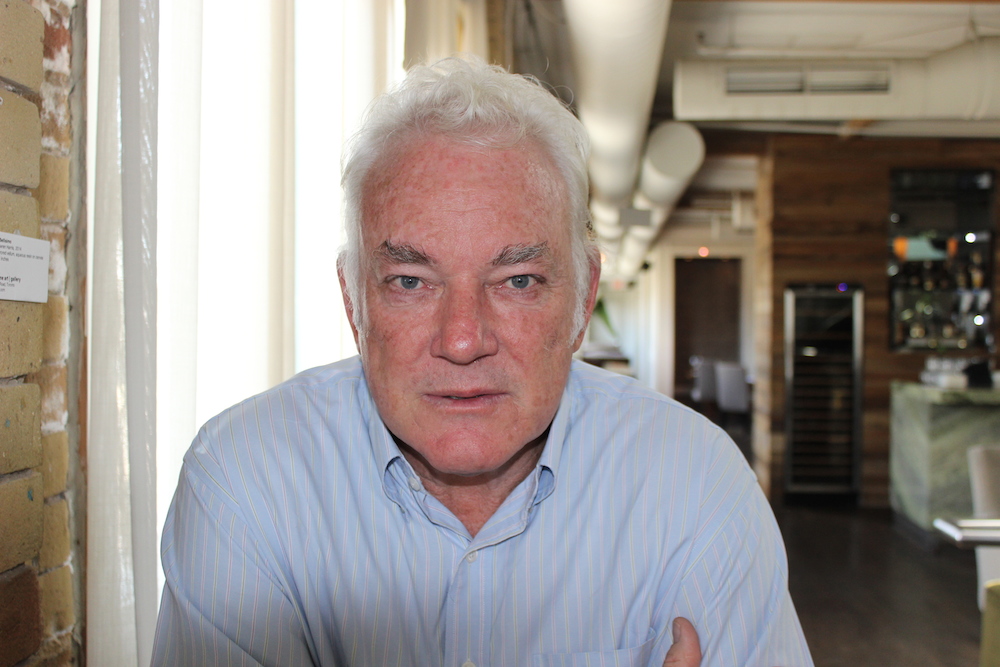 Ken Forrester: Well, it’s all about perspective. Chenin Blanc isn’t exactly, perfectly the same in every part of the world where it’s grown. Every country where Chenin blanc is grown lends its own feeling, its own terroir, if you like: it’s own climate and its own soil to that grape. So, you end up having nuances beyond what you might be used to. If you’re used to one kind of Chenin Blanc coming out of one valley in one place, and you come across one from another place you might find that interesting. So, what we want to try and do today is take a look at those nuances and unpack them. Maybe, if I can be so bold as to say, we ca get a global perspective on Chenin Blanc.

GFR: You are a winemaker by choice, I know it’s your second profession. You decided to make wines with Chenin Blanc. Why?

KF: Our site is right near the ocean. There’s a little secret to making Chenin Blanc (that I’m not allowed to tell you): it’s called cool sunshine. “Cool sunshine” sounds like “efficient government” – you can’t say those two words next to each other can you? But cool sunshine is what makes great Chenin Blanc. You’ve got to have sunshine in the bag and then, over and above that, you’ve got to have cool temperatures. Without cool Chennin Blanc just doesn’t retain its flavours; cool is absolutely essential. Where were situated, right on the coast, on the Atlantic on the southern most tip of Africa we get sun and we get cool. And, you’ll find the greatest Chenin Blancs in South Africa will all resonate because they’re from cool climate sites.

GFR: Speaking of which, what have you brought for us to taste today?

KF: I’ve managed to get three of our wines to the show today. We’ve got our Petit Chenin. It’s our entry level Chenin: every home should have three cold and three spare. It’s a requirement! We’ve got our Old Vines Reserve. These specific vineyards were planted before 1974. Here you have vineyards more than 40 years old so there’s so much more concentration, which gives me the opportunity to put the wine into barrels. I can ferment in barrels without bending or destroying the fruit in the wine. We end up adding lustre and flavour and layers. The elevage takes place in barrel, which gives the wine the richness we’re looking for. And then thirdly we’ve got a FMC, which is our iconic top wine…

GFR: I was hoping that was going to be part of your answer!

KF: [Laughs.] The FMC is from a single site, and the idea is to re-harvest that same site through five separate selections and blend them together after about a year in barrel. We select from those five selections, so it’s a selection of a selection. It really sets that wine apart.