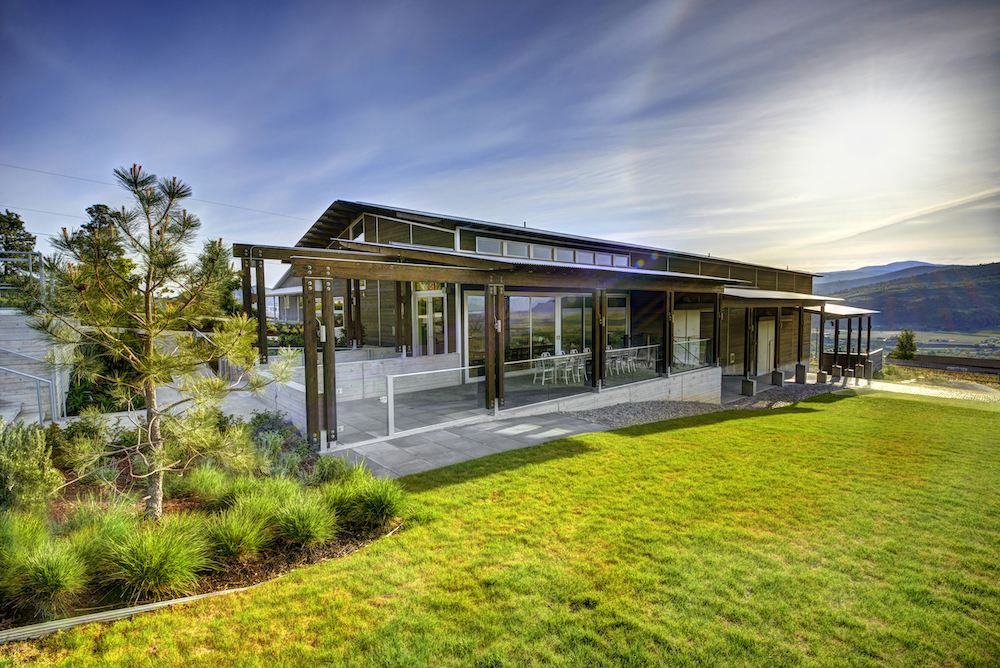 Hypothesis is the flagship wine from the Culmina estate that Don, Elaine and Sara Triggs built, beginning in 2007. There are several tales out there about the name of this wine, but I like the one which implies that it is a result of a “hypothesis” that Culmina’s high elevation site in the Golden Mile Bench of the south Okanagan Valley would produce some damn fine wines. Having visited the property extensively last year, I can vouch for that and more: the estate vineyards at Culmina, planted in three benches of varying elevation, are amazing, and the wines which result from the fruit grown there are precise, ageable and structured. In simpler terms, in a way my father-in-law would want me to say, Culmina is a fine property making fine wines.

This is not as easy as it would seem, in a hard scrabble land strewn with rocks and sagebrush, but meticulous work went into the selection of the site and exactly which varieties (and clones) would be planted where. With the guiding design of original French consultant extraordinaire Alain Sutre, the initial plantings included Cabernet Sauvignon, Merlot and Cabernet Franc. Those are the components, in that order, of this Bordeaux-inspired but very true to the Okanagan red wine. Not often available in Ontario, it is a treat to have it here. With a few years of bottle age already under its belt, the Hypothesis 2014 is just hitting its stride. Flavours are dark fruited and savoury with oak spice notes and big, but elegant tannins. Drink this now or cellar for another decade if you like. 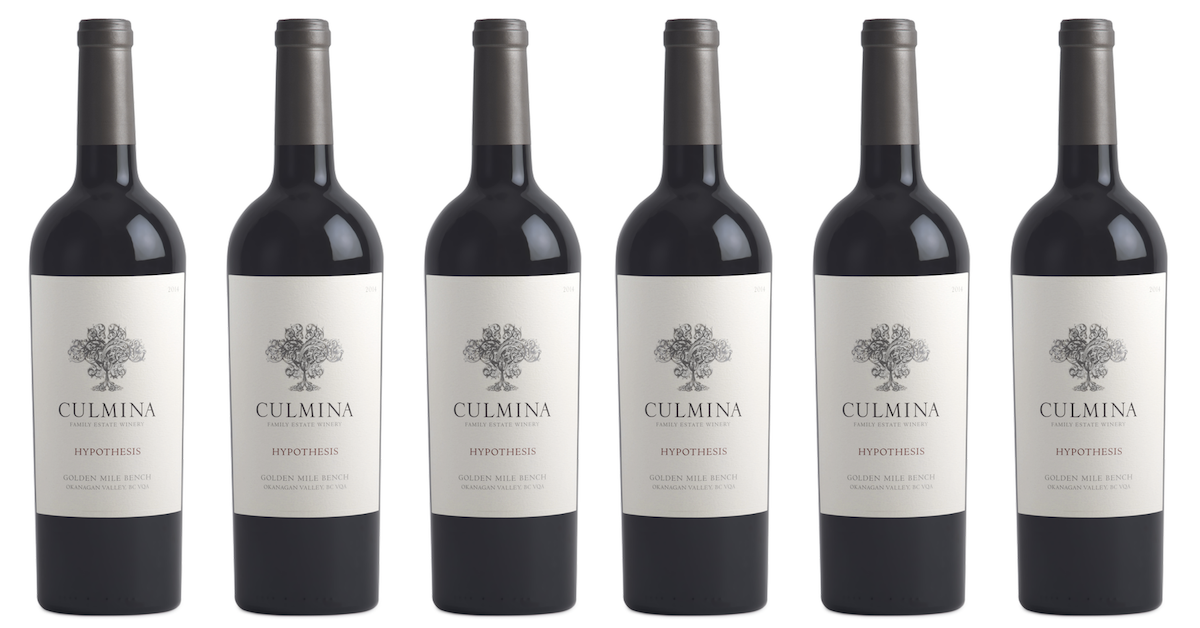 About the Author: Arterra Wines

Arterra Wines Canada has grown and evolved to owning and distributing 100+ wine brands, including seven of the top 20 brands in Canada. In the last five years, the company’s portfolio has received over 1,500 accolades and awards in national and international wine competitions. Headquartered in Mississauga, Ontario, Arterra Wines Canada operates eight wineries and over 1,700 acres of premium vineyards in Canada’s wine regions. It owns and operates 164 Wine Rack retail wine stores in Ontario and sells wine kits and products for winemaking through its RJS Craft Winemaking brand. It employs approximately 2,000 full-time and part-time staff across the country.