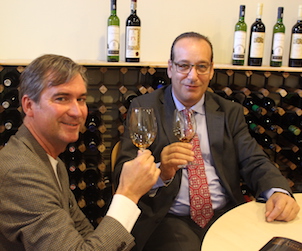 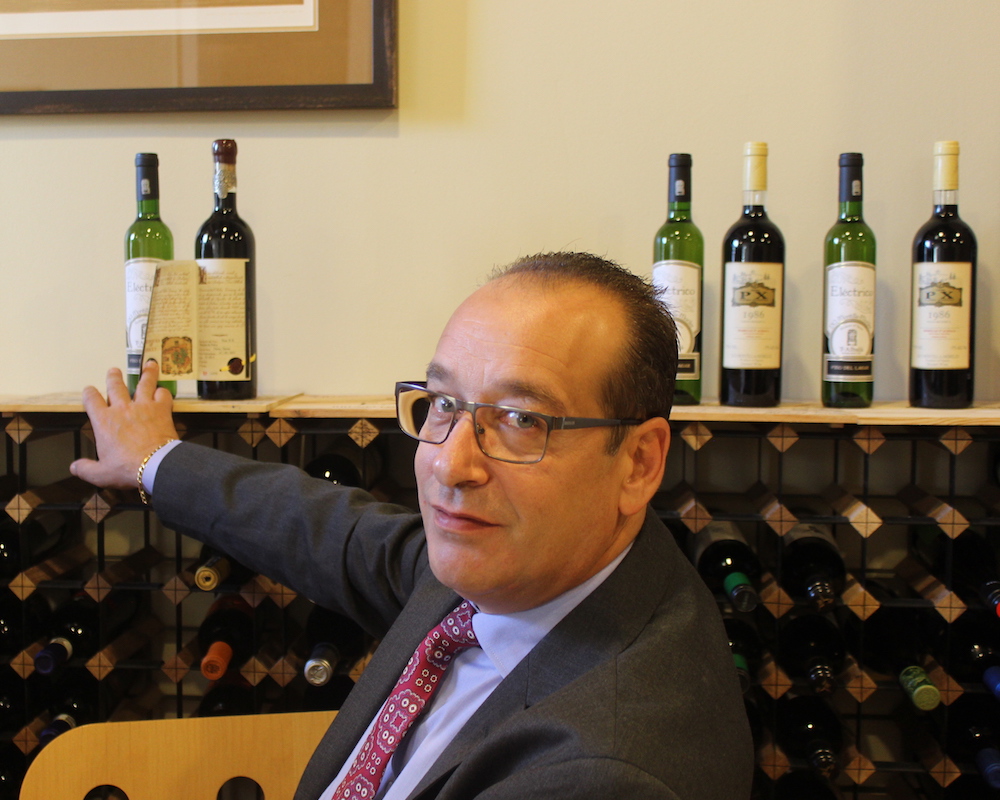 Antonio Sorgato from Toro Albalá shows off an innovative label.

Antonio Sorgato is the CEO and export man for Toro Albalá, a winery in Southern Spain, near Cordoba, that specializes in the Pedro Ximenez grape. I met him to shoot the video below, after we tasted three of Toro Albalá’s amazing wines at his Ontario importing agency, Le Sommelier. We tasted the:

But don’t take it from me, watch Antonio Sorgato tell the story of Toro Albalá and it’s D.O. Montilla-Moriles PX wines… 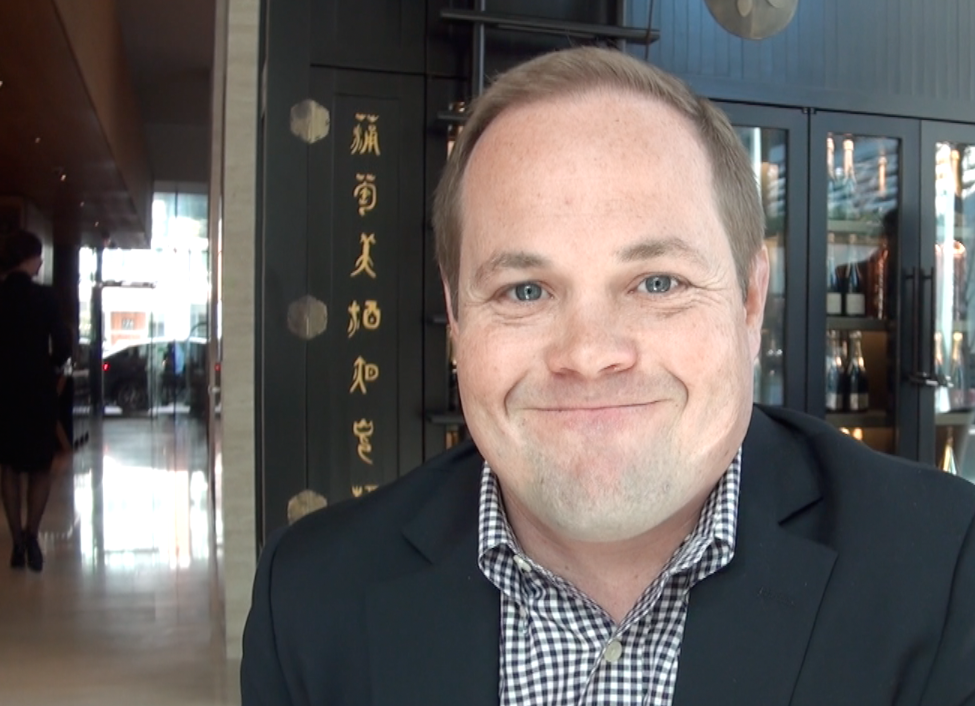 The Eternal Magic Of Mayacamas 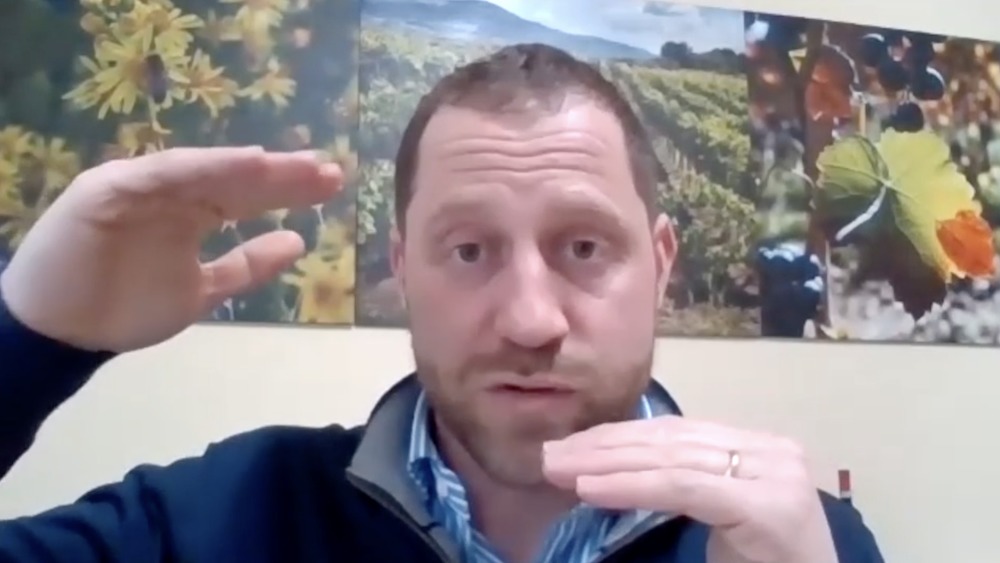 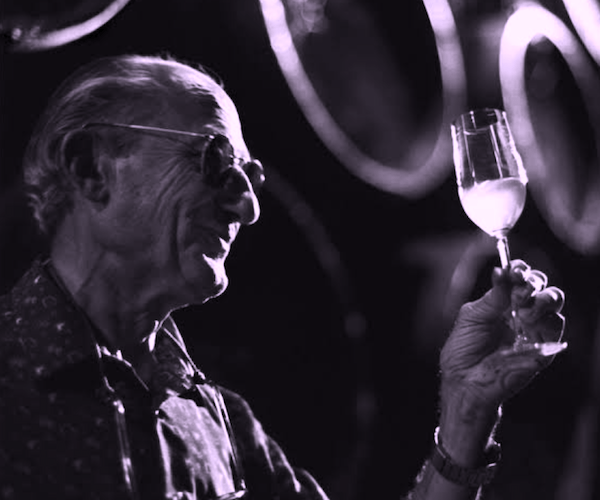 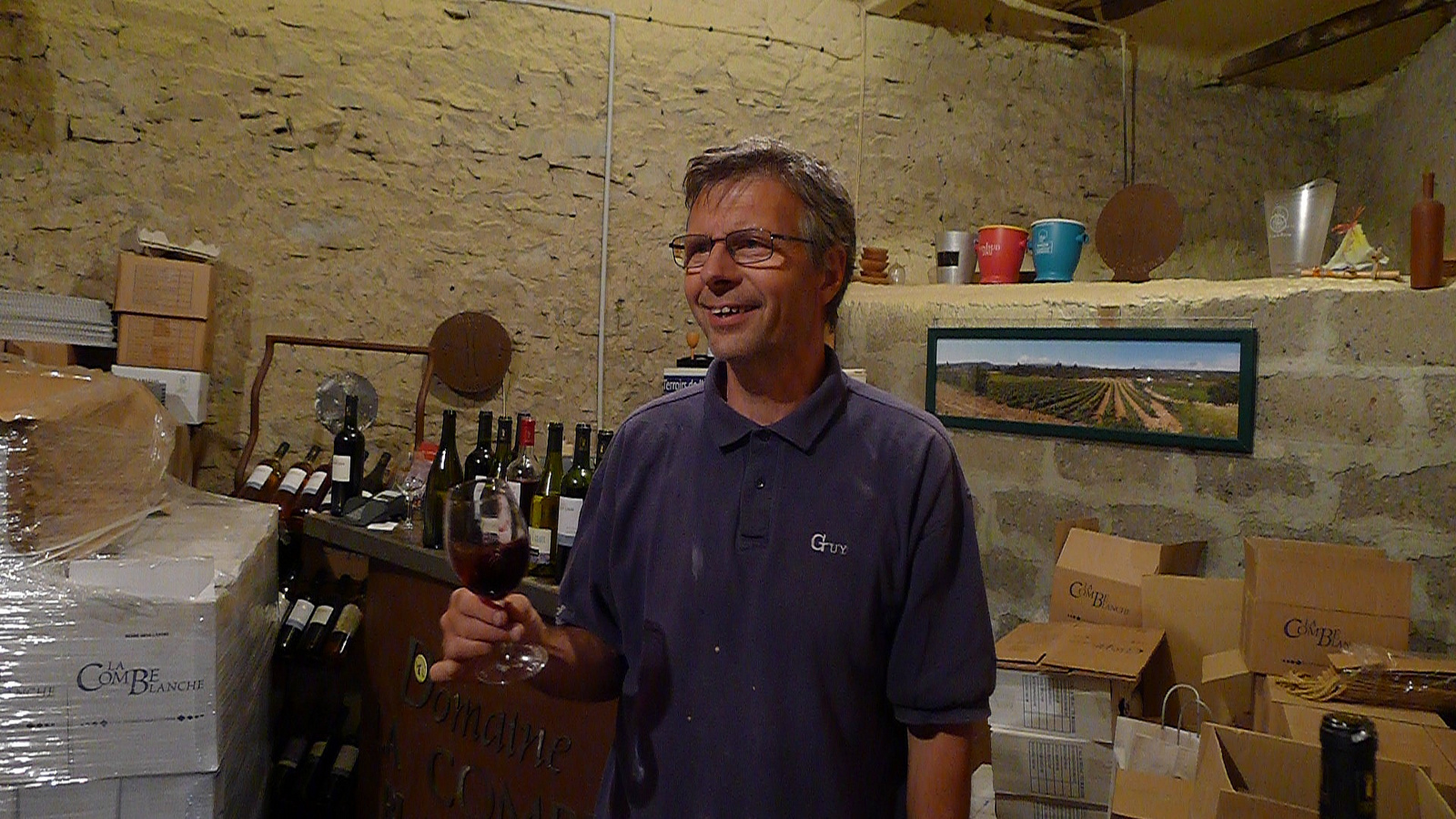