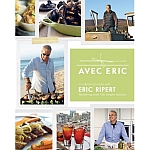 For the more literate person, there are the “memoirs” of writers, chefs, and wine people. Some have called these memoirs “creative non-fiction”, many suffering from embellishments and gilding. And most of them suffer from a lack of indexing, which makes it difficult to find what the writer said about another person or subject. But this also avoids the potential for lawsuits and disjointed noses. Nevertheless, they are rewarding to read. Who cares about poetic license? Here then are some that stood out from last year’s run, and any of them would make great gifts for the reader. Here we go, in no particular order… 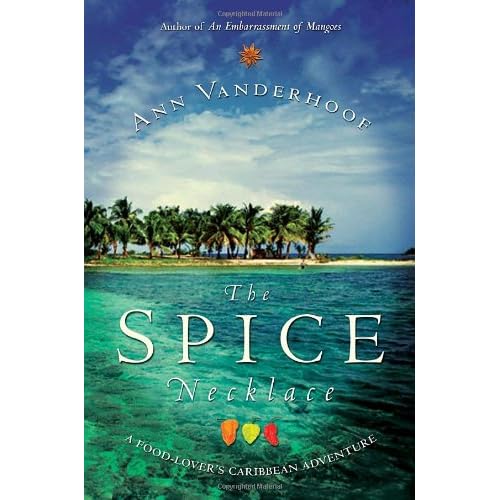 (Doubleday Canada, 2010, 461 pages, $32.95 CAD hard covers) is by Amy Vanderhoof, a long-time Toronto food and travel writer. Her previous travel memoir was “An Embarrassment of Mangoes”. She continues to tap her exploits in the Caribbean with her husband, detailing aspects of local islands and culture, with about 70 recipes. She goes through markets, rainforest gardens, family gatherings, and more. Here she travels from Haiti, the Dominican Republic, and St. Kitts south to Grenada and Trinidad. As is typical in travel or memoir books, there is no index, not even to the recipes. There is no way to check on “seacat” or to “provision”. But there is a listing of the preps, from starters to sweets, plus drinks and spice blends. 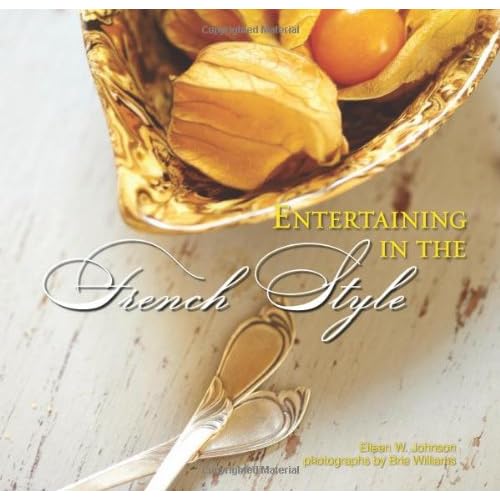 Entertainment in the French Style

(Gibbs Smith, 2010, 144 pages, $22.99 CAD hard covers) is by Eileen W. Johnson, owner of FlowerSchool New York and author of books on floral arranging. Here she branches out with personal stories and recipes from French cities to the provinces. It is also a memoir of sorts as she writes about the everyday lives and foibles of French farmers, chefs, cheese makers and others. For her, entertaining in the French style is all about food and customs. 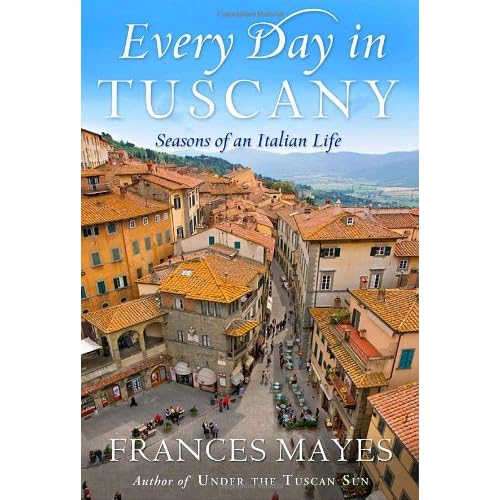 Every Day in Tuscany: Seasons of an Italian Life

(Broadway Books, 2010, $29.95 CAD hard covers) is by Frances Mayes, who had earlier penned Under the Tuscan Sun (1996) and Bella Tuscany (1999). Here, she continues with her Tuscan rambles from winter through summer at Bramasole, her second Tuscan home. It is now 20 years since Cortona, and she begins again in foraging her new locality, describing the new foods and the new characters. Some recipes, but of course not indexed.

(John Wiley & Sons, 2010, 295 pages, $41.95 CAD hard covers) is by Eric Ripert, who owns four restaurants in NYC (Le Bernardin), Philadelphia, Washington, DC, and Grand Cayman Island. It is derived from his TV show, “Avec Eric”. He’s also written Le Bernardin Cookbook and On the Line. It’s a travel-cooking TV show, and so is the book. There’s a chapter on Tuscany, another on California, a third on seafood, another on wine. They come with appropriate recipes, about 100 in all. There’s a lot of pictures of Eric and others, as well as landscapes. The index coves both recipes and memoir-travel pieces.

The Hunger: A Memoir of an Accidental Chef

(Ecco HarperCollins, 2010, 233 pages, $15.99 CAD paperback reprint) is by John DeLucie, chef of the Waverly Inn in Greenwich Village, NYC. He changed careers to be a cook (didn’t we all?) and spent 15 years in and around Manhattan restos. In 2007 he opened Waverley Inn. This is a memoir about everyday life in New York city kitchens. No recipes.

Medium Raw: A Bloody Valentine to the World of Food and the People Who Cook

(Ecco, 2010, 283 pages, $32 CAD hard covers) is Anthony Bourdain’s complete turnaround and turnabout from his earlier “Kitchen Confidential”. Since that book, he has hosted “No Reservations” on TV and has gone mainstream. Medium Raw is a collection of his latest thoughts about some of the characters in Kitchen Confidential, plus new topics such as confessions, rants and rages, investigations, and chef mafia summits. It is extremely readable and engaging as he takes on “Top Chef” television shows, Alice Waters and David Chang, and others. Currently, then, put him in the Michael Pollan column. But wait and see if his attitudes change in his next book… [See also Greg Bolton’s GFR review from August 5, 2010 here. – Ed.] 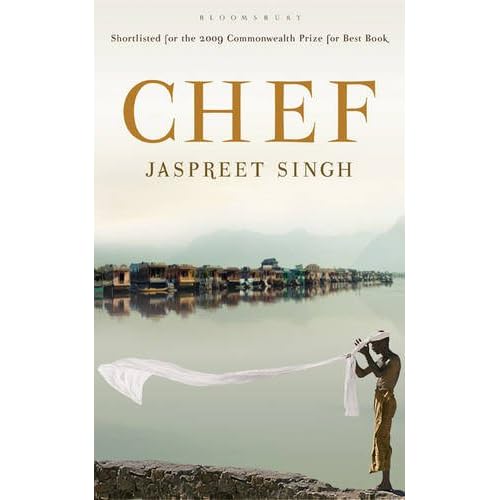 (Vintage Canada, 2020, $19.95 CAD paperback) is by Jasprett Singh. It is about a young Kirpal Singh who arrives at a Kashmir military camp. He is immediately apprenticed to the camp’s chef, and he begins to learn all the intricacies of Indian cooking. He eventually rises as a chef to a top general. There’s a lot of local flavour and character, particularly in descriptions of war and terrorism. It’s not a memoir, but it does seem very autobiographical, and it is written in  memoir-like style. 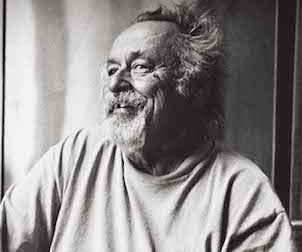 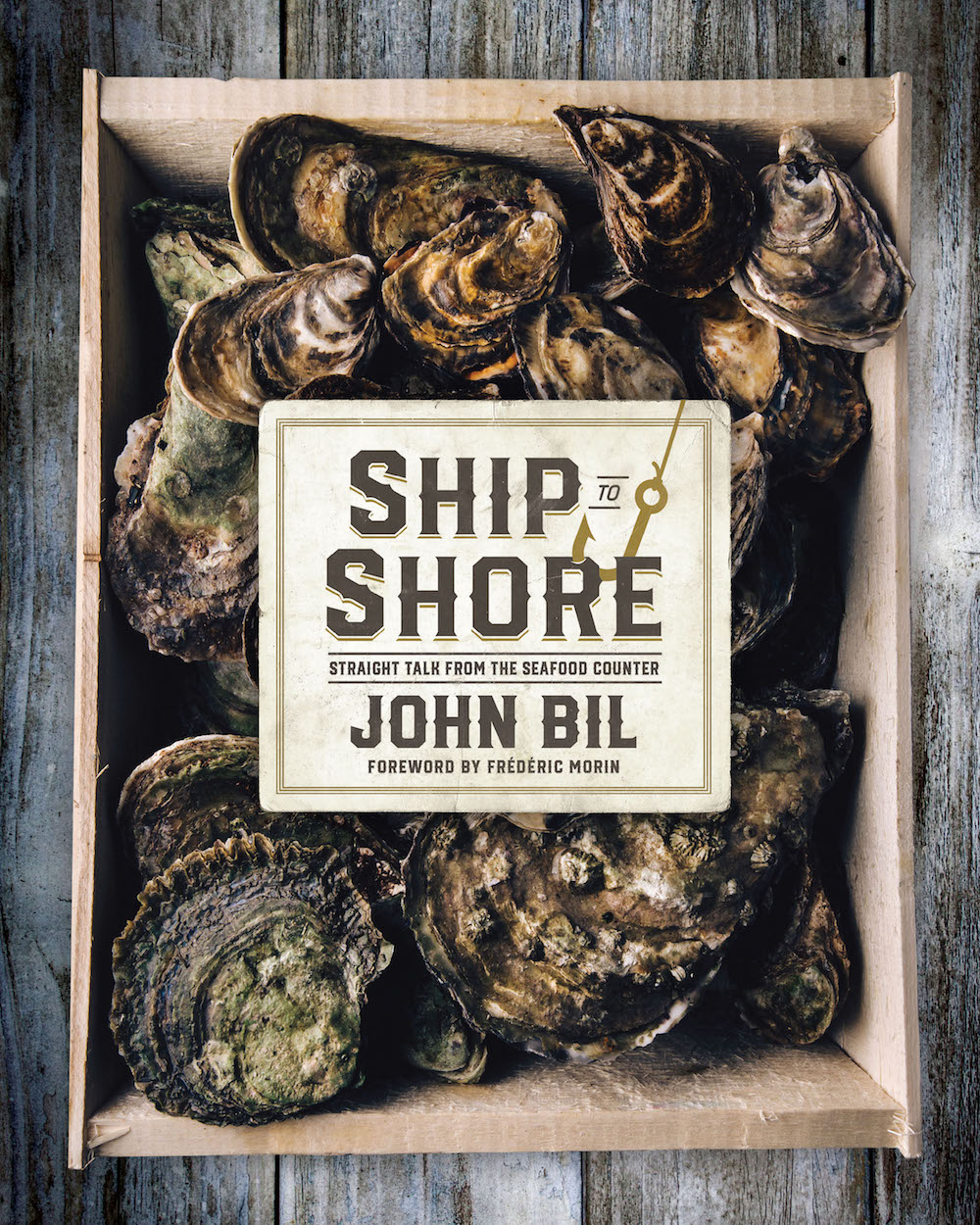 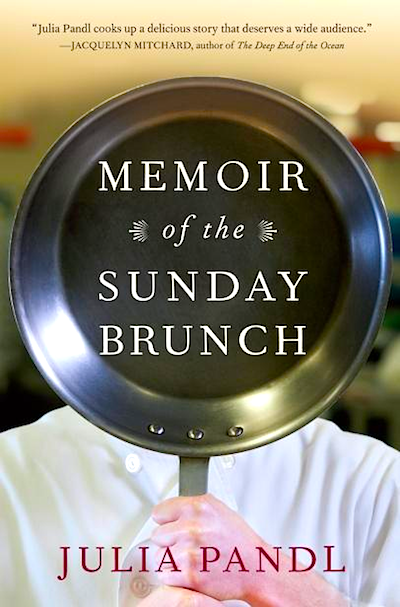 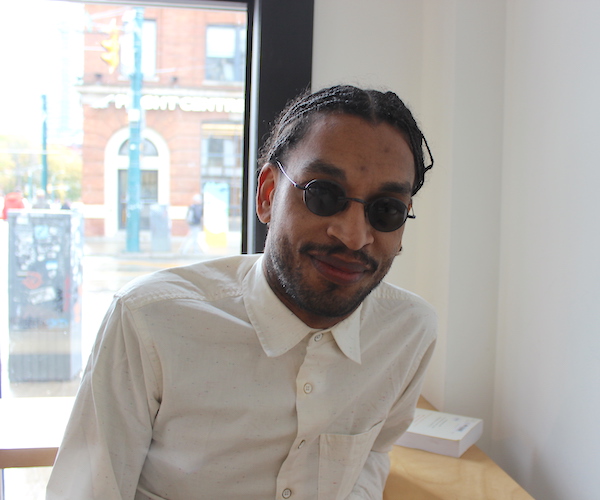