Dinner In The Cabin At Hockley Valley 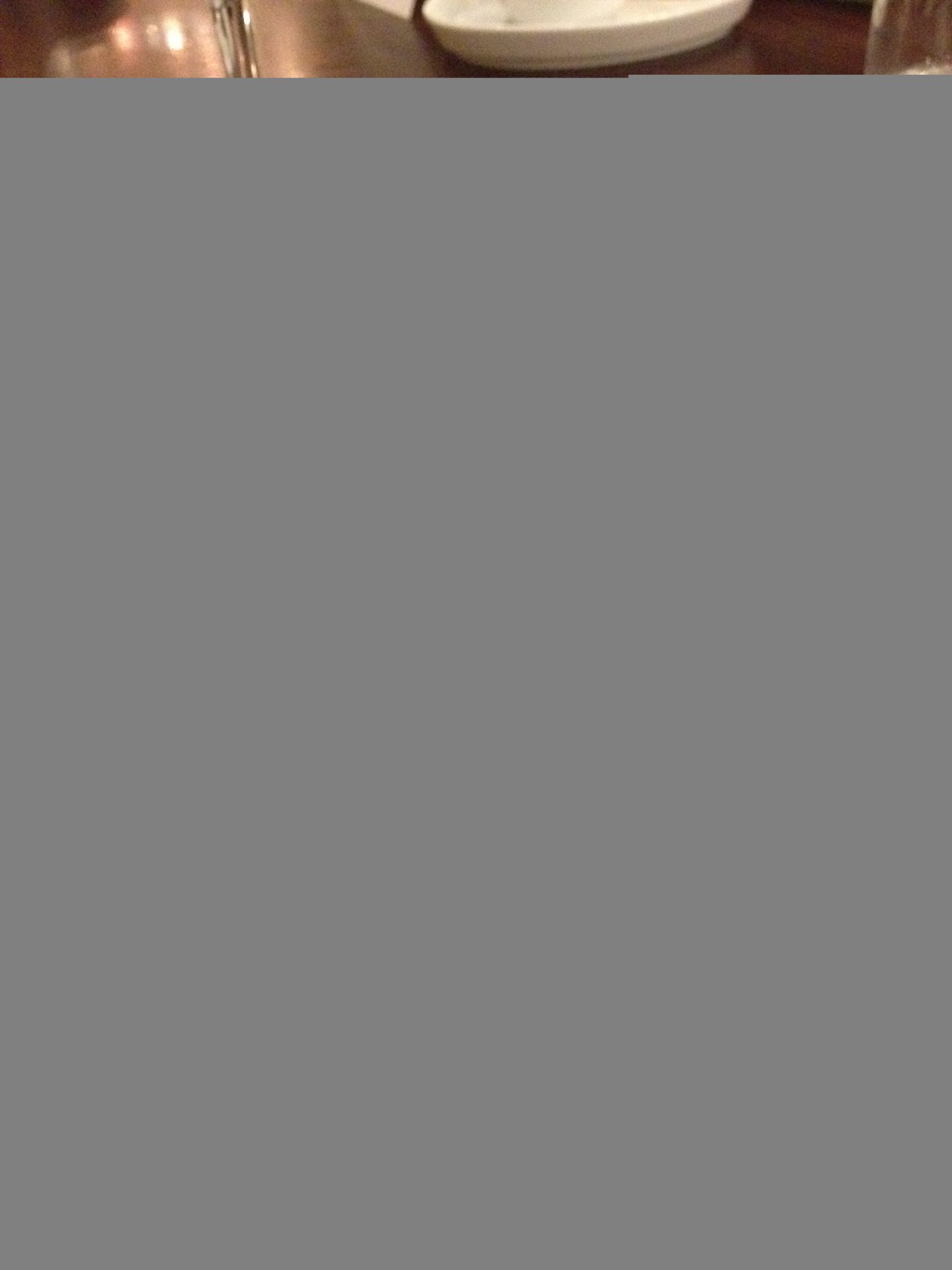 Sommelier Corey Ladouceur and some rather impressive Charcuterie.

One of Toronto’s newest and most buzzed-about dining hotspots is not where you might expect it. It’s not on Ossington, Dundas West, in Leslieville, or even Parkdale. It’s not even remotely south of Bloor. In fact, remote might be just the word for it. I’m going to go out on a limb here and suggest Toronto food lovers do something they (including myself) might find slightly abhorrent: commute. For dinner – or why not stay even a little longer? Round up your friends & family, saddle up the Zip Car and drive an hour from downtown to Orangeville’s Hockley Valley Resort.

Chef Michael Potters at the helm.

For those of you (including myself) who previously thought of the 300 acre resort in the Hills of Headwaters as a place for a little golf, a little skiing, and a whole lot of corporate meetings and team building, plan to check your expectations at the door. Yes – Hockley Valley still has luxury rooms and suites, a championship 18-hole golf course, 15 ski and snowboard runs, and a spa I’d definitely like to linger a little longer in. But the facilities have gone through a major transformation over the past few years. While food was always a priority, Hockley has taken a fresh direction under second generation President and Owner John Paul Adamo. Inspired by the phenomenon of agriturismo he experienced in Italy, Adamo has drawn from the strengths of the land surrounding Hockley Valley Resort, some of the most fertile in the country – if not the world, to bring diners the best possible experience in their three restaurants. Add to that an impeccable sense of what the hospitality/restaurant industry needs now – luxury without stuffiness, rustic warmth without the sacrifice of modern design. If you haven’t visited Hockley Valley for a while – prepare to be very pleasantly surprised.

Make no mistake about it: this is a culinary destination. Hockley Valley Resort has a two-acre fruit and vegetable garden, which supplies more than 80 percent of the produce for the resorts’ restaurants. And where possible, they work with local farmers to provide the locally grown ingredients for diners. But the focus is local without creating boundaries. Think the region’s best with a serious nod to global or heritage food traditions. The main focus is on the quality of product. There is even a vineyard in the works – with both eating grapes and plans to produce sparkling wine. The intention is to do farm to table right and the results are impressive.

John Paul Adamo, who’s passion for food, wine, and hospitality is very apparent, has assembled a formidable team to ensure a great dining experience for his guests. Executive Chef Alex Johnson was Executive Chef and Owner of Provenance Regional Cuisine, a catering and retail food business that connects Torontonians with Ontario food producers. Chef de Cuisine Michael Potters has more than two decades of experience with some of Toronto’s best restaurants, until moving to Prince Edward County in 2003 where he opened Milford Bistro and Harvest restaurant. (The latter earned a nod from En Route for being one of the top dining rooms in Canada.) Director of Restaurants and Sommelier Corey Ladouceur was previously sommelier for Toronto’s Granite & Spoke Clubs. He is currently also pursuing his Master Sommelier designation, a title bestowed to only three other Canadians at this time. Whether dining at Hockley’s Babbo, for an a la carte lunch or evening casual Italian sharing plates (don’t miss the in-house cured meats), the “interactive” culinary experience of Restaurant 85, or the very newly opened signature dining room cabin, you will encounter a team that cares about providing you with excellent food, wine, and service.

cabin launched this past Christmas Eve and has been booked up weekends ever since. Chef Potters and his team create a new regionally inspired menu each week. The open-concept space seats up to 70 guests, including a semi- private space and Chef’s Table right in the heart of the action. I’m trying to find a way to not gush about the multi-course meal that I experienced at cabin. But really, what’s the point? Speaking from the true heart of objective journalism, I was blown away. Several courses of heaven – including rabbit three ways with creamy white beans, foie gras terrine, an outstanding double Dungeness crab broth with crab dumplings, and five cuts of local lamb, plus an “I can’t say no” dessert and spot-on wine pairings. Add to this the fact that Toronto coffee aficionados will likely as be ecstatic as I was to discover that espresso served in all of Hockley Valley’s restaurants is from Spadina’s own Sense Appeal. (Owned by Peter Adamo, John Paul’s brother). I was extremely happy. It’s an experience that I have only happy memories of – enough so that I’m getting more than a bit hungry sitting here writing this article. Sadly Chef Michael Potters isn’t here to make me dinner.

Michelle Jobin is a Writer, Television Host, and Producer. She is especially fond of duck confit, dark chocolate ganache, and thunderstorms. 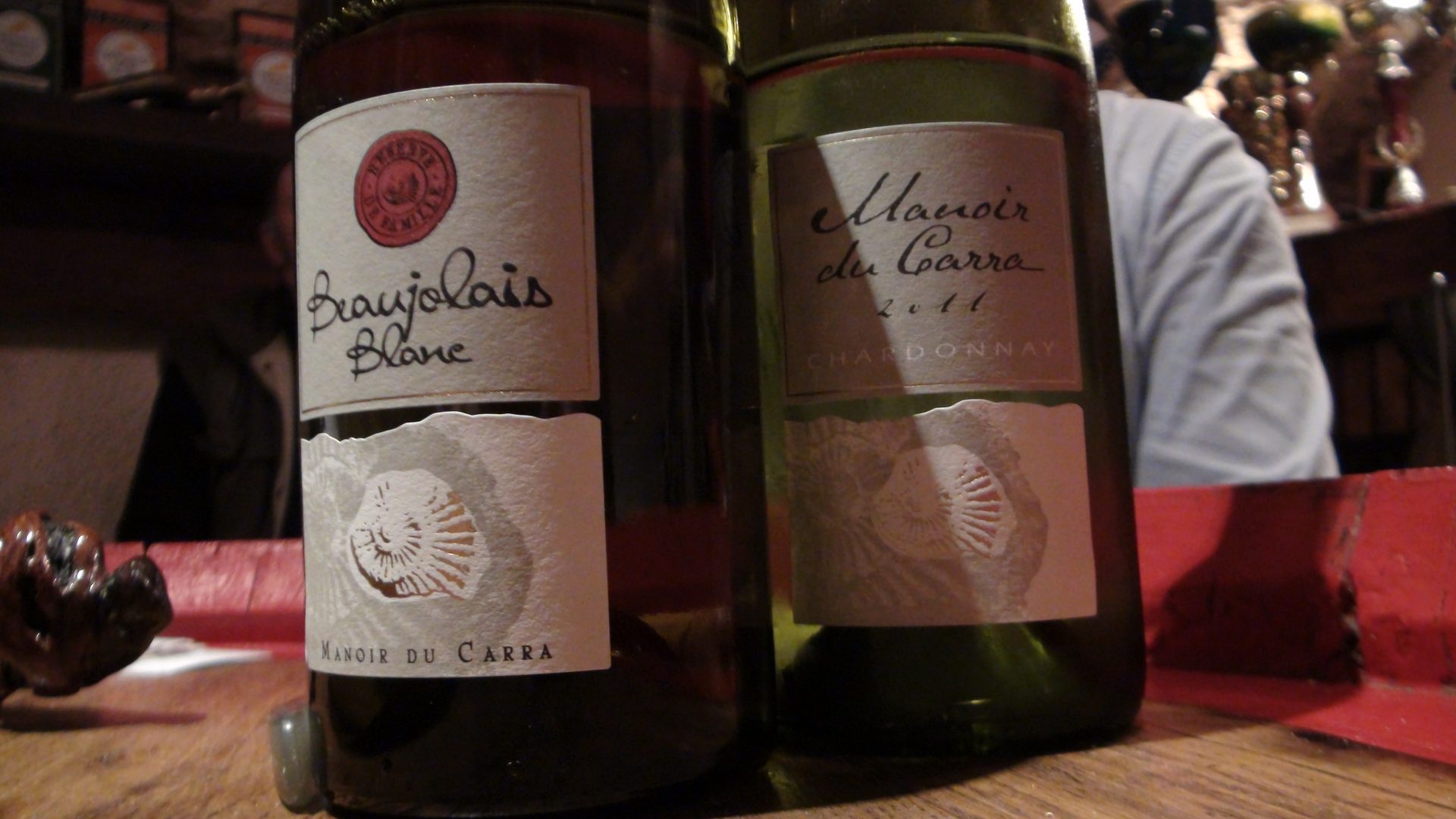 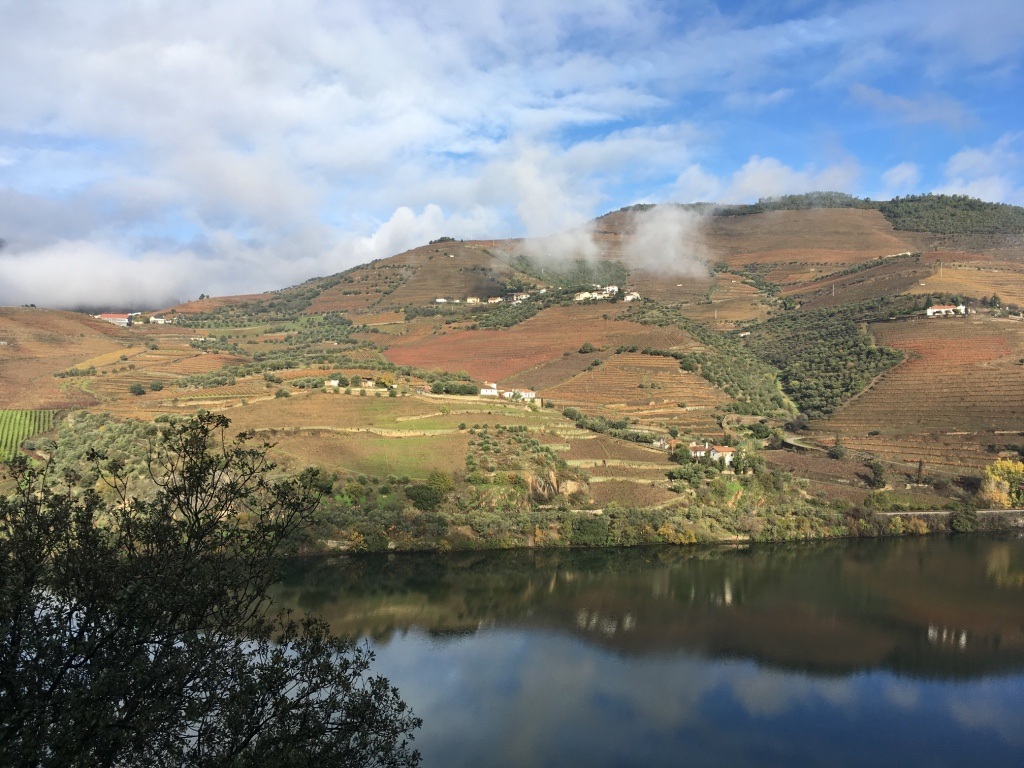 A Taste of Spring 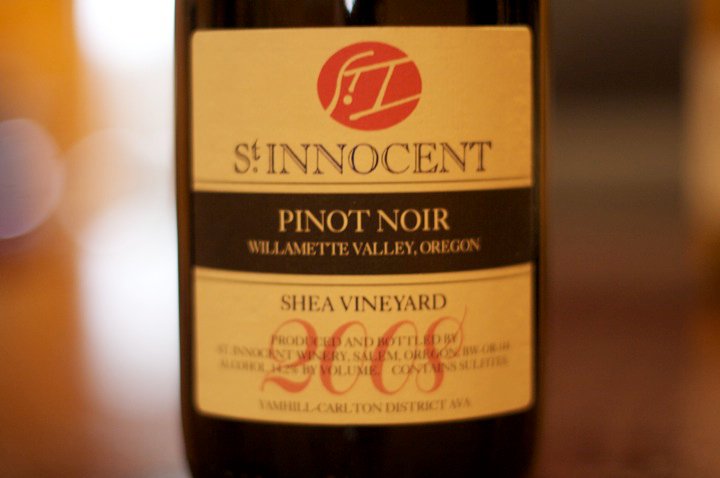 In Pinot We Trust: Mark Vlossak, St. Innocent, and the Willamette Valley. 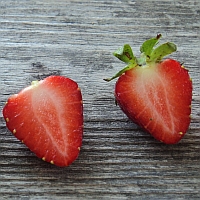