First Maple Syrup of the Season 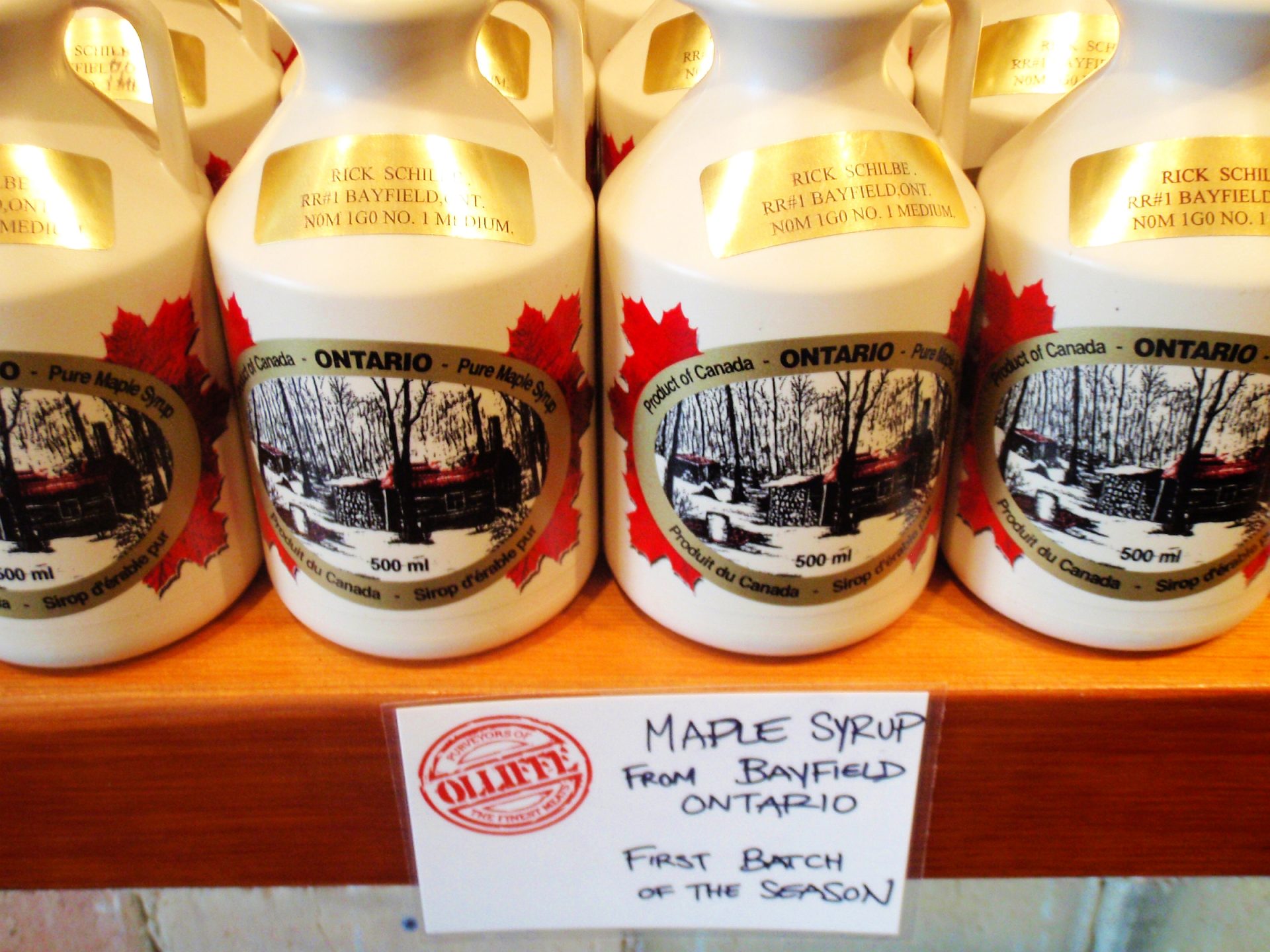 The bottles of maple syrup from Bayfield, in Southwestern Ontario, were spotted at Olliffe at 6:29pm, March 29.

Mesmerised, as I usually am, by my butcher’s refrigerated case, something made me turn around and scan the shelves of dry goods behind me. Cheeky, I thought, they’re trying to unload last year’s product before the new stuff gets here. Then, I looked closer: the rows of pint jugs of Ontario maple syrup were fresh. Good food news! The first sign of the growing season had arrived. Soon, there would be (and there will be) pictures and accounts of ramps, fiddleheads, morels, asparagus and so it will go until the fall.

Olliffe co-owner Sam Gundy gets their maple syrup from a friend of his, Rick Shilbe, who farms near Bayfield in Southwestern Ontario. While Quebec produces more syrup than this province, they have a supply-side system where all the sap is boiled cooperatively. Ontario producers can sell their own, as a “single estate” product, which is kind of fun. We’ll have to see how the Bayfield stuff compares to the syrup they’ve boiled in Prince Edward County, and so on. The first run of maple syrup is often considered the best as the sap picks up more and more impurities as the sugar season (often only a few days) goes on. That’s why it’s important to flip the pancakes while the frying pan is hot and enjoy the first evidence of terroir this year. 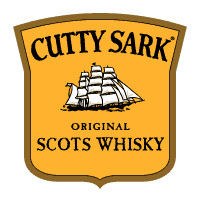 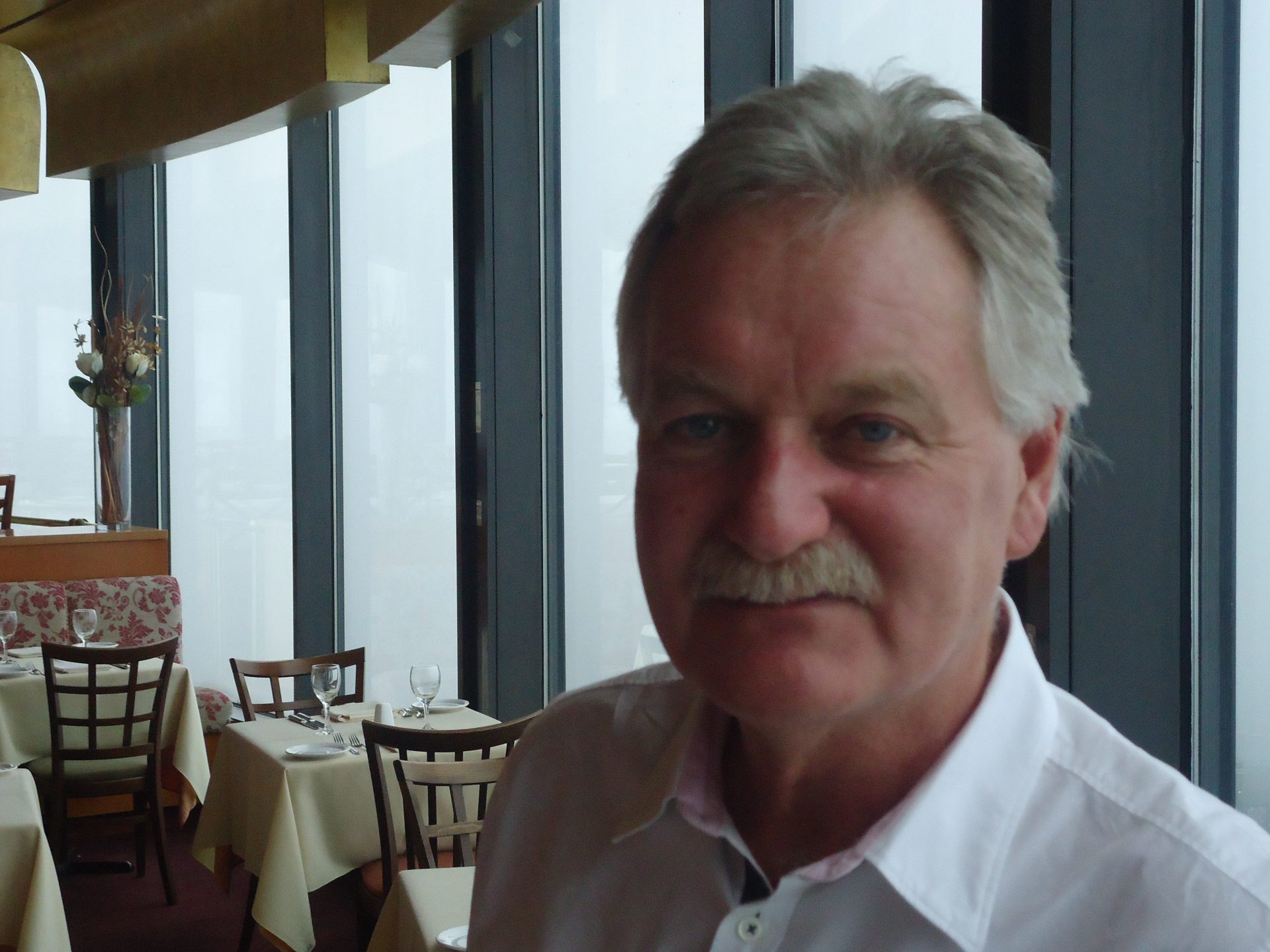 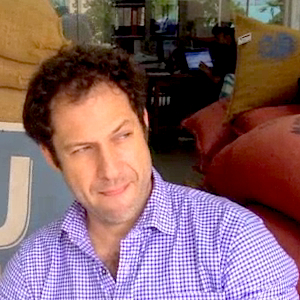