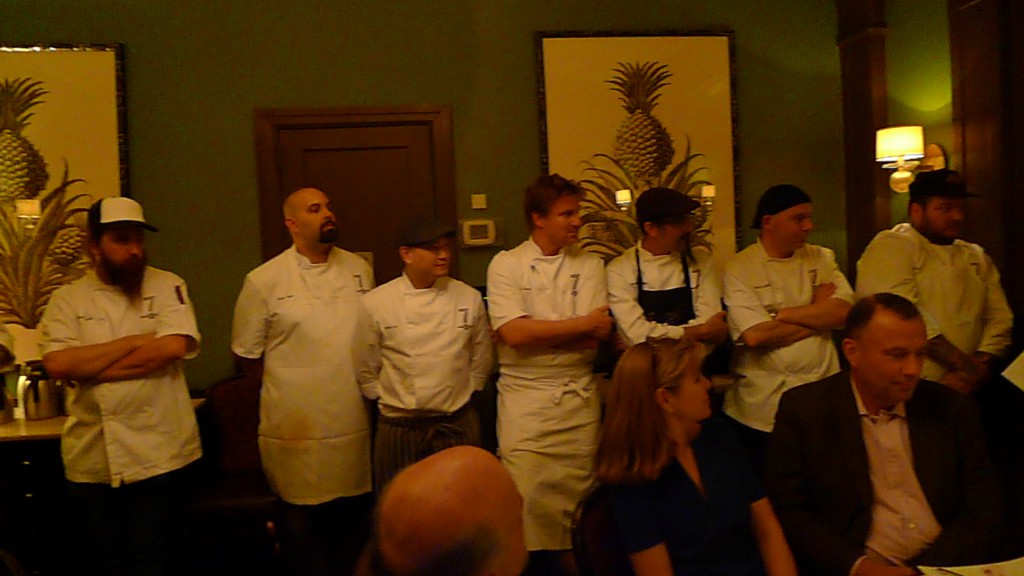 On Tuesday September the 11th 2012, Toronto’s infamous Group Of Seven Chefs had the honour of cooking dinner at the historied James Beard House in New York City.

And they certainly did Toronto proud. 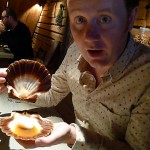 Edinburgh-born/Toronto-based Sommelier, consultant, writer, judge, and educator Jamie Drummond is the Director of Programs/Editor of Good Food Revolution… And he was banned from using any real BTS footage. What happens in NYC stays in NYC I suppose…