For me, Santenay has always been a consistently excellent source of great value red wines.

As much as I would love to drink wines of this calibre everyday, it’s rare that my pocket book allows for such indulgences. However, whenever I feel like bringing a bottle of something a little special to a dinner party (or when I feel like I deserve a wee treat myself!) I’ve found that if your budget allows there are some seriously terrific Bourgogne (read : Burgundy) wines to be found at the LCBO.

In part two of a two part series we take a look at some bottlings from slightly lesser-known red Bourgogne appellations that we feel are surefire bets, offer good value, and come highly recommended by Good Food Revolution.

I’m fastidiously particular about my Pinot Noir and certainly am drawn towards those examples that tend towards the more floral and perfumed side of the olfactory spectrum, and so this gorgeous Santenay Premier Cru ticked all the right boxes for me.

This Village appellation from the Côte de Beaune region is another of those that I relied upon year after year for great value Bourgogne. Whilst not exactly inexpensive, for me it always seems to deliver excellent value when compared to many better-known Bourgogne appellations.

Going through my tasting notes I find that I had scrawled at the top of the page “smells like bloody Pinot!”… and this is always a good thing, as so many Pinots out there smell nothing like what I am looking for in a wine made from the grape.

The undeniably seductive nose here is bright, lifted, and wholly contemporary, with a core of black/red cherries, supplemented with violets, and given an intriguing whiff of woodsmoke. The palate is medium weight, and with its silky, supple tannins, brings you to a seriously delicious finish, that is at once both savoury and floral. A wonderful glass of wine. This will only improve with a few more years in bottle… but it is drinking so very well right now!

The Mercurey appellation, located in the heart of the Côte Chalonnaise region, is one that I have always have a great deal of love for. Indeed, when working as a Sommelier I always endeavoured to have some offering from the appellation on my winelists, such was the appeal of the terroir’s almost always meaty and rich crowd-pleasing red wines.

Again, this bottling positively reeks of lovely Bourgogne Pinot. Pouring an intense ruby hue in the glass, the bouquet is one of luscious red cherry and boysenberry fruit, with subtle nuances of both rose and peony. The palate is accessible and rich with chewy tannins making for an impressive structure, with a nice masterfully-integrated hit of oak spice. The perfect “gateway” Bourgogne red for those friends who still don’t really “get it” when it comes to Pinots from this region.

You would be certainly forgiven for not being familiar with the appellation of Maranges, which lies in the department of Saône-et-Loire, but is also an integral component of the Côte de Beaune. When it comes to red wine, Maranges has some 387 acres of plantings, with 195 acres of that designated as Premier Cru. The appellation is also home to some 26 acres of white plantings, with 11 acres of that being Premier Cru.

Although the hillside slopes of Maranges are oriented somewhat differently to those of the famed Côte de Beaune, the two have many similarities when it comes to geological compositions. The Cozanne valley-located Cheilly vineyards have lighter pebbly soils, whilst those in Sampigny and Dezize are on brown limestone and limey marls.

This wine was a real standout for me. I recently opened it blind at a dinner party and the responses from the very wine-savvy crowd were overwhelmingly in the positive; a French colleague was incredibly impressed that we saw any wine from this smaller appellation here in Canada. The bouquet is complex and layered with black berry fruit wrapped in smoke, pepper, and spice. The palate has silky smooth tannins and a luxuriant texture, with just enough assertiveness to keep all that gorgeous fruit in check. A wonderfully long and satisfying finish.

I’ll admit that this is actually the first Maranges that I can remember tasting, although I could be wrong. Really very good. I’m seriously impressed. Highly recommended.

The source of some serious magic… the vineyards of the Maranges appellation.

To clarify a few points about Bourgogne vs. Burgundy, here are a few words from the good people at Bourgogne Wines.

To re-affirm its identity as one of the most iconic French ‘brands’, the region and its producers are reverting back to the original French iteration of its name – Bourgogne.  Historically, Bourgogne is the only French appellation that adopted an alternate identity for export markets with the use of the ‘Burgundy’ appellation designation for the English speaking markets, or Burgund for the German speaking and many other translations according to the country.

Today, this ‘Bourgogne’ designation has already been adopted by nearly all the wines produced there – either via appellation designation or wine region labeling.  By maintaining this one true identity, Bourgogne returns to its historical roots as the consummate ‘brand’ treasured by consumers over the world.

Bourgogne is a big family and with Bourgogne as its family name and the appellations as its first names.

Edinburgh-born/Toronto-based Sommelier, consultant, writer, judge, and educator Jamie Drummond is the Director of Programs/Editor of Good Food Revolution… And those were really quite delicious. Especially that Maranges. 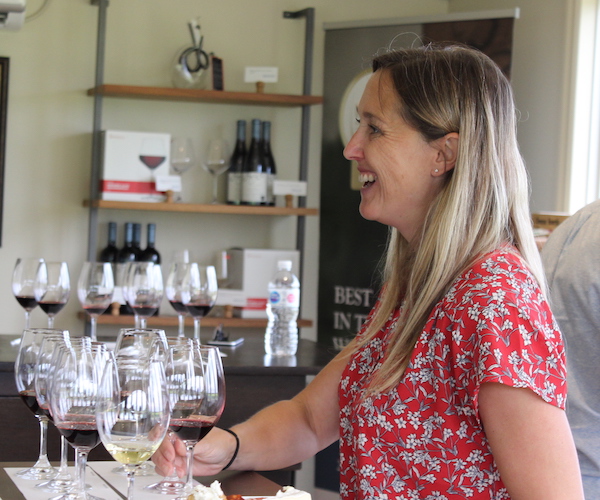 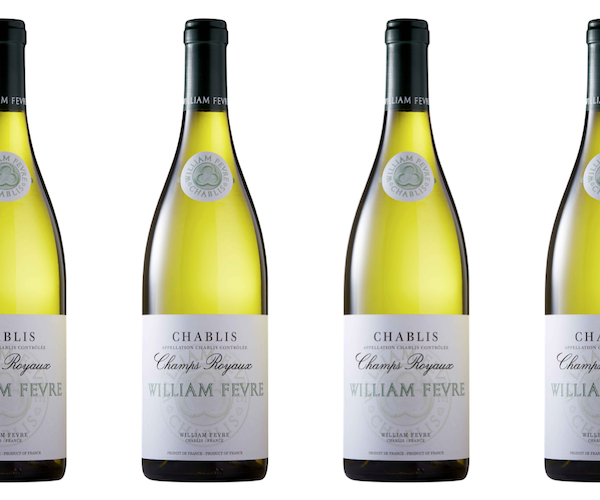 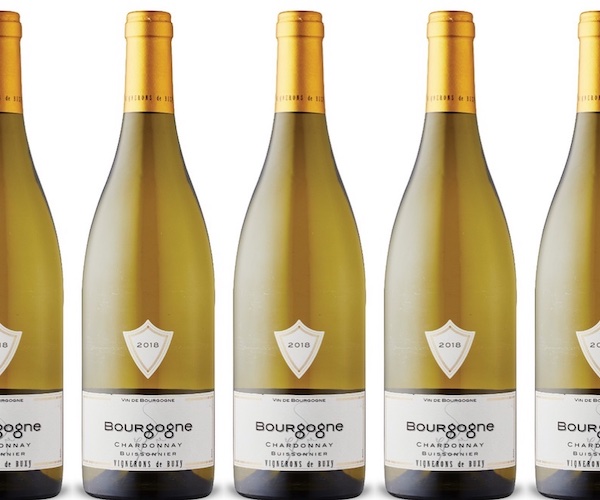 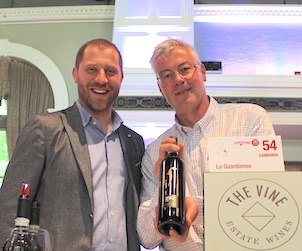