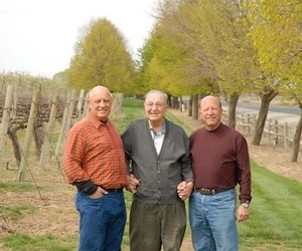 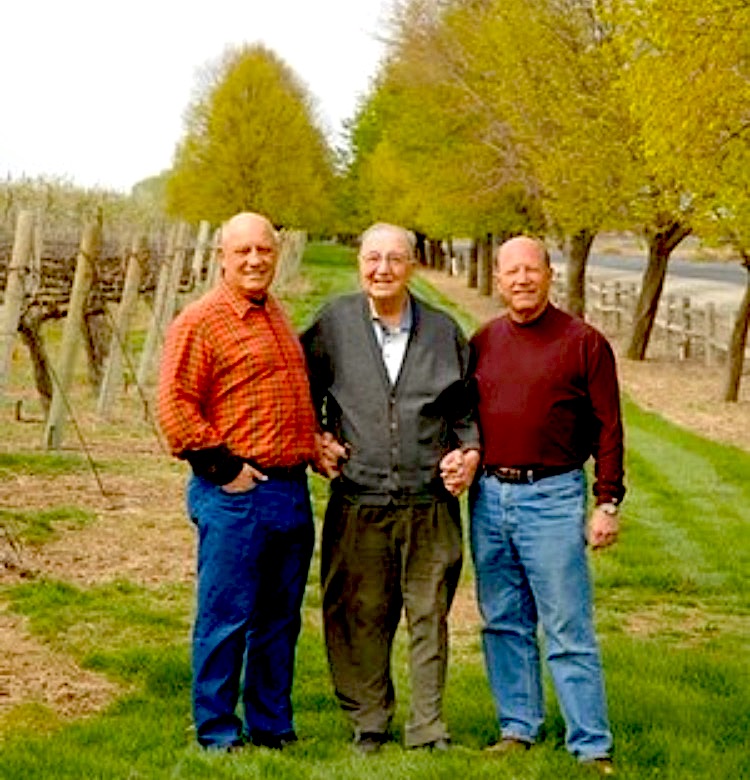 Brothers Mike and Gary Hogue with their father Wayne.

We often speak of the role pioneers play in leading us forward. Sometimes this is as grand as sending men to the moon, and other times as humble as having the first members of your family attend college or university.

In the case of the wine world, pioneers include those who jump-started a region, like Robert Mondavi in Napa, founding his eponymous winery back in 1966. Here in Niagara, we’ve had our own visionaries, Donald Ziraldo and Karl Kaiser of Inniskillin Winery, who helped inspire a new wave of quality and Vitis vinifera plantings starting in the mid-1970s. In the case of the Pacific Northwest, brothers Mike and Gary Hogue established a wine presence in Washington State when few others existed.

Hogue Cellars is the winery in focus for this short summer drinking article. Hogue has existed since 1982 and represents a tie back to the early days of the industry in Washington as only the 19th bonded winery in that state.  This region must have seemed really obscure to outsiders considering that even today I need to remind people that the region is Washington State, not Washington DC. Incredibly, many Americans still mistake this fine Pacific Northwest wine-producing region for another more politically oriented place in the East. This is a pity, though I would say that fewer and fewer wine drinkers are now making this geographical error, especially as cool climate wines become more fashionable, for all the right reasons.

Mike and Gary Hogue followed in the farming footsteps of their father Wayne, who had been farming hops in the Prosser area of Washington State since 1944. What began as a mere 6 acres of Riesling planted in 1974 must have seemed a pittance, but by 1982 when the Hogue brothers made their first appearance at the Prosser Wine & Food Fair, things had begun to roll along.

Think of those early days as you sip two of the newest offerings from Hogue available at Vintages in July and August. First up is what many in the Pacific Northwest would call Washington’s “rising star” red variety, Syrah. Hogue Genesis is the upper tier of wine offered from Hogue, only surpassed by the even more elite Reserve range. Genesis as a term nicely captures the feeling of the still-evolving Columbia Valley AVA. We haven’t seen the region’s full potential yet, though this wine comes close to expressing it.

Hogue Genesis Syrah 2012 is available now (released July 22 at Vintages), and shows good concentration as it enters its peak drinking phase. Aromas and flavours of blue fruits, floral notes, and blackberries figure prominently here, in a mid-bodied wine with fine acidity to match the ample fruit and firm, ripe tannin structure. Rated 89 points by both Wine Spectator and Wine & Spirits Magazines in 2015, the Hogue Genesis Syrah opens up in the glass to include more complex white pepper notes– for me a real hallmark of high quality, cool climate Syrah. At only $18.95, this is an excellent value.

Following is the footsteps of the Genesis Syrah just two weeks later on August 5, is Hogue’s best value range Chardonnay. From a much younger vintage, the 2015 Columbia Valley Chardonnay is superbly priced as a Vintages offering at just under $16. The warm summer days and yet cool nights of central Washington State have provided this wine with lots of natural acidity. Apple and Bosc pear flavours feature prominently here, with vanilla oak and lightly toasty notes following. Vineyard sources include Hogue Ranch, Wyckoff, Flying M and other high-quality Eastern Washington grower sites. Only partially oak influenced, this vintage sees a trace amount of Muscat and Viognier included in the blend, adding to the wine’s aromatic lift. Hogue Chardonnay definitely deserves a place in your summer entertaining schedule – one to buy by the case!

Cheers to the stories of founders, local and further away. I trust that you can gather soon with family and friends and chat about your own history as you enjoy the second half of summer over a couple glasses of Hogue Cellars wines. 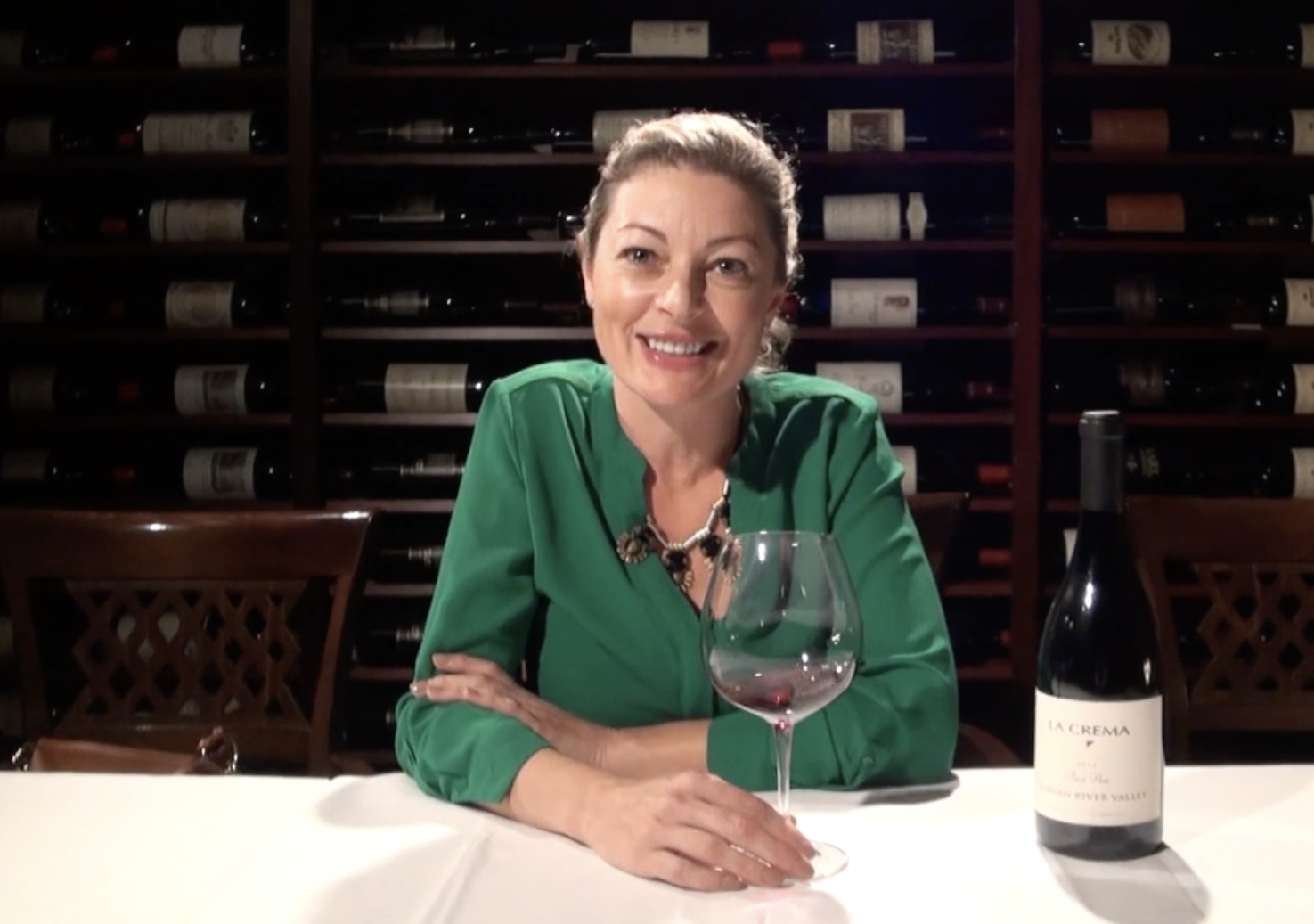 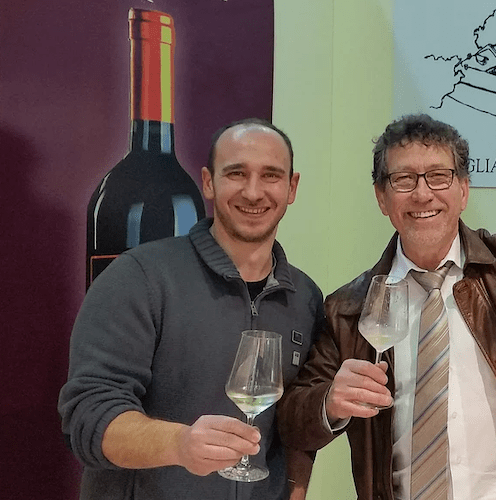 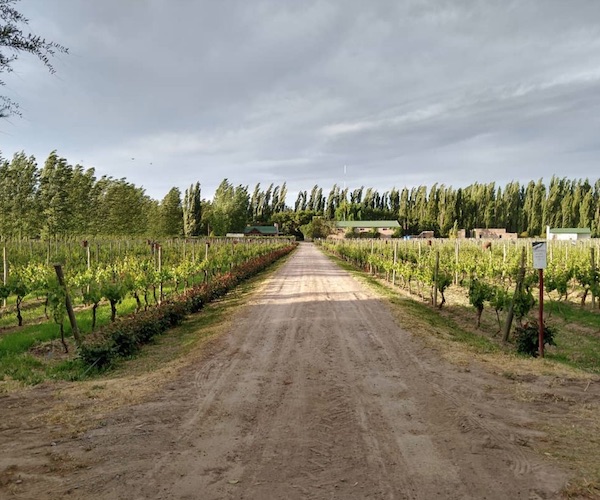 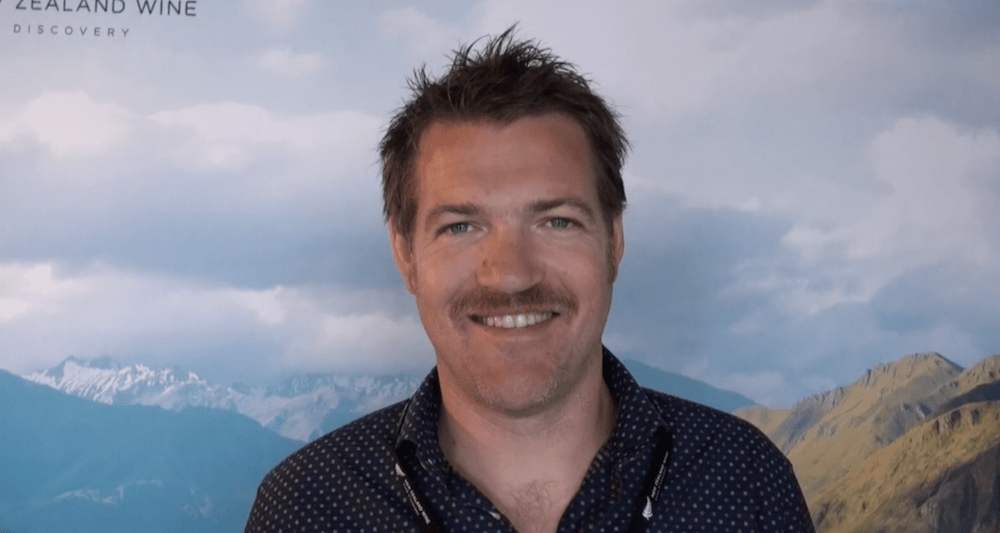