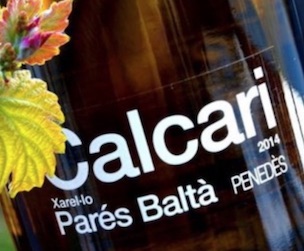 Noble Estates presents three of the wines of Parés Baltà in Catalonia. 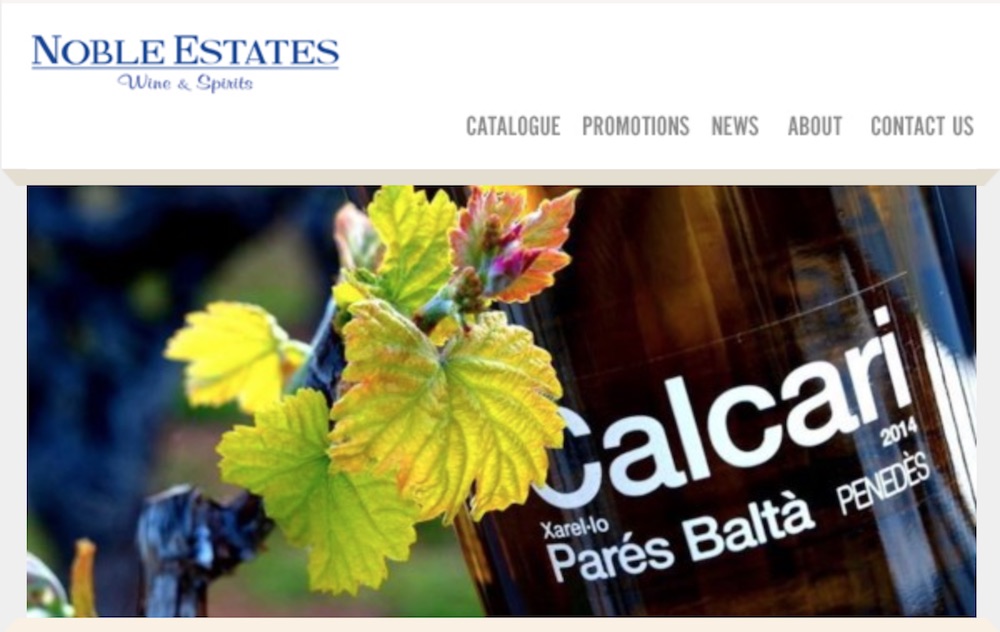 NOBLE TO YOUR DOOR – CAVA AND MORE

The roots of Parés Baltà go back to the 18th century. In 1790, the first vines were planted on the estate in Penedes that now surrounds the winery. Today however, more than 220 years later, almost everything is different. In 1978, Mr Joan Cusiné Hill took over the winery.

Since 2000, the management has been in the hands of the two grandsons, Joan and Josep Cusiné Carol. They have brought new and fresh ideas into the company but they have also shown respect for its tradition and guarded the heritage. The wives of Joan and Josep, Maria Elena Jimenez and Marta Casas are the winemakers and oenologists. They have continued to develop new wines and increased the focus on quality.

Nowadays, Parés Baltà produces a wide range of high quality wines and cavas that have been both nationally and internationally acclaimed.

Parés Baltà cultivates the vineyards in an ecological way without any use of herbicides, pesticides or any chemical fertilizer. In order to fertilize their soils, they have their own flock of sheep that takes cares of the vineyards after the harvest. They also have bees that pollinate the vines during the flowering season.

A green harvest happens every vintage. The main goal is to increase the concentration and character of the grapes left on the vine.No artificial irrigation is done. The only water that the vines receive comes directly from the rain or is taken by the roots from groundwater.

2016 Calcari – $19.99 – Case of 6 bottles
As the name suggests the Calcari is made from vines grown in calcareous soil which provides a particular minerality to the wine. Made from the native Xarel-Lo grape, the wine is kept on the lees for 3 weeks, and in stainless steel tanks for a period of just over 4 months. The result is a wine that is medium on the nose but light and refreshing on the palate. It has notes of pear and banana and pairs well with fresh summer ceviche.

Please contact me directly to order any of these spectacular wines! 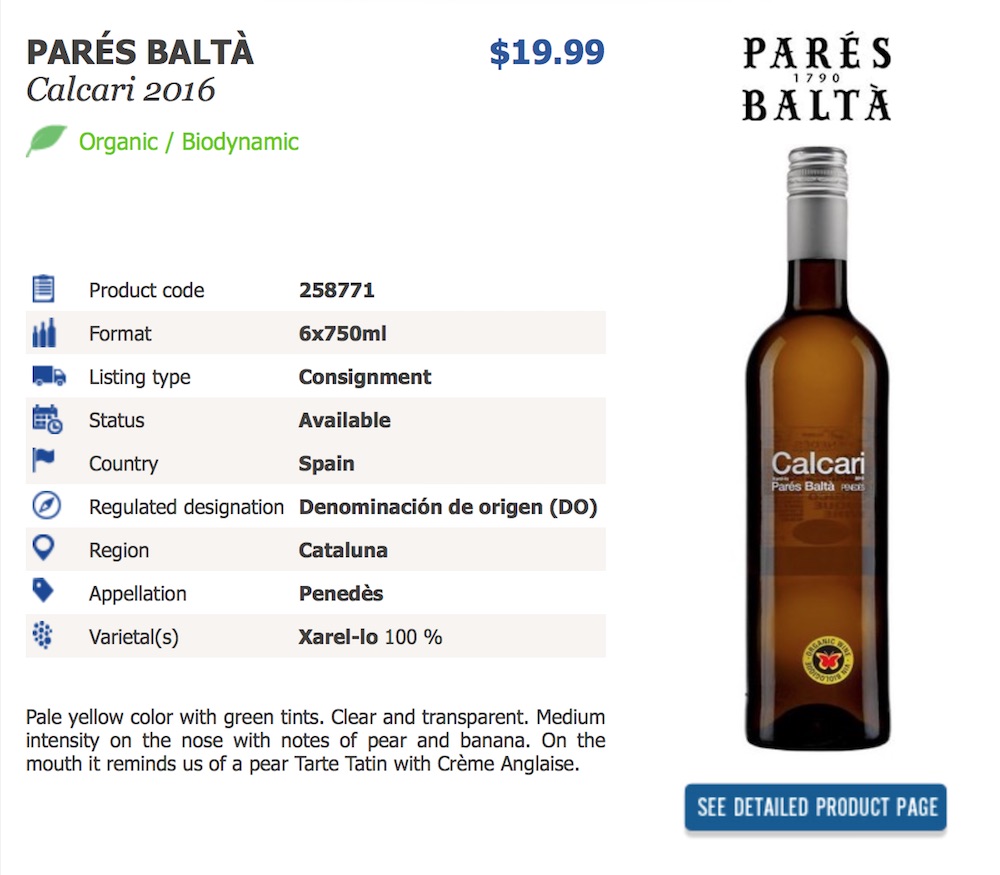 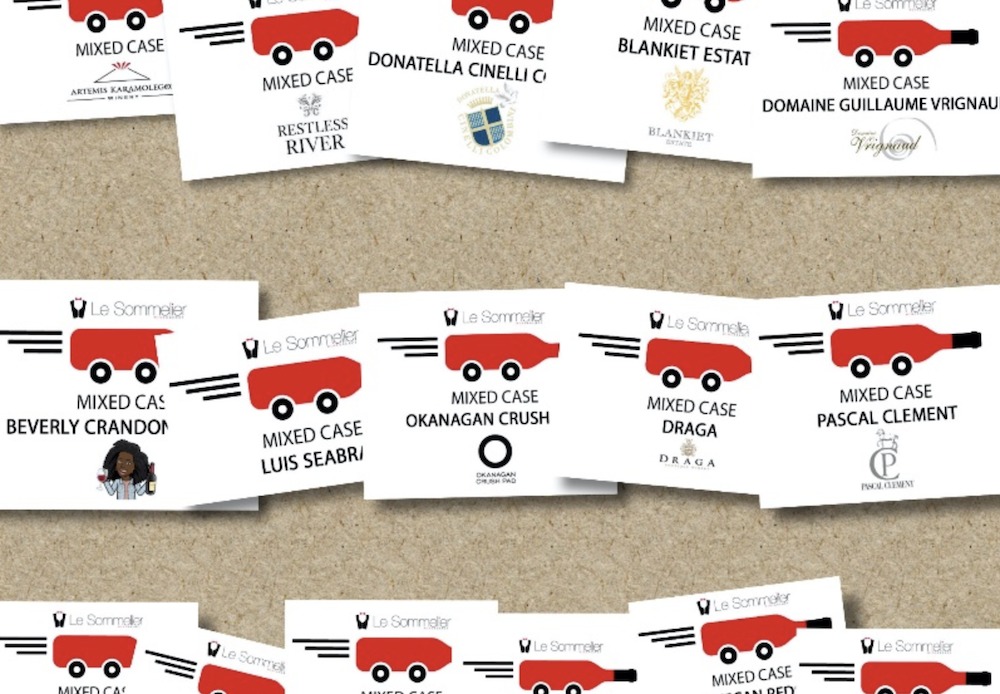 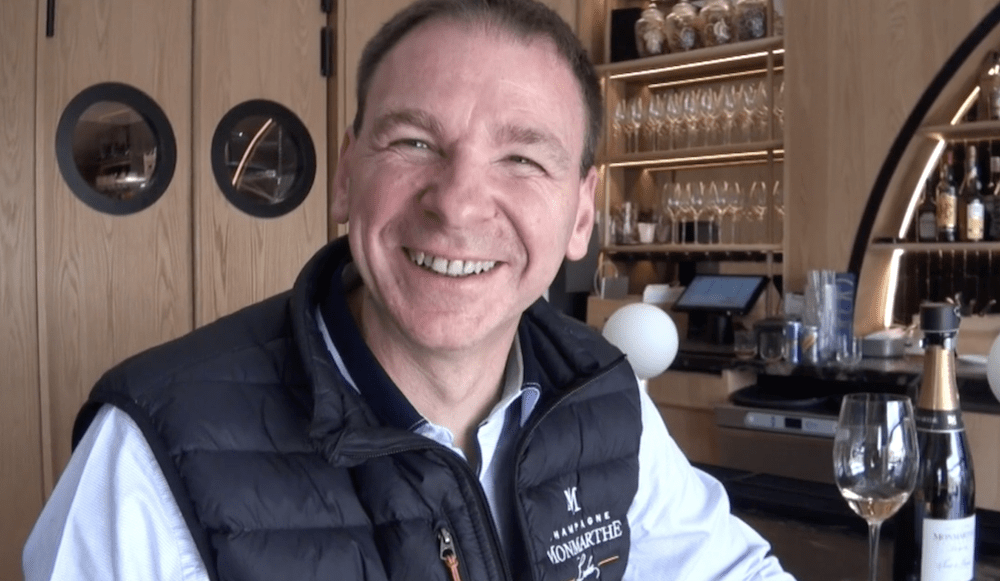 Attempting To Uncover The Secret Of Monmarthe Champagne 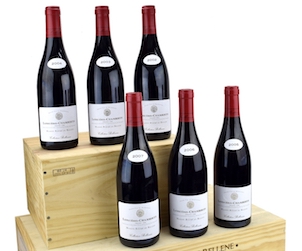 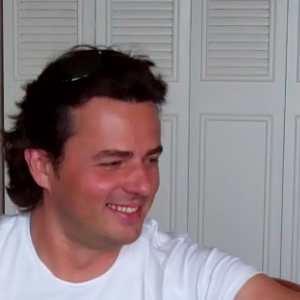