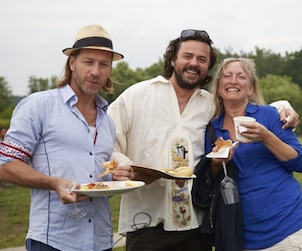 Suzanne Janke is excited for this year’s fifth annual I4C, or International Cool Climate Chardonnay Celebration in Niagara next weekend. The Marketing Director for Stratus Wines is also on the organizing committee and while she told me the purely trade portions of the conference that honours the grape that is so widely planted in Ontario is sold out, there are still tickets available for the dinners and tastings next Friday and Saturday night. Janke explained that one of the things that makes I4C so special is the mix of professionals and amateurs and winemakers from all over the world who congregate in Niagara for a weekend of learning, tasting and delicious food.

Magdalena Kaiser, who as Director of Public Relations, Marketing and Tourism at the Wine Marketing Association of Ontario (previously known as Wine Country Ontario) is a key force behind the gathering, is equally pumped up. For the fifth annual edition of I4C, renown American wine writer Matt Kramer is returning to Ontario to give an address, and the line-up of visiting winemakers is as diverse and exciting as ever, she explained also on the phone, including the Champagne house Taittinger. I4C is quickly becoming a world wine attraction, she reckons, and cites visits and coverage from international journalists like Jamie Goode and Tim Atkin. Like Janke, Kaiser sees part of I4C’s charm as it’s ability to expose the world to the excellence in Ontario wine making, and Ontario winemakers to producers from far and wide.

This local journalist is looking forward to attending, and would encourage any lover of good food and wine to check out the I4C website now at coolchardonnay.org to see a schedule of events, a list of participating wineries and reserve tickets before they’re all gone.

I4C is not technically a Good Food Fighter, but since most of the wineries participating are, we’re treating them like one for this post and declare our bias accordingly and proudly. Please support the business and organizations that support Good Food Revolution. 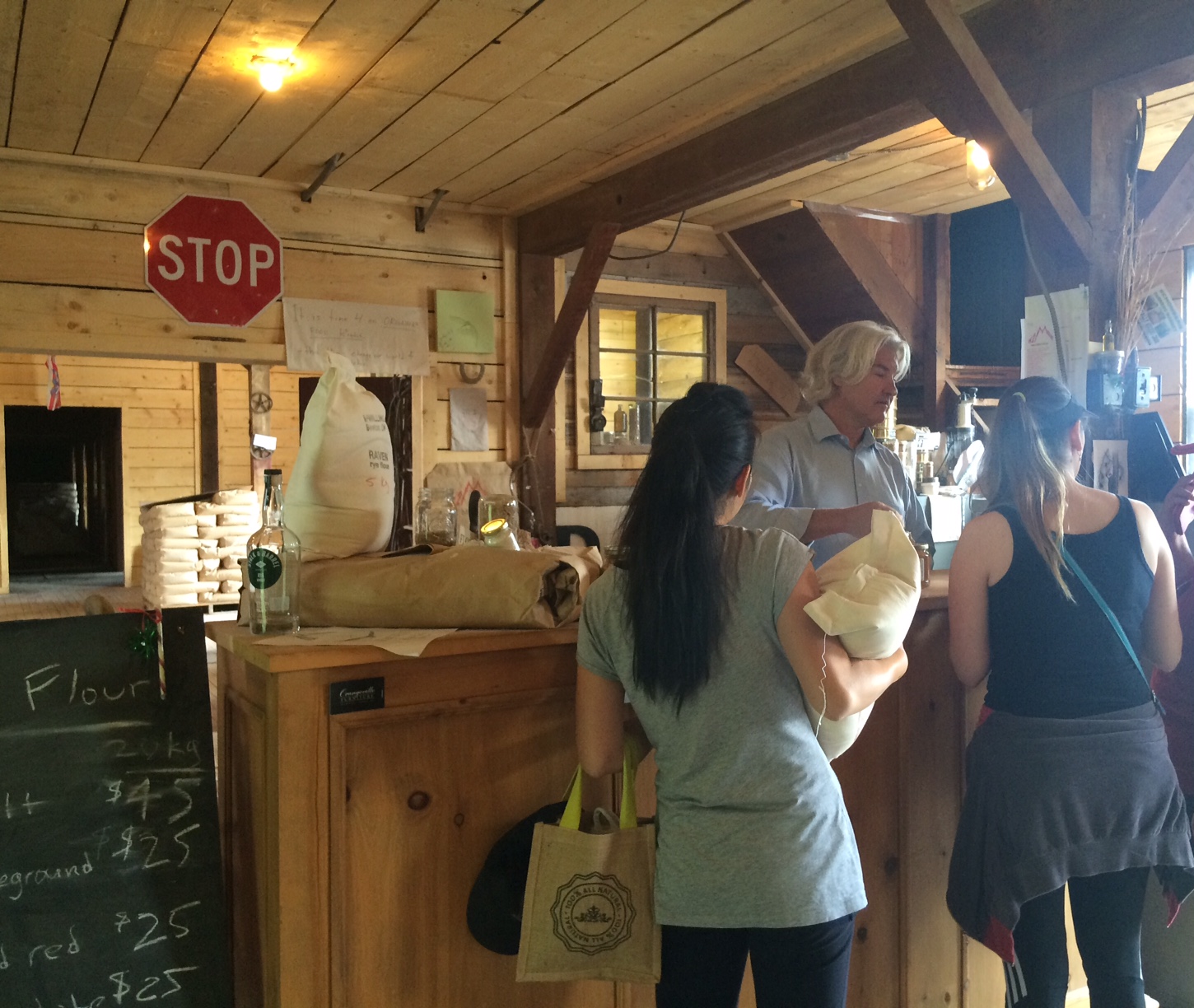 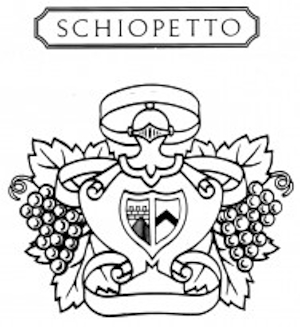 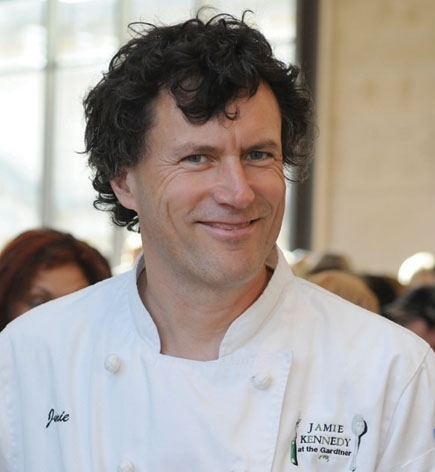 Prepping for Our Communal Table