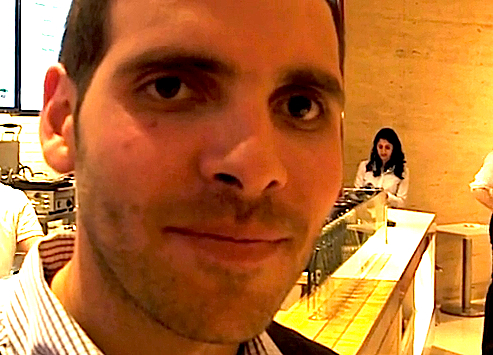 Alan Bekerman was a suit on Bay Street, helping to finance the dreams of entrepreneurs when he decided he’d rather be an entrepreneur himself and, there had to be a better lunch option open to those who worked in and around the bank towers of downtown Toronto than the greasy run of the mill. I met up with Bekerman a few weeks into his venture: iQ Food Co., a Bay Street underground food court counter where everything is fresh, ‘healthy’ and the chicken breasts are roasted on premise. Our conversation is captured in the video below. 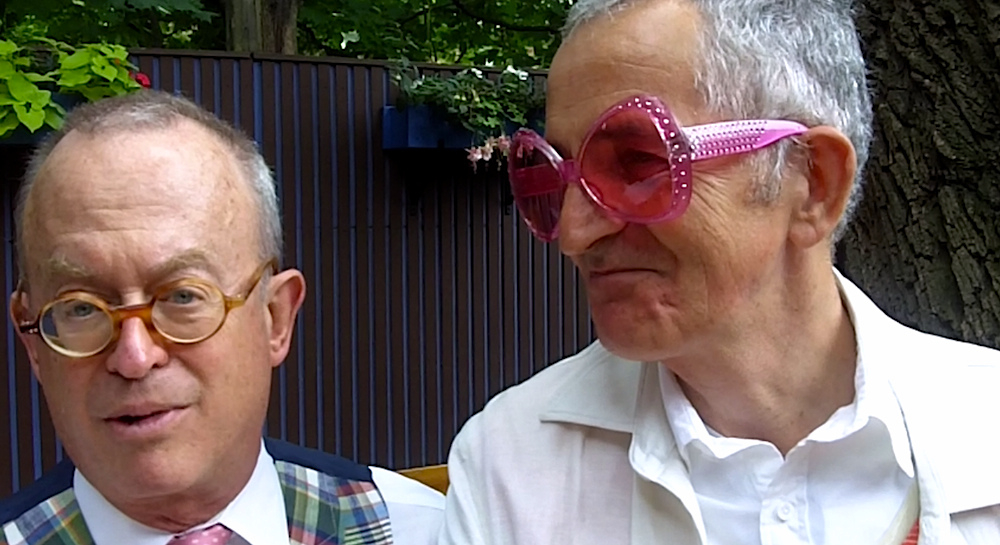 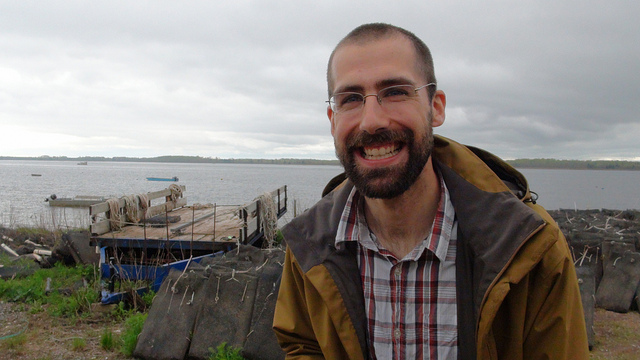 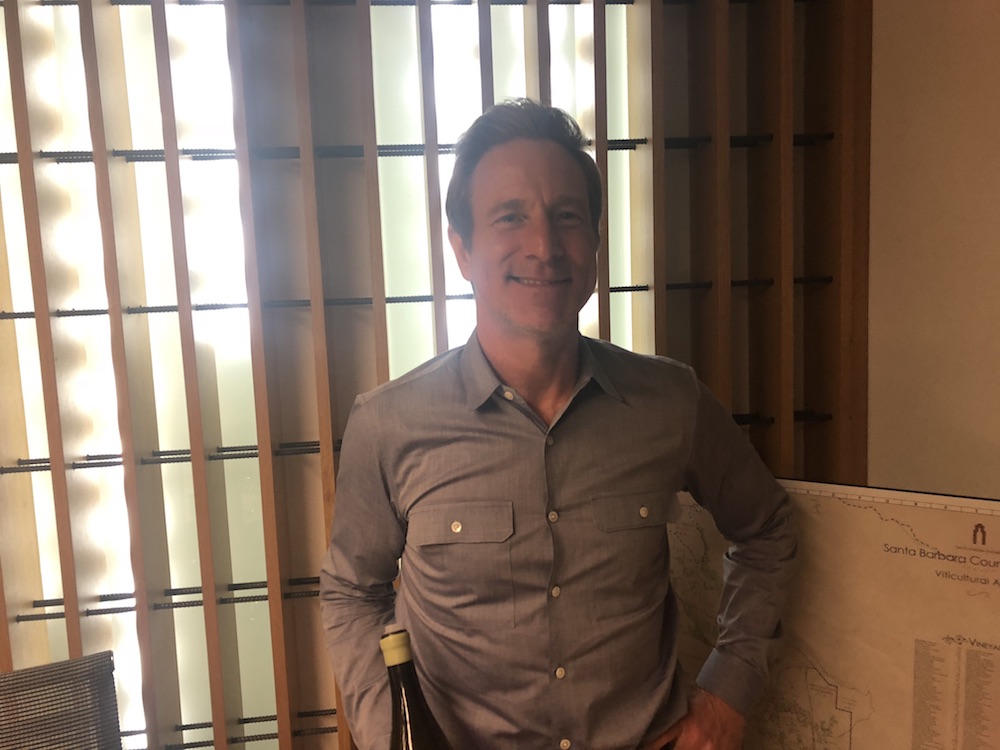 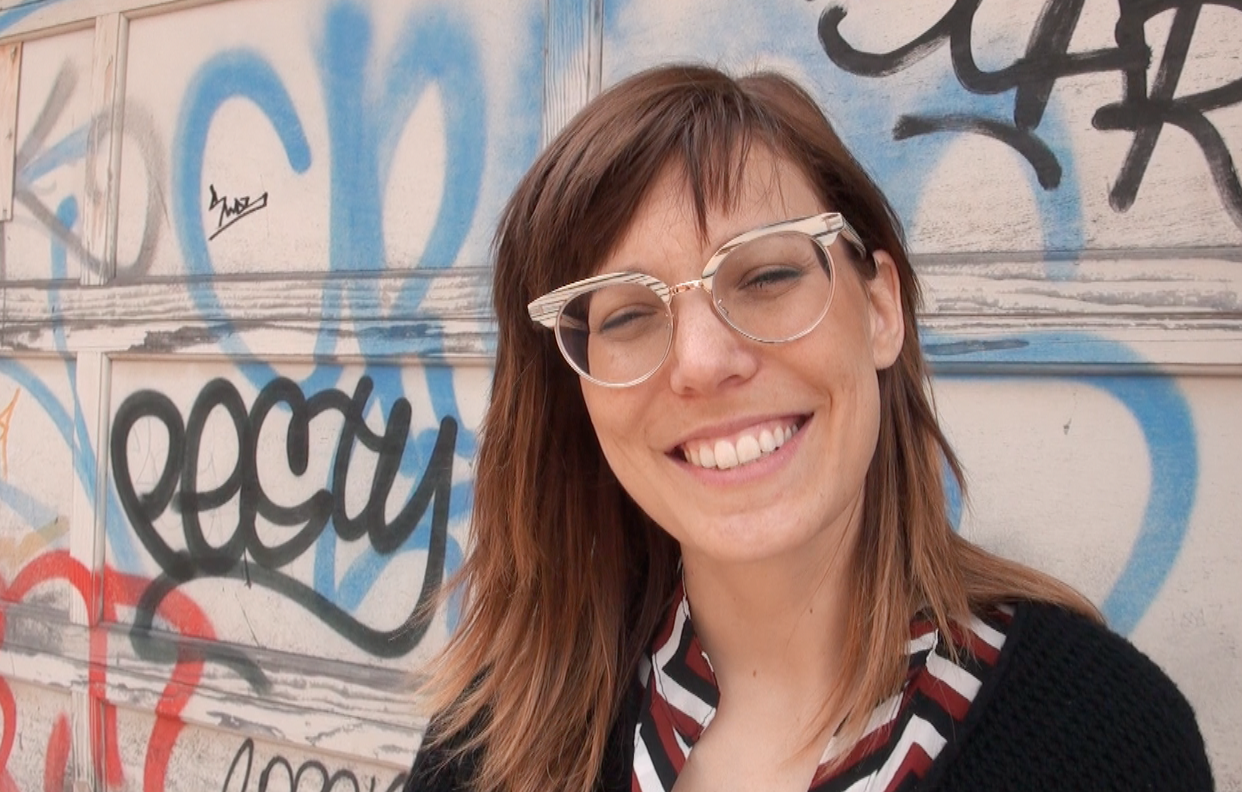