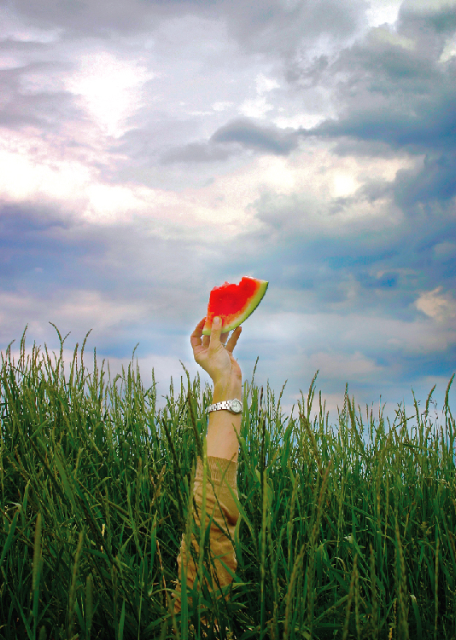 If you’ve been to a food event of some sort in Toronto, or even Southern Ontario, in the last five years chances are you’ve seen John Gundy. And, more likely, he’s seen you in the view finder of one of his cameras. Gundy is one of a handful of working photographers, including Jo Dickins and Edward Pond, who have been relentlessly documenting the good food revolution and fine dining scene in Toronto as it has grown explosively in reach and sophistication. His absence is rare at any gathering of food people in this city. Much of Gundy’s work has been published in on this site as well as City Bites and The Toronto Star. In the half decade since he began his project of trying to document this burgeoning scene, Gundy has taken over 150,000 photographs. On March 18, The Department, a West-End Toronto gallery, will mount The Event, an exhibition of his work arranged chronologically.

Gundy is a film and theater world veteran, who as a younger man chronicled the punk scene of the late 70s and early 80s. 20 years on, as he became interested in the local food scene, he recognized a similar intensity and passion in the work of the chefs, sommeliers, producers and other members of the culinary movement. The show at the department focuses on events: the gatherings of local foodies that Gundy so loves to shoot: “They don’t just create with local food, ” he explains, “they create a culture of local food.”

Find out more about The Event at thedepartment.ca. 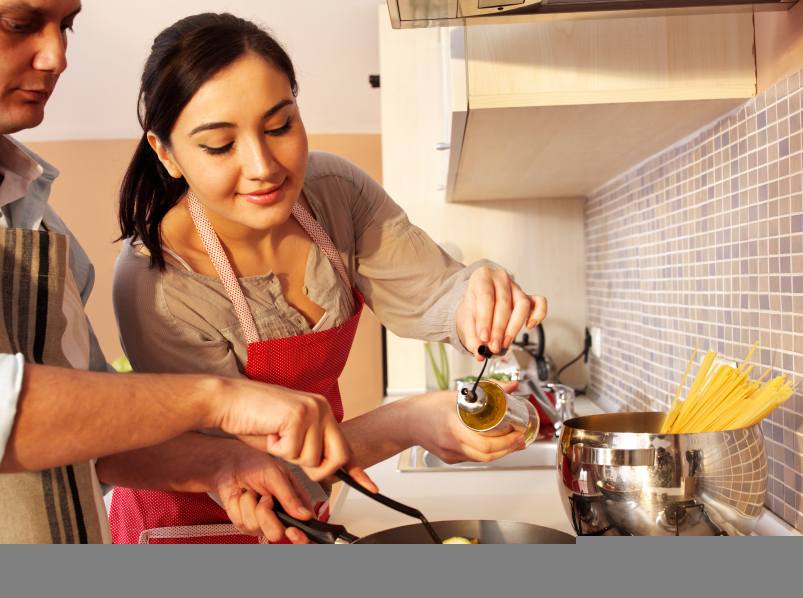 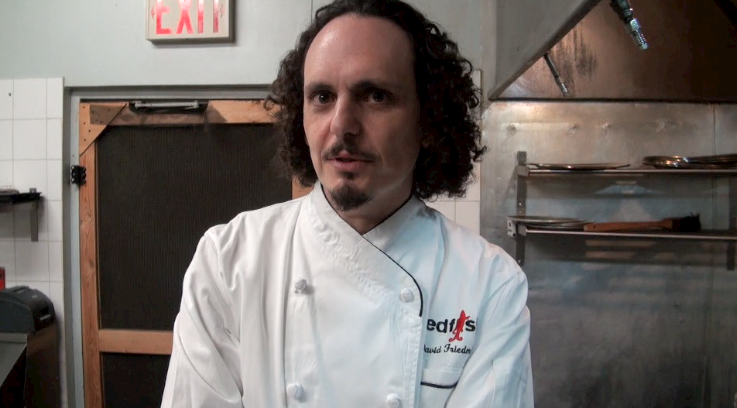 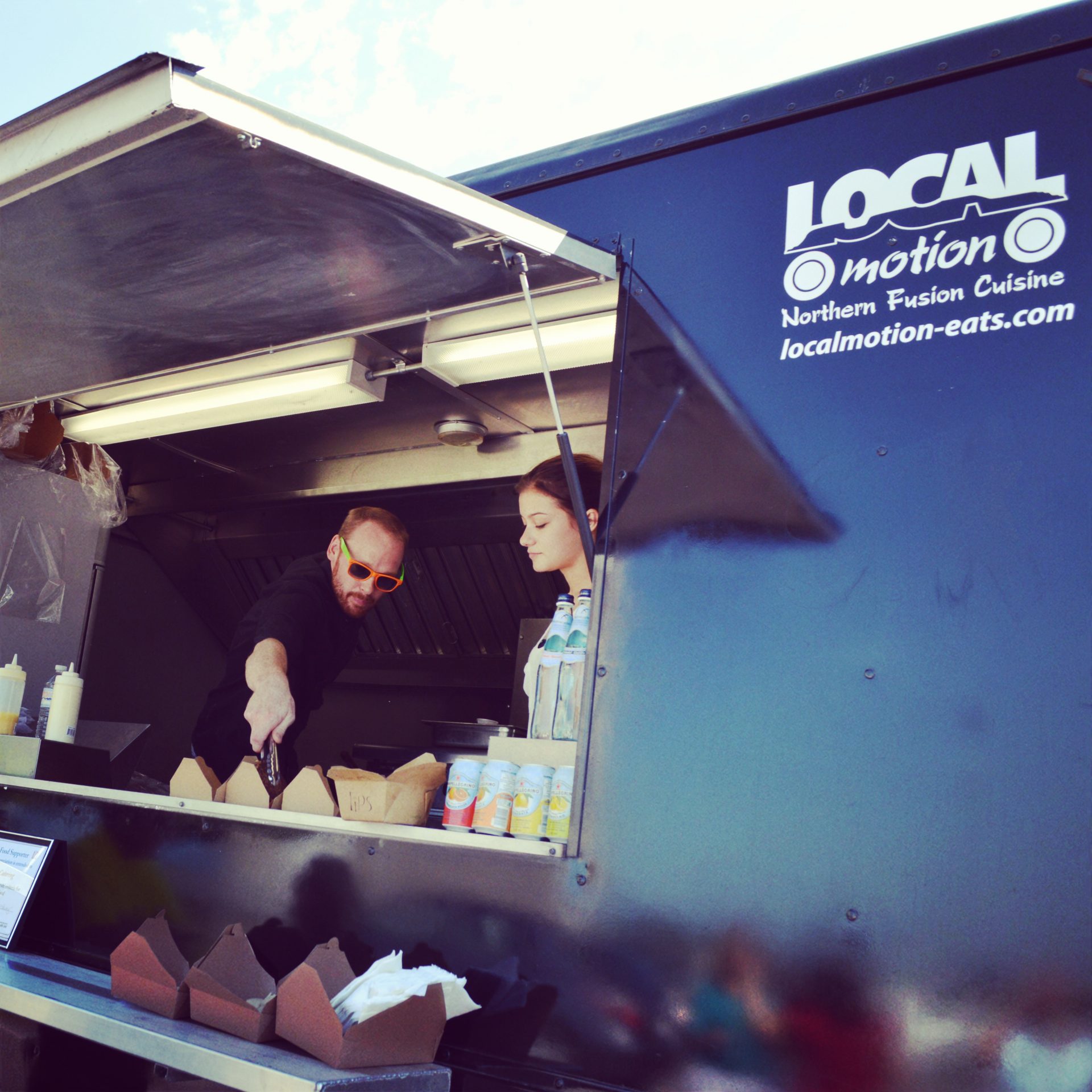 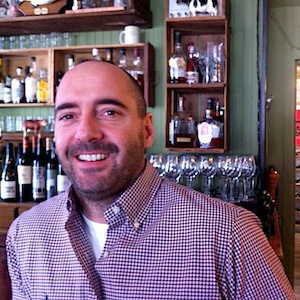