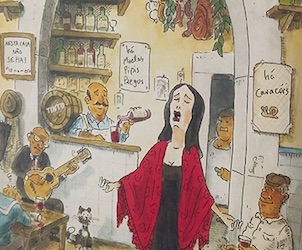 Malcolm Jolley finds a pair of good, less expensive wines at the LCBO. 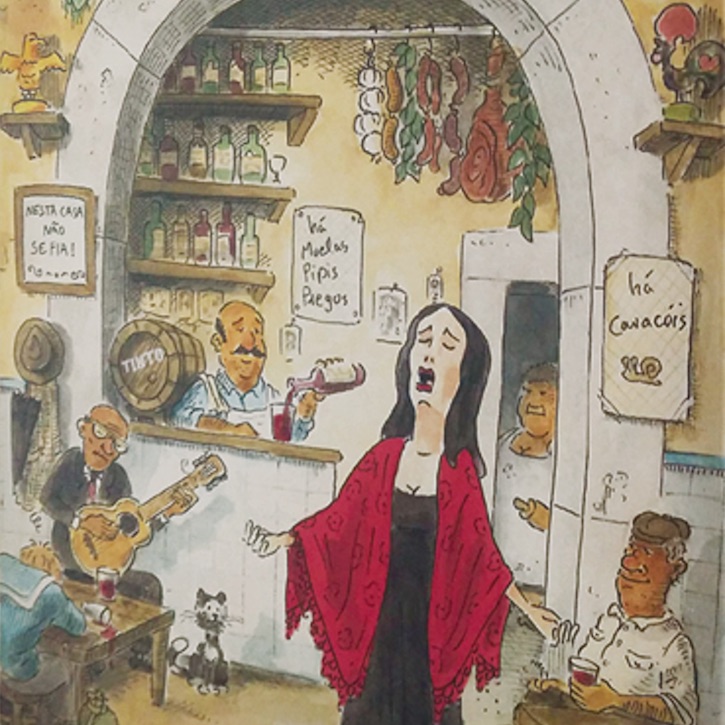 Here’s a fun mental exercise: calculate roughly how many bottles of wine you have drunk in your lifetime. I have worked my current total with, I am confident, a fair amount of accuracy. I won’t disclose the number because my family doctor reads this website and we have a long standing policy of ‘don’t ask, don’t tell’ on the subject of my wine consumption. But I will say I impressed myself on the scale.

To get to the lifetime number, I had to calculate my past and current yearly totals. I think I will use this number as a benchmark going forward for any attempt at increased moderation, since the effects of a small change, like reducing consumption by a bottle or so a week, shows up as a factor of 52 or 104 less in the annual tally. I realize this math is completely delusional, the ratio of reduction against the total is the same whether multiplied by 52 or not, but I think the bigger number will sound better next January 1st when I pour myself a glass of Chardonnay at lunch and get disapproving looks from across the table. I can say, “don’t look at me like that, I reduced my 2018 over 2017 wine consumption by approximately 117 bottles.” It will sound even better if I switch units from bottles to glasses.

A less pleasant way of using one’s yearly total of bottles of wine drunk, is to multiply it by the average price on has paid per bottle. If the Ontario government were serious about reducing alcohol consumption, which they are not, they would make us pay all the taxes levied on our booze all at once at the end of the year. Although to be fair, the benefits to the finances of the healthcare system might be offset by a sudden surge of end of the year cardiac arrests. We’re talking about big numbers.

One way to get the big numbers down is, of course, to drink less expensive wine. I am sometimes asked for recommendations for wines at the price point of $10 or less. My reply always begins with a worried look and an explanation that there aren’t very many. Under $20? Lots of options. Under $15. It’s tough, but good things can be found. But $10 a bit of a magic number, and only magicians can make a decent wine and sell it at a profit at that price. 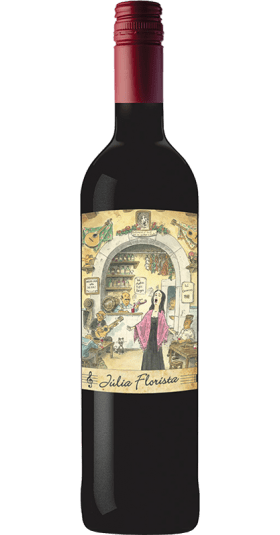 One group of magicians seems to be team at Vidigal, a large wine concern in the middle of Portugal that had been nationalized in the post-Salazar socialist revolution, and then more recently re-invigorated by a mix of local and international owners. Vidigal makes the Porta 6 labels of red and white wine, which I wrote positively about in this GFR post from October, 2015. It’s now released into the LCBO’s “General List” (i.e. main shelves) another pair of red and white wines called Julia Florista. The name is a homage to famous Lisbon fado singer who sold flowers during the day and sang at night. There is a picture of her on the labels by the same artist that illustrates the Porta 6 wines, and the Julia Florista line is meant as a kind of “second label” to the Porta 6 one, using “declassified” or “never classified” grapes from the same vineyards.

I like both the Julia Florista white and red wines, which blend mostly native Portuguese varietals in a recipe that changes from vintage to vintage… err, actually I don’t think either wine comes in a “vintage”, so like Champagne I guess they blend from different years to achieve a house style. Unlike Champagne, in this case making a “non-vintage” wine helps save money and keep the price low. I’m not sure how else Vidigal keeps the prices low, other than sheer economy of scale. What I like about the Julia Florista wines is that they are in balance and straight forward. If they’re being manipulated, they’re being manipulated well, and under E.U. regulations, so for $8.95 a bottle (with a $1 off promotion this month), I’m not going to ask too many questions. The white is crisp and lean, but still shows citrussy fruit and a touch of aromatics in the nose. It would please anyone who likes a well priced Sauvignon Blanc or Pinot Grigio. The red, or Tinto, is also firmly lively, clean and dry with red fruit notes. It’s more difficult to make an analogy to another with, since my experience with less expensive reds is that they tend to be either quite sweet (from sugar and/or ‘oaking’) or hot from alcohol. It’s none of these things, and definitely ‘Old World’ in character. Maybe it’s closest cousins would be some of the value wines from Central and South Italy. Anyway, I’m just glad I have an answer for the $10 question and a way to get that wine for a year budget tally down 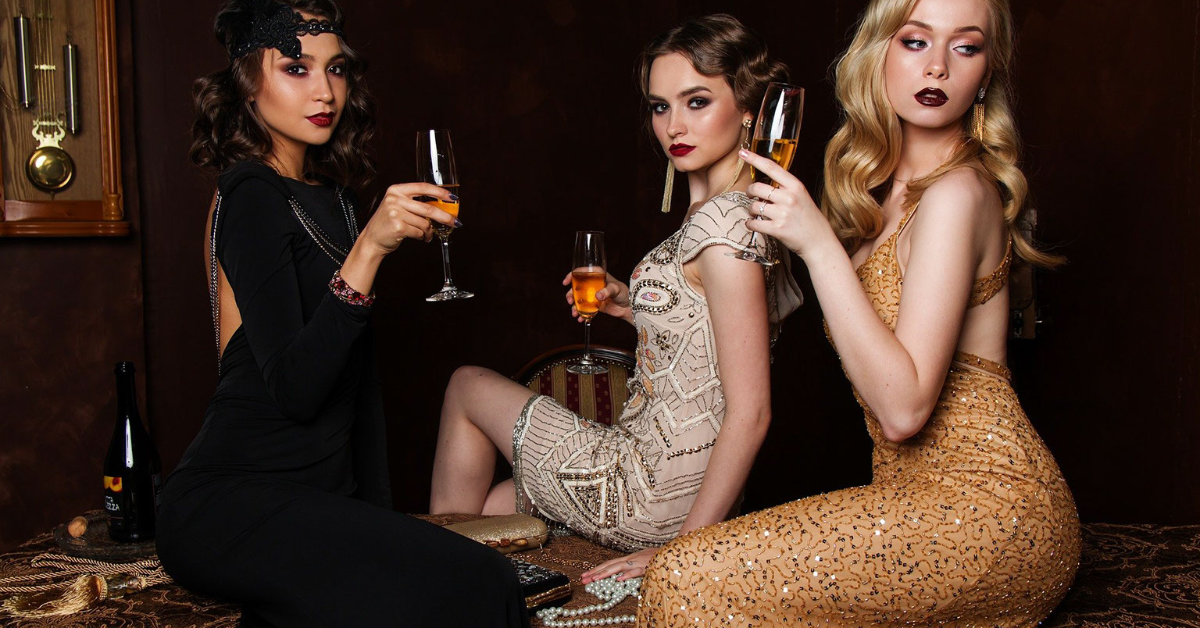 IS WINE BECOMING UNCOOL? Expert Tips to Reverse the Decline in Wine 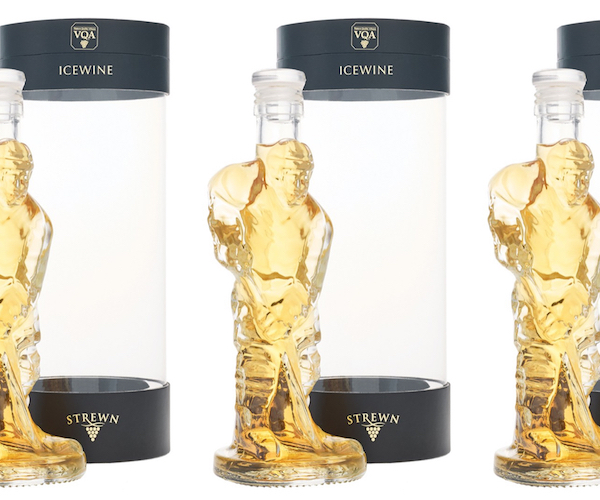 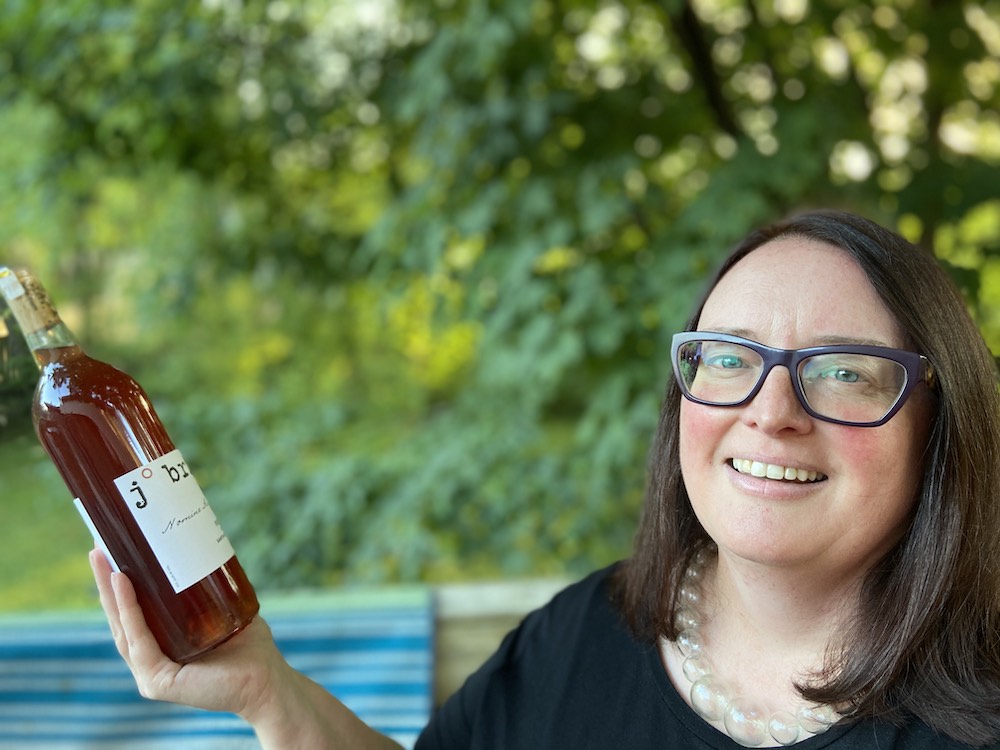 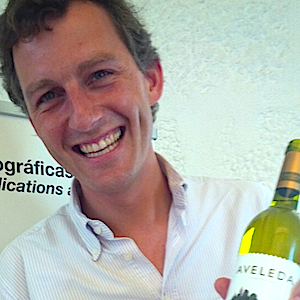