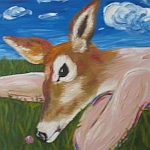 What strikes me most about Scott Vivian is how much he directs the conversation toward the accomplishments of Toronto’s restaurateurs and chefs as a whole, and how little he focuses on the individual successes and accolades of Beast, his newest venture as chef with wife and partner, and longtime pastry chef, Rachelle.

Not that he doesn’t have much to brag about.

Rachelle and Scott moved into the apartment above the restaurant space in early June, rejigging and opening Beast Restaurant on the first floor just 10 days later. This is the building that Susur Lee and his family once called home over Lotus. Before that it housed Amuse-Bouche, and before that Nonna’s.

Although Tecumseth isn’t exactly a high traffic area, like Queen and King streets to the north and south, Beast gets its fair share of passers-by, and Scott and Rachelle’s extensive experiences in kitchens like The Wine Bar (their previous endeavor with partners Ted and Mary Koutsogiannopoulos) and Jamie Kennedy Kitchens, plus the local, meat-focused menu, are big enough draws to keep the place packed most nights. In fact, it’s a popular destination for other restaurateurs looking for a simple but high-quality meal on their days off. And who can resist the intimate patio out front that seats just a dozen and a half?

“It takes a community to open a restaurant, and a community to make it a success,” Scott says with a straight face but smiling, keen eyes. And based on his descriptions of the restaurant’s inception, he and Rachelle feel grounded in that approach.

When Scott and Rachelle couldn’t find an affordable artist to paint commissioned pieces of creatures combining animal and human body parts to hang on the walls, Rachelle took up the challenge and painted them herself. So there. New purpley upholstery for the chairs? Sewn by Rachelle’s mom one afternoon in the week leading up to opening day. The metal signage in front of the wooden claw above the front door? A die cut made by Scott’s uncle that same week. The cutting boards made from reclaimed wood sections, with carved claws? Again, Rachelle.

Overall, the room feels brighter than it did as Amuse-Bouche, thanks in part to fresh cream-coloured paint and new mirrors on the walls. And the duo opted to bring things down a notch in terms of formality, preferring a feel of accessibility, so white linens were removed from tables to showcase rubbed-smooth wooden tabletops over scuffed metal frames. A few bouquets of unpretentious purple flowers now line the service bar at back.

The locavore menu, too, keeps things simple, and Scott lets the markets determine his weekly changing menu. “If I’d had to come up with a menu for opening day that I was going to have to follow for months, I would have panicked. Instead, I was able to look at what was available that week and I created it around that. Even so, we were doing prep right up until 6PM on opening day, and people were starting to come in to eat dinner!”

This week, an appetizer of pig’s head pasta with agnolotti, yolk, and pea shoots ($12), say, or scallops with cauliflower, basil, and pine nuts ($16). Under mains, elk strip-loin with pancetta hash, gazpacho, and quail’s egg ($29), or maybe braised wild boar with macaroni and cheese, red eye gravy, and “collards” ($24). Rachelle’s desserts and pastries range this week from frittura dolce with corn ice cream and blueberries ($8) to flourless chocolate cake with lemon thyme, caramel corn, and olive oil ($8).

Unleash the Beast is Scott’s tasting menu ($95), which seems to fluctuate in popularity, and includes six to twelve sampling plates, depending on what action is playing out in the kitchen. (Scott works with just one other cook, Lucas. Rachelle, who cooks all the sweets and pastries in the morning, sometimes recruits the help of another front-of-house server to help her on busy nights.)

Scott’s not the only one who’s stepped outside his comfort zone and played multiple roles in the upstart of Beast. This is the first time that he’s created his own wine list, bringing on board companies such as Norman Hardie Wines, Fielding Estate Winery, Southbrook Vineyards, Thompson Vintage Trade, and 30.50 Imports. And suppliers seem to call all the time, trying to make their way onto his list. “I’m too nice!” he laughs. “I always make time to talk with them even though things are so busy.”

Scott works closely with food suppliers too—for those ingredients he can’t grow on the rooftop garden (the source for all the herbs that the kitchen and bar use, plus some vegetables; this week: tomatoes!). He’s proud to do business with the likes of Cumbrae’s, 100km Foods, Taro’s Fish, Ontario Harvest, Kawartha Ecological Growers, Monforte Dairy, Forbes Wild Foods, and Augusta Fruit Market.

And those relationships extend beyond the usual supply and demand of food and drink supplier and restaurateur. Scott and Vivian recently partnered with Matchbox Garden and Seed Co to host a Farm-to-Table Dinner on August 23 to discuss sustainable agriculture (just $50), and they had such a blast that they’re going to try and organize more events like it. And the last Saturday of every month, from 11AM to close, the team features a food and drink combo for just $20. Last month partnered pastrami sandwich with a glass of Fielding pinot gris. Again, he’s pushing for community and involvement, for the Toronto food scene and the creativity there that’s evolving and progressing and waiting to be acknowledged. It’s admirable, and contagious.

Scott talks a lot about Rachelle. About her many talents, her timelines that keep the place running, her multitasking. So, it is hard to separate work from pleasure, living above a workspace and being business partner to a life partner?

“Having the same schedule means we can spend time together. It’s what kept us together through our last jobs too. And it’s not challenging [to work together]. We do different things, we don’t compete. They’re kind of the same: the restaurant and the apartment. It’s all pleasure. I love what we’re doing here.”

Check out www.thebeastrestaurant.com for this week’s menu, for a complete list of suppliers, and for more information on upcoming events. 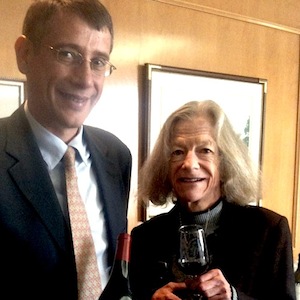 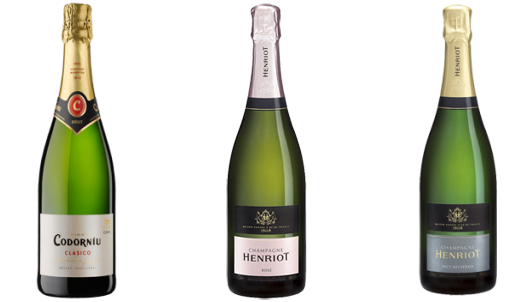 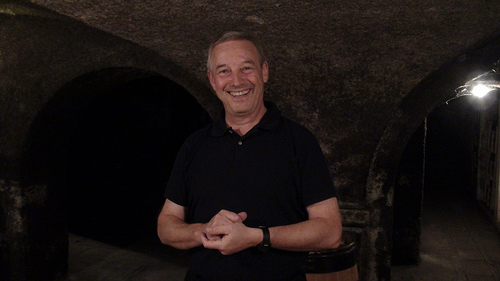 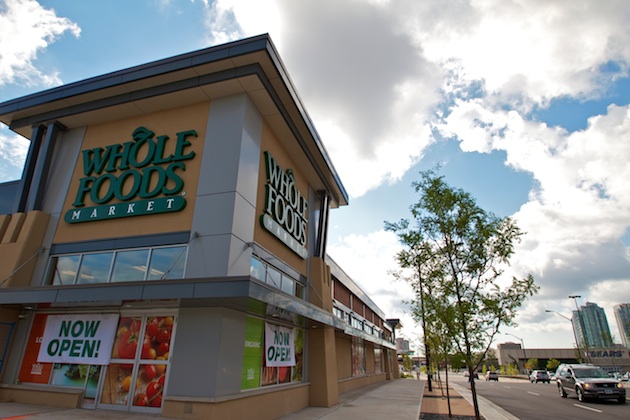