A hush fell over the room as the Molson Coors spokeswoman stepped to the podium. We had been summoned to headquarters for some unspecified announcement. Since the launch of Bud Light Lime in 2008, the Colorado-based brewery had fallen eerily silent. Their rivals at Anheuser-Busch InBev had grabbed a surprisingly robust market share across North America and had also been credited with reducing scurvy rates in that market by an estimated 47 percent. Was Molson Coors finally responding to the challenge mounted by Bud Light Lime? Did they finally have a new product?

The Molson Coors marketing person cleared her throat and addressed a crowd of beer journalists and industry insiders. “We were blind-sided by Bud Light Lime,” she told us. “We admit that. Our brewing team responded magnificently to the challenge. They produced a batch of Coors Light Mango, but it didn’t test well with focus groups. In response to the health issue, they produced Coors Light With Added Penicillin and Vitamin D, but the label design problems were insuperable.

“A member of our management team went online to find out what people liked about Coors Light, to determine what we could do to make it even better. On websites like RateBeer and BeerAdvocate, he found the expression “bats’ pee” recurring with some regularity, so we decided to brew a batch of Coors Light in which we actually used the urine of fruit bats as an ingredient. In blind tasting, however, experienced beer drinkers told us they could not distinguish this beer from regular Coors Light. An attempt to use gnats’ pee proved too expensive and time-consuming, given the minuscule amounts of urine involved and the difficulties of extracting it from the animals. Our legal department was also concerned that animal-rights activists might become involved if they saw images of our in-house entomologists squeezing gnats for their urine. Accidents were all too likely to occur.

“We eventually decided to take a completely different approach. One of our European brewers had recently toured that continent’s breweries incognito, looking for new ideas, and he found what he was looking for in Belgium. Actually, his first idea was to build a Trappist monastery on the grounds of the Coors brewery in Golden, Colorado, and house within it a community of authentic monks, with a view to creating the world’s first Trappist light beer, possibly to be called Coors Light Trippel. When the label image of the praying monk turned blue, you’d know your beer was cold enough to drink. This tested very well indeed with focus groups, but the Coors family learned that today’s monks are unionized and jettisoned the plan. The monks also turned out to be Catholic, which was another issue with the family.

“Our brewmaster found what he was looking for in Brussels, a radical new style of brewing that also eliminated one costly ingredient. Although here at Molson Coors we spare no expense in bringing our customers the finest possible beers made from the finest possible ingredients, we recognize that cutting costs is vital in today’s competitive beer market. Mr. Aprile, our Italian-Swiss brewmaster, discovered that, although brewers around the world spend untold sums of money for yeast and for preserving their proprietary strains of yeast, there is actually yeast in the air. Free yeast. Well, at least there was free yeast, until our legal department trademarked the roughly 160 strains of wild yeast that can be used to ferment beer.”

A buzz filled the room as waiters suddenly appeared, carrying trays loaded with glasses of beer. “Ladies and gentlemen,” burbled the Molson Coors spokesperson as the glasses were handed to attendees, “welcome to the brave new world of spontaneous fermentation. Our new beer is fermented in open vats located in alpine meadows in Colorado, where our beer – made as you will recall from virgin mountain water and, indeed, pumped by virgins – is fermented naturally by healthy, organic, free-range wild yeasts, filled with nature’s goodness.”

The room fell silent for a moment as we held our glasses to the light, swirled the beer about, then sniffed deeply. “Hmmfff,” said a beer journalist to my right. “Sweet Jesus,” mumbled a mainstream newspaperman behind me. I took a sip from my glass. I had tasted something like this before. That sourness. Yes, Brussels. Lambic, an ancient beer style still alive in Belgium. Was Coors now making lambic? And just to save the expense of yeast?

The perky spokesperson had returned to the mike. “Tastes great, eh guys?” she warbled. “Any questions?”

I got her attention quickly. “What are you calling this?” I asked. “Coors Light Lambic?”

“Oh no,” she answered. “There is no legacy of lambic brewing in this country, and the name itself is worrying to a North American consumer. Vegetarians were concerned that the beer was made from actual lambs. And Republicans felt the name sounded ‘foreign’. We were not afraid to sound just a bit foreign, but ‘lambic’ was way too foreign. It sounded as if it might be French or something, and the Coors family didn’t want that.”

She smiled broadly and went on. “In the end we decided to name this exciting new beer after the brewmaster who came up with the idea in the first place, then worked hard to make this beer a reality…”

I asked her, “So you’re calling it Coors Light Aprile?”

“Oh, no,” she said. “Our focus groups weren’t sure how to pronounce that. So we named it after Signore Aprile’s first name.” She made a gesture with one hand, and behind her a projection of a new beer label appeared above her head. It read “Coors Light Primo”.

A tall man appeared on the platform, and the spokesperson called out, “Please welcome our brewmaster – Mr. Primo Aprile!”

Nicholas Pashley was born a 13.4-mile walk from the Harveys Brewery in Sussex, England. Now living in Toronto, he is the author of Notes on a Beermat: Drinking and Why It’s Necessary and Cheers!: An Intemperate History of Beer in Canada. He can be found in fine pubs everywhere. 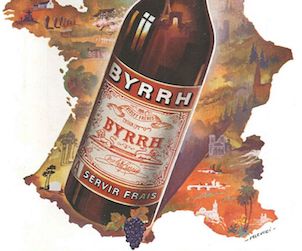 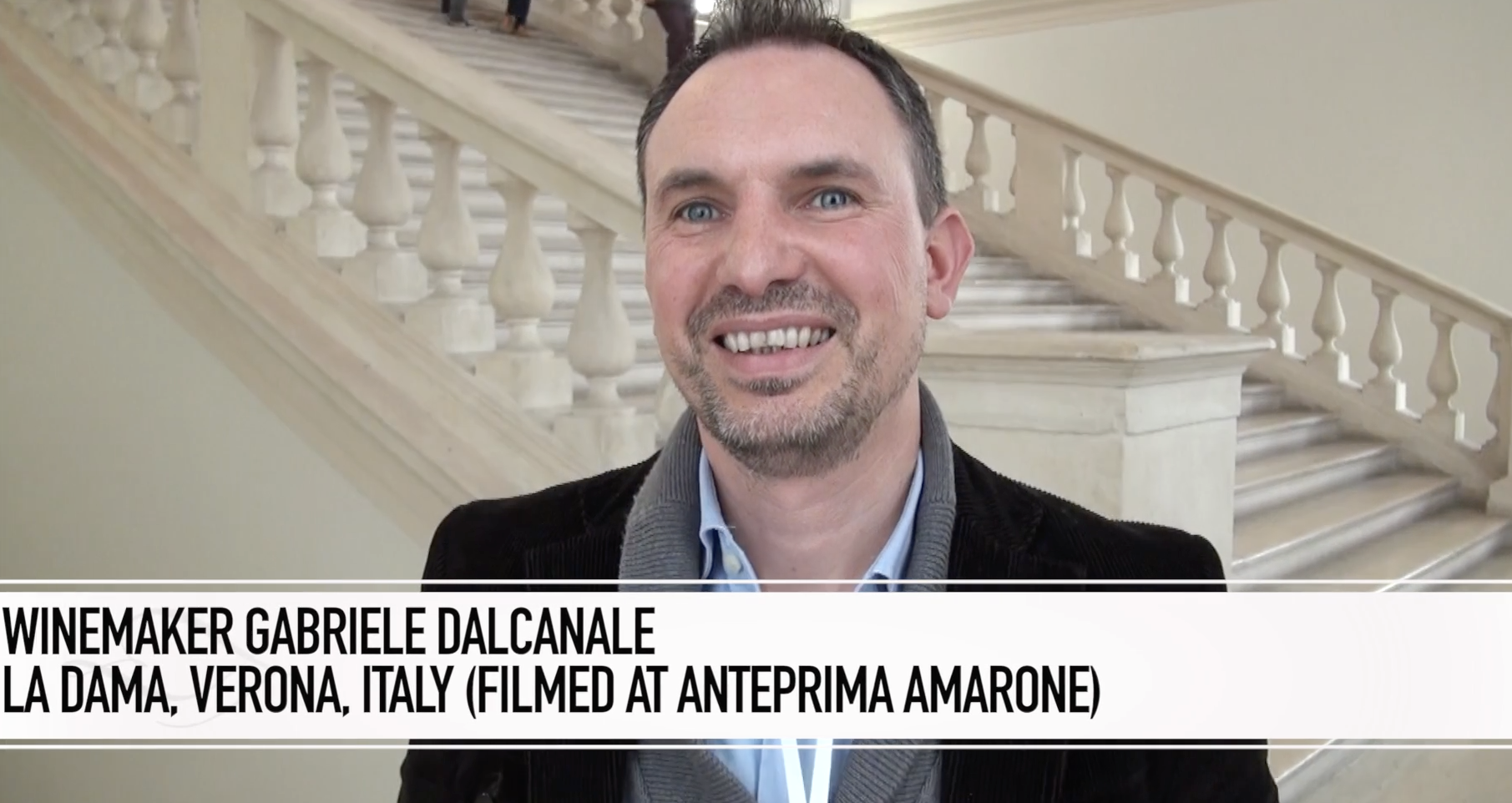 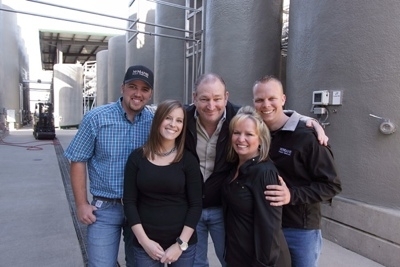 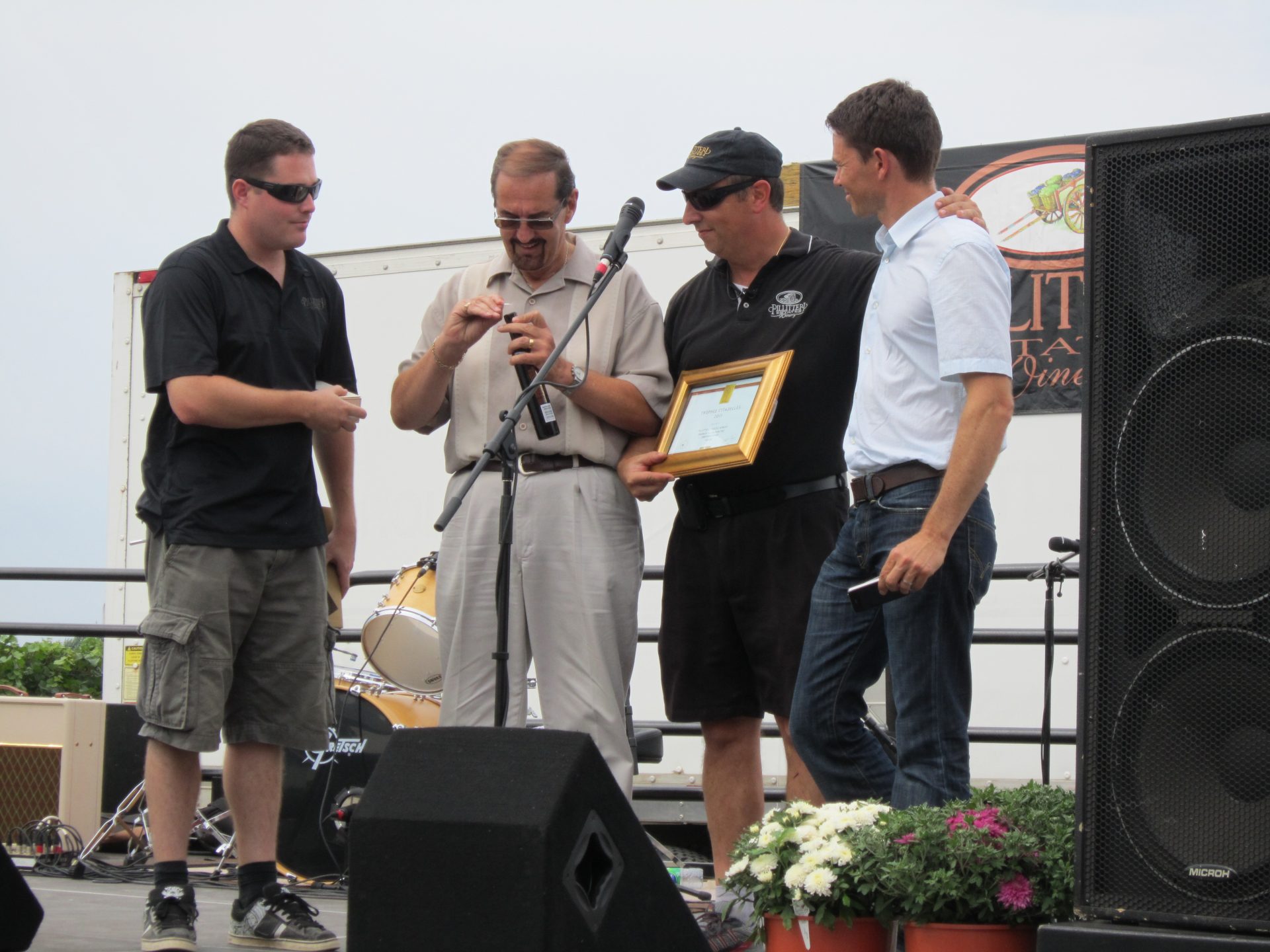