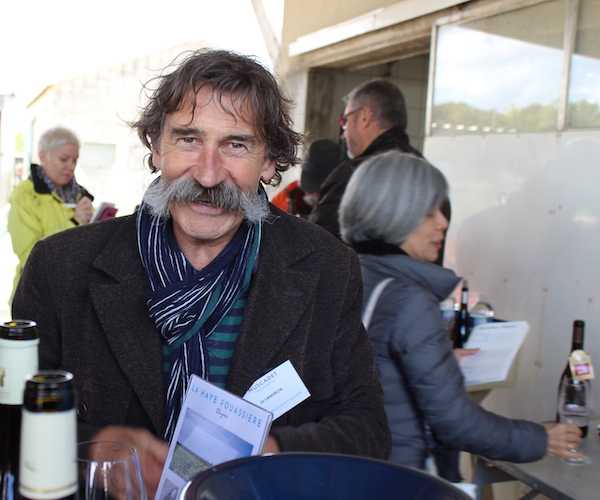 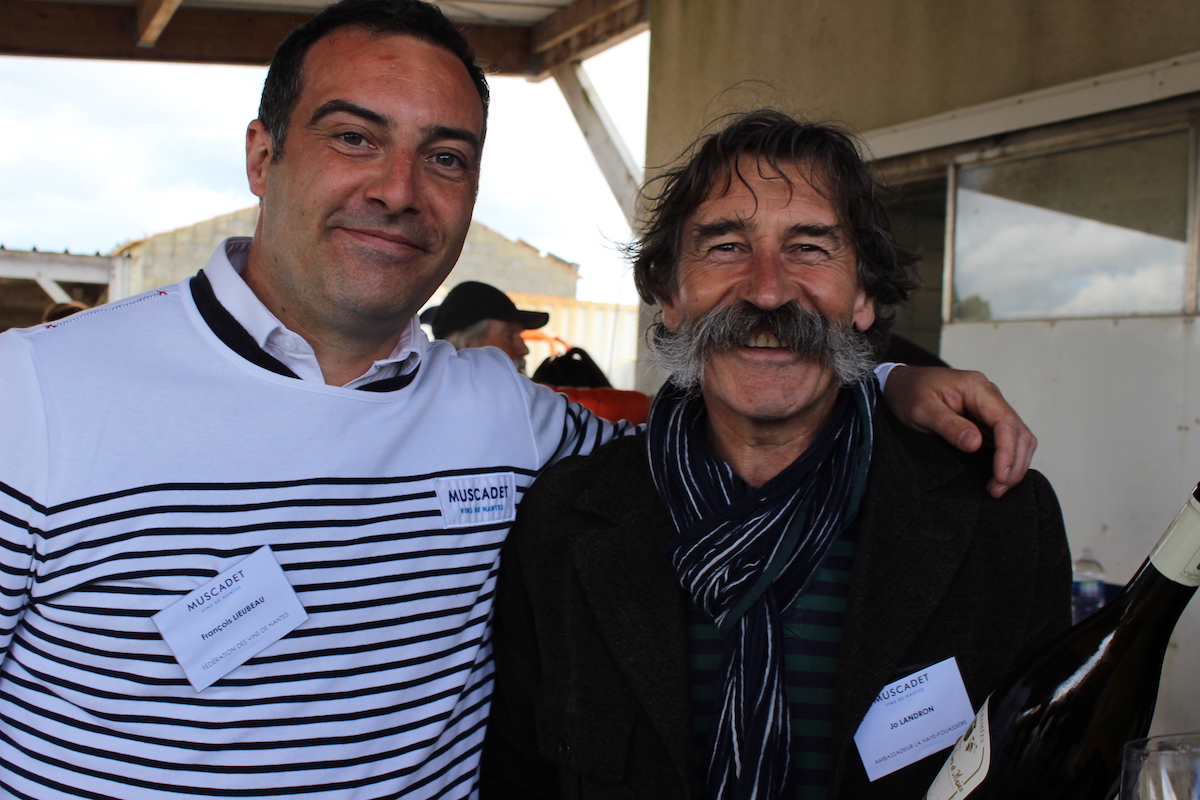 Muscadet Vignerons François Lieubeau of Famille Lieubeau, who is also the head of the Muscadet producers consortium, and Jo Landron of Domaine Landron.

If there was any doubt that Muscadet could age, or that the Melon de Bourgogne grape is as noble as any other, it was extinguished for good the moment we tasted the 1976 Domaine R de la Grange Rémy et Raphaël Luneau ‘Le Landreau’ Muscadet Sèvre et Maine sur Lie from magnum, which was fresh and alive and so good I had another glass instead of taking tasting notes. ‘We’ were a group of international wine journalists invited to the ‘Millessime’, or ‘en primeur’, of the Wines of the Loire Valley by the consortium, and the 1976 was the last wine in a series lovely old Muscadet paired with seafood from the nearby Atlantic coast cooked by the deux fois étoiler Chef Mathieu Guibert. It was a good a dinner and a spectacular end to a good day spent tasting Muscadet.

Muscadet is the wine growing region closest to the city of Nantes and the mouth of the Loire River. It is a monocépage appelation, covering white wines made exclusively with the Melon de Bourgogne grape. It’s at what was before global warming considered the northern extreme of vine growing, with a cool maritime climate. It’s divided into higher classifications, the most recognized being Muscadet Sèvre et Maine, named after two tributaries of the Loire. The producers of Muscadet Sèvre et Maine have, in turn, divided their application into ‘Crus Communaux‘, named after principal towns, the way other regions will name a cru after a village. In a wonderful application of Gallic savoir faire, the rules for the Cru are actually looser than the rules for ‘regular’ Muscadet Sur Lie. Though the crus are meant to be selected by the vigneron from a notable site, the rules allow her or him to play around a bit by using oak or, most importantly, leave the wine on its lees for much longer than the normally mandated few months. Bit like Chardonnay, Melon de Bourgogne is considered to be a relatively neutral grape in so far as it will take on characteristics depending on its vinification to a degree more than other varieties.

I learnt all of this while tasting through a selection of Crus Communaux with Muscadet winemakers at an oyster farm on the Atlantic coast over the afternoon before the big dinner.While there were outliers among the wines, some left on the lees for years, some given a lot of new oak, there was a broad consensus flavour profile among most that was minerally, citrussy, a little salty and acidic enough to bring water to the mouth. They went well with raw oysters taken from the sea just hours before. It was a good day. 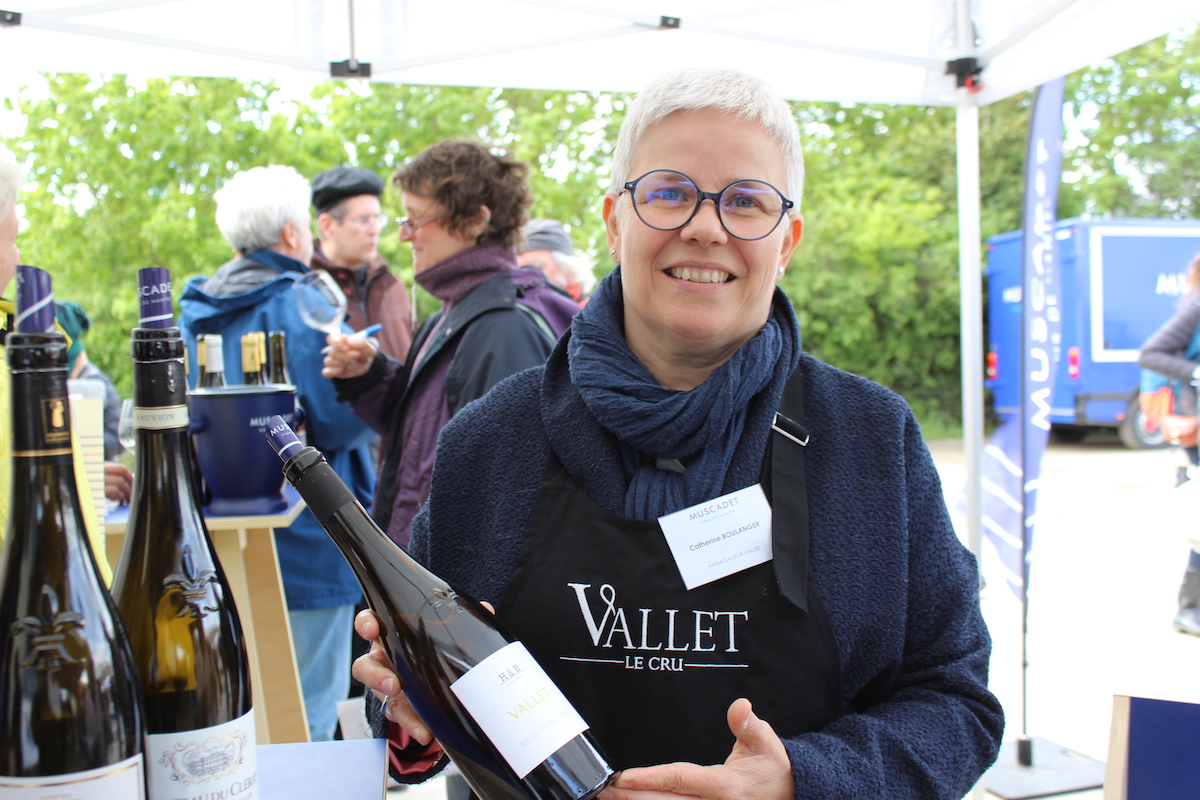 Tasting through dozens of crisp, yet deeply flavoured, Muscadets I wondered why these wines didn’t get much attention in the English speaking world. Perhaps the nomenclature is confusing to consumers. Muscadet sounds a lot like Muscat, and Melon de Bourgogne refers to a region hundreds of kilometres to the east. British writers say that Muscadet fell out of favour in the UK because it was associated with very cheap supermarket wines. Well made Muscadet is still a great deal compared to more fashionable regions, but that ought to make it more popular not less. The vignerons of Muscadet did not invent the technique of leaving wines on their lees to extract flavour and complexity. The first reference to the technique is Roman. But they surely developed and elevate it, which ought to be right on trend in this no-oak-thanks era. Indeed, at Château de la Ragotière, where I visited on another day and who make an exquisite Cru Vallet, La Regrippière that spends 30 months on the lees, export manager Amélie Dugué-Couillaud showed us the big glass lined tanks her family uses to elevate their Muscadet. Like the qvervi of Georgia, the tanks are built into the ground, to be self insulated for long cool maturation. Or, the biodynamic wines of Domaine de Bellevue, where Jérôme Bretaudeau uses concrete eggs and amphora to make incredibly complex and long finishing Muscadet. How is that not cool? 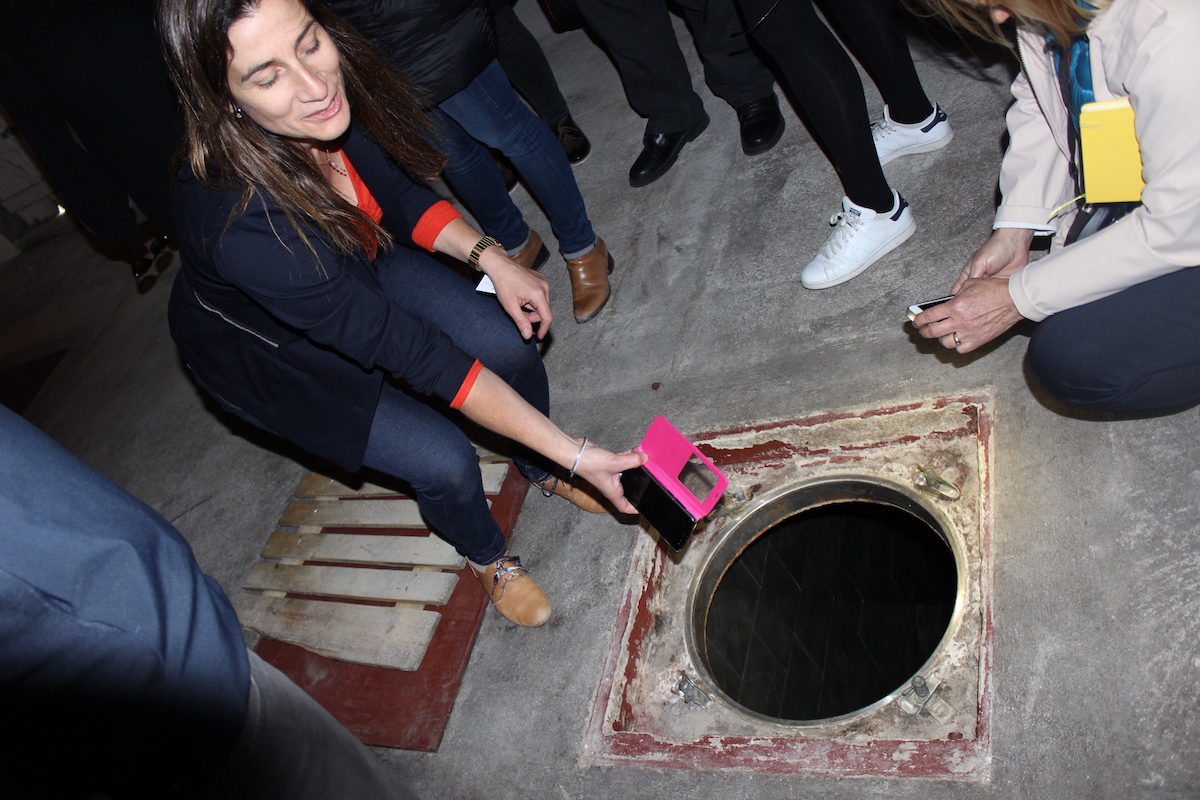 I am tempted to declare that Muscadet will be the next big wine thing, but I fear that would be an excercise in wishful thinking. Still, the Melon de Bourgogne wines of the Western Loire Valley seem so underappreciated their status can only go up, and the grape ought to at least achieve the kind of in-the-know status that Albarino or Cortese enjoy. In the mean time, I will be combing the shelves and wine lists looking for Muscadet.

The Wines of the Loire Valley hosts one of the most useful websites in the trade, with plentiful and well organized information about their wines at loirevalleywine.com. 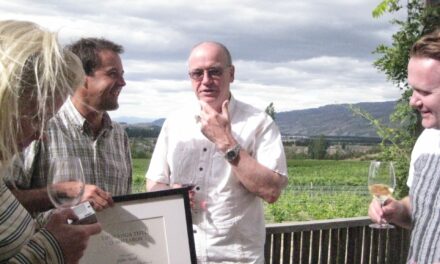 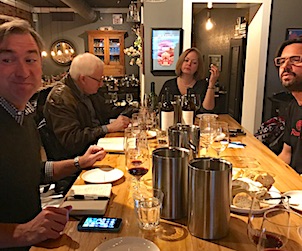 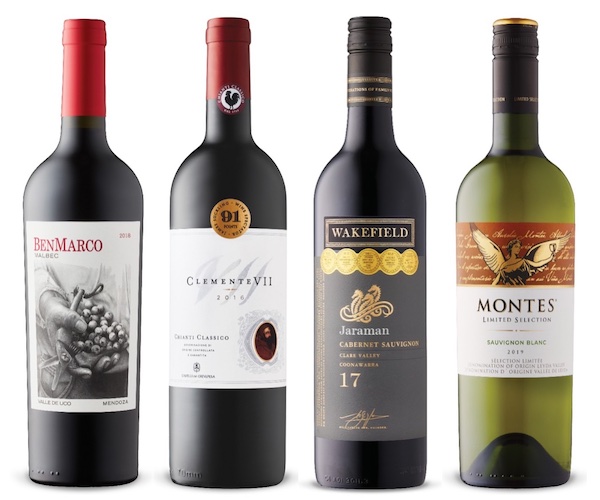 Try This : Accelerated Aeration With The Breville iFavine Sommelier Unit