Chef Paganelli was born and raised in the Town of Ravenna, Italy, in the Emilia-Romagna Region. Gabriele trained in Bologna and devoted himself to the art of cooking. In 1991, he came to Canada to fulfill his dream. After six years spent establishing himself in Toronto’s restaurant community, he opened Romagna-Mia on Front Street. His accolades include first place in the 2001 Golden Spoon Risotto Competition and the 2000 Silver Spoon Risotto Competition. In Luxembourg, he received the Bronze Medal at the ExpoGast 2002 World Championships. Recently, he was accredited with the Maestro di Cucina from the Associazione Professionale Cuochi Italiani in Frascati, Rome. In New York, he scored the second and the third place in the Best Recipe of North America competition organized by La Cucina Italiana magazine with the recipes Risotto Fagiano e Tartufo and Strozzapreti alla Romagnola In Camicia di Parma Prosciutto. 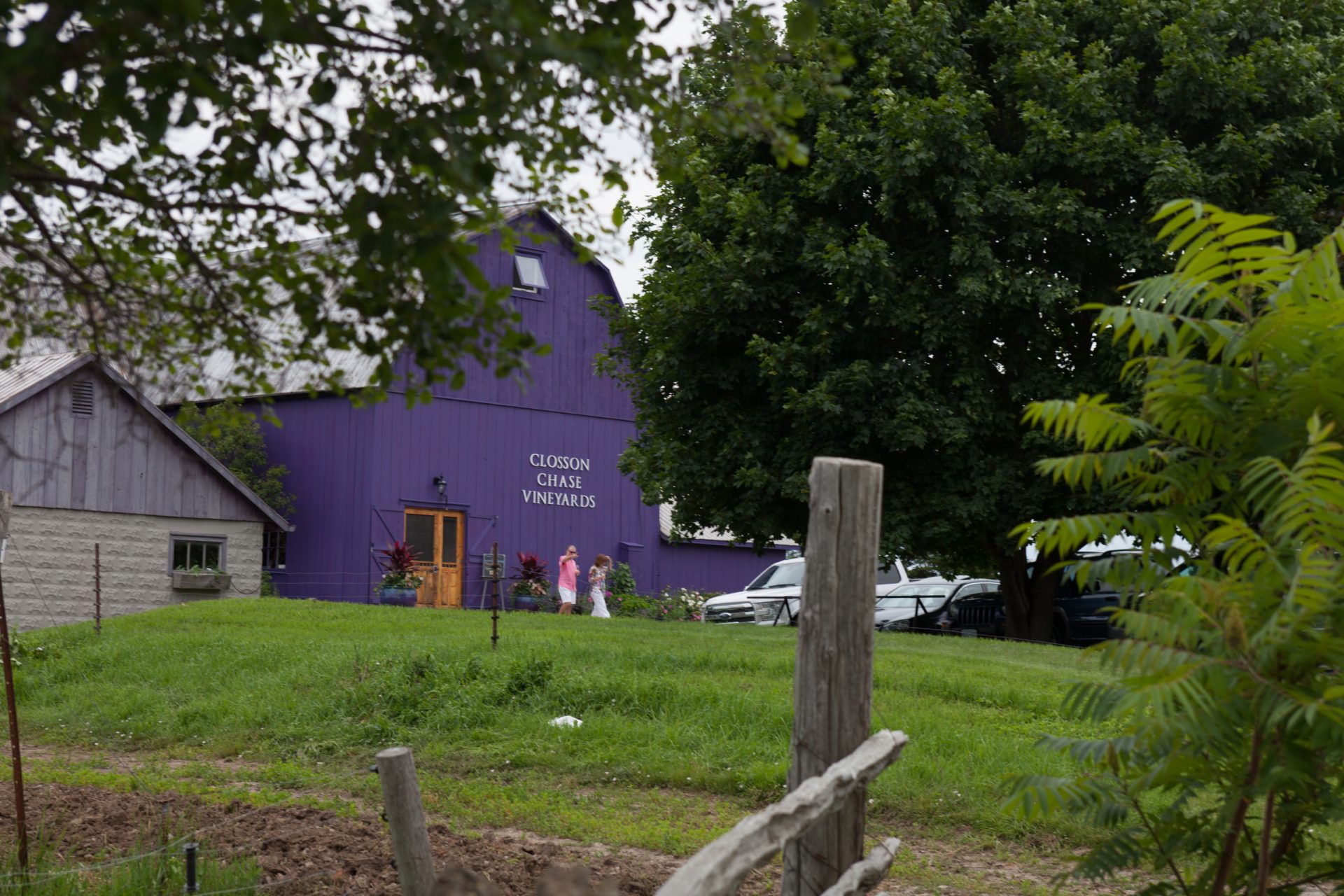 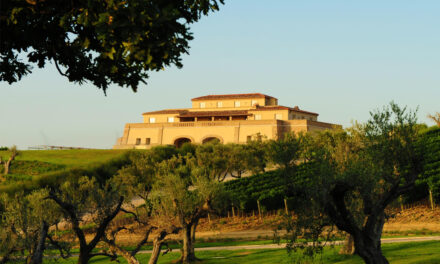 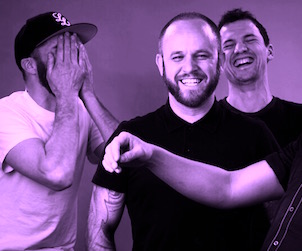 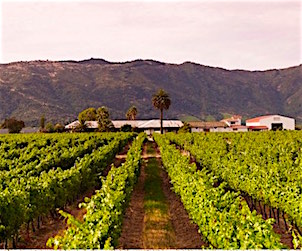