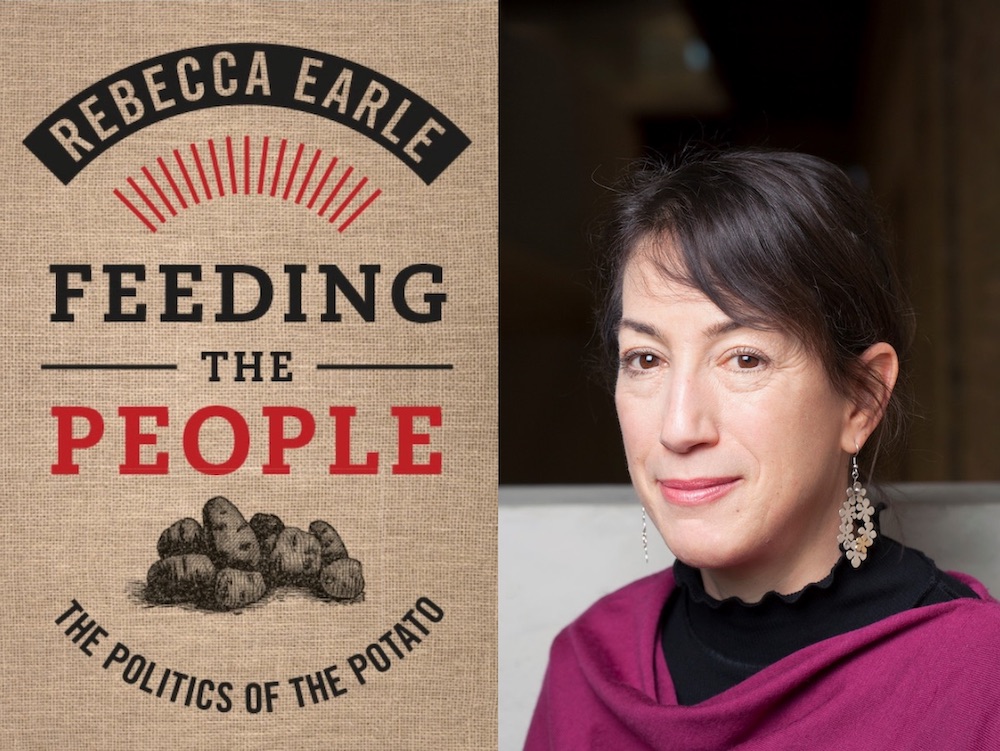 I imagine that Dr. Rebecca Earle’s lectures are well attended. That’s my conclusion from reading the University of Warwick professor’s newly published book, Feeding The People: The Politics of the Potato. In Feeding The People, Earle has managed to write thoroughly researched and serious history of the potato since the Columbian Exchange that is also a lot of fun to read and, I think, will appeal to a wide audience of curious foodies. Earle reminds us that the potato played a pivotal role during the Enlightenment, the rise of capitalism in the late 18th and early 19th centuries, the era of European colonization and through the World Wars to the contemporary era. Her outlook is not only historical, but global, and writes on about the status of the potato around the world, particularly in China. All of it is done in good humour and in entertaining anecdote, wherein the potato ends up as a kind of Zelig of the vegetable stand, present at many of the auspicious events of the last four hundred years of history.

I met Rebecca Earle recently via Zoom to record the video interview below. 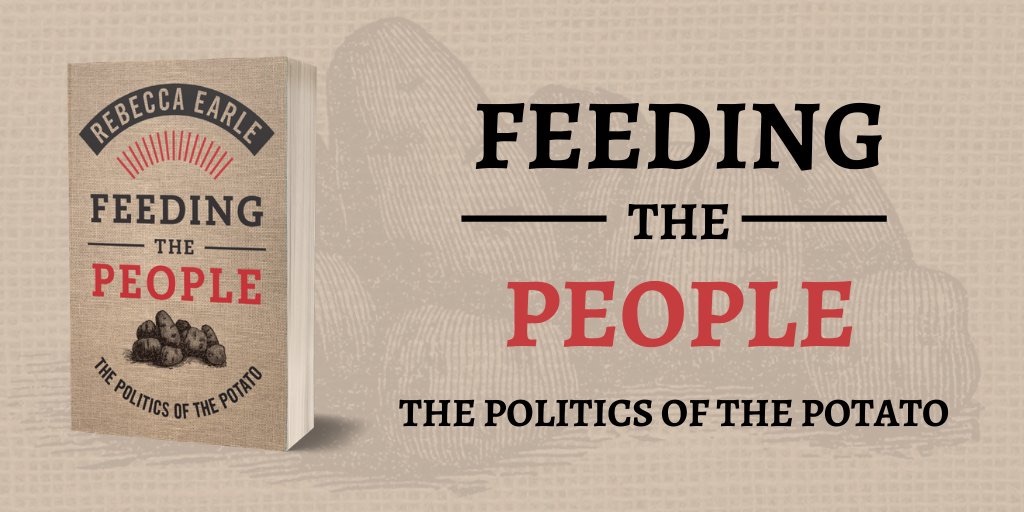