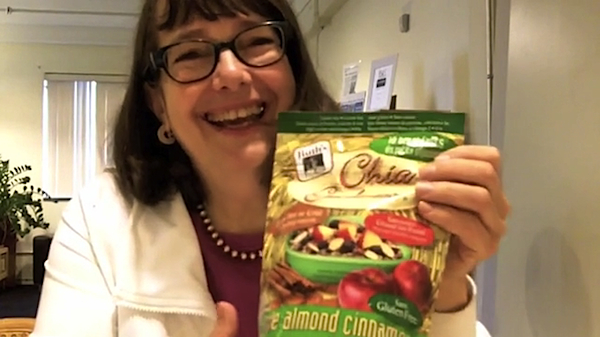 If you grew up in The Golden Horseshoe in the late 1970 to early 80s, then you likely spent some time watching the old UHF station, Buffalo 29. And cut into such conscious-raising programming as The Great Space Coaster or Yogi Bear would be ads for a weird ceramic mini-grow-op product called a Chia Pet. Little did we know that the Bolivian sprouts depicted in the commercials were actually superfoods, and it would take a Canadian woman with an interest in hemp and health food to call this to our attention with a product called ‘Chia Goodness’.

I met Ruth Shamai at the Annex offices of her health food company, Ruth’s Foods. Shamai is convinced that chia is the future of the North American breakfast and packages the seeds with traditional flavourings like apples and cinnamon – everything is non-GMO and sustainably produced, she assured me. In the video below we discuss why she believes so strongly in chia.

Malcolm Jolley is a founding editor of Good Food Revolution and Executive Director of Good Food Media, the non-profit organization that publishes GFR. Follow him at twitter.com/malcolmjolley. Photo: John Gundy 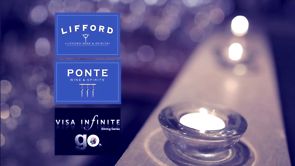 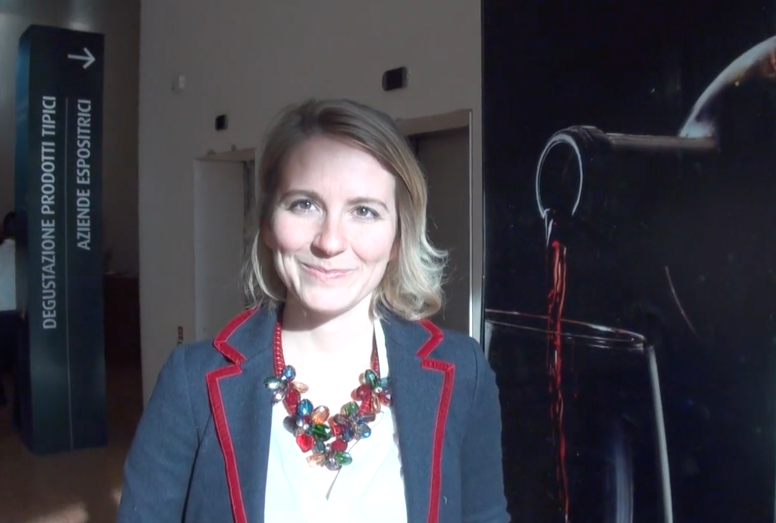 A Nuanced Take On The Amarone Style At Massimago 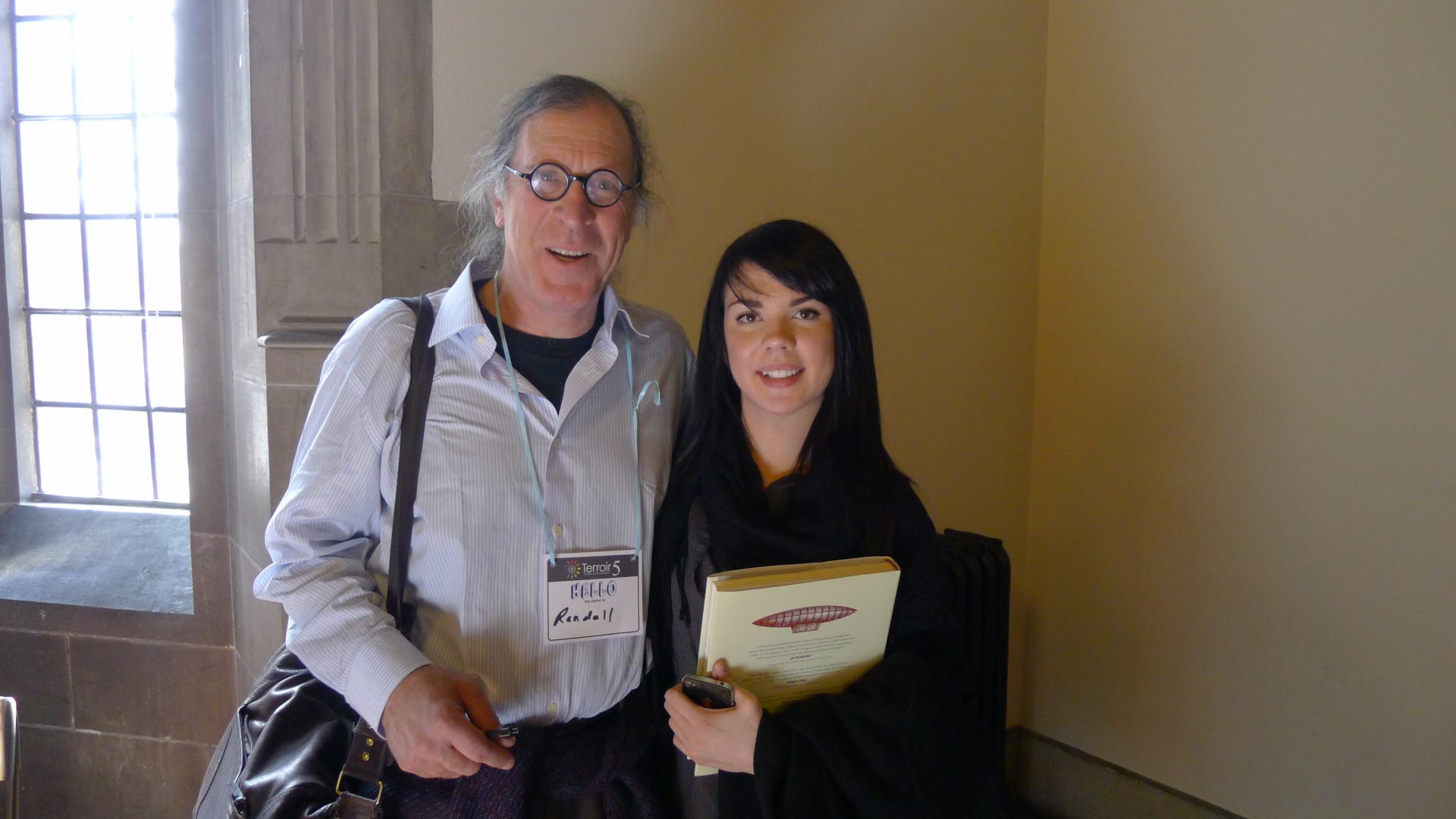 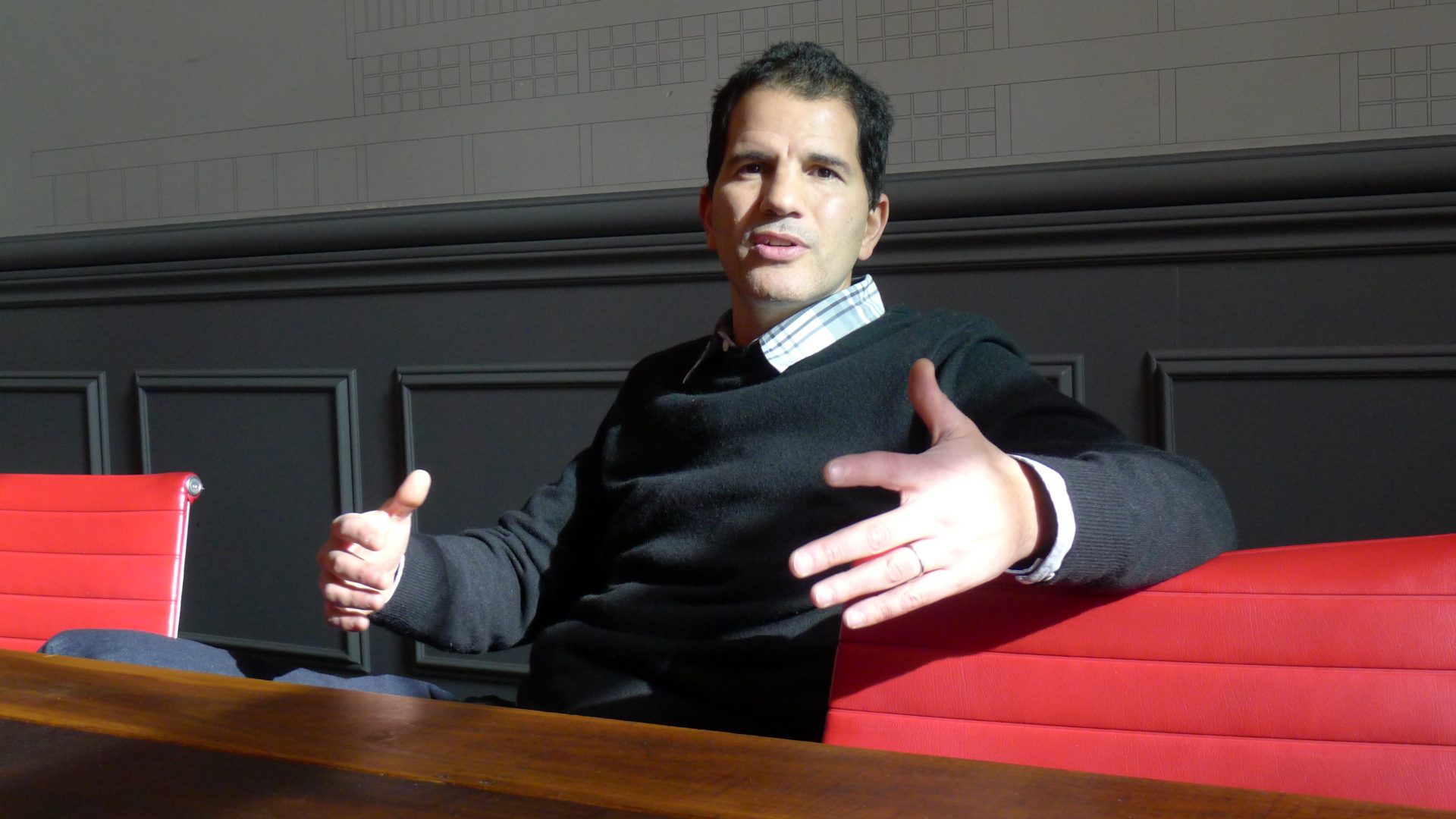